70% calories of dietary fat does not equal 70% volume

In this video, Dr. Berg answers the question, is 70% of fat in keto dangerous – some people consider it dangerous because of how it looks as a large portion. When you look at a ketogenic diet plan where fat is between 70-75%, it doesn’t mean 70% of the volume of the food, but it is the 70% of the total calories.

Is 75 Percent Dietary Fat Dangerous on a Ketogenic Diet?

Dr. Berg talks about the dietary fat percentage on a ketogenic diet. It may sound like a lot but when you look at the numbers, it’s not. I give you an example of what 75% fat calories really means. The first thing you need to know is what makes ketosis is not high fat, but low carbs. Adding fat makes up the calorie difference, but also helps you keep your insulin lower and helps sustain you between meals, esp. for intermittent fasting. Dr. Berg gives several examples that allows you see how much fat you really need to consume. On an 1800 calorie per day diet, you need 120 grams of fat and at 3 meals per day, it’s only 40 grams of fat per meal. ===>THIS IS NOT A LOT OF FAT!<===

Consuming Fat when Fat Adapted? Fat fat fat Lower calorie diet more Ketogenic? Question on OMAD, Metabolism, and Calories Can't digest "liquid" fat - neither animal nor vegetable Does anybody here, eat more butter than me? Where can I see the percentages medium chain vs long chain fats in different foods Figuring out keto Vegetarian -- ketogenic diet possible for vegetarians? Dr. Darren Schmidt : Time To Update Your Keto Knowledge Fat bombs - good or bad Dry skin on keto Feeling Bad On OMAD Treat obesity as physiology, not physics Spasms and twitches I know "too much protein" isn't a thing on carnivore. Is "not enough fat" a thing on carnivore? I only needed to do this for a week?
atomicspacebunny (Bunny) 2020-02-25 00:55:18 UTC #2

The reason I’m posting this is because I’m of the persuasion that people are eating too much fat on a ketogenic diet and why it quits working (stalling plateaus) when first starting out, you only increase fat intake in calories not volume for weight maintenance? 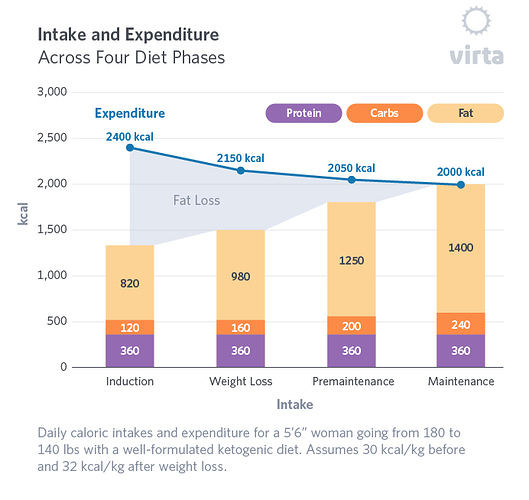 It is almost impossible to find a visual infographic on what 70% or 80% in calories or grams of dietary fats would look like in a glass vial or measuring cup?

If you look at these rare charts and if you choose 70% to 80% dietary fat in calories that is very very tiny (the condiment chart is the best one in my opinion?): 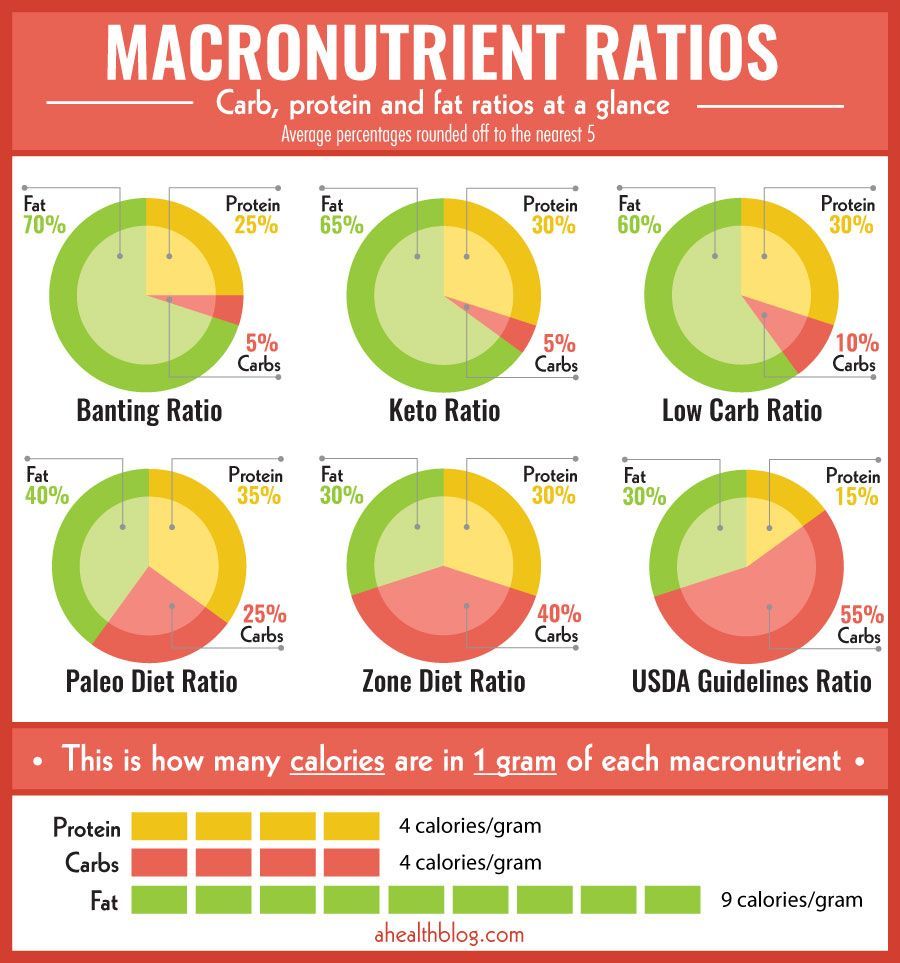 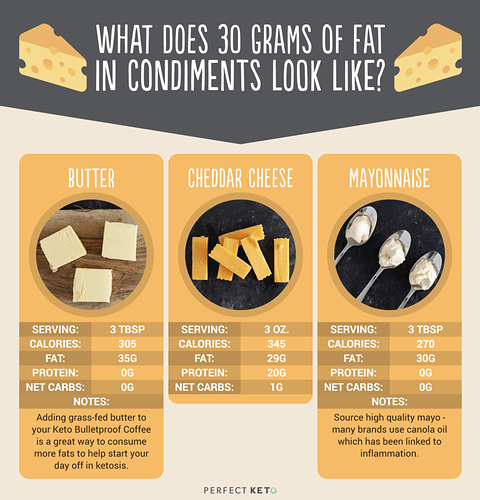 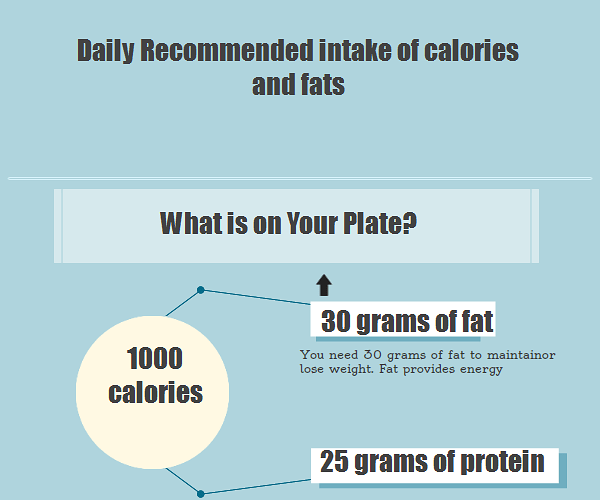