The Hacking of the American Mind - Dr. Robert Lustig 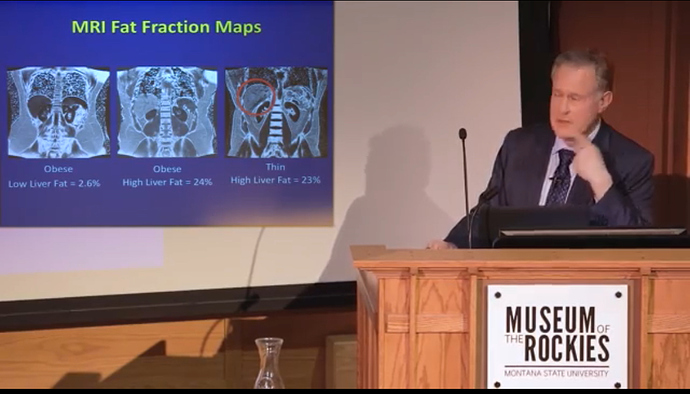 This is an excellent, if rather disturbing, presentation. Dr. Lustig pulls absolutely no punches anymore. 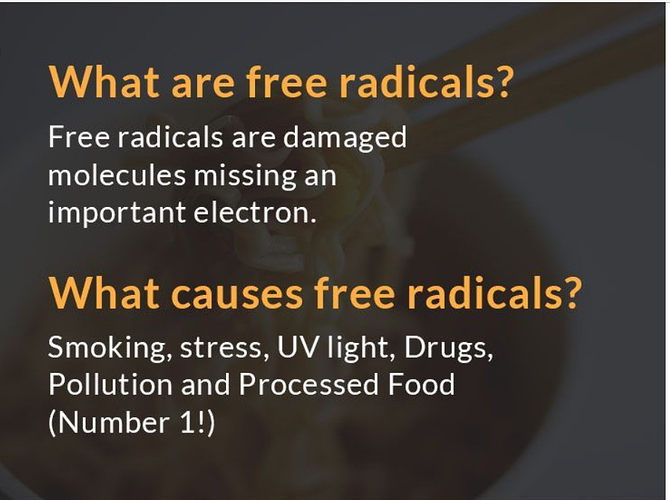 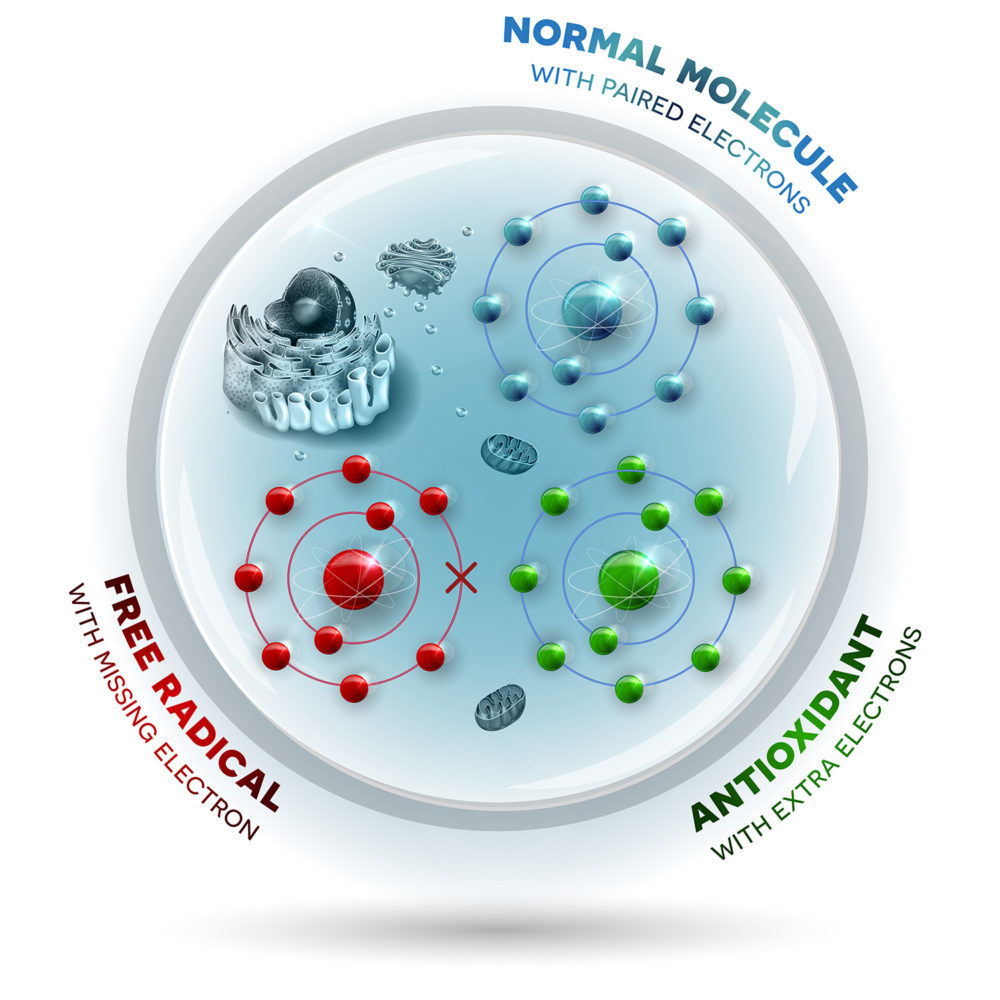 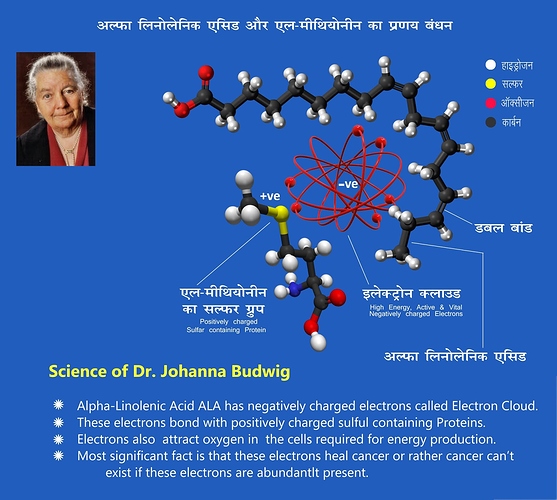 Processed foods are defined in terms of the food engineering that goes into making the products, Lustig wrote. A processed food meets the seven following criteria, the editorial said: The food is mass-produced, is consistent from batch to batch, is consistent from country to country, uses specialized ingredients, consists of prefrozen macronutrients, stays emulsified (meaning that its fat-based and water-based components stay mixed together, rather than separating), and has a long shelf or freezer life.

But defining processed foods by these engineered properties doesn’t reflect the vast nutritional differences between processed and unprocessed foods, Lustig wrote. Read on to learn about what makes processed food different.

Fiber is important to health because it plays a key role in how food is absorbed in the gut. In the intestines, fiber forms a gelatinous barrier that coats the intestinal walls, according to the editorial.

This barrier slows the absorption of glucose and fructose into the blood, which helps prevent blood sugar levels from spiking. The slow absorption of food gives gut bacteria more time to feed on it, the editorial said. When gut bacteria break down food, the compounds they produce can benefit the body.

The body converts these fatty acids, which are found in foods such as fish and nuts, into compounds called docosahexaenoic acid and eicosapentaenoic acid, both of which have anti-inflammatory properties, Lustig wrote.

These fatty acids, though similar to omega-3s, are converted in the body to a proinflammatory compound called arachidonic acid.

Lustig noted in the editorial that the ratio of omega-6 to omega-3 fatty acids in the diet should ideally be one to one; however, the typical U.S. diet has an omega-6 to omega-3 ratio of 25 to one, which favors a proinflammatory state. This inflammation can cause oxidative stress and damage to cells in the body, he wrote.

Many of these micronutrients, such as vitamins C and E, act as antioxidants, which help prevent cellular damage, Lustig wrote.

Too many trans fats 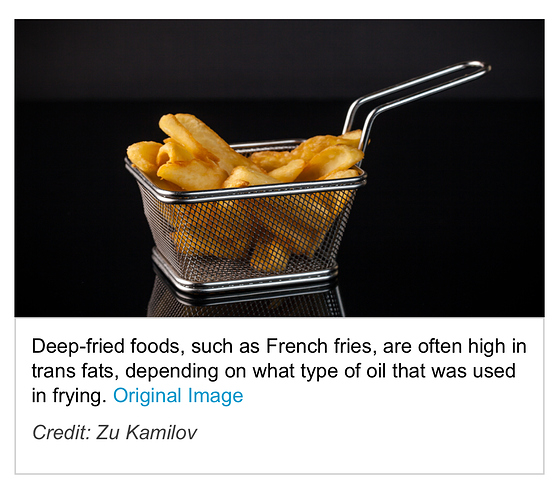 Trans fats are another problem for processed foods, the editorial said.

Though the Food and Drug Administration has passed new regulations that require companies to remove trans fats from their foods by June 2018, the ingredients are still currently found in processed foods.

Trans fat molecules are structurally different from other types of fats, such as omega-3 and omega-6 fatty acids. Because of this difference — a double bond found in the molecule — the body is unable to break down trans fats, Lustig wrote.

Instead, the trans fats end up in a person’s arteries and liver, where they generate damaging free radicals, he wrote.

Amino acids are the building blocks of proteins. The “branched-chain” in the name refers to the chemical structure of the amino acid. Several amino acids that the body needs, including valine, leucine and isoleucine, have branched chains, Lustig wrote.

And although branched-chain amino acids are needed for building muscle, when a person eats too many of them, the excess molecules go to the liver, where they are converted to fat, he wrote.

Too many emulsifiers
Emulsifiers, which are compounds that help keep fat and water from separating in foods, are also found in high levels in processed foods, the editorial said.

These compounds act as detergents, however, and can strip away a type of mucus membrane that lines the intestines, protecting cells, Lustig wrote.

This can put people at risk for intestinal disease or food allergies, he wrote.

Too many nitrates
Nitrates, which are found in products such as cured meat, are converted in the body to compounds called nitrosoureas, according to the editorial.

These compounds have been linked to colon cancer, Lustig wrote.

Too much salt in the diet is linked to hypertension and heart disease, Lustig wrote.

Too much ethanol
This distinction doesn’t apply to all processed foods, but too much ethanol, or alcohol, is a concern for adults, Lustig noted.

Ethanol is converted in the body into liver fat and also plays a role in oxidative stress, he wrote. Drinking too much alcohol is linked to a number of diseases, including type 2 diabetes and nonalcoholic fatty liver disease, according to the editorial.

Fructose, which is a type of sugar, is broken down in the liver in the same way as ethanol, according to the editorial. Indeed, sugar is sometimes referred to as the “alcohol of the child,” Lustig wrote.

Many children today now have diseases traditionally linked to alcohol consumption, such as fatty liver disease, even though these kids do not consume alcohol. This has been linked to their sugar consumption, Lustig wrote. - Originally published on LiveScience.

“Many children today now have diseases traditionally linked to alcohol consumption, such as fatty liver disease, even though these kids do not consume alcohol. This has been linked to their sugar consumption.”
~ Dr. Robert Lustig

Too much salt in the diet is linked to hypertension and heart disease, Lustig wrote.

Lustig might not be right about everything, given the research of James DiNicolantonio.

Why I put Himalayan sea salt in my Bullet Proof Coffee BPC:

Your Morning Coffee Is Missing This Key Ingredient — And It Might Be Harming Your Health - James DiNicolantonio, PharmD “…How your caffeine intake affects your sodium levels. …”