My partner and I have been on keto for almost 3 years and have explored scores of recipes. My favorite thing is to make casseroles as this gives us a couple days of evening meals with no cooking for me. The problem is finding casserole recipes that use beef. We are tired of chicken, cheese and broccoli and over the past couple !of years I’ve added different ingredients to make it a bit different. I’ve also made Mexican casseroles, Italian casseroles and a hodge podge of others using beef. Does anyone have a recipe that might tempt our taste buds? Please help! Summer is coming and I don’t want to be cooking every night! Thanks in advance for your ideas. 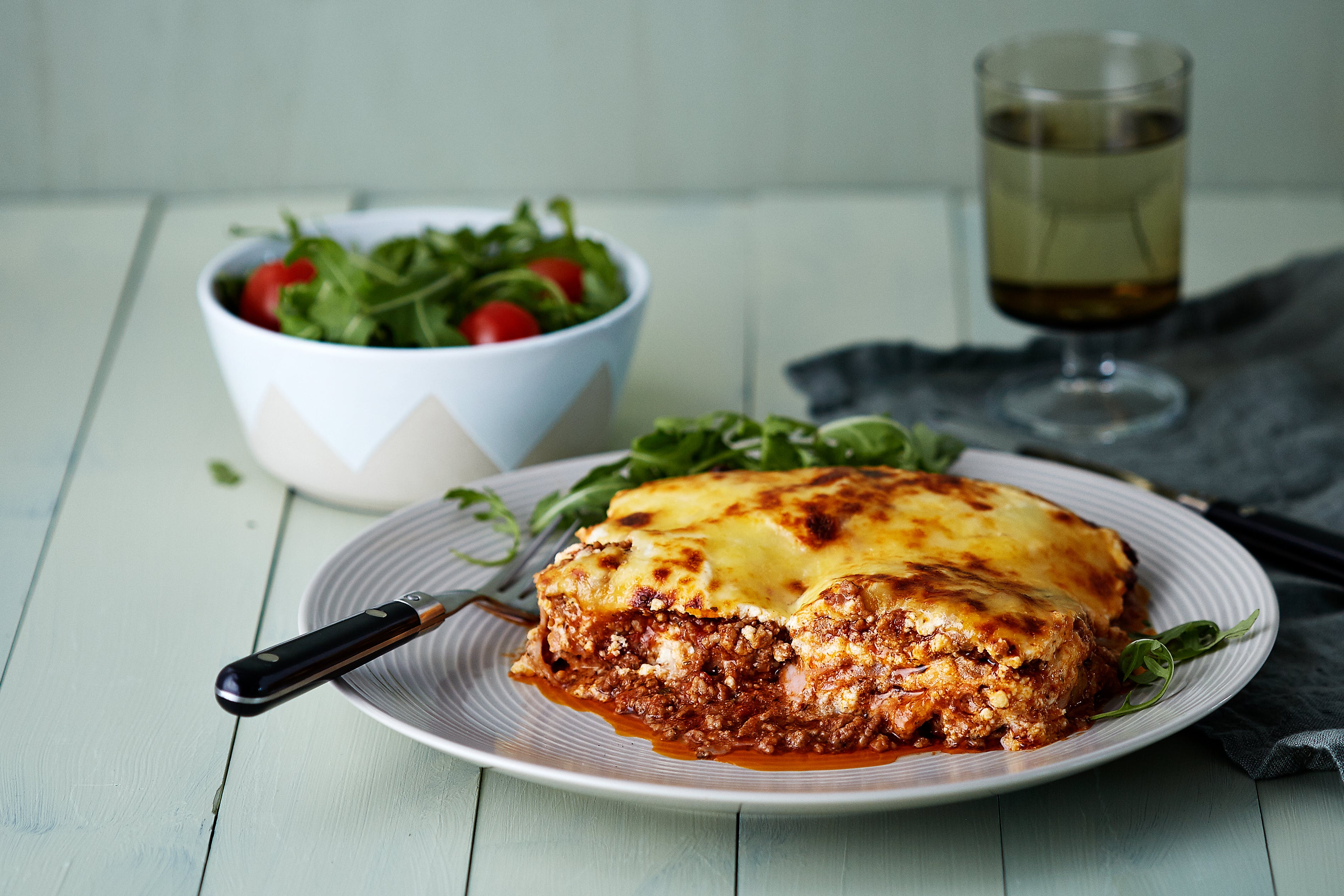 When is chicken a noodle? When it's deli meat, thinly sliced and layered like pasta into this inspired take on low-carb lasagna. The requisite flavors of sausage, onion, and marinara, stacked together with the cheesy blend of ricotta, mozzarella, and...

We’ve made this a lot, but usually add less butter: Both of these are better if you make them one day then eat them the next day or later.

If you search for “keto cabbage casserole”, there are tons more.

The Joy of Cooking has a recipe for Hungarian goulash that is quite tasty, even leaving out the vegetables.

You mean, just a basic Hungarian stew (keeping the onions and using very little water. the copious amounts of paprika is obvious for both)? That’s tasty too, indeed and it’s a main dish while goulash is a hearty soup.
Stew is my favorite way to eat beef (I usually buy leg and I’ve read that’s the best for it. I don’t know but it’s great indeed)

Adding sour cream isn’t common but many people like that including me. I don’t do the red wine version but that’s very popular for red meat stews. Even for a simple stew, there are versions, we (Hungarians, I mean) just don’t tend to add more vegetables (though some people use peppers and tomatoes, they put them into everything in small amounts… I only use onions for meat stews).

I make a baked ziti using cauliflower and a lower carb pasta sauce.
Cook ground meat (I have used ground turkey or sausage) then add sauce, and bite size cauliflower pieces (I cook frozen cauliflower until it defrosted enough and then chop) to the pan. I mix the ricotta, mozzarella and parm together then layer the sauce mixture with the cheese mixture and cook until melted together.

Probably. The recipe calls it goulash, but who knows where the authors’ family got it from? I’ll have to try making it with sour cream, that sounds like a great idea!