I found this in some vintage literature!

Do people in England or elsewhere still make malt tea, sweet wort and this furmenty dish?

“…Concerning the efficacy of alcohol towards maintaining the physical stamina during health, or recuperating it during illness, some remarkable views, supported by positive facts, have been lately adduced by Dr. Josiah Oldfield, who is a thoroughly qualified physician; also D.C.L. Oxford, and has been for many years in medical charge of the Lady Margaret Fruitarian Hospital, at Bromley, Kent. He writes: “There is a point on which temperance people will probably misunderstand me, but I am bound to say it; I look upon the liquor of grain as one of the most important causes of the stamina of the English people; that is to say, the ‘beer’ of old England. But, to my mind it is not the alcohol in the beer, but it is the mineral salts which are obtained from the barley, wherein consist the merits of this beverage. There are two things which I consider very valuable in promoting the growth of the English race; one has been the beer, the other has been the old English dish of ‘furmenty,’ made from barley, (or, more commonly, wheat). I especially want to emphasize the fact that the beer originally drunk was much more of the nature of barley-tea than is the beer of to-day. Anyone who has been to the old farmhouse breweries will know what I mean when I speak of sweet wort, which is really malt tea. It is composed of malt barley put to stew, and soaked in large quantities ; and the liquor of which, on being drawn off, is really strong sweet beer. In my opinion herein was the essential value of the early beer, or, as it really was, malt tea. I fully believe in this form of beer. I think that the alcohol of beer is an injurious addition, ‘to make it keep.’ This malt tea contains, moreover, a substantial amount of nerve-food; we use it in our hospital to a considerable extent." …”

…Frumenty, as commended by Dr. Oldfield, as well as “Flummery,” is made from wheaten flour, each being an old-fashioned food, much favoured by our rustic forefathers. The former consisted of milled wheat boiled in milk; for the latter a “recipe” is given by Dr. Salmon (1696). “This, in the Western parts of England is made of wheat flower, which is held to be the most heatening, and strengthening. To prepare this, take half a peck of wheat bran; let it soak in cold water three or four days; then strain out the milky water of it, and boil to a jelly; then season it with sugar, rose, and orange-flower water, and let it stand till it is cold and jellied again; then eat it, with white, or Rhenish wine, or cream, or milk, or ale.” In some farm-houses, “flummery” made from the husks of oats, and known as “sowens,” was eaten on New Year’s Day, between two and three o’clock in the morning, the said mess containing for the finders, a thimble, a button, and a ring; whilst some money was often put into it for luck. …”

ABSTRACT: Obesity is the principal symptom of metabolic syndrome, which refers to a group of risk factors that increase the likelihood of atherosclerosis. In recent decades there has been a sharp rise in the incidence of obesity throughout the developed world. Iso-α-acids, the bitter compounds derived from hops in beer, have been shown to prevent diet-induced obesity by increasing lipid oxidation in the liver and inhibition of lipid absorption from the intestine. Whereas the sharp bitterness induced by effective dose of iso-α-acids precludes their acceptance as a nutrient, matured hop bittering components (MHB) appear to be more agreeable. Therefore, we tested MHB for an effect on ameliorating diet-induced body fat accumulation in rodents. MHB ingestion had a beneficial effect but, compared to iso-α-acids and despite containing structurally similar compounds, acted via different mechanisms to reduce body fat accumulation. MHB supplementation significantly reduced body weight gain, epididymal white adipose tissue weight, and plasma non-esterified free fatty acid levels in diet-induced obese mice. We also found that uncoupling protein 1 (UCP1) expression in brown adipose tissue (BAT) was significantly increased in MHB-fed mice at both the mRNA and protein levels. In addition, MHB administration in rats induced the β-adrenergic signaling cascade, which is related to cAMP accumulation in BAT, suggesting that MHB could modulate sympathetic nerve activity innervating BAT (BAT-SNA). Indeed, single oral administration of MHB elevated BAT-SNA in rats, and this elevation was dissipated by subdiaphragmatic vagotomy. Single oral administration of MHB maintained BAT temperature at a significantly higher level than in control rats. Taken together, these findings indicate that MHB ameliorates diet-induced body fat accumulation, at least partly, by enhancing thermogenesis in BAT via BAT-SNA activation. Our data suggests that MHB is a useful tool for developing functional foods or beverages to counteract the accumulation of body fat. 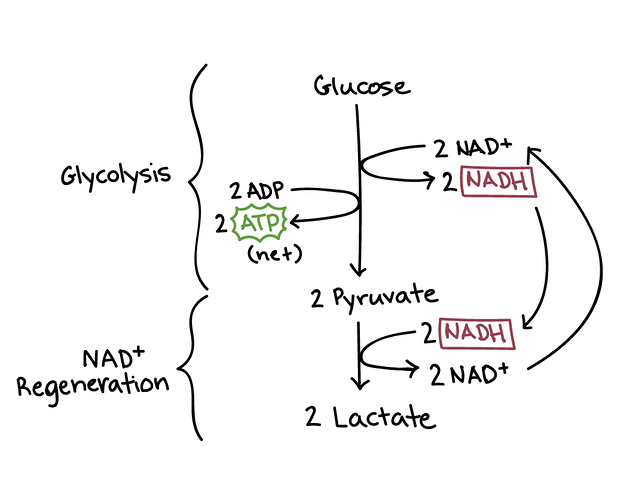