Who names a hamster Benadryl anyways!!!

I have GOT to hear that story.

Nope, never had a pet hamster with the 5 kids. Had a tree frog named Romeo. An Oscar fish named Boris. Cat named Cooties, Some neon fish named Benny and the Jets, A crownless rooster named Elvis. A large turkey named Ethel. A Salamander named Sammy. A turtle named Tootsie. No hamsters, though.

Now, as a kid, my brother and I used to have pet hamsters and also gerbils. My brother was an “outside of the box” kind of thinker. He created a “hamster hammock” by stealing one of my bras and hanging it low, across the cage. He plunked a hamster in each cup and away they swung. That was Fred and Wilma. (Barney and Betty were the gerbils.)

As it turns out, this particular hamster enjoys darkness and likes to sleep a LOT. Wondering if it is part sloth. IDK.

Just the thought of having another responsibility added to an already full schedule seemed a bit absurd in my tired state last night.

And yes, Benadryl is safe and sound upstairs in my daughter’s room now. I’m sure, as long as the doggies can’t reach the creature, things will be fine.

enjoys darkness and likes to sleep a LOT

The next black cat I get is going to be Bennie.

Who names a hamster Benadryl anyways!!!

When my mother was in nursing school, she and the other students in the rooming house had two goldfish, named Leukopoenia and Cytopoenia.

Myself, I am partial to ratties: 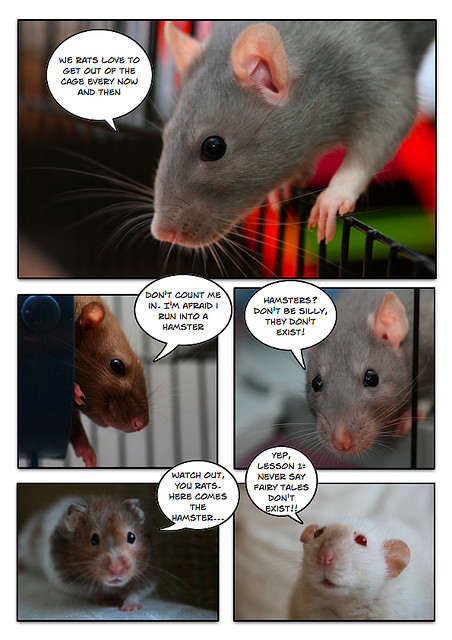 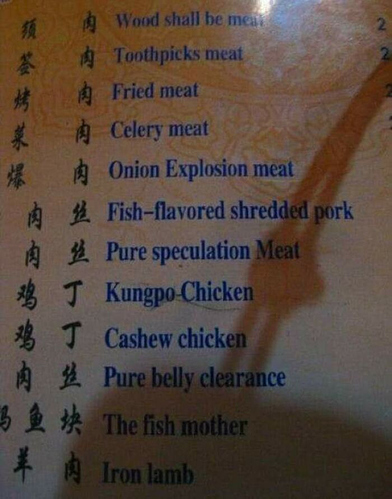 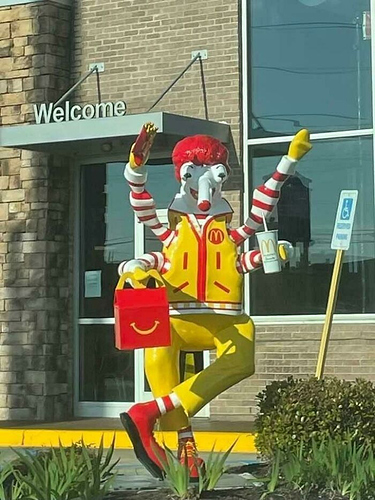 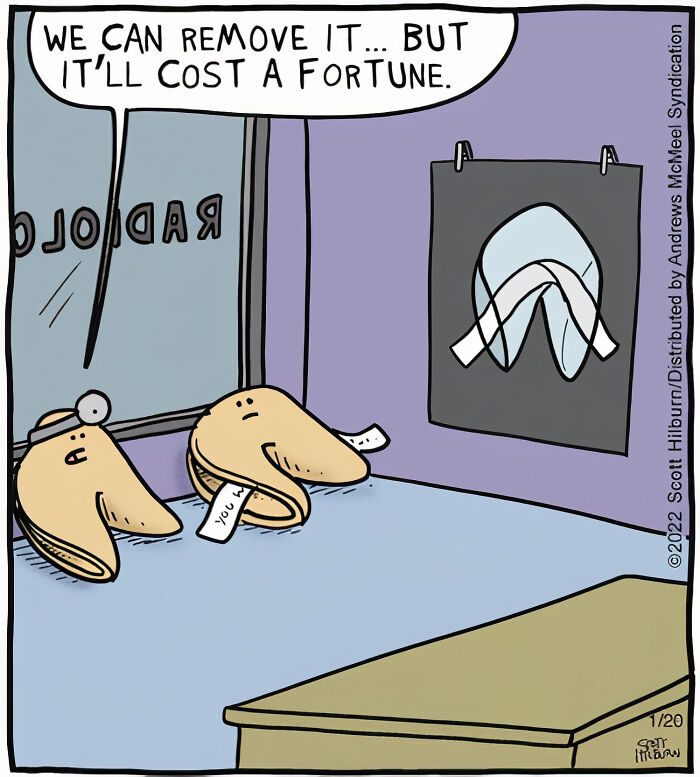 So I remember the day my son came home beaming with joy because he won the drawing at school to take care of the two class gerbils over the summer. Bob and Ed. I actually wrote a “Bob & Ed’s Excellent Adventures” book for the class to read in the fall, because Bob turned out to be Bobette. Not more than 7 days after bringing them home were we holding 6 newborn gerbils in our hands. There were originally 6 but we learned later in the week that Bobette stresses out too much with so many kids and starts eating them. So we had to separate her from her babies and hand feed them with a syringe for a beat.

That first event started a cycle of new born gerbils every 28 days!! They were coming out of my ears. I smoodged with a local pet store and made a deal that they couldn’t refuse: I’d give them every batch of babies and they could keep all the profits!

Luckily the worker was young and thought this was a fantastic deal. Until the fifth litter when I was told by the owner enough is enough and to separate Bob & Ed - easy peasy. Lol. So we did that until Ed passed away, but kept their cages next to each other so they could still give goo goo eyes to each other. Lol 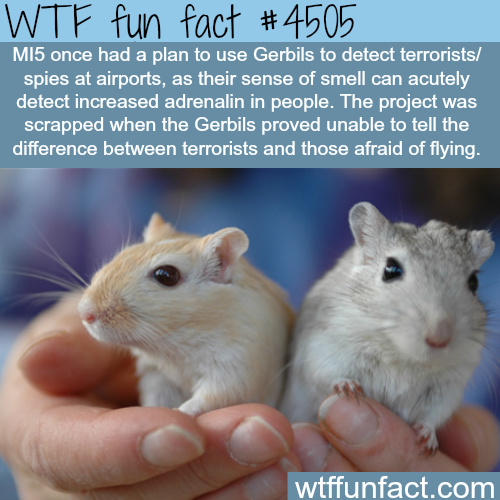 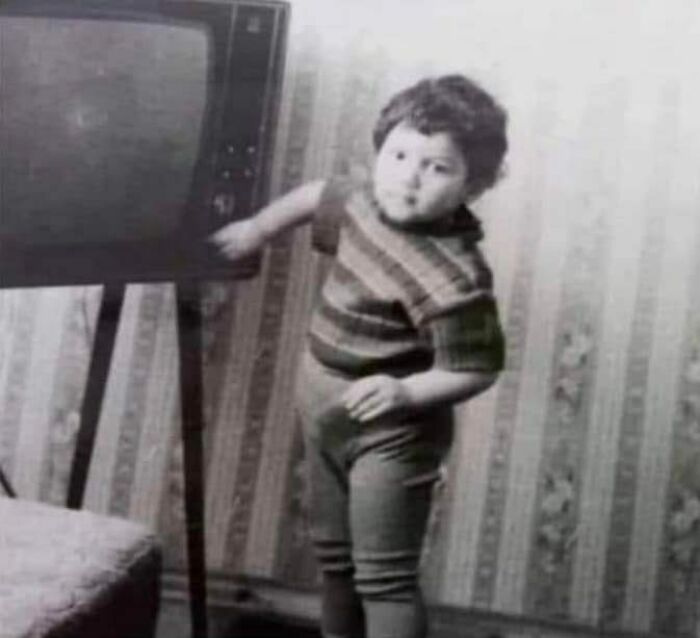 Rare photo of a remote control from the 70s.

So true. I remember my whole family waiting for one of us to get off the couch for some reason. Invariably, someone would yell. “Change the channel!’

someone would yell. “Change the channel!

We had four to choose from and if the President came on, primetime was shot. (sigh) 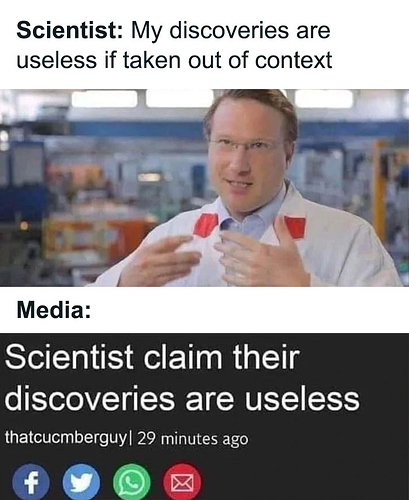 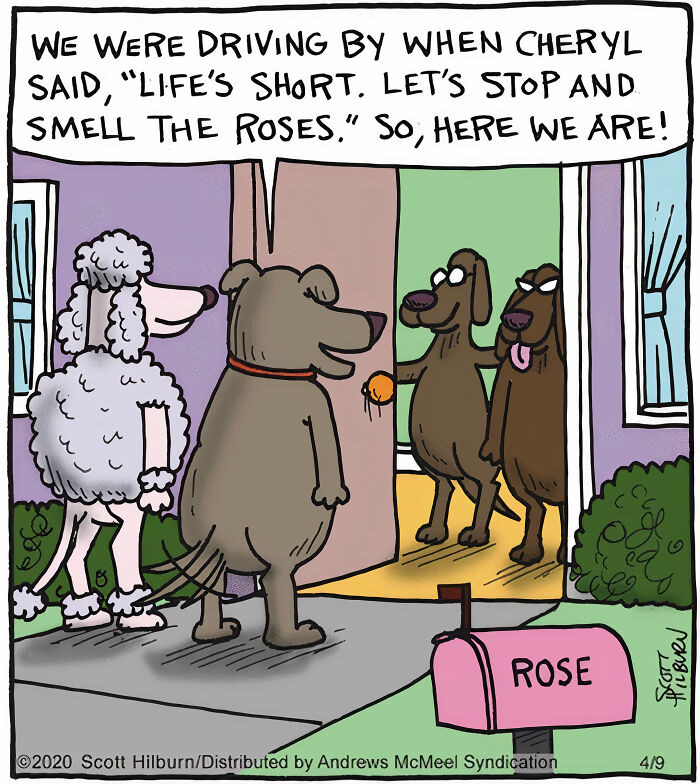 Thanksgiving is going to be interesting this year.