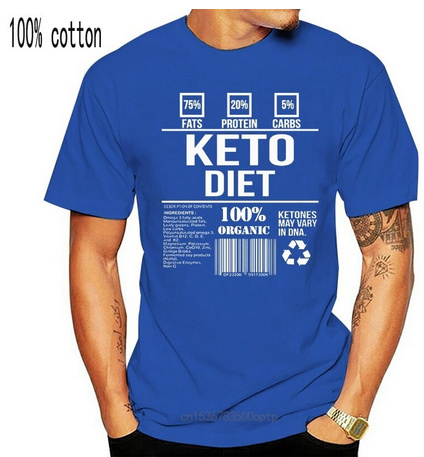 I laughed until I had tears rolling with this one 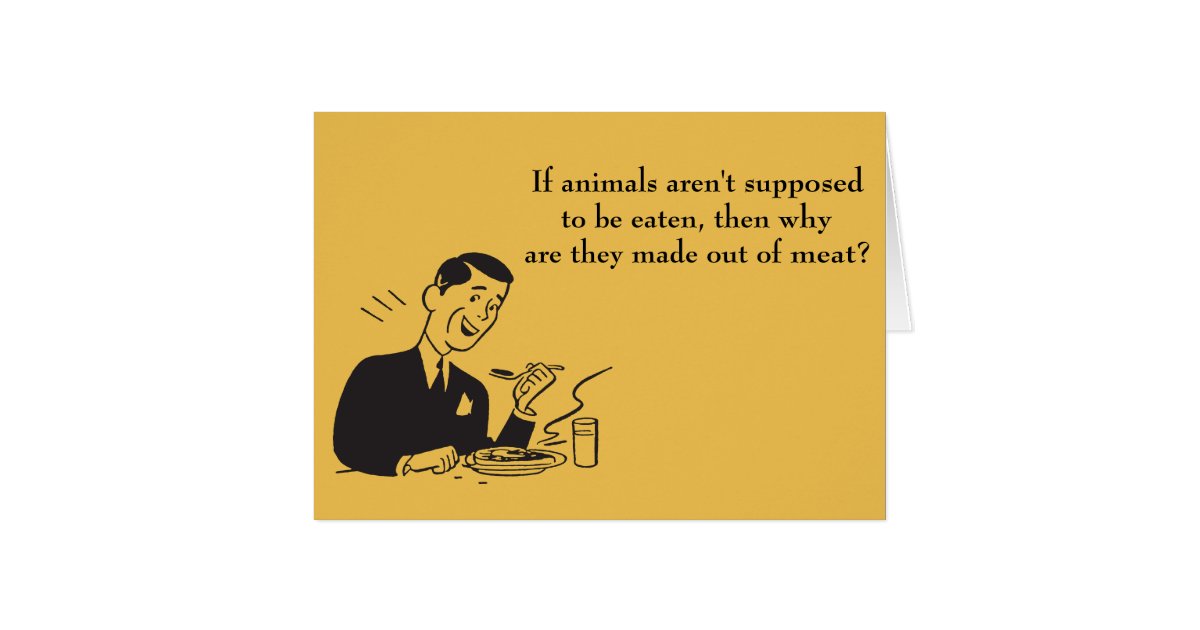 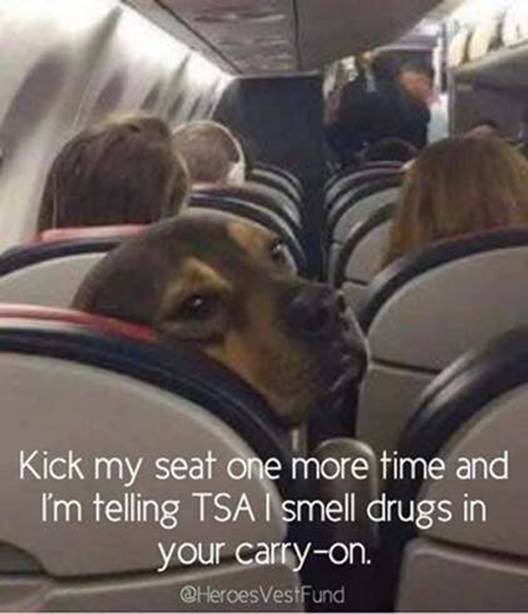 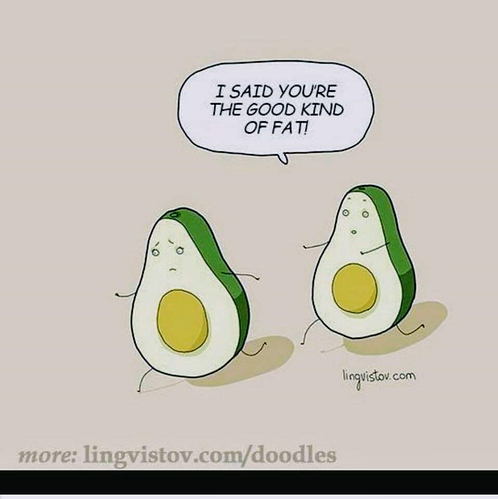 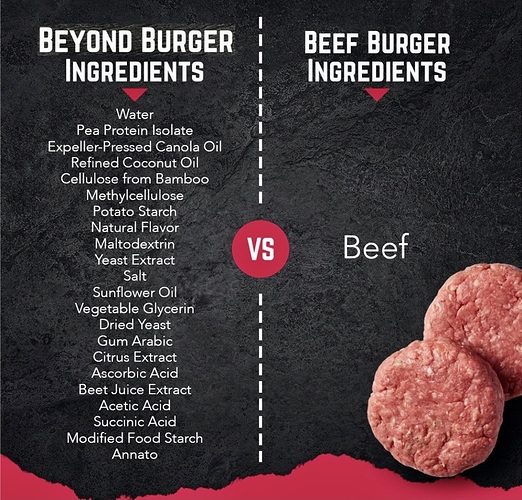 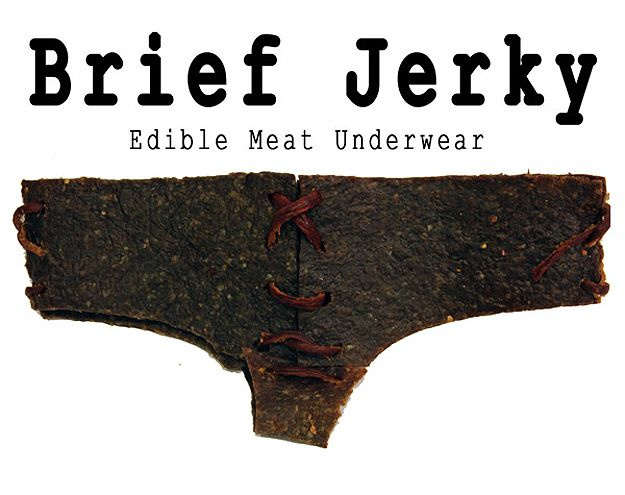 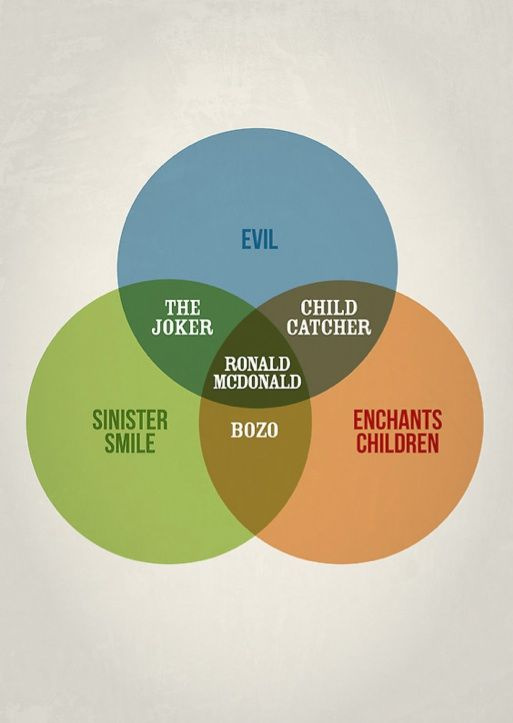 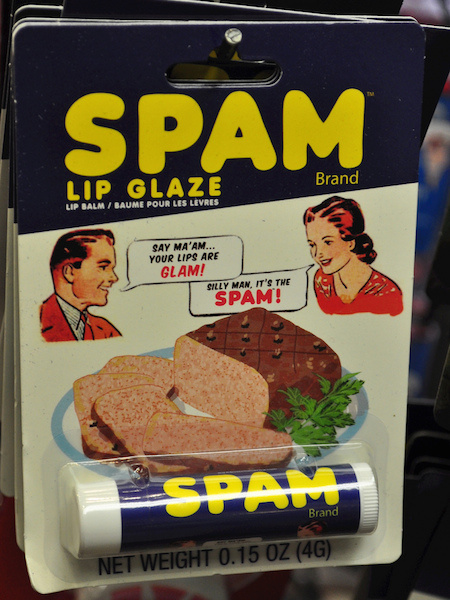 You got a purdy mouth. 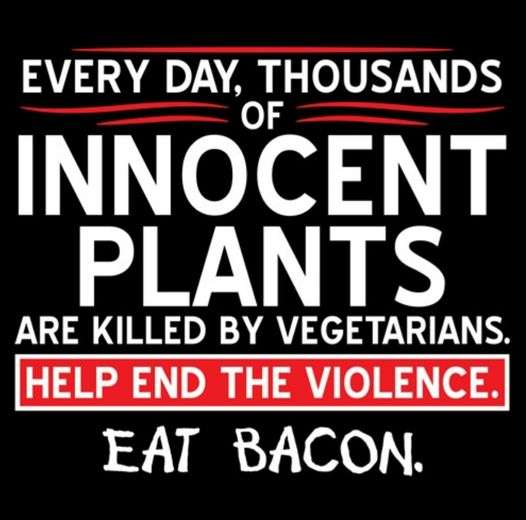 This is hilarious, hehehe.

Unfortunately it only ships within the US and I live in Canada --maybe I can find it elsewhere here, I really want this now, hehe! 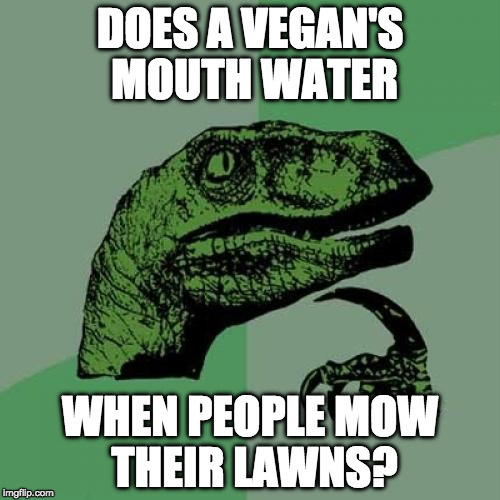 Why, do carnivores’ mouth waters when they crush a cockroach?
It’s the second anti vegan not fun, not true or implying something nonsense stuff lately (even just focusing on plant life, our food animals eat way more than what we would, of course but obviously not all life is equal to us. Usually. I couldn’t eat sprouts without thinking about baby mass murder every time…

And silly things aren’t even food just some decoration…) so I couldn’t resist.
It’s good we don’t have a sensitive vegan ketoer here.

Why, do carnivores’ mouth waters when they crush a cockroach?

I feed mealworms to my pet chicken. I think they smell pretty good and I have to admit, I’ve been tempted to give them a try.

So maybe the answer to your question could be a yes. 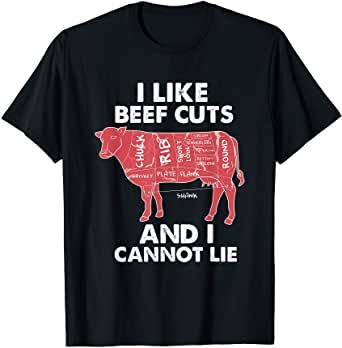 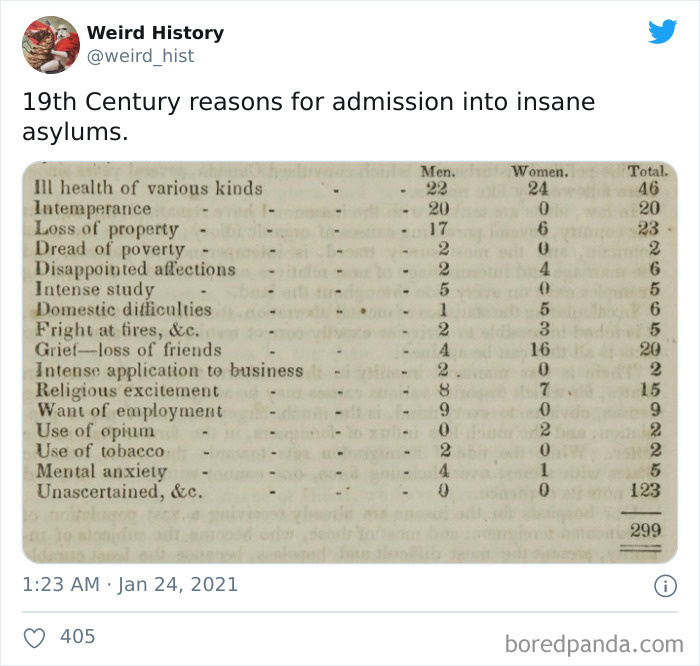 I have some suggestions.

Haha… eww. I have never tried SPAM but I noticed a bunch of people trying it on the forum so I should buy some one day =). I just thought it looks so cute and it does say Vanilla Flavoured, --but the packaging is just so cute.

What the–?! Vanilla flavored SPAM? My upchuck reflex just channeled the pie scene in Stand By Me.

SPAM is one of those things that everyone should try once…and then leave alone forever. (Population of Hawaii notwithstanding.) It was considered Acceptable Junk Food by my parents in the 70s along with plain Cheerios and lime Jell-O. That pretty much summed up the exotic culinary reaches of my childhood. Therapy is going well.

We (that is to say Mom) used to cube it along with potatoes and cheese and stir the whole shebang into scrambled eggs as a sort of lazy man’s omelette, also called Farmer’s Breakfast. This was a staple during family car camping trips and it was delicious. It was delicious because, compared to everything else we were forced to eat the rest of the year, it was delicious. My mother was one of those sanctimonious health food nuts who stirred Brewer’s yeast into our orange juice* and punished us if we cried.

To this day, I have issues with ham. Not blaming SPAM specifically but just sayin’. I also loathe cinnamon and caraway seeds but that’s whole 'nother story.

Gosh, if that was the criteria these days, everyone would be in an asylum.