This is a very traditional Mexican dish, and a great keto dish.

First start out with the star of the dish: Poblano peppers 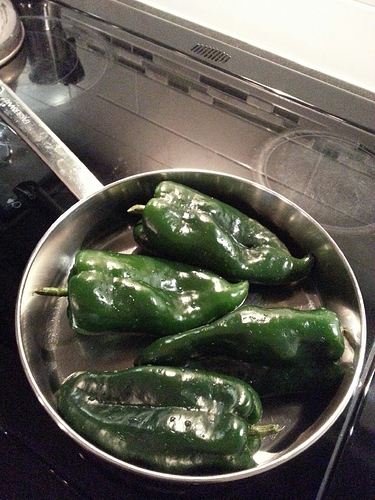 Don’t be alarmed by the black and brown blistering. You will need to do this to loosen the skin in order to remove it later 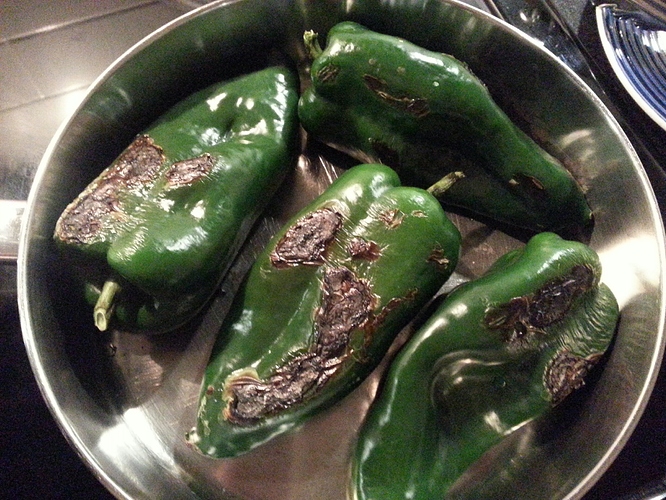 When all sides of the peppers are blistered, put them in a bowl 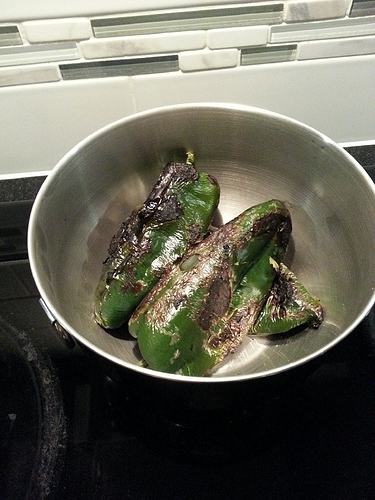 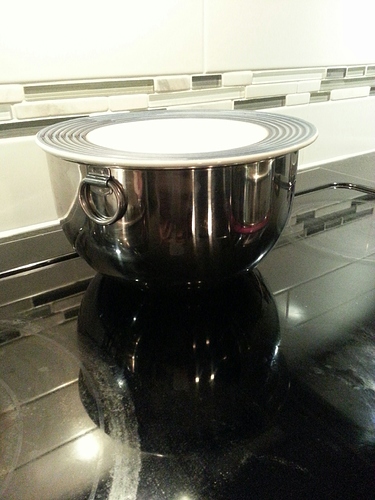 After about 5 to 10 minutes steaming, remove cover 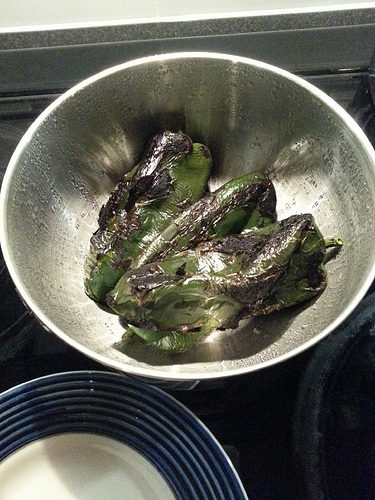 Gently peel the skin off of the peppers. The skin will be fairly easy to peel off 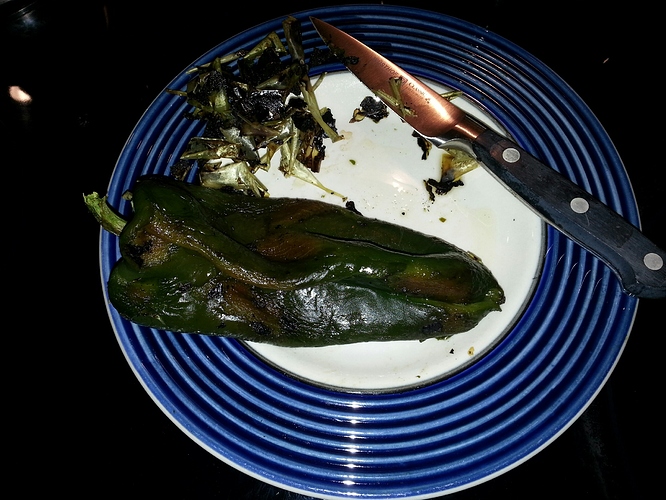 Make a slit and scoop out the seeds with a spoon. Then set the peppers aside. 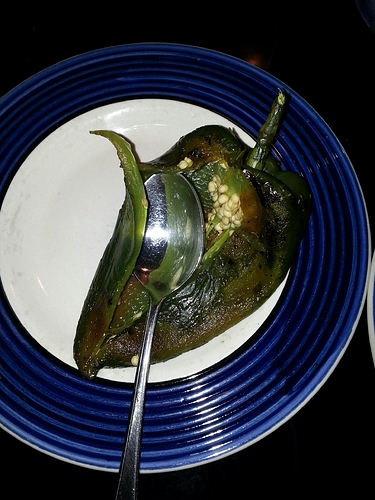 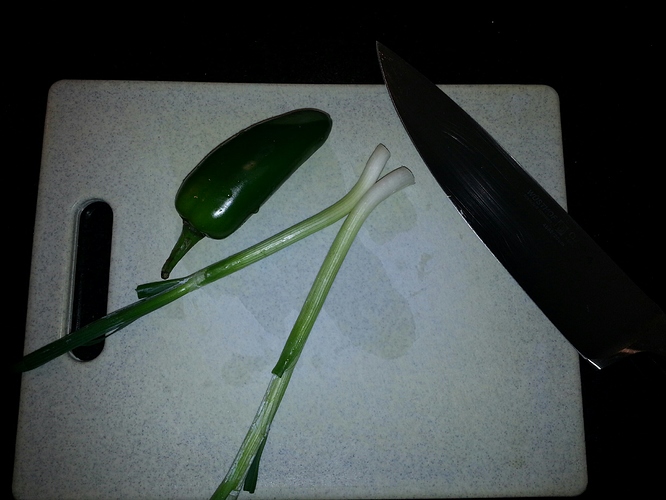 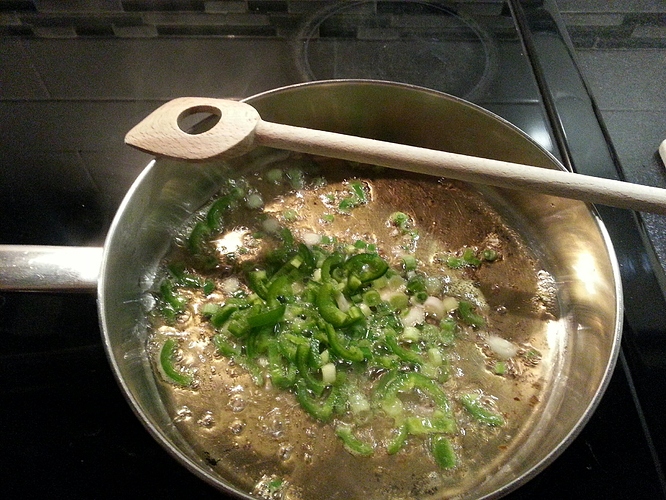 Use up any leftovers - in this case I had about 400 grams of pork shoulder roast. I cut the pork into cubes 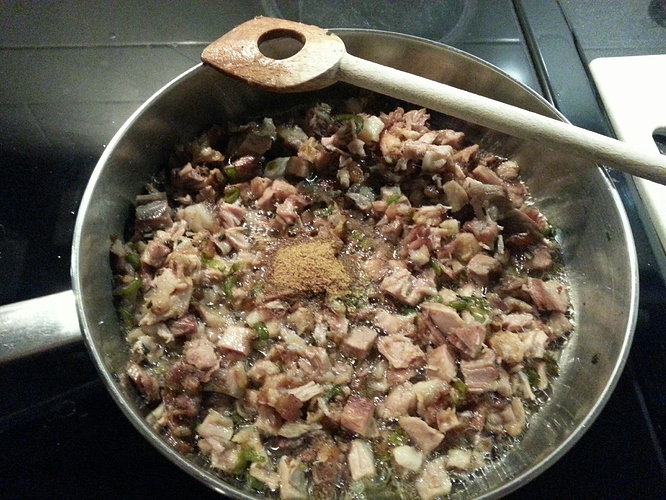 I then added a couple tablespoons of strained tomatoes 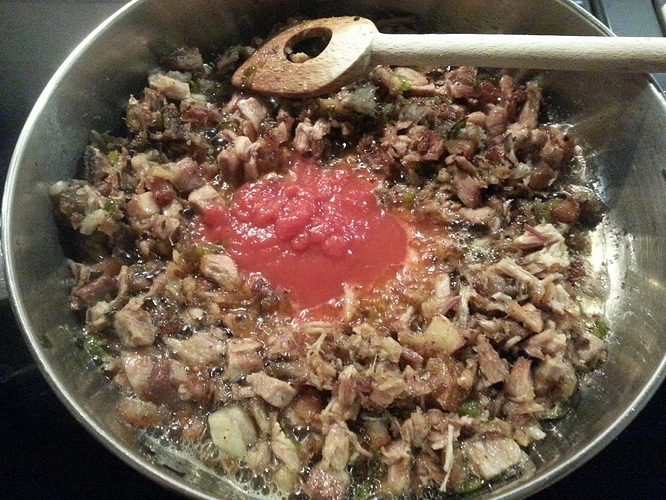 After cooking the mixture for a few minutes, this is what it looked like. This was then used as the filling for the prepared poblano peppers The peppers were stuffed with the meat filling 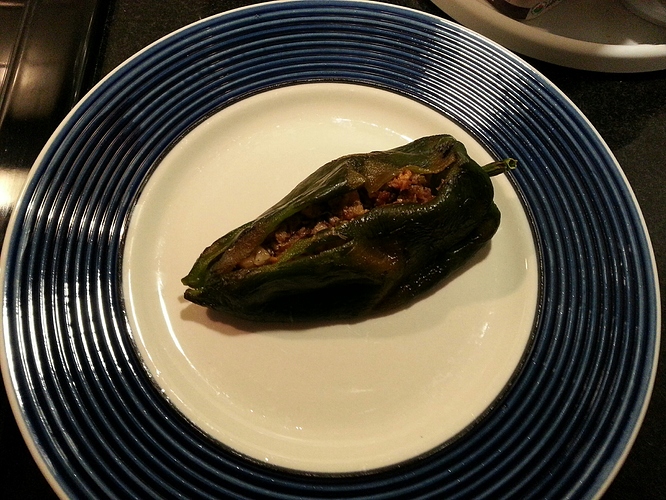 The next steps are to prepare the “nogada” sauce. First I started with 1/2 cup walnuts that have been soaking in water for a couple of hours I then added 1/2 cup sour cream 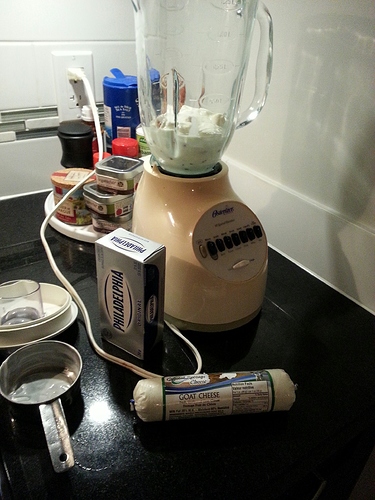 This is what the consistency of the sauce was like 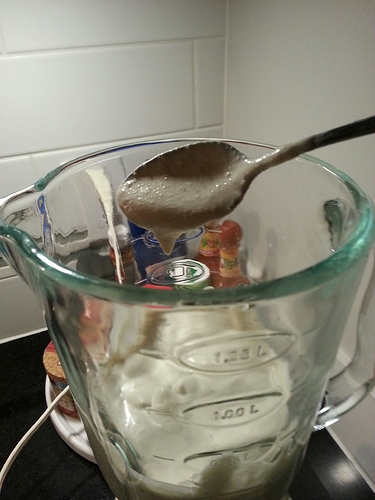 I then sprinkled some green and red garnish. This is a very traditional way to decorate this dish…showcasing the colours of the Mexican flag. I used diced radish and green onions 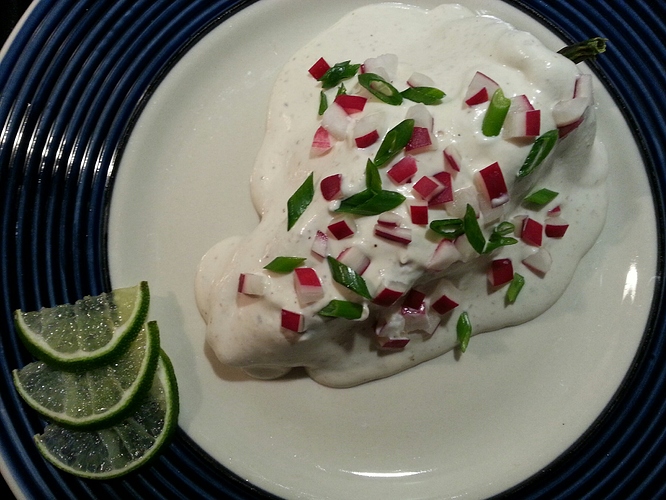 Such a wonderful dish to cut into 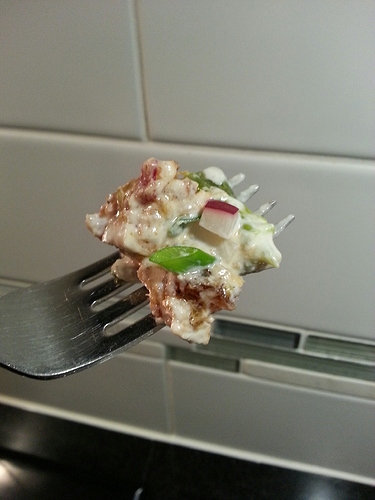 Could pecans be used in place of the walnuts and still get the same effect? My youngest daughter is allergic. This looks amazing btw!

Yes. Pecans will work with this recipe.

Beautiful @Fiorella! Are the walnuts raw or roasted before you soak?

I used raw walnuts. But, I would imagine you can use whatever you have access to. Also, the authentic version of the recipe requires that the dark skin be peel off the walnuts…which is a very tedious and difficult task! The reason for that is to make the whitest sauce possible…however, as you can see, I didn’t peel the walnuts and the sauce still came out pretty white anyhow.

Excellent, I’ve been purchasing raw and keeping nuts in the freezer. I will follow your lead on not pealing the walnuts. I’m looking forward to this recipe