Should I be aiming for 20g total carbs or 20 net carbs?

Depends on your body. Everyone is different. Some people’s BG isn’t affected me by fiber / sugar alcohols, others BG is affected. The only way to know is to test it out

FWIW I track net carbs, although I typically don’t go over 10 net carbs a day these days.

Should I be aiming for 20g total carbs or 20 net carbs?

I recommend Net to start. Total is more restrictive. I’ve done both and the main difference for me is that I can eat more avocados and veggies on net.

I’m starting a poll as I’m interested to see the proportion of those on the forum who count Total Carbs and those that count Net Carbs. If you’ve done both, choose the one you’ve done longest or the one you think you’ve had most success on. The purpose of this poll isn’t to prove one school of thought right over another. We’ve all had varying degrees of success using either method. Most of the time it’s all about what works best for the individual. Feel free to comment and add any personal ins…

I recommend Net to start. Total is more restrictive. I’ve done both and the main difference for me is that I can eat more avocados and veggies on net.

…and I argue the inverse. I’ve never found it too restrictive and it forced me to rethinking eating entirely. Like a kick in the butt. Checking for total carbs will help you form a better sense of what you’re actually eating “Net” carbs, definitionally, shifts too much. I’ll add that Dr. Westman is a strong proponent of total and not Net carb counting.

Then, after you adapt, both physiologically and psychologically, you’ll have a better sense of when to go to Net.

Dr. Westman plan here too. I do 20 whole and ignore the carbs from the half an avocado. It’s not super hard to stick to, honestly. Net is kind of geared toward people who want to eat packaged foods (not always, of course) but you can’t always trust what food companies are telling you about net.

I’ve always heard if you’re T2 diabetic, you must limit to 20 total carbs.

I’ve always heard if you’re T2 diabetic, you must limit to 20 total carbs.

The key is to get into ketosis, whether it’s 20 total or 20 net. If 20 net doesn’t work for you then try 20 total. As @Screenack says, going for 20 total is a good kick in the butt and should definitely get you going. I think someone who needs this way of eating to drastically improve their health should be more strict, but for the person who wants to lose some weight and improve how they feel, experimenting with total won’t hurt.

No not for me it’s not just about ketosis. It’s about bringing my blood sugar levels down. At 20 net carbs that doesn’t happen.

Don’t you think maybe for someone new the less extreme opinion might give them a better chance of making a change they can see through successfully? Personally I haven’t come around anywhere near doing a ZC keto thing. I don’t believe we were ever meant to be carnivores physiologically.

when i first decided that i wanted to start eating ketogenically, i used the following keto calculator to figure out my ideal macros: 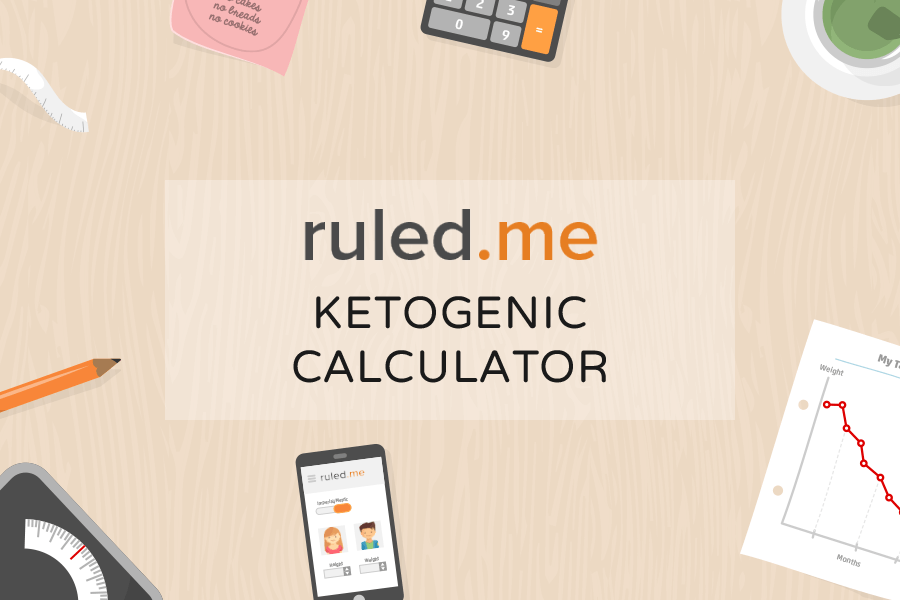 This calculator helps you find your nutrition needs on a ketogenic diet. Proper fat, protein, and carb intake is essential - and this makes it simple!

one of the FAQs on the site is “why does your keto calculator only calculate net carbs?” the response to said question, is:

“Total carbs is not a precise indicator of the carb content of a food. When you see “total carbs” on a food label, the number beside it represents the cumulative total of grams of dietary fiber, sugar, and sugar alcohol that are in that food item or beverage. Net carb content, on the other hand, relates to the carb content of the food that is digested at four calories per gram and impacts your ketones levels.

By giving you your suggested carb consumption in net carbs, we are providing you with the most direct way of knowing how many carbs you need to eat to enter ketosis. Any dietary fiber or sugar alcohol that is added on top of that will usually have a little to no direct effect on your ketone levels and body composition.

By following a strict net carb limit, you will know exactly what you need to eat to get into ketosis reliably and what variable you should change if you want to stimulate more ketone production.

(Note: If you live in Europe, Australia, or Oceania, the carb content on the label reflects the net carbs in a serving of that food, so you will not have to subtract fiber from that number because it already has been done.)”

it makes sense to me, and is why i have always tracked my net carbs, not total. transitioning to a keto diet (which, for the majority, requires doing a complete 180 regarding how they’re eating) will be hard enough in the beginning for most people, regardless of whether they’re tracking net or total carbs. and, seeing as how both groups have had success, my whole thought process is, why make it harder on yourself than it has to be, at least at the start? just my two cents. i’d recommend net to start, but the results will speak for themself despite whether you’re tracking net or total as long as you’re keeping under 20 or 30g carbs daily, i promise!!

Don’t you think maybe for someone new the less extreme opinion might give them a better chance of making a change they can see through successfully?

That’s the “cold turkey” debate, which goes in tangents that are ancillary to the main point. Dr. Westman has seen tens of thousands of patients in his clinic for his LCHF regimen. What I think is a novel n=1 kind of thing. What Dr. Westman’s experience expresses is strongly and evidentially biased towards counting a total of 20 grams of carbs. He’s firm in his position on this, and, after my experience as his patient, I can see why.

That’s the calculator that says I am supposed be eating far more protein than I do. I asked about it on a different thread and everybody was saying that I shouldn’t be eating quite that much. I think calculators are tricky because everybody has a different mix of gut bacteria, their endocrine systems differ in the levels of hormones it secretes, etc. It has me being at 1546 calories a day if I want to lose weight, but I find I sleep better at 1600-1900 and that is necessary for me to lose weight. And at 1600 to 1900, I lose weight. Slowly, but I lose. I really think that only thing that will work for weight loss for each individual is trial and error. Consequently, we must fastidiously track macronutrients, and I know this is heresy on this board, but calories, and what we are eating to see what is working and what is not. If some people can eat 3000 calories a day and lose, good for them! It turns out I am not one of those people!

I went cold turkey I think. It made me very ill, for five days it felt very similar to quitting prescription opioid drugs which I have done and they’re almost the same but less intense. I may need to challenge my self some more, even though I’m sure that I’m well below 20 most days I don’t record it, it’s just a mental inventory that I estimate through the day making choices. I have a thread going in newbies about blood sugar and ketosis trying to solve my puzzle. Which really is reinforced what Jennibc says, about all people having a unique metabolism that may not react to changes the way the majority of people experience.