Chronic alcohol consumption perturbs lipid metabolism as it increases adipose tissue lipolysis and leads to ectopic fat deposition within the liver and the development of alcoholic fatty liver disease. In addition to the recognition of the role of...

I hope you can give us the Cliff Notes.

The first sentence of the abstract reads:

Chronic alcohol consumption perturbs lipid metabolism as it increases adipose tissue lipolysis and leads to ectopic fat deposition within the liver and the development of alcoholic fatty liver disease.

I don’t believe that lipolysis (the breakdown of triglycerides into three fatty acids + glycerol) can be achieved if the insulin level is too high, since excessive serum insulin blocks the action of hormone-sensitive lipase, which is essential to lipolysis (think of a bear eating berries in preparation for hibernation: lipolysis is not desirable, when storing fat is the order of the day). All that is required for fat deposition in the liver is exceeding the capacity of the metabolic pathway that handles ethanol/fructose/branched-chain amino acids.

My primary interest is to determine the effects of consuming ethanol on ketosis and fat metabolism generally. There is some very interesting stuff in the OP linked paper. For example:

Additionally, feeding 5 g/kg/day of alcohol along with a high fat diet (59% fat) prevented the high fat diet induced increase in eWAT mass, suggesting that dietary fat composition has the potential to modulate the alcoholic effect [25]. 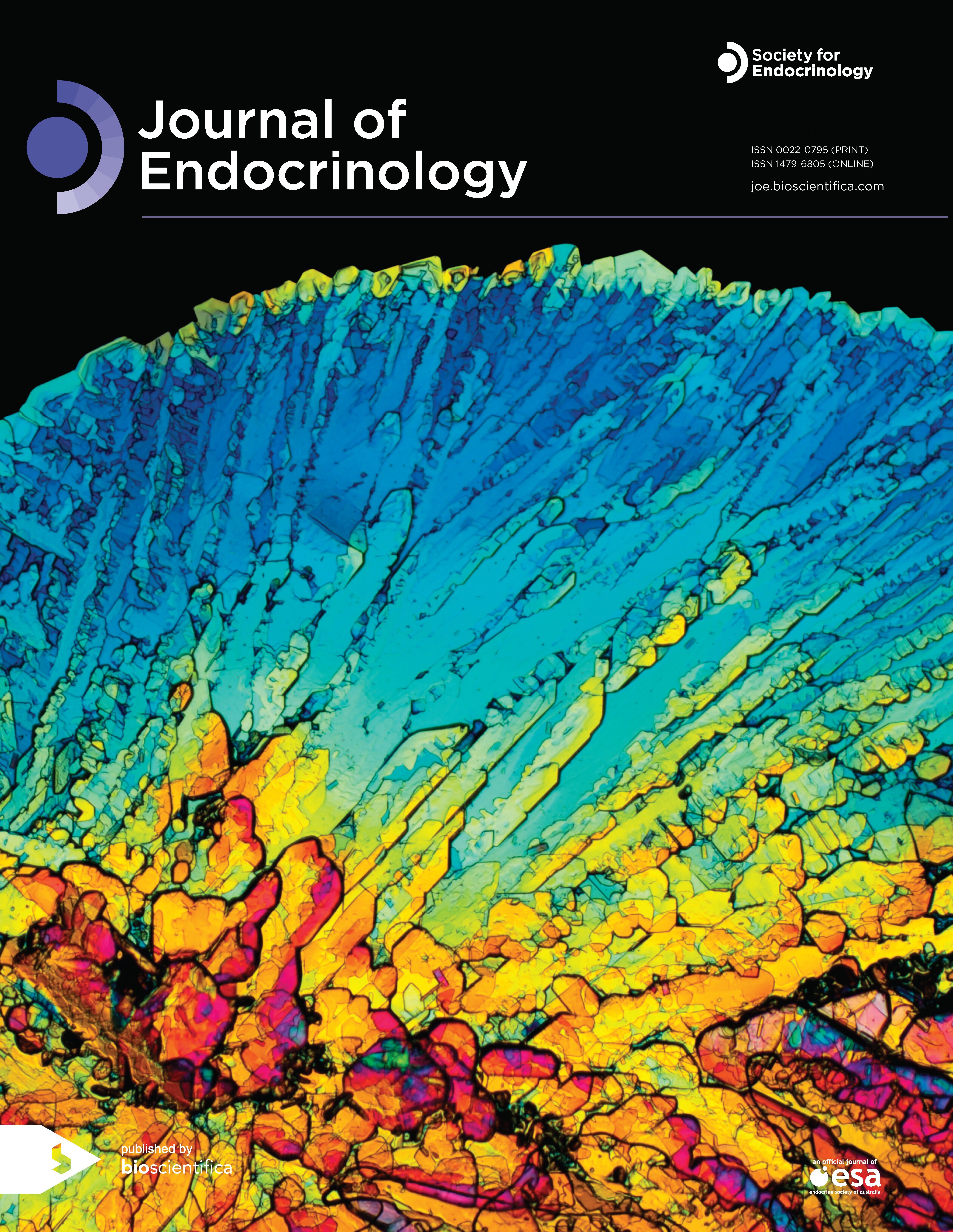 As does saturated fat consumption, which supposedly protects the liver. (As does berberine.)

I originally linked the following in another thread. But I think it warrants more attention, so I’ve linked it here as well.

There is lots of very interesting stuff here. For example:

… The key role played by alcohol is confirmed by our finding that a diet consisting of alcohol (46% of calories) and fat (36% of calories) is far more ketogenic than a high fat diet alone (82% of total calories), though both had the same low carbohydrate content.

… the alcohol effect upon ketogenesis was predominant in the fasting state, when alcohol had disappeared from the blood and when its metabolic effects upon the redox potential of the cells had already regressed…

There are additionally 41 citations included.

PS: Hopefully, I don’t really have to say this, but I will anyway to avoid any confusion. I am not advocating a keto diet consisting of 46% ethanol. Could we call that the EKD? What I’m saying is that apparently, and I stand to be corrected if I’ve misunderstood, drinking alcoholic beverages in moderation while in ketosis and eating lots of fat may help maintain higher ketone levels than not doing so. Moderation is the key here and it’s likely different for everyone. Too much and the resulting damage is well documented. A little goes a long way, I suppose. Cheers!

Slipping up on Keto