Hi!
I am new in keto.
I have discovered that lemon juice has very little carbs.
So I drizzle a bit in my full fat cream to satisfy my cravings for puddings and it helps… But what else I could drizzle?
Any sweet sauces with low carb?
Thank you 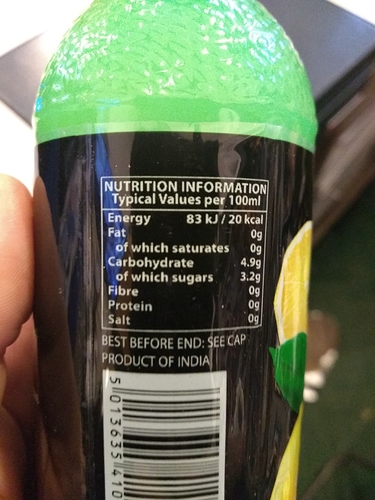 Have you tried a mix of cinnamon, 100% cacao powder and salt? I put it sometimes in full fat yogourt. It’s creamy and it is somewhat sweet even if there is no sweetener (the salt brings out the flavors!)
Of course, it might be better to abstain totally from “desserts”, but it’s still better than the pudding

to satisfy my cravings for puddings

I have pudding most nights - I switch between sugar-free jelly, a small portion of natural full-fat yoghurt, Frankenfluff or lemon cheesecake mousse (lemons, cream cheese, cream, Splenda). Being brought up in a household - nay, a country

- where pudding was a part of daily life - I have to say I’ve continued the habit as a keto T1 diabetic.

Many, many people avoid sweeteners. I don’t. I use Splenda to sweeten homemade puddings. Hartley’s sugar-free jelly contains Nutrasweet. Although I have a rule never to DRINK Nutrasweet (it makes me drink to excess - like GALLONS - I have no off-switch for the stuff) I don’t mind it in a (measured) portion of jelly now and again!

If I’m having just whipped cream for pudding I generally don’t sweeten it. But it’s lovely with some cocoa mixed in. I add Splenda to yoghurt.

(To clarify the above - what I’m calling ‘pudding’ in British English (apart from a few exceptions like Yorkshire pudding or steak and kidney pudding) is what is called ‘dessert’ in US English.)

I have discovered that lemon juice has very little carbs.
So I drizzle a bit in my full fat cream to satisfy my cravings for puddings and it helps

If you are looking for a great and easy recipe for something “sweet,” here is a recipe for “Frankenfluff,” compliments of @KetoSnaps, I believe:

Made this for the first time two days ago and am hooked. I eat it sparingly so that my husband can have it - he just loves it. Made it for his birthday.

You are right… But I use to eat cakes every day and a lot of carbs… Also I am recovering alcoholic.
I didn’t had any alcohol 3 weeks and didn’t had any desert 2 weeks so I am doing good.
It will take time untill I turn my life around.

Welcome to the forum, Nalde, and I wish you all the best in your overcoming the alcohol addiction and in your Keto journey. You are doing great so far =).

@nalde you’ve done so well to recognise the link between sugar and alcohol too, I wish my boyfriend could see it too. He’s also a recovering alcoholic and hasn’t had a drink since April last year, but still has loads of sugar / carb loaded crap and takes no care of his health at all. But at least the alcohol seems to be under control as that was a massive issue.

As well as you are clearly doing, I do hope you have a strong support network around you in real life?

Do you like dark chocolate? I found this which is very bitter but may satisfy a craving for you, maybe grated and sprinkled on whipped cream? There’s also Absolute Black chocolate made by Montezuma. 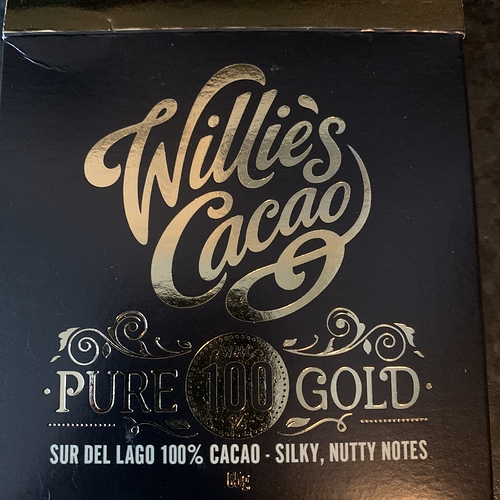 I have a few squares of this -

The entire bar has 13g of carbs so two squares is about 4g. It is very fulfilling and is enough to stop me wanting sweets