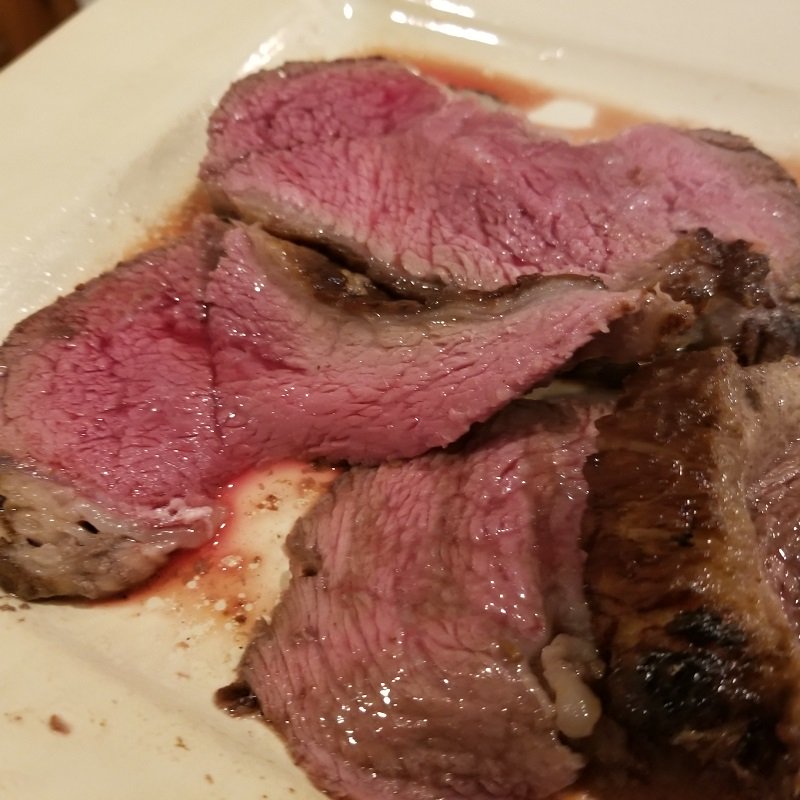 Have you ever been to a churrascaria such as Fogo de Chao or Texas de Brazil? If so, you probably remember what they call “top sirloin.” The Brazilian name for this cut of meat is Picanha (pick-KAHN-ya). It is also known as the rump cap. It has a nice layer of fat on the outside. It’s skewered, salted, and grilled over intense heat just enough to cook the outside layer. You serve the outside layer cut thin, then re-salt, re-grill, and repeat. Yes, you may need to hunt around for a butcher who gets it, and you may have to explain it to them in detail (tell them to look it up on Wikipedia - that worked for me), but all you need is rock salt and an oven that can broil. Let me tell you, it is the tastiest beef I’ve ever had! My home made version is AS GOOD as I’ve ever had at a churrascaria. That’s saying something.[wpurp-searchable-recipe]Picanha: Brazilian Steak - - picanha (rump roast - 2 to 3.5 pounds), rock salt (or course salt), Start with a rump cap. You may have to tell your butcher to do their homework. They call it top sirloin in an American churrascaria. They are 2 to 3.5 pounds each, they have a nice layer of fat on the outside, and they are delicious.; Score the picanha in a diamond shaped pattern. That allows the fat to cook thoroughly; Flip it over to see which way the grain goes. In this picture, you can see that the grain goes left to right, and slightly up on the right.; Cut the picanha into three or four strips against the grain.; Skewer the pieces, folding over with the fat cap exposed, in any arrangement you like. I chose two per skewer. Sprinkle thoroughly with rock salt on both sides.; Broil in oven, flipping every two minutes, until brown on the outside, about 10 minutes. Remove from broiler and let rest for at least 3 minutes. Slice off ends and serve.; Re-salt and repeat cooking/serving process until it’s all gone.; - [/wpurp-searchable-recipe]

This is my new favorite recipe.

Love me some chimichurri!

As taught me by a Brazilian co-worker, coarse sea-salt works best. Coat the meat fairly liberally, and put over a charcoal fire… KNOCK THE SALT OFF before serving… I just smack the meat a few times with tongs before taking it off the grill. It’s great seasoning on all cuts of beef… Good on pork chops too, but I don’t use as much salt on the pork.

Made this a few weeks ago and have one waiting in the freezer .
My butcher gets me anything I want ! 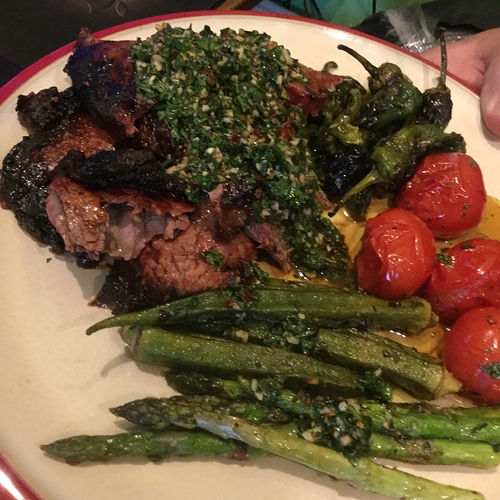 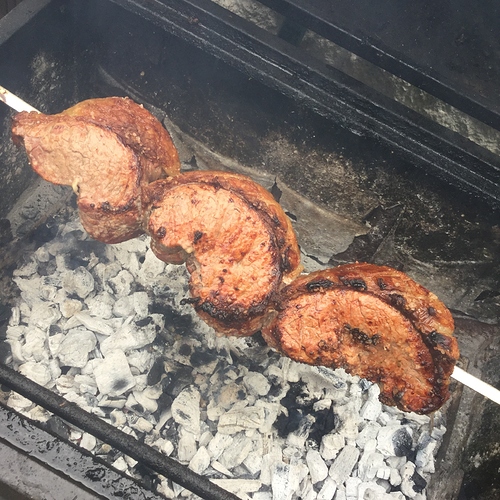 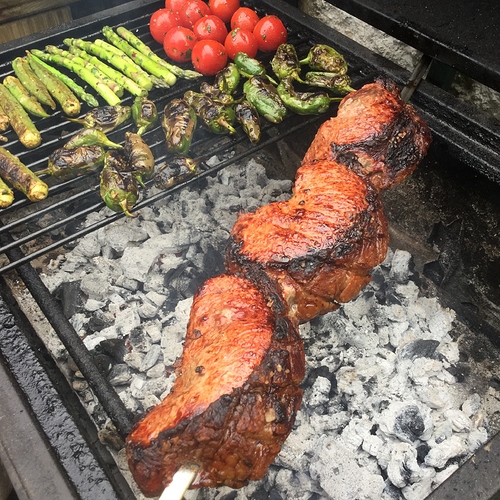 Looking forward to this on Saturday - wasn’t able to make it to Ketofest this year but mini-fest is looking great. How about you, @wickedlowcarbsteve? Just had dinner but my mouth is watering just thinking about steak. #ketoproblems