This one is worth watching on YouTube, so you can see it as large as the picture can get. 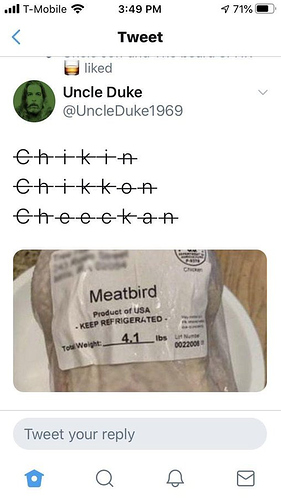 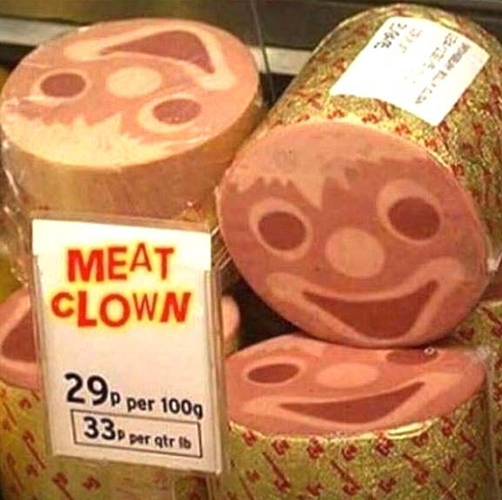 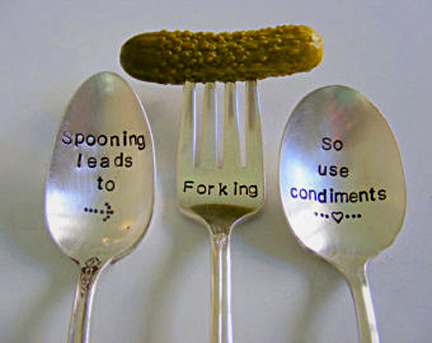 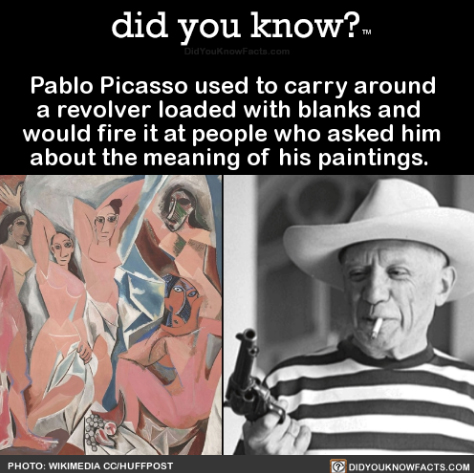 As an artist, I feel this. 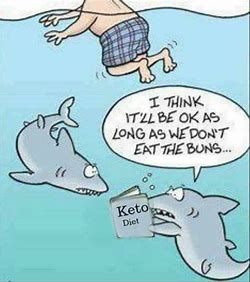 I had a side gig as a graphic artist for years. And people would ask me what program I used, so they could do it too! And I never once smacked any of them!

I’d tell them CorelDRAW. Then I’d wait a few months and ask them how that “art” is coming along. By then, they should be many hundreds of dollars poorer but a few brain cells smarter about the concept of talent.

I’ve encountered a vast range of larcenous art admirers over the years who’ve tried everything from wheedling out my private materials sources to brazenly demanding free samples on the spot. My response is always the same: “Call me tomorrow and we’ll set up an appointment to talk about prices.”

Because 24 hours is time enough for anyone to work out that there’s going to be a bill. 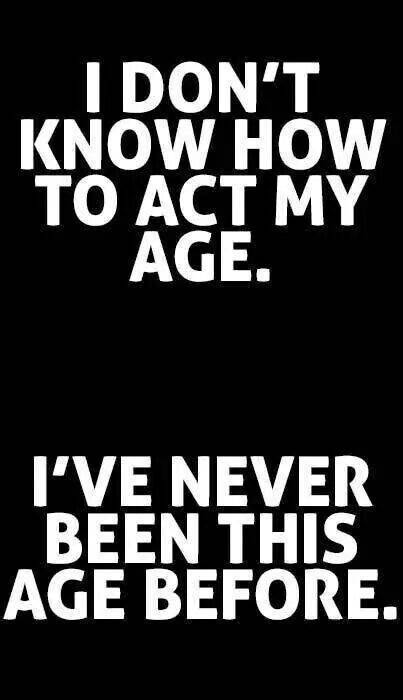 Wow, you have the makings of a saint!
When I attended an art camp once (I used oil there, first and this far last time in my life. I prefer acrylic paint), I was told by traditional artists that digital art (what I usually try to do except my pencil sketches. now I am a bit more diverse) is super easy, nothing like painting traditionally (they had no idea about that but it was obvious to them). They were half a step saying it’s not even art at all.

That was what I thought about digital art too, when I only used traditional methods for painting, etc. When I learned to use programs like creative suite illustrator, etc, I was in love. Plus to make a living these days working in the graphic art world, you need be able to send the product to print electronically.
But I was constantly amazed at how naive,people,were. They thought the “program” produced the art.
Hahah 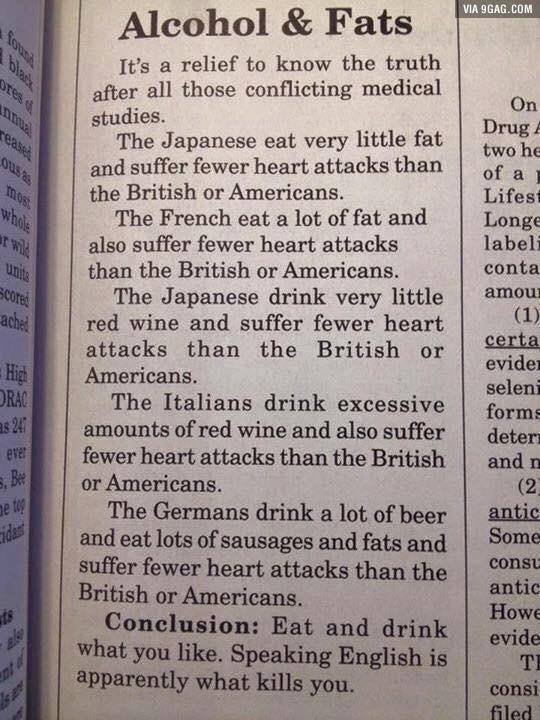 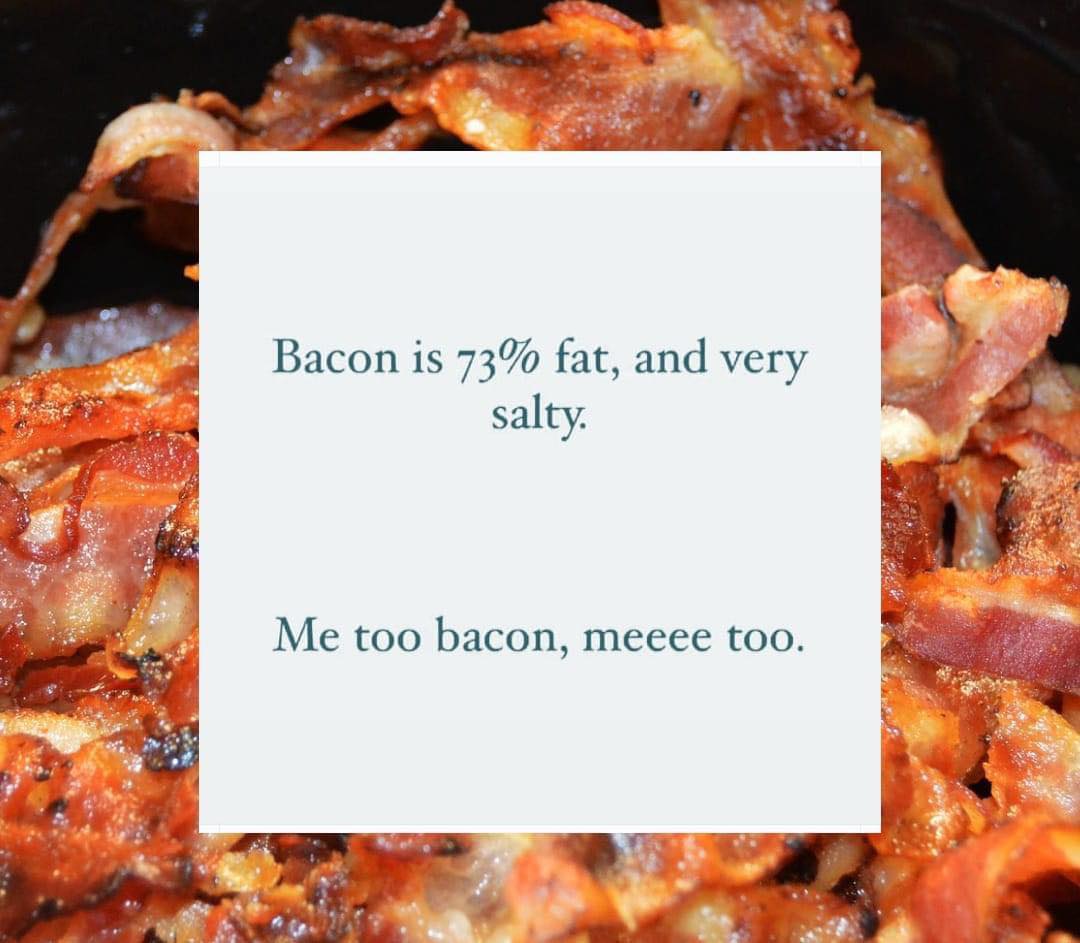 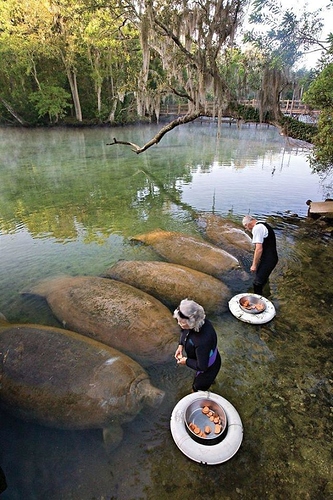 Manatees snacking on sweet potatoes, proving once and for all that you are what you eat. 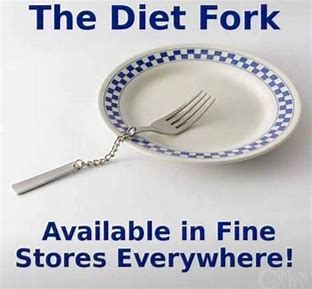 Not just sending it electrically… I work with vector programs too, they are needed sometimes.

I never thought digital art is easy. It is art so one needs almost the same skills as for traditional art. They are very similar until we reach the point where we work with the actual media. Color theory, anatomy knowledge, imagination, etc., they are the main skills I need and they are the same for digital and traditional art - it gets different when one burn wood for their pictures but I don’t do that, I use colors everywhere

Digital art makes certain things easier and traditional art makes other things easier but the vast majority of the skills I need are for both. That’s why I could paint okay faces on tiny rocks with almost zero traditional painting as it’s almost the same as digital painting for me. So I don’t really see the huge differences as long as one paints normally so not just use filters or already drawn stuff or something. Not like that would be easy. Even making a single NICE stroke or two (some logos aren’t much more than that) isn’t easy. Minimal art probably is less forgiving as the few nodes are very apparent, we can’t just add zillion details to hide flaws (it works for figures sometimes, not necessarily for me, I may be a poor artist but I am a good critic, but many people don’t have that and praises anatomically horribly wrong but polished detailed paintings).

I think I did enough offtopic

But as my SO said, how one can NOT to do offtopic? It’s to be alive. 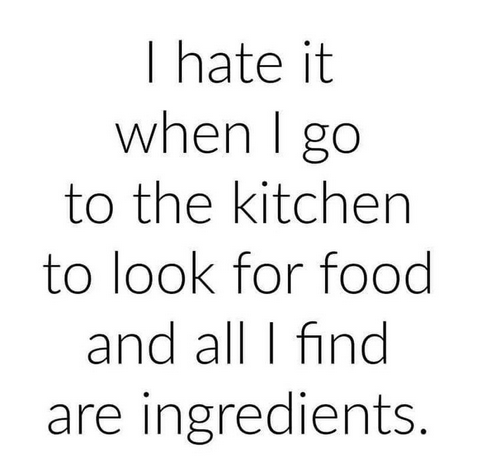 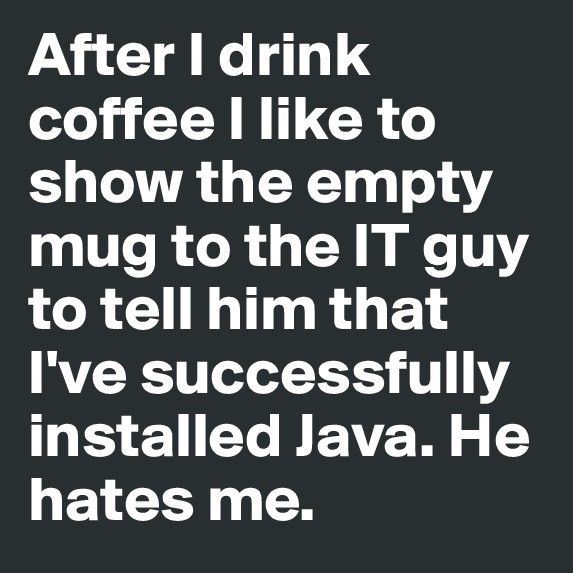