I’ve seen plenty of footage of white people starting the looting (initially breaking windows and so on) with black people pleading with them to stop.

Also, the shoe is white.

And anyone who can’t distinguish between looters and protesters is either deliberately combining the two or isn’t thinking about it too hard.

In the spirit of moving forward, sorry I killed the thread. 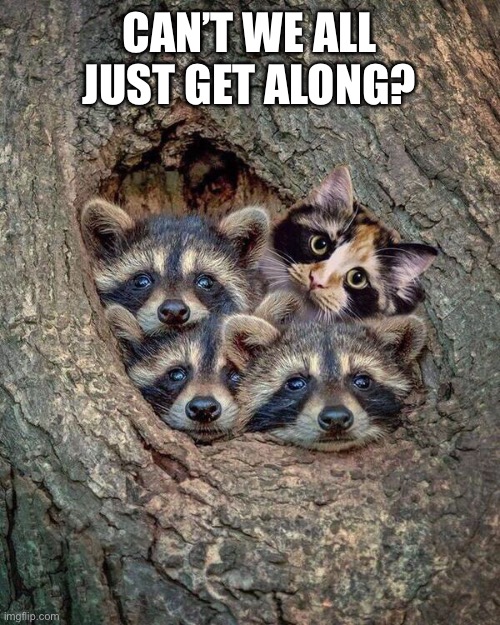 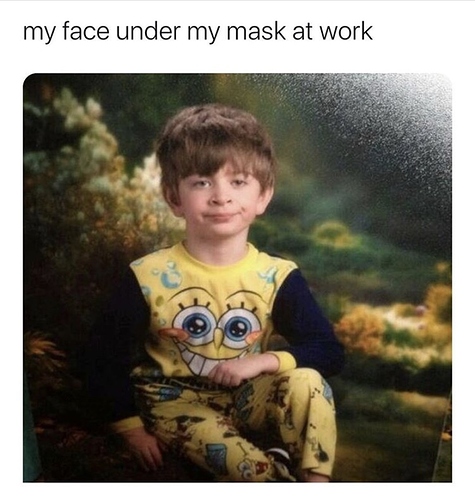 “A recipe without butter is a recipe for disaster”

Found that at the Lodge Cast Iron outlet in TN this week. Had to have it. 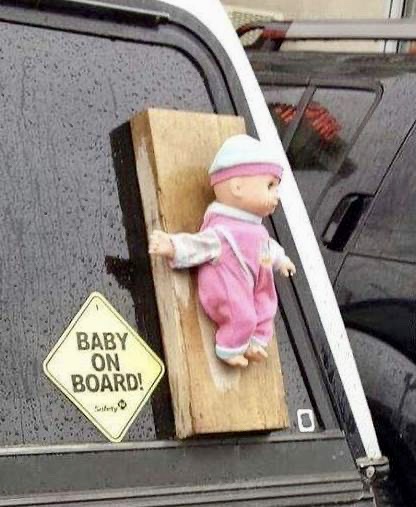 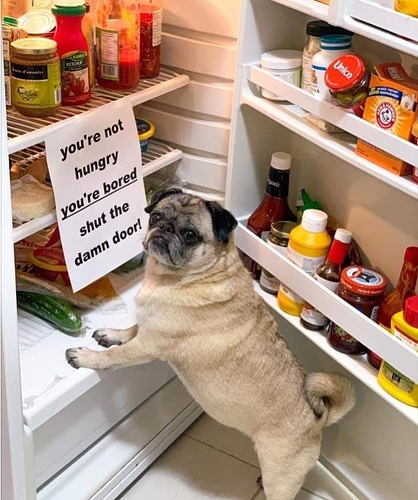 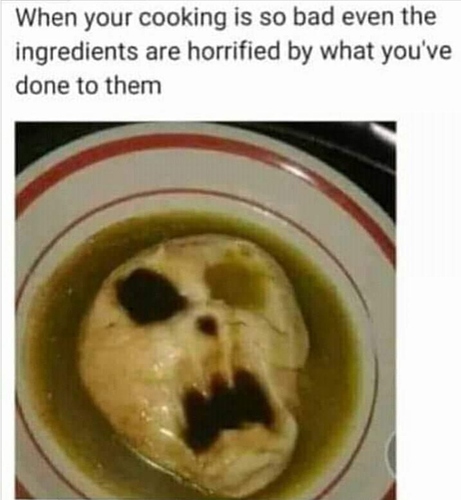 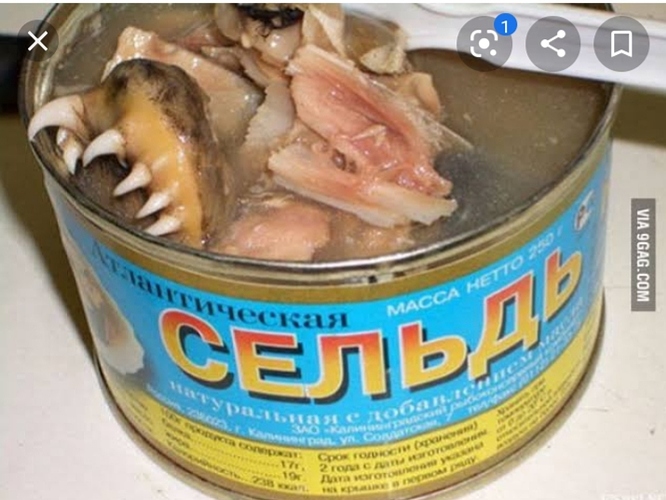 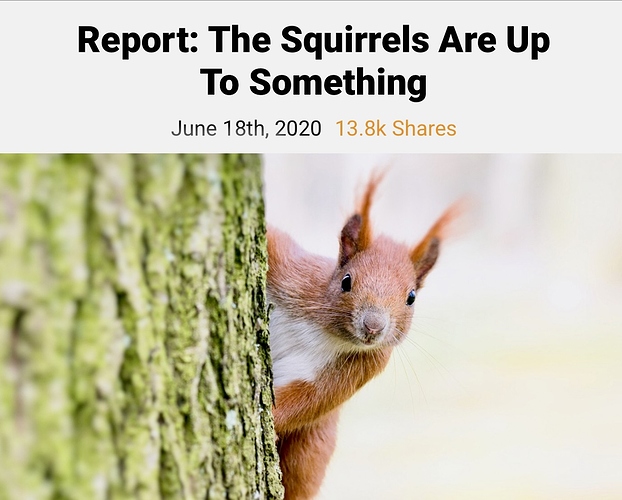 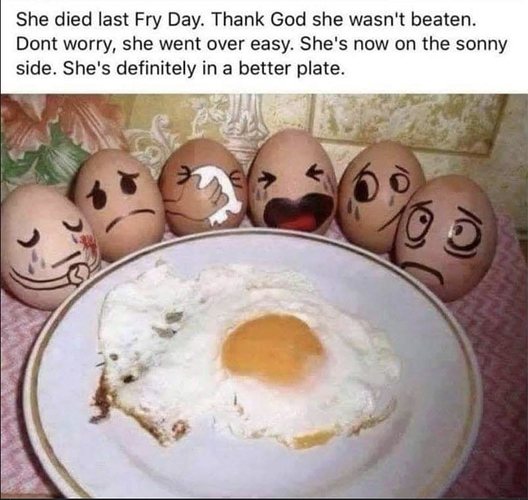 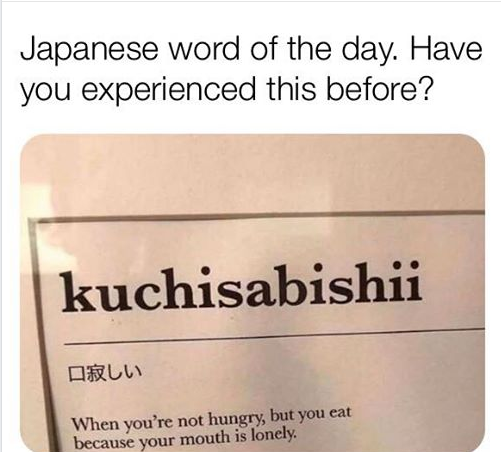