Okay this is the best. I actually bought groceries, standing in line, behind two members of Kansas in the late 70’s in Atlanta. They lived in my neighborhood for a short period of time.

Oh wow, that is so cool. Did you ask them for their autograohs?? (This is me… I have got a few cool autographs over the years =) --funny thing is I have no idea where most of them are now, haha.

No but we chatted for a few minutes.

I saw a friend get kissed on the cheek by Jerry Garcia (the Dead) and then she fainted. Two of us caught her. Long story but that is the end of the story.

Hehe that is hilarious.

We waited for 2 hours after a show for her (Pam) to hold a limo door for Jerry. ALl the roadies came out and said he was already gone. But we knew better.

He finally came out with a little leather briefcase. She opened the limo door for Jerry and he started to get in, got back out, said thanks honey and kissed her. That is when she fainted. She had waited almost her whole life to see Jerry up close. That was, I think her 74th Dead show that night. She got her wish.

Awww, that is sweet though, did anyone get a pic for her?

I have a pic of me with Michael Damian and one with me and Richard Simmons and the last celebrity I met was Rob Lowe, and I got his autograph a few years ago. When I was a child, I met a bunch -Roy Rogers and his wife, Mr. T, Pat Boone and Dean Jones (the latter two my dad had charity associations with, they were celebrities for some charities my dad was associated with). 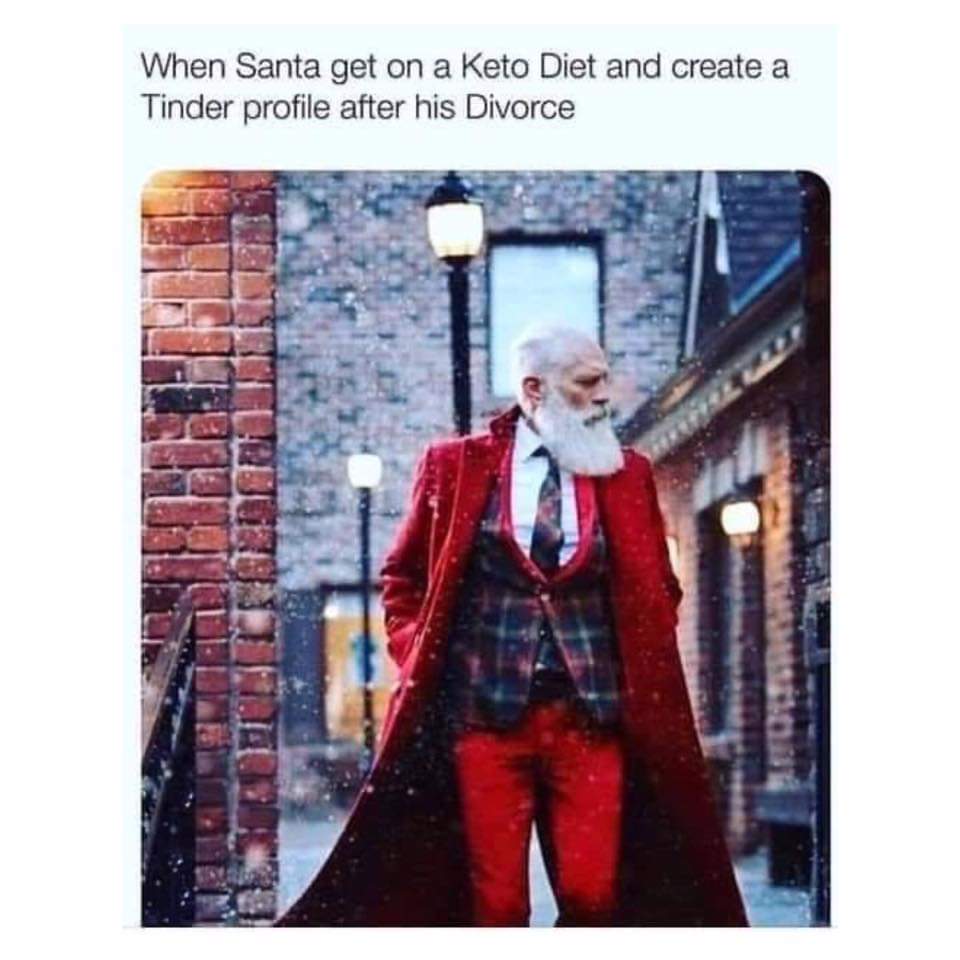 Finally!!!
Epic
Get to use That emoji
My life… geez 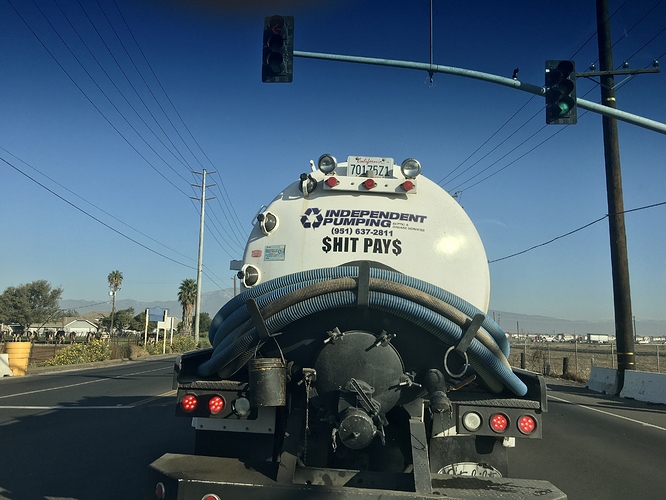 I was checking on my AncestryHealth DNA report today and while it isn’t ready they had some “helpful” information for me to read. This made me laugh out loud,espcially because the paragraph above it was all about how carrots are so good for you as a source of VitA. 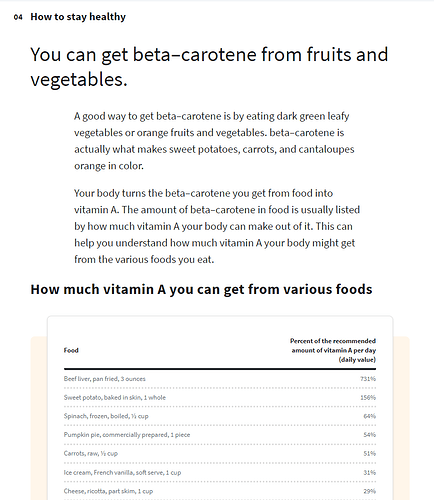 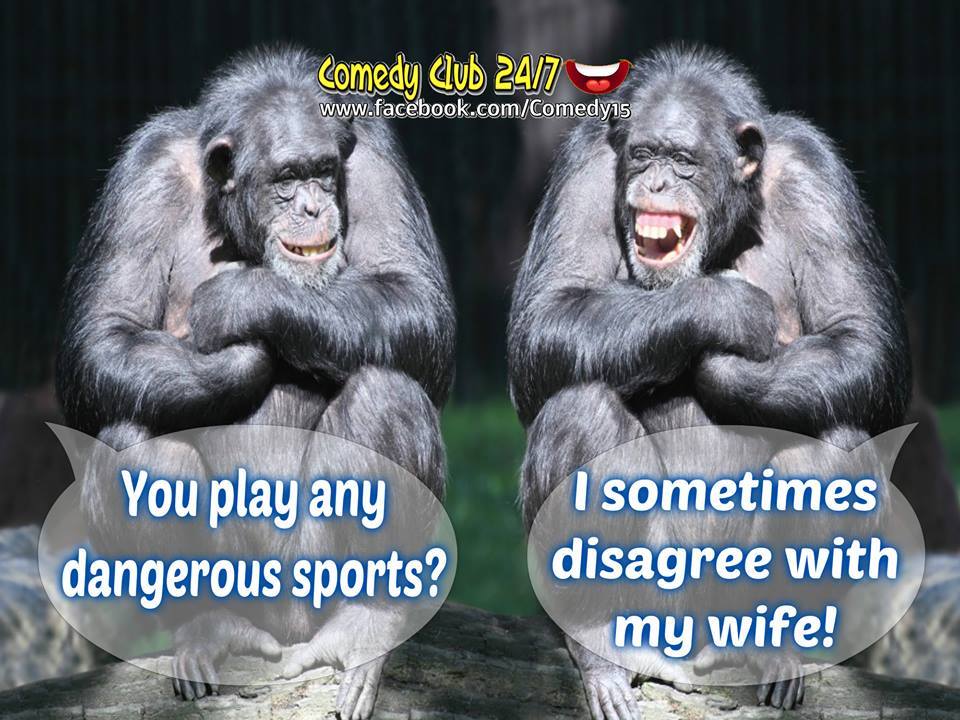 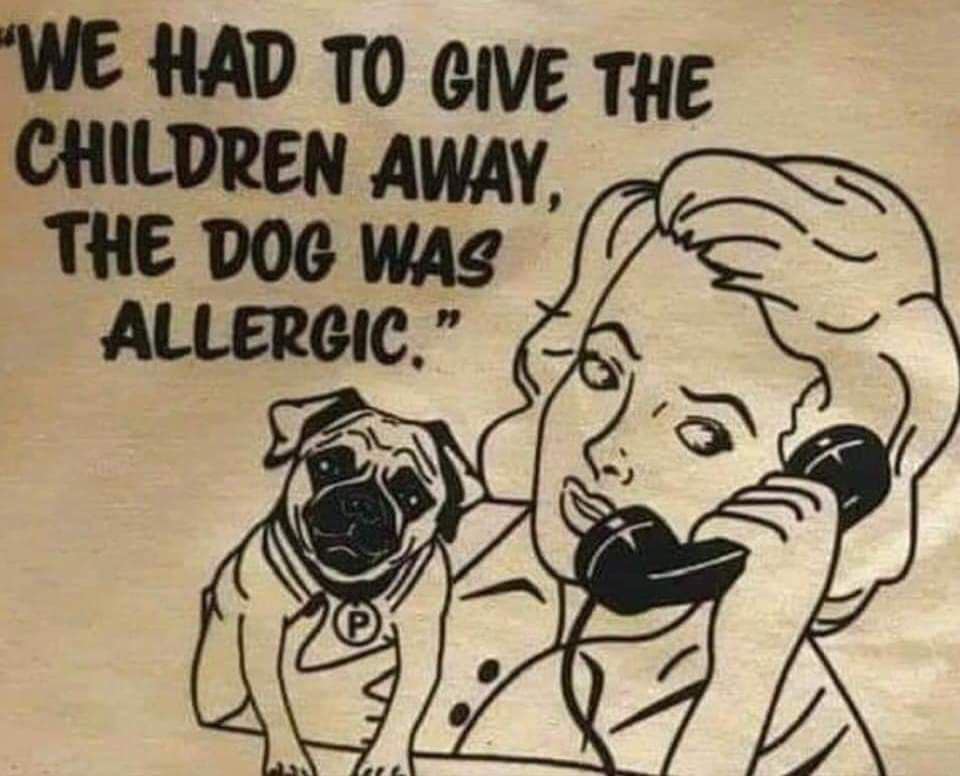 Gotta credit them for being honest. 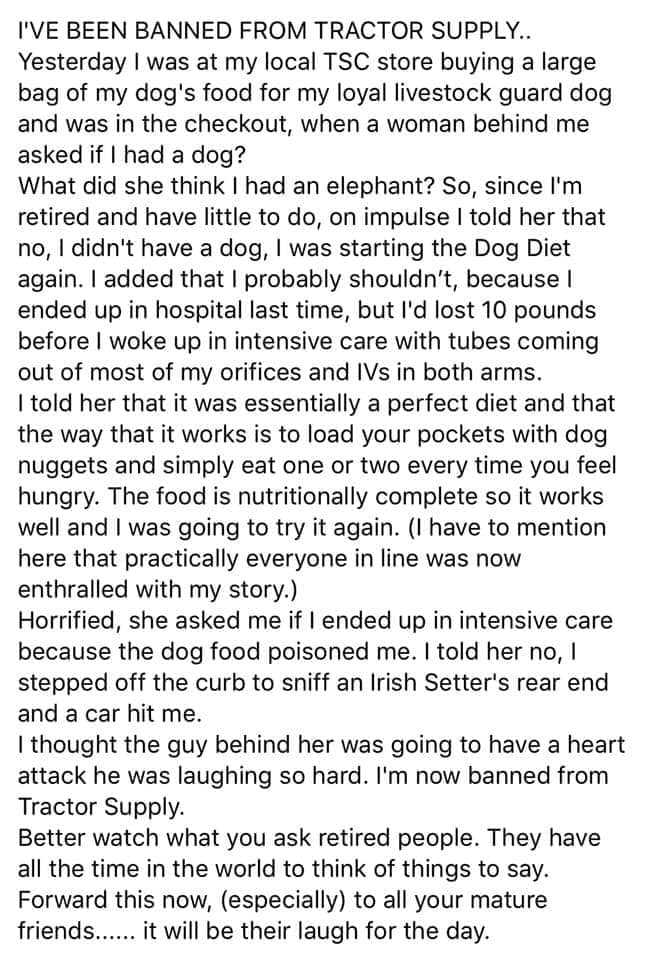 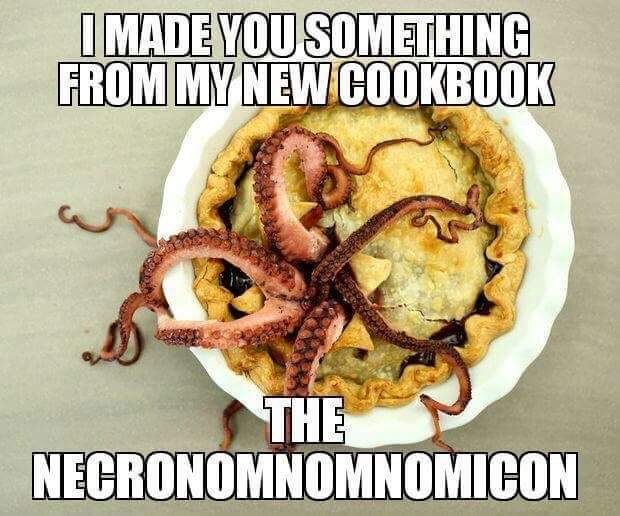 My hubby uses the word “Ketosis” A LOT…usually poking fun at himself when he eats something especially carby. (He would very much like to do Keto again after the holidays, just not around Thanksgiving and Christmas.) He learned the word, got Ketostix, etc. Anyways, I came home late from work, and discovered he made a sneak run to McD’s. Saw the big McDonald’s cup he had stashed as he took a swig when he thought I was looking.
He glanced up and saw me glaring at him. He grinned and said, “Guess I’m in Mctosis.” I was pissed that he went to McD at all, but the Mctosis comment made me giggle so hard, I snorted. So…new word for the day, folks. Mctosis.

Lol, I never should have taught my husband the word “carbage”…it’s often used against me…and followed by “yum” as he eats something non-Keto in front of me

My grand daughter (who is 3) happily proclaims to everyone at Costco and Walmart that “Grandma is Keto” --especially when I say no to all the samples at Costco… haha.