Because butter is life. Whether you love to bake or just love all things butter, this is the ornament for you! Decorate your tree this holiday season with this butter ornament that is sure to be a conversation starter. Made of glass 4.5" x 1.25" x... 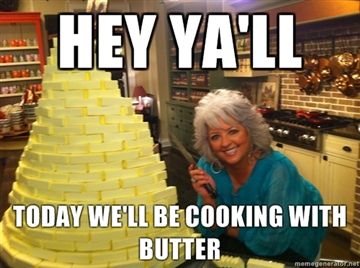 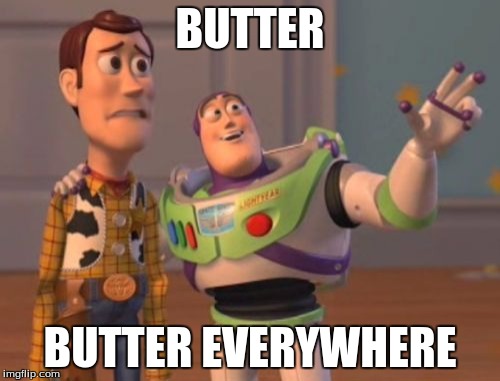 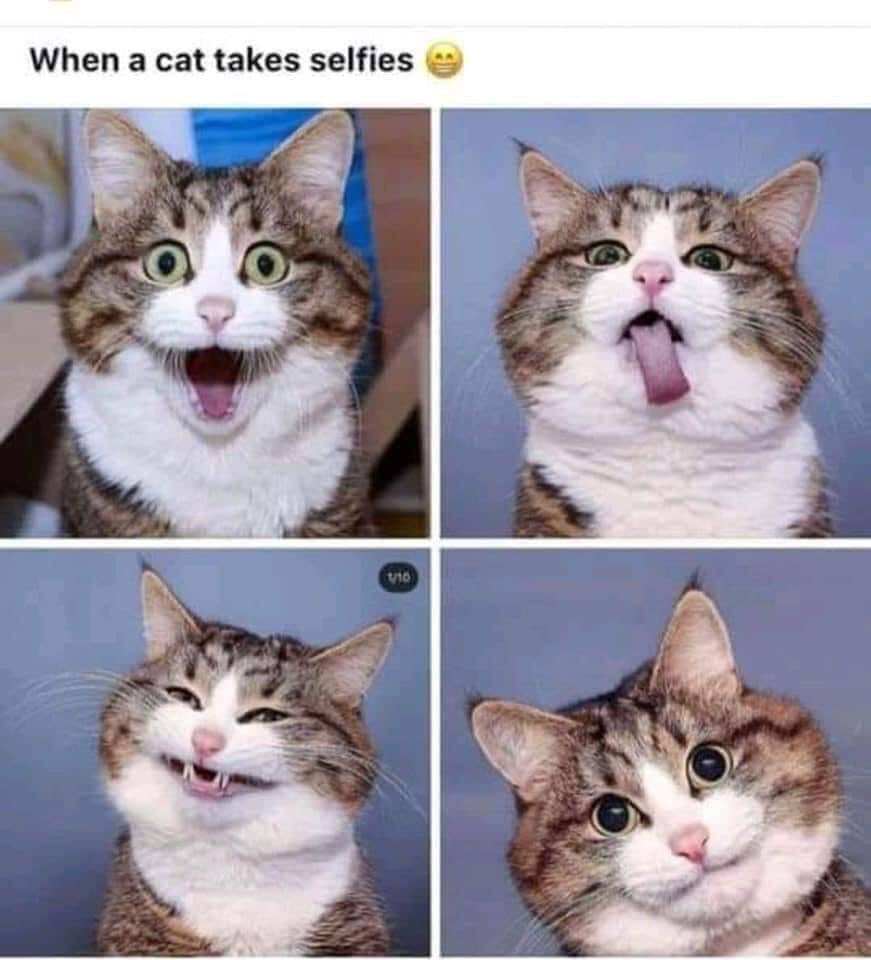 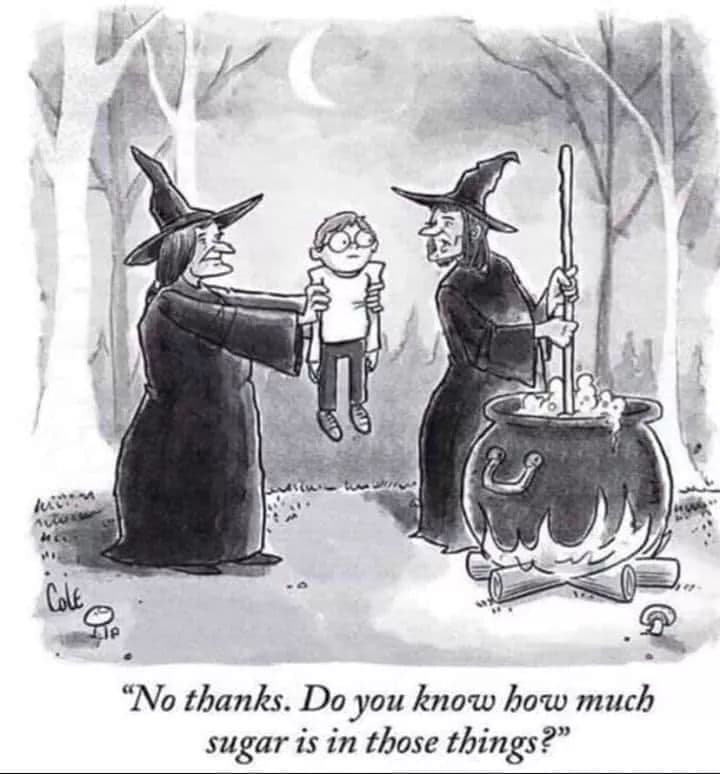 This is my reaction to news headlines. 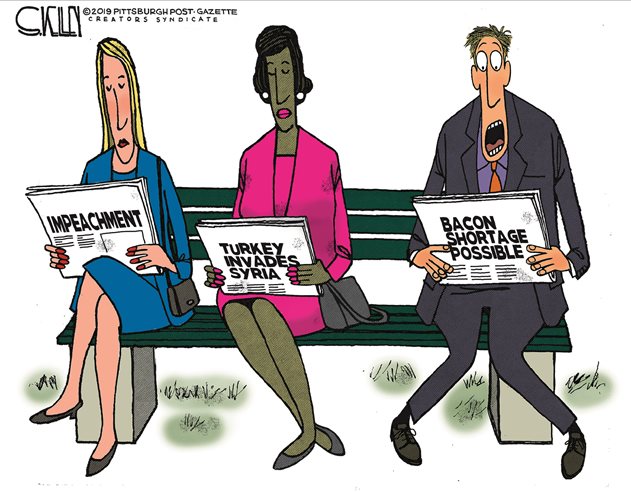 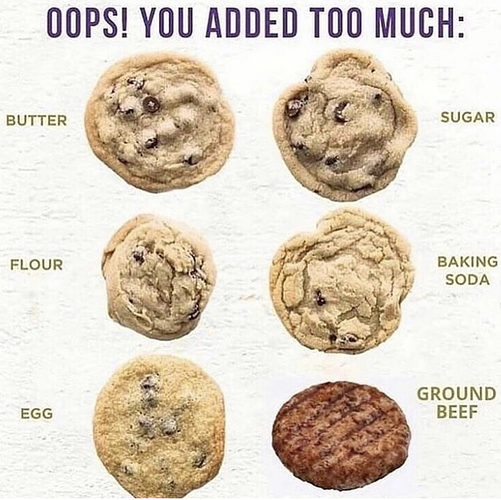 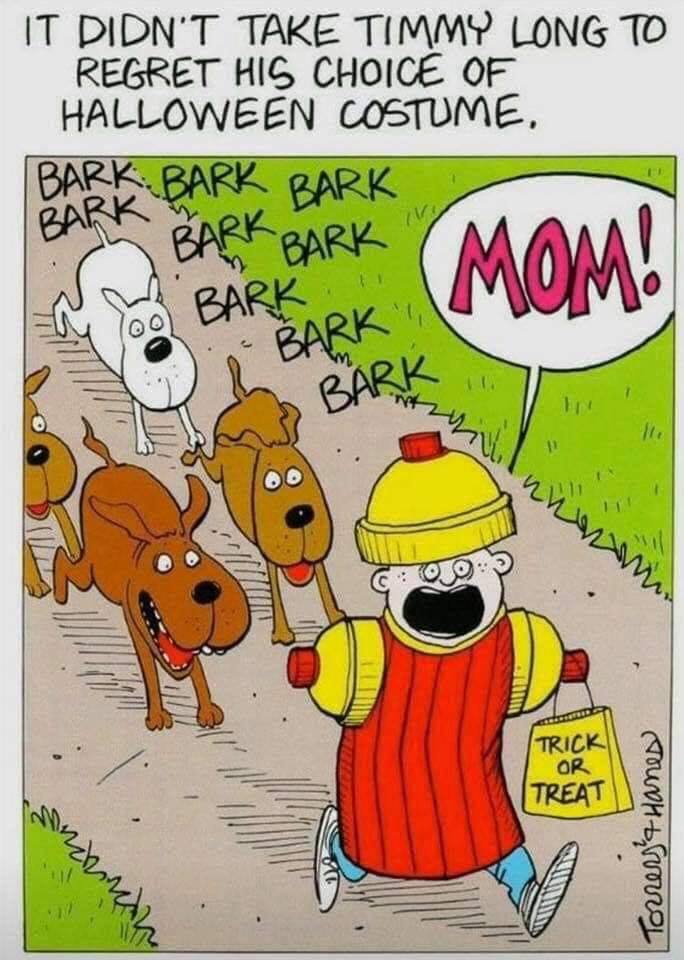 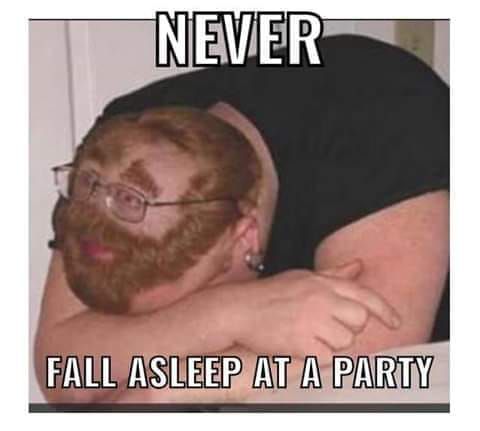 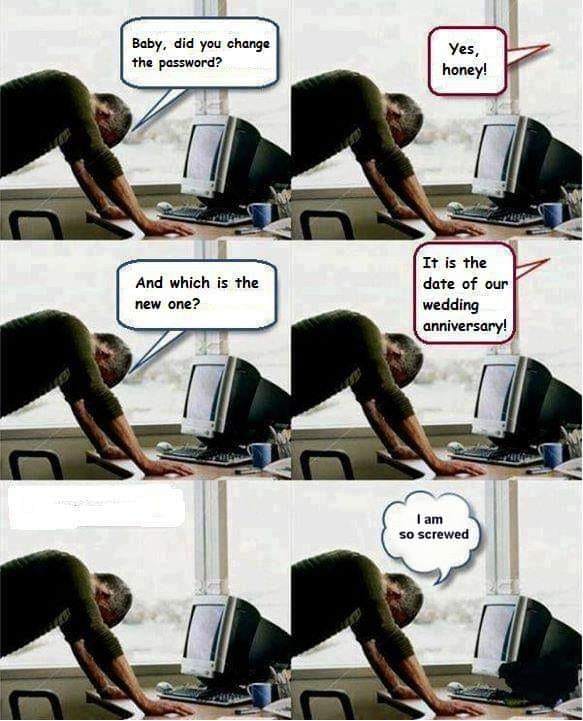 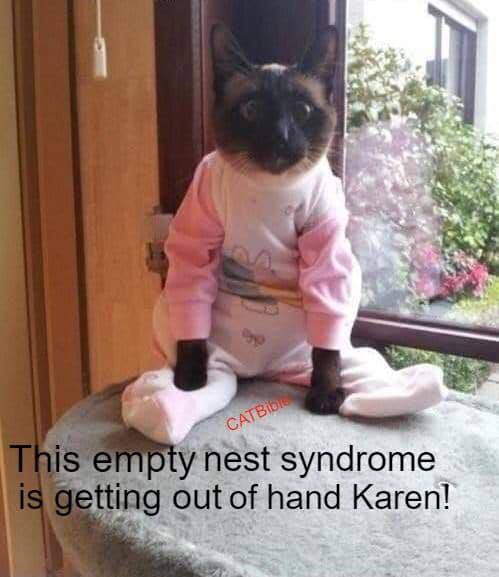 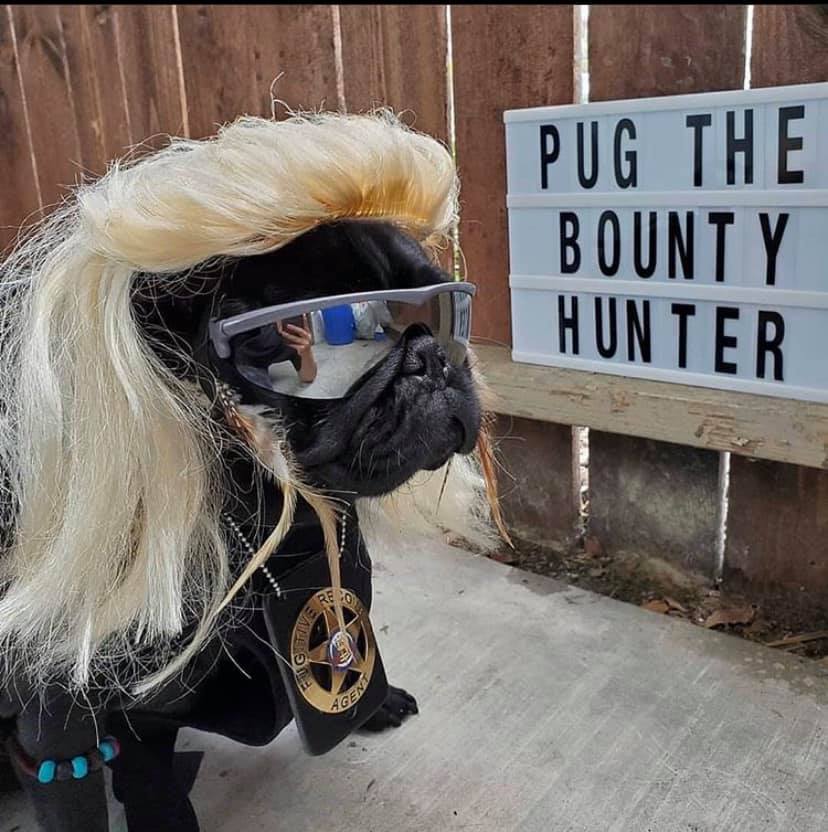 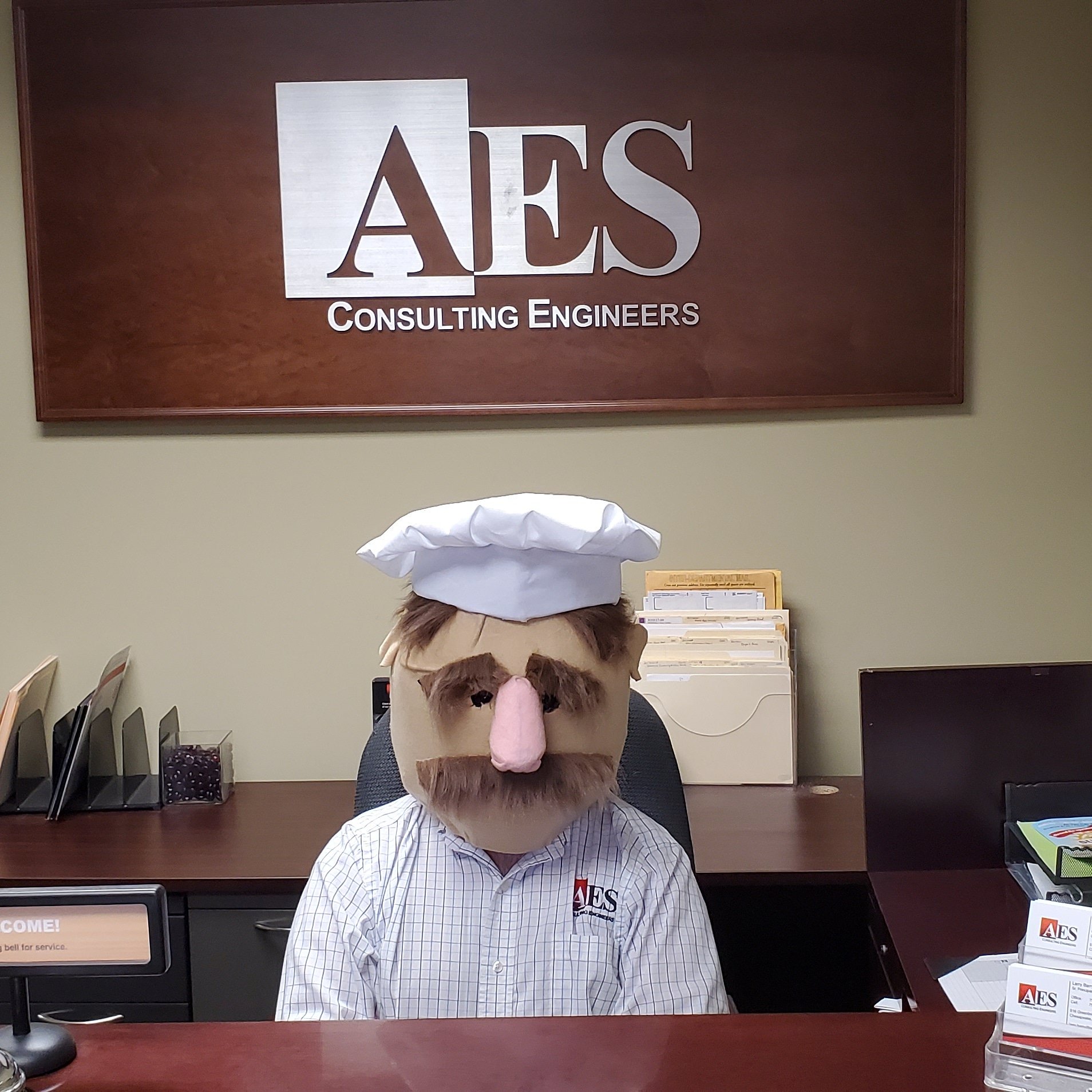 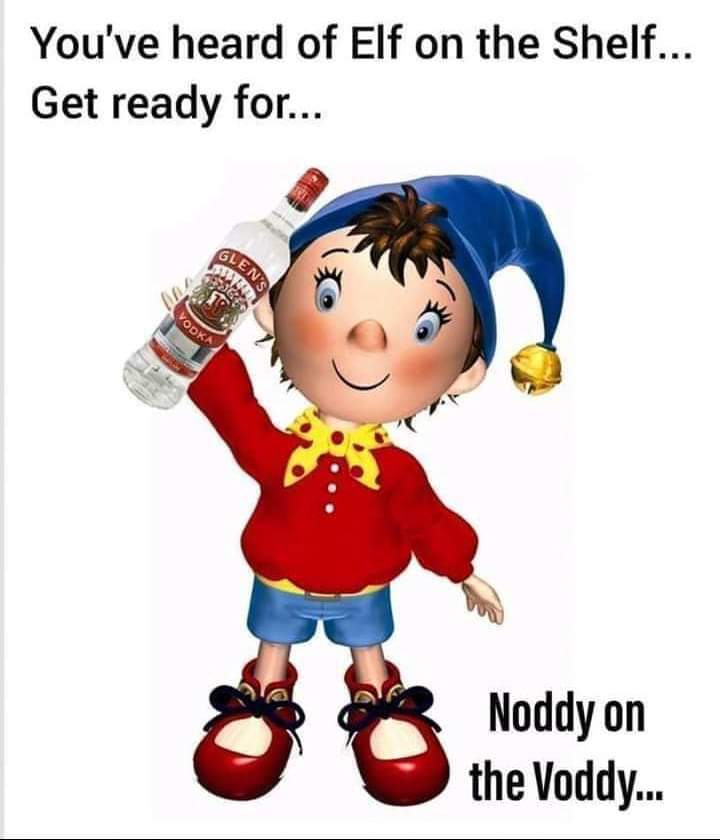 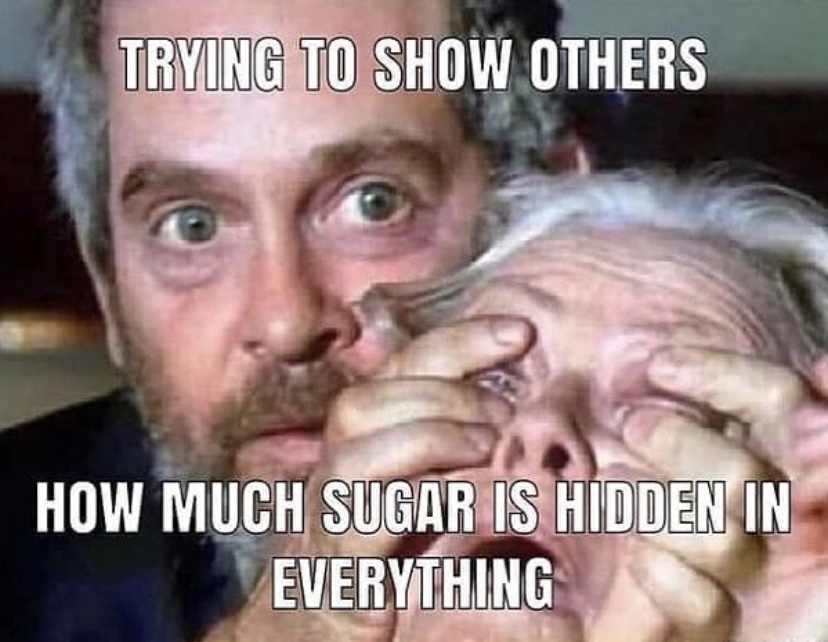 And they still don’t/won’t/can’t see… 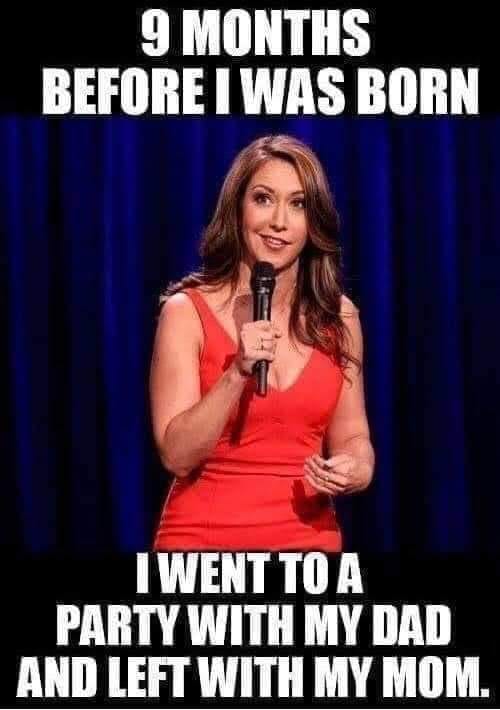 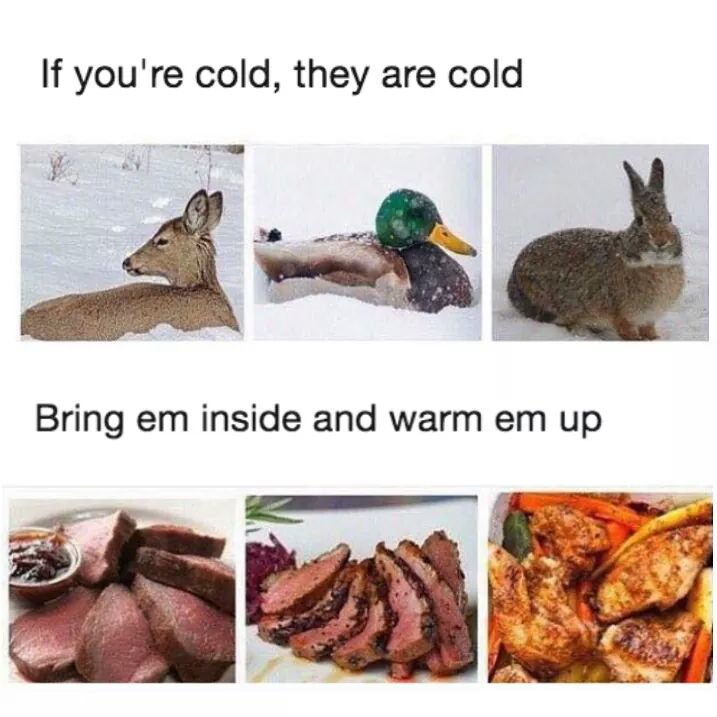 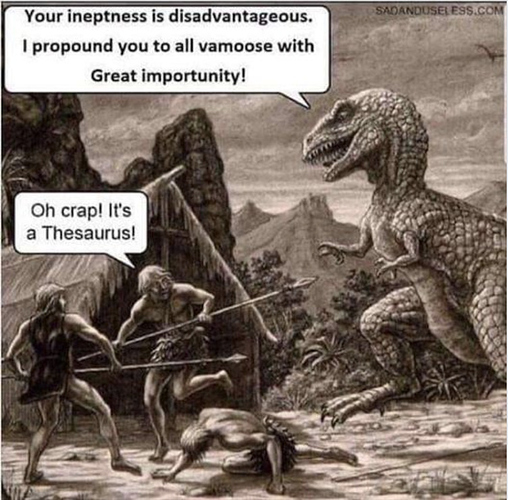 ‘If the soup had been as hot as the claret, if the claret had been as old as the bird, and if the bird’s breasts had been as full as the waitress’s, it would have been a very good dinner.’ — Duncan Hines (American restaurant critic. 26 March 1880 – 15 March 1959) 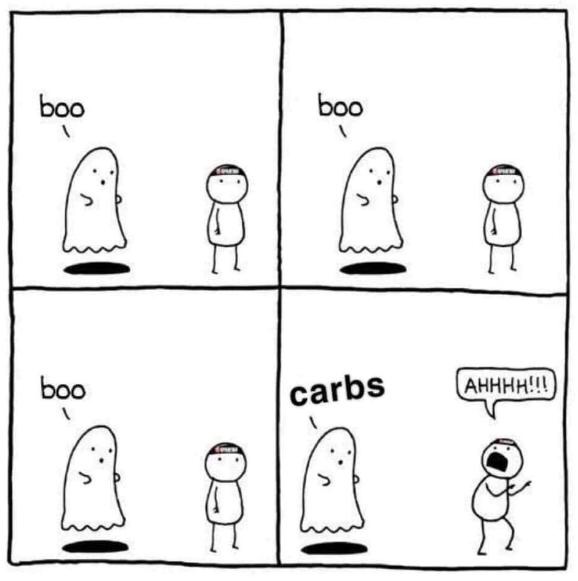