So I’ve heard and seen some reports/studies that show a dramatic decrease in heart disease during meat shortages in Europe and US due to the world wars. I’m curious how this fits with the current studies showing that heart disease risk goes down on a ketogenic diet which heavily relies on animal products like meat and dairy.

Does anyone know why the data contradicts? Are the studies and reports missing other factors?

Also, There was also less eating overall, Also many men were off to war, And probably more death due to other illnesses, And I am sure there would be other factors

I will say there has been a big increase not just in heart disease but also obesity and diabetes in the last 40 years as we increase grains, and processed food in our society while decreasing meats and saturated fats

It was something I heard in a podcast the other day. My immediate reaction was that it must be due to other factors or juked stats because of the science we all understand in this forum. I started googling and came across this: https://www.drcarney.com/blog/entry/diet-linked-to-heart-disease-reduction-during-war

Which led me here: https://nutritionstudies.org/abolishing-heart-disease/

However, I don’t see any sources listed for the claims made, and obviously there’s a bias toward plant based diets there (of course, I have a bias toward meat based on my research and also my taste buds so bias is always present).

I think it is because of more resistant starch (produces ketone bodies) in the diet and lack of animal foods.

Poland & England and food rationing during the War are wonderful examples of this; diabetes dropped/plummeted dramatically as well as longevity; people lived longer.

When people don’t have animals to eat it turns off the IFG-1 aging switch.

Also proof of this is in the Okinawan diet; high in unprocessed starchy carbs (ground soil quality = B-12); the longest living people on earth and healthiest, and most athletic and best runners in the world nobody can beat them.

Problem with most critics they try hard to associate processed carbs (simple carbohydrates) with mother nature’s (complex carbohydrates/Whole Foods) and then blame game all carbohydrates?

Who’s fault is it when a simple carbohydrate is over-eaten? Certainly not the carb?

Also proof of this is in the Okinawan diet; high in unprocessed starchy carbs (ground soil quality = B-12); the longest living people on earth and healthiest,

Even so the main staple is starchy carbs.

Or it was post war when they had lost their pigs…

I don’t subscribe to the idea that there is one diet to rule them all (and in the darkness bind them ;D) or that diet is the most important factor that we can influence to increase life expectancy, but in case anyone is interested: The original, traditional Okinawan diet with the primary caloric reliance on the Satsumu purple sweet potato and to a far lesser extent the pork-belly champuru dish is not really being practiced any more by the young, according to a study published in 2003 by the Asia-Pacific Journal of Public Health, authored byS. Miyagi at Kanegewa Nutrition University (not sure about their impact factor/journal quality, for what it’s worth). https://www.researchgate.net/publication/23387950_Longevity_and_Diet_in_Okinawa_Japan_The_Past_Present_and_Future

Regarding pork, it’s true that Okinawans following the traditional diet consumed more pork than the average Japanese, but it averages out to less than 10g per person per day. So I’m not sure if that counts as “high” objectively. And as @atomicspacebunny notes, the main source of calories was the Satsumu sweet potato. https://www.ncbi.nlm.nih.gov/pubmed/11710358

I don’t know what blue zones are, but at the time, the Okinawan diet caught attention because it was a diet which may be bear more responsibility for longevity, given that the socio-economic factors which normally correlate, such as average education-level or per-capita income, did not apply here. Okinawa was the poorest prefecture at the time where their life expectancy from birth was exceeding that of every prefecture in Japan, who as a combined country was first place in OECD rankings.

According to the OECD’s breakdown by country based on data collected from 2015-2018, Japan still is number one in terms of life expectancy at birth across both sexes. Yet the data by sex is slightly different. Japan’s average life expectancy for its men at birth, is edged out by Switzerland at 81.60 vs Japan’s 81.10.

According to the OECD’s breakdown by country based on data collected from 2015-2018, Japan still is number one in terms of life expectancy at birth across both sexes. 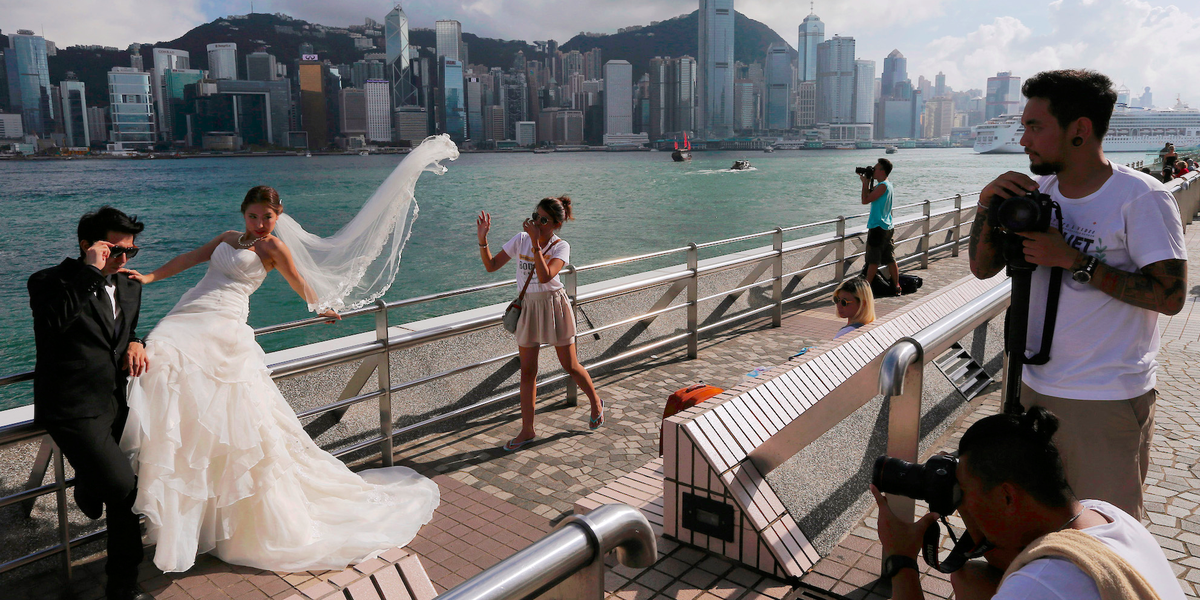 The 13 countries where people live the longest in the world

The US and the UK didn't make the top cut in the World Economic Forum's rankings.

Timing is everything of course… not sure the difference between 1990 and 2000 would show a huge difference in longevity as per your first paper.

The “blue zones” are often used by vegetarian and vegan diet followers to claim that high vegetable diets are more “healthy”. These are usually shown to be untrue on further investigation (possibly depending on who you wish to believe).

Both, your getting a little of both. Also note we are talking about mostly complex carbohydrates.

Start mixing that laboratory grade simple carbohydrates with those complex carbs and your body quits going into ketosis when sleeping.

Especially when SC‘s are over-eaten while remaining sedentary and more fat than muscle accumulates. I do disagree that it’s attributed to aging, you age body by eating too much of one calorie especially protein and simple carbohydrates (e.g. refined sugars).

You are in either a state of building something may be it’s muscle tissue, organs and skin or fat which is anabolic (IGF-1) or in a state of breaking it down which is catabolic.

It wasn’t just meat shortages though was it. Everything was rationed, restricted or in short supply. Could well have been sugar shortage that reduced heart disease, if that has been recorded as having happened. It could also be that people died of other things, from influenza to bombs.

These are usually shown to be untrue on further investigation (possibly depending on who you wish to believe).

Links from both opposing views would be helpful?

When I see some one using the term untrue it’s usually an excuse to to eat just meat without understanding precisely why that is? Very lazy thinking?

I could sit here and eat potato’s, fruit, bread and pasta and control my blood sugars the same as you, as long as I get resistant starch in my diet?

Even stranger people like Dr. Berry make videos and talks about how he no longer has acid reflux when he went carnivore like he did when on the standard ketogenic diet?

Has it ever occurred to Dr. Berry that he was eating too much rather than having deeper insight and went from one extreme to the other and probably drinking more water to accommodate his amylase AMY 1 genome saliva ratio ect. If your getting acid reflux then your eating too much or your eating more than what the stomach can host or accommodate? Acid reflux comes from not producing enough saliva to accommodate the amount of food your eating, salivating when hungry is when eating should occur?

Human beings think of food in terms of one umbrella term of measurements rather than what fits their individual metabolic needs?

So when I see

this or that happened when I went Vegan or Carnivore, Keto or what have you ect. I have to ask deeper empirical questions about the how and why’s?

Ketogenic diet does not mean jack squat just because you can create ketones in the livers mitochondria, there also other external sources of nutrients that produce ketones besides dietary fat?

Bunny. I get heart burn when I eat a crouton. Sometimes it might be what you are eating not how much. Wheat is tough for me. Btw. What do you typically eat in a day? More veg? Resistant starch? What? Just curious. Don’t answer if it’s too personal.

I could sit here and eat potato’s, fruit, bread and pasta and control my blood sugars the same as you, as long as I get resistant starch in my diet?

Please do so whilst wearing a CGM and publish your results here… I’m sure many would be fascinated to see them?

Links from both opposing views would be helpful?

Beware of placing too much trust in “studies” mostly they are bunk.

Please do so whilst wearing a CGM and publish your results here… I’m sure many would be fascinated to see them?

That is not fascinating to me, it is a small part of the bigger mystery?

People are doing the same thing not eating only eating meat, the only thing I’m seeing is the creation of cancer and shorter life-spans thus far in meat only eaters? Unless you have some kind of information I have never seen that can bend the deeper cross validated parameters the other way?

Here is another “OH good grief!” After those wars everybody was starving!!! The single fact that people were thinner could have accounted for less heart attacks. There are so many studies out there which are as flawed as human beings tend to be.