Extended fasting made me gain weight? Why?

I do need to remember that clothes fitting means more than weight on scale.

Here is a good work out routine. Lift the scale. Take it to the closet. Leave it in there. Don’t listen to it whispering.

The clothes fit test and the fact you feel good and want to be active are good metrics to work with.

Here is a good work out routine. Lift the scale. Take it to the closet. Leave it in there. Don’t listen to it whispering.

Are you, by chance, weighing yourself at different times of the day? If so, don’t…

Weigh yourself once per day, only once, same clothes, same time, every day. Change that and you are going to get 1-4 pounds variation.

Would never depend on “fasting” to lose weight long-term, it actually encourages re-gain, the more you try to do it the more the weight wants to come back permanently?

Finally…someone that thinks the way I do!!!

But the problem with fasting is that; it is good for things like autophagy and the benefits you get from that but you lose muscle volume in the process, especially when you do it obsessively, you just keep getting fatter (and I’m talking extremely long-term) and defeat the whole purpose of storing or shuttling lipid droplets from carbohydrates (sugar to lipid conversion) into the adipose cell (by insulin) rather than the myology of oxidation biochemistry in skeletal muscle that communicates (electrical activity is engaged in the mitochondria inside of WAT which tells it to burn carbohydrates rather store them) with adipocytes and the condition the muscle is in and the volume of fatty deposits that are in the muscle itself and visceral fat surrounding the pancreas and liver and such ratios, you might be able to fast some of it down but if you don’t build muscle volume back up in the process, you will get fatter than you were before and become intolerant to carbohydrates by not eating enough carbohydrates.

There is a bad way to burn carbohydrates and a good way, you must be good at oxidizing carbohydrates before you can be good at oxidizing fatty acids, which could be worth further examining whether there is a tyrosine and iodine imbalance or deficiency occurring also? Tyrosine must be oxidized (iodized) by iodine to work correctly because that is the precise mechanism or course of chain reactions (neuro-hormonal interactions inside the medulla of the adrenal gland) that releases lipids out of adipose cells (that’s how they actually shrink) when in ketosis or you go on a ketogenic diet or fast extensively or intermittently. 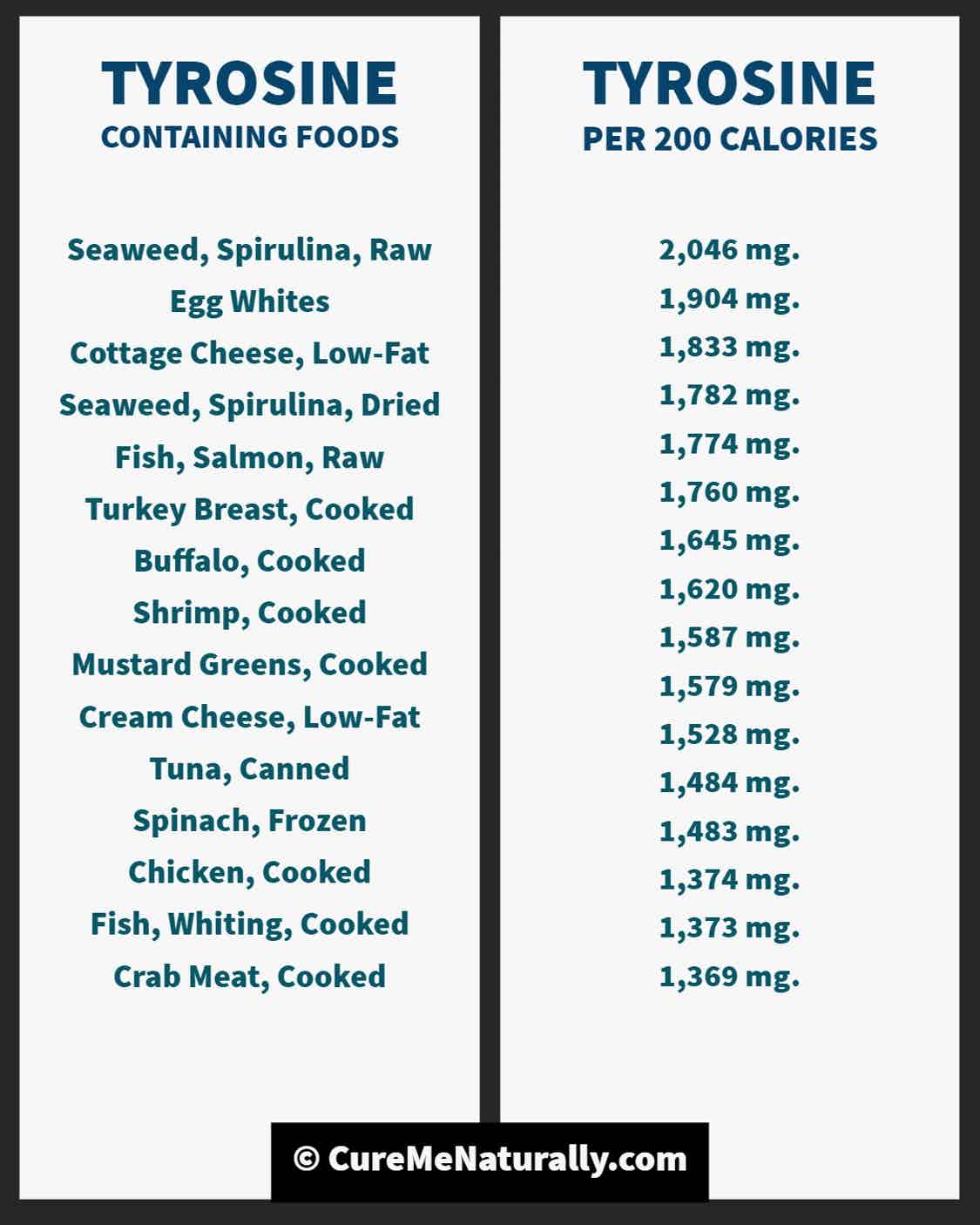 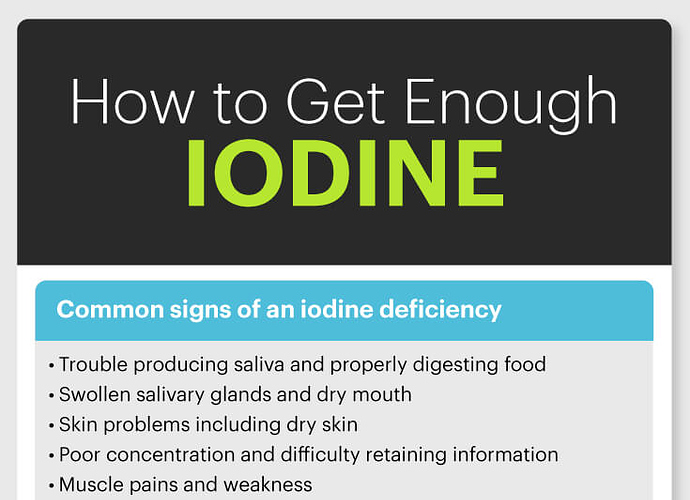 [2] What can inhibit lipolysis besides insulin

[3] What is re-esterification of fatty acids FFA’s?

Yeah, I am gaining weight rapidly now. It’s scary. Heaviest I’ve been since I had babies 18 years ago. I have been on keto 3 years and have done lots of fasting, but have stopped the fasting. I have no idea how to stop the weight gain, let alone lose it. I have been doing CrossFit now for 6 weeks and keep getting bigger and bulkier.

I know it sounds a bit obsessive

I made the mistake of stepping on the scale, only to learn I had gained 4 oz.

And you should go with that. it doesn’t just sound obsessive, it absolutely is. A 4oz gain is one half a cup of water.

I would be delighted if 2-3 lbs of fat dropped each day, even if the scale doesn’t show it!

This is completely unrealistic thinking.

Kiki, you look pretty young, are you still cycling monthly? That’s going to bring weight fluctuation no matter how hard you try. Women of reproductive age need more fat for reproductive function and if you’re still in that part of life you’re body won’t cooperate with such a low body fat percentage.

@ODE I have seen that picture before and don’t buy it for a second. She looks the same except she looks pregnant in one. Lots of deceiving stuff on the internet that’s completely fabricated.

I’m sorry that you’re still gaining Kiki. You need a change of routine but I don’t know where to start.

Have you tried just going back to really basic eating of 20 net carbs or less a day, the proteins and fats and no additives? like no dairy and no artificial sweeteners, I know it is not fun to have to do a very restrictive plan for a long time, but if it would help break your stall?

The exercising is likely a factor, you are maybe building a lot of muscle, maybe reduce it for a while too? I wish you success in losing weight and getting it all sorted =).

Dairy without lactose or 95% protein 5% lactose (will not cause a stall).

You do that to long and you will not be capable of oxidizing carbohydrates and eventually those little tiny 20 grams turn into body fat and every little carb thereafter.

Eating too much meat and fat and so little carbohydrates for long stretches of time make you intolerant to synthesizing carbohydrates.

I didn’t tell her to do either forever =), just to get things moving again =).

I’ve got full details on blog: www.KetoCancerMom.com and on my thread Here

is this photo for real? I’m extremely shocked

I am experiencing exactly the same thing. I fasted for 7 days, the lowest food intake that I have ever done. Not compare to your fasting, I actually did eat some calories per day. But I also gained 2lbs after a 7days fast. I super confused. my stomach is swollen, feel super super full in my stomach but energy depleted. Not sure what’s going on. Hopefully you can share some of your experiences after this post and let me know if you found a way to overcome this issue.

Hopefully you can share some of your experiences after this post and let me know if you found a way to overcome this issue.

Hmmm a 168 hour fast; way too much for burning body fat, only reason I would fast that long is for a yearly autophagy upgrade. I do 24 to 48 hour eating windows depending on my physical exertion.

What happens is your body uses it’s own body parts, partly to keep you fat because it senses you are starving it that’s why you “gained” something and beware you also opened the mTORC1 and mTORC2 vortex and probably “gained” muscle and bone mass from autophagy in the process making it appear you have “gained” weight?

I do hope that’s the case.

I started eating again yesterday. I had almost 2000kcal. I didn’t feel very good because the excessive food, but I was tempted to eat. I weighed myself today morning, and I lost 3 lbs.

So I don’t know what’s up with this whole metabolism thing. Perhaps the eating shed the water weight.

I ate a lot again today, soooo full. I think from today on I will go back to IF and not true full fasting. and try not to eat too much per day.