Convince me to not have popcorn

I feel no need to convince anyone who is fat-adapted not to have a reasonable serving of popcorn. The issue is keeping it reasonable, ofc.

I just stay home and watch DVDs (which I score on Ebay for great prices) and make Amish popcorn (heritage corn) with melted butter, generous sea salt, and maybe some maple syrup, or, maple sriracha sauce - for 15g carbs which is no big deal as am years into keto.

It’s so much tastier than the movie theater popcorn, plus I don’t have to sit with sneezing coughing people.

If you’re a fan of a new film releases, there’s really no way around going to the theater though… I’m just purposefully out of touch with most mainstream shows in theaters, though I have an appreciation for netflix’s unique offerings (like Black Lightning, as well as the true story-based Unbelievable). 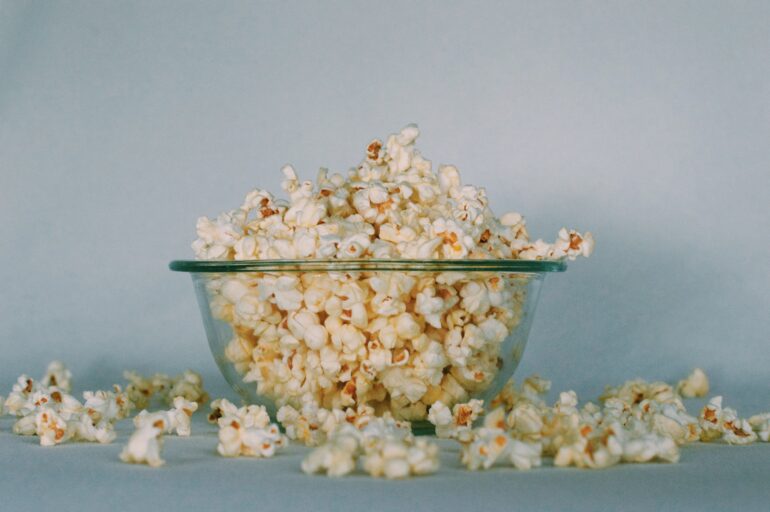 Wondering if you can still eat popcorn on a low carb diet? Have no fear! Ketogasm explores the carbs in popcorn and what to do about movie theater snacks.

Other tasty film snacks: Costco’s kale chips, they are wonderful!!!

I’ve heard those are good!!! Did you know General Mills purchased Epic foods?

THANK YOU! They certainly are overrated. I wouldn’t touch them before keto and have used them to replace the crunch but they still just don’t really hit the spot like popcorn. I’m not big on bacon bits but I’ll try anything once. Thank you again.

Yesterday my wife took half a dozen cheese pods into the cinema.