Some carnivore (and near carnivore) recipes which you can modify to your liking and dietary needs.

Curious and confused. How is cheesecake carnivore? Or ice cream?

Some carnivore (and near carnivore) recipes

No, I haven’t made it before. I think it would be a savoury dessert because there is no sweetener, but if you were carnivore for a while it might taste a little sweet. I don’t know if this one would be any sweeter, but the orange might lend a nice flavour. http://www.zerocarbhealth.com/zero-carb-carnivore-crockpot-orange-cheesecake/

Curious and confused. How is cheesecake carnivore? Or ice cream?

Well, the cheesecake recipe is all animal products, excluding the vanilla (which could be considered a “spice” or omitted) and you could omit the sweetener in the ice cream recipes. Of course they wouldn’t be very sweet like the real thing, but they might lend a good alternative for some.

I made the first recipe, the bread loaf, and these are the results: It is dense as expected, but I probably could have been more careful with the egg whites when folding. The crust is a bit crunchy, which I like, and the pork rind taste is prominent. The brand of pork rinds I used was salted and the bread was a bit too salty despite not adding salt, but I also topped it with salted butter. I made it with ground pork, but next time I think I would use turkey or chicken because the pork rinds are already porky enough. Overall, I think oopsie bread tastes more like regular white bread, but this isn’t a bad option for those who like a hearty and dense bread. 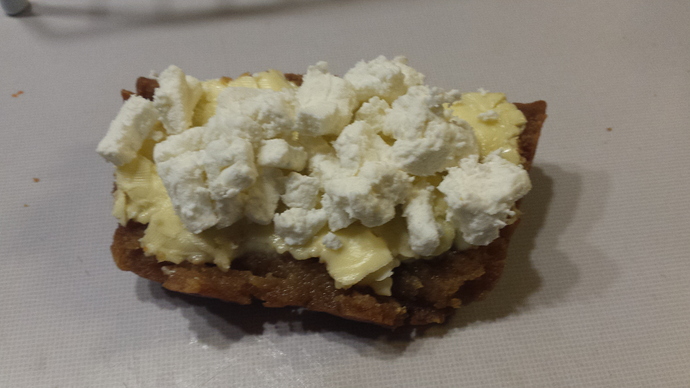 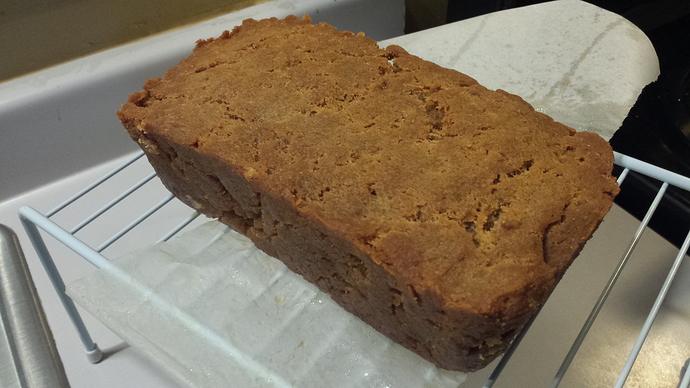 I can’t add to the original post anymore, so…
Carnivore “fries”: 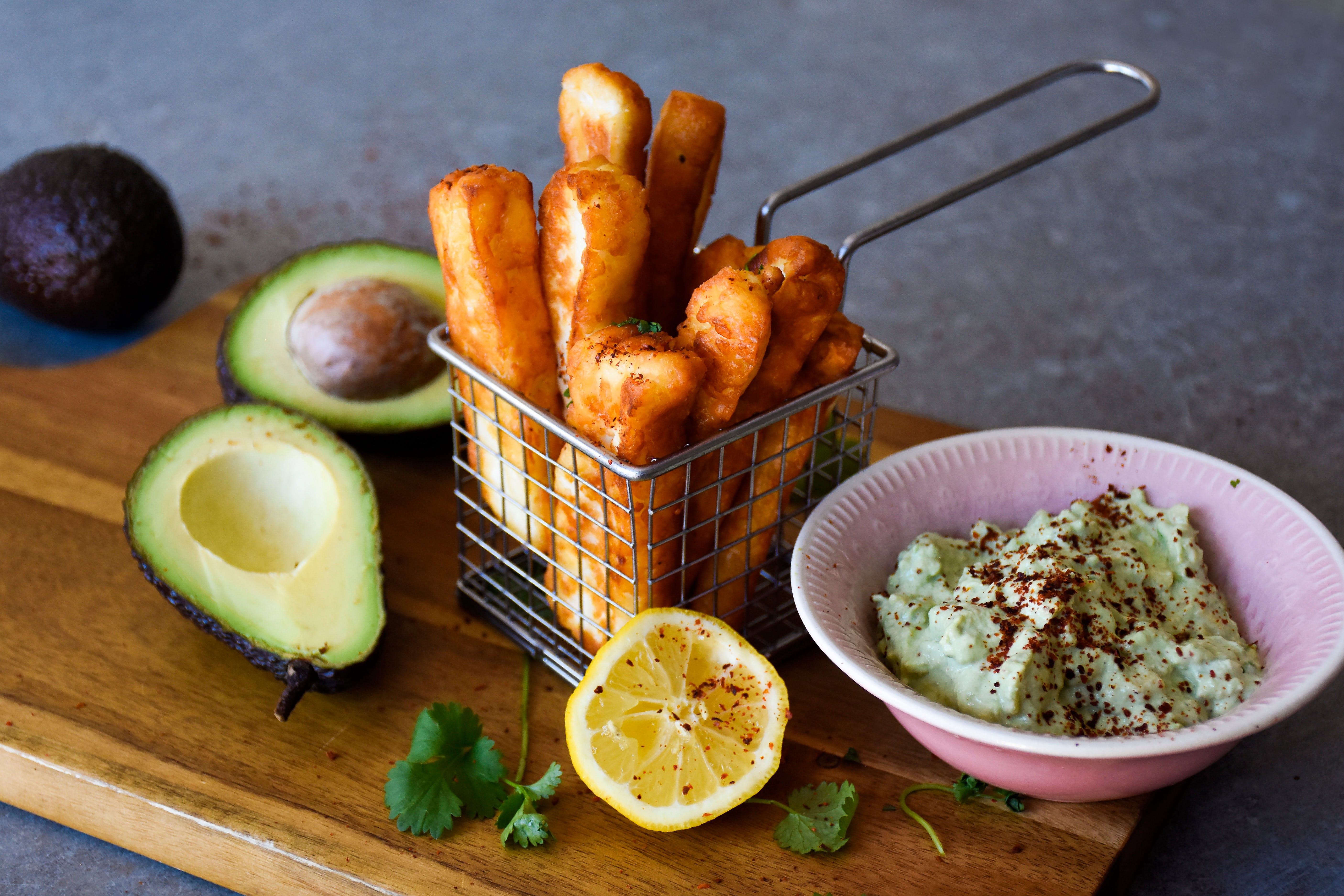 Forget everything you think you know about halloumi cheese and let us introduce you to an improved, crunchier and crispier version of this delicacy. Salty halloumi fries with an irresistibly creamy avocado dip. A divine low-carb snack or a full meal?...