I listened to this a while back: 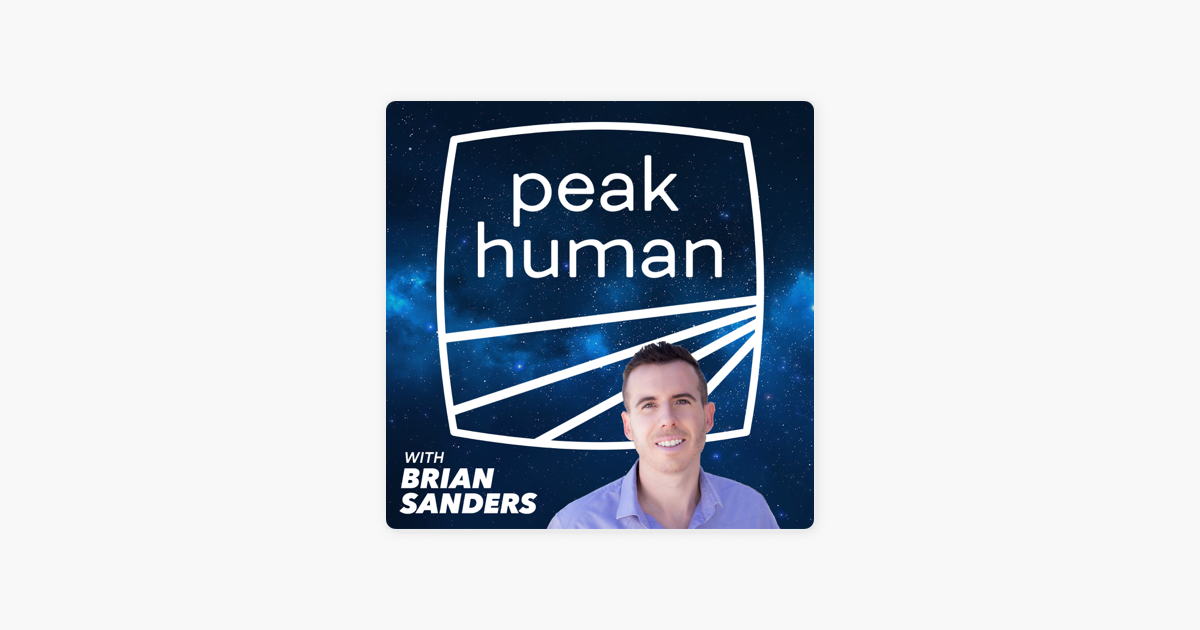 She came up with the “GAPS” diet, where she thinks that a lot of what is wrong with some people is a biome issue. Her diet can be very restrictive, although she has multiple “levels” of the diet.

One of her ideas is that the biome effectively “forces” you to eat and overeat. Your biome might want junk food, for instance. I was highly doubtful of that.

One thing she recommended was raw milk. I found a store with raw milk from Jersey cows (A2 protein, yeah!). I decided to try some.

Something has been causing me to have lowered hunger. Originally, I though it was boron, which supposedly raises testosterone. I tried that and had a reasonable amount of lowering of hunger. Then I added alpha-lipoic acid to that, taking it 1-2 hours before dinner. I thought that worked, too, at least to some extent.

However, I stopped taking both of those. And I’m still experiencing lowered hunger.

And I realize that I was testing raw milk the entire time. Now, I’m wondering if raw milk actually does affect the biome (her theory) and actually does cause reduced hunger.

Unfortunately, I’d need two of me to actually test this theory.

So, has anyone else tried raw mile before? If so, what did you think?

I note that many low carb/carnivore folk don’t recommend raw milk because it is carby, and some say it’s basically growth hormone for baby cows. I have lost weight while drinking it, though, and am back into all the pants I wore pre-The Croissant Diet, and gaining 20+ pounds. If there is a detrimental effect, I haven’t been able to find it.

I also note that I’m not drinking much, only 6 ounces or so per day.

I’ve never tried it systematically, just at my cousins’ dairy farm. I never minded the difference between raw milk and store-bought pasteurised, homogenised milk, but my cousins could never abide the taste of the latter (I believe that has changed as we’ve grown up). Pasteurisation can add a slightly cooked taste to the milk, if you’re not careful, and homogenisation greatly alters the mouth feel of the milk.

It does nothing to me… Apart from making overeating a bit easier due to the extra 1 liter milk I quickly drink if I don’t focus on not doing it… It’s not a satiating stuff just very pleasant (I saw this about all good tasting milk, raw or not). Especially in summer. Definitely nicer on a hot day than drinking beer if you ask me

But it was ages ago I drank raw milk. Some of the pasteurized milk in the supermarket tastes similar, it’s good enough for me (I always was fine with supermarket milk anyway but raw is better especially when it’s super fresh and still warm

but maybe partially it’s because raw milk is fattier than the fattiest supermarket milk, that’s only 3.6. I am actually fine with 2.8% above) but I barely ever drank milk in the last ~12 years anyway. It’s a new development that I drink some again, usually 2-3dl per month.

If my goal is getting satiated with as little food as possible, I should skip or minimize dairy and eat my most satiating items instead.

Oh and boiling milk, that is what ruins it for me. Raw milk always comes with the strong suggestion to boil it (actually, they simply say, do it), the thought to do it never crossed my mind. I tried boiled milk before, not my style. Pasteurization is okay, no problem during my childhood when milk lasted a few days. Now they are UHT and last for weeks or more but interestingly, it’s usually not bad. Whipping cream is usually pretty bad due to the strong UHT flavor I hate but some has a shorter shelf life and tastes better (it’s still UHT but apparently different). But some milk reminds me of raw milk, nostalgic and awesome… They do something very well…

I’ve used it to make kefir, made no difference to me and the kefir still tasted vile.

I make Greek yoghurt using spponfuls of a live-culture commercial product as the starter, and it comes out okay. We have an Instapot knockoff with a yoghurt cycle that works pretty well. The resulting taste is not as strong as that of the product I use as the starter. But it comes out a lot looser than the starter was, because I don’t have the patience to strain the stuff through cheesecloth.

There is a little whole foods supermarket close by me that sells local raw milk, if I want it, but I often go with the cheaper pasteurised from a regular supermarket. I don’t see a difference between culturing raw milk or pasteurised, but ultra-pasteurised will not ferment.

We lived in Pennsylvania before moving to North East Indiana. Our health food store sold GALLONS of raw milk from a local farm.
Surprisingly, it is illegal in Indiana.
I drank it on occasion, but I’m just not a milk fan.

Raw milk apparently isn’t great for yoghurts etc as the natural cultures in it don’t mix well with the cultures needed to make specific types of yoghurt. Basically they argue

For many years now, nothing to really think, it’s just milk! But GOOD milk that actually has benefits. Big one for me, is it lets me tolerate dairy correctly, and helps my Seborrheic Dermatitis not flare up.

I note that many low carb/carnivore folk don’t recommend raw milk because it is carby, and some say it’s basically growth hormone for baby cows.

Yup, it is, and know what else growth hormone does? Makes you feel better, helps your skin, they literally call it the fountain of youth. Bring it on! I think that’s where cookie cutter keto has a problem, complain about an ignorable amount of carbs in milk, but no prob eating that cauliflower crust pizza which has way more, that’s ok!

I have lost weight while drinking it,

Yup! That why so many in bodybuilding use GH during cuts and body recomps. It works!

Do you track your intake? Ever consider skipping right to the end and having your RMR checked? There’s very easy ways to crank up hunger if need be. I never noticed and difference in hunger from the milk, but I’m always hungry… always.

No, but my monthly treat is local raw Jersey cream. A pint costs $9 US, ergo rare treat. It’s right out of the cow, will go bad in a few days, and it’s sweet without triggering me to run out and buy more (or buy carbs).

I realize there is a risk in lack of pasteurization, but I take the risk. The way dairies operate in the US is very hygenic, and I buy straight from the farmer. The guy is local. I know where he lives. I’m sure that’s a motivator to keep it pure and safe as well and avoid people coming up and punching him in retaliation for a bacterial infection.

I’m not entirely convinced that raw milk has magical health properties. No real science has been done it. But local and very recently inside Bessie? It sure does taste better.

Whether it triggers inflammation or cravings in a person, every person has to find out for him/herself.

there’s a farm a few miles from here that sells it, least there used to be, will have to check.