Why do people with insulin resistance lose more while fasting than others?

Hi there,
I heard recently on Fasting Talk podcast that people that are insulin resistant loose significantly more fat during fast than people that are not, despite having the same weight and body fat amount.

Does anyone know why?

I’d hazard a guess that it’s because their resting insulin is normally so much higher. Both an insulin sensitive person and an insulin resistant person will drive their insulin levels down during a fast, but in a IR person it’s got so much arther down to go that the effect is more pronounced for them. 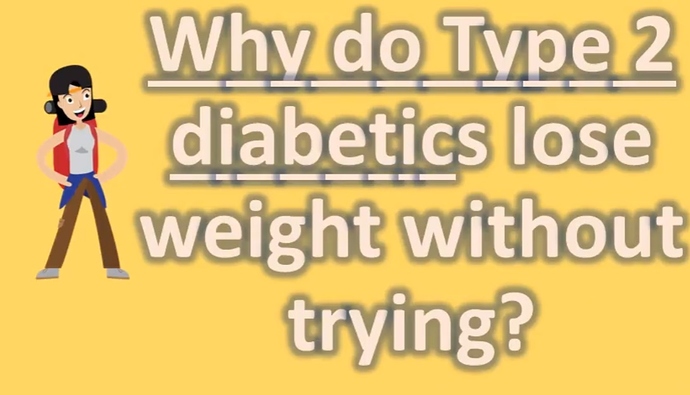 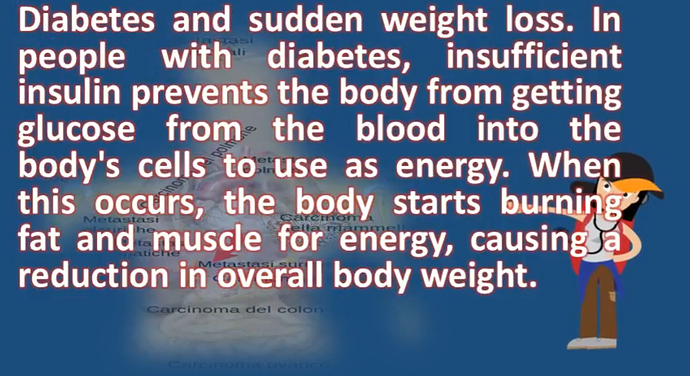 Footnotes:
[1]”…What good is using cold to increase your current of flow if you don’t have the EZ water surrounding your mitochondria and proteins to make the superconducting cables to begin with?..” - Dr. Jack Kruse, See also: DNA helix has chiral water ‘spine’

Thanks for your replies!

However, I still do not understand why insulin sensitive people would not start using fat and muscle to get energy during a fasting, just like insulin resistant.

I do not know whether I am insulin resistant or not, although as soon as I finished my exams and my dissertation I lost substantial weight during my extended fasts, in contrast to fasting during term time.

still do not understand why insulin sensitive people would not start using fat and muscle to get energy during a fasting, just like insulin resistant.

DHA (from marine life) regulates==>Somatostatin (SRIF) regulates==>HGH (somatotropin) and GH releasing hormone (GHRH)==>CT (cold thermal genesis and drinking 32 ounces water during…) Resets==>Leptin (is a hormone predominantly made by adipose cells that helps to regulate energy balance by inhibiting hunger)==>IGF-1 via levels decide whether or not dietary fattty acids or physiological fatty acids like white adipose tissue (WAT) is going to be burned for energy through brown adipose tissue (BAT) for thermal energy expenditure or whether or not WAT will be browned (“browning effect”)?==>IGF-1 (insulin growth like factor e.g. IF or EF) from liver rather than glucagon from pancreas) is released burning up triglycerides in WAT cells while CT is creating more BAT from WAT to increase thermal energy utilization expediture to warm the body when exposed to cold thermal conditions, more BAT improves glucose tolerance, and increases insulin sensitivity and acts as if it were GLUT 4 receptors in muscle tissue etc…

…one more thing when you make WAT cells as cold as possible; it kills them, they self-destruct if they are not browned?

It’s an interesting topic. It appears that at some level hyperinsulinemia supports fat levels. That explains why insulin resistant people can initially experience larger amounts of fat loss than those nonresistant. I myself experienced it, initially averaging well more than two lbs. per week. But, as adaption proceeded, that rate dropped and settled to between one and two lbs per week. This was without fasting, but because of lipolytic glucagon secretion.

It could be that high insulin levels caused insulin resistant people to become fat in the first place, and fasting reduces insulin levels drastically…

Now, what if you introduce an extended fast? What if, over time (during this fast), your blood sugar drops and (presumably) your fasting insulin also drops even lower than before. Now it might reach a level low enough to trigger lipolysis and fat loss.

On the other hand, the rate of fat loss in an insulin SENSITIVE individual is not being held back by their fasting insulin levels, so fasting does not have a similar effect on their lipolysis.

The insulin “set point” may also drop naturally as the insulin resistant cells die off and are replaced by cells which are never exposed to high insulin levels present in carb burners.