Welcome to the new subcategory for native people.
Also visit my facebook page… 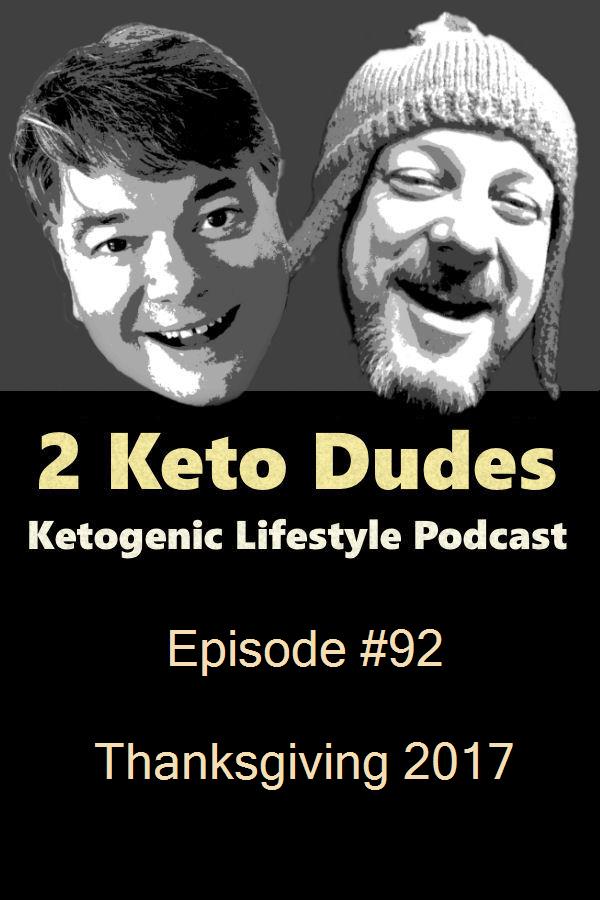 Ah ha! You’re Kevin! Congrats on your success. Can’t wait to see how this goes.

My mother was taken from her mother as an infant and raised in the Chemawa Catholic Indian Boarding School. She was beaten regularly for being Indian and additionally for being left handed. As a result she was ambidextrous, alcoholic, and abusive. We, her five children grew up feeling worthless and unloveable.

My mother was not able to articulate the pain she endured and the self-loathing beaten into her and as a result we, her children believed about ourselves, what she was taught to believe about herself. It’s only as an adult that I’ve began to learn about the cultural genocide of the Indian boarding schools “kill the Indian, keep the man” was the logo used to promote the schools.

I have a joke my mother liked to tell…What do you get when you cross a donkey and an onion? A piece of ass that will bring tears to your eyes!

She:kon! How did I ever miss this subcategory when I was reading thru everything when I first signed up?!

Hope to read many more topics from you!

How do you handle not being able to eat fried bread anymore?!?! New Year’s is coming up. Favorite food for me? Corn soup and fried bread! Neither of which is Keto approved!!

Corn soop?..never tried it…I’m not much of a soup guy but I can make a mean bowl of chilli(keto friendly).

Corn soup is actually pretty much keto except for the corn and beans. We use hulled white corn. But the rest is definitely keto…ham or ham hocks, cabbage.Well, there are different recipes used. Carrots and tomatoes are sometimes added.

Easy on the tomatoes, some carbs in tomatoes!!..js