Vilhjalmur Stefansson is interviewed in this video: https://youtu.be/gT7u2GlEfxs.

At https://youtu.be/gT7u2GlEfxs?t=757, he says, “I have … spent more than 6 years, aggregate, on red meat; that is seal meat, caribou meat, muskox meat, polar bear, grizzly.”

However, in one of the published Bellevue Hospital studies (http://m.jbc.org/content/87/3/651.full.pdf) is this description of meats eaten:

Yes, and that seems to be a widely-contested claim!

Actually he says “mostly fed to the dogs”. But still that is in stark contrast to the commonly seen “must eat nose to tail”.

Here’s a documentary on Stefansson: 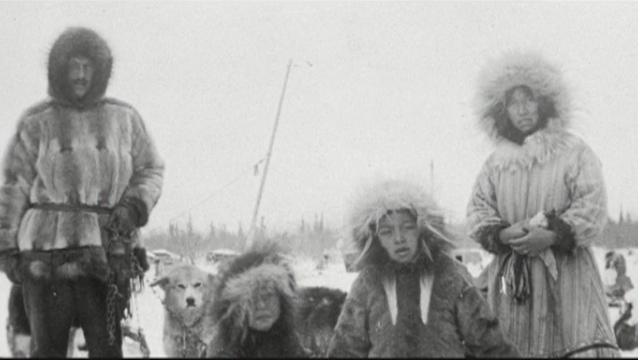 Exploration of the fascinating life of the controversial arctic athropologist and explorer Vilhjalmur Stefansson, this documentary includes the fresh perspective of Stefansson's six forgotten Inuit grandchildren.Produced by White Pine pictures in...

I wonder if he ever ate sea lion liver, and what the high arginine did to him.

Not a joke… I really do wonder.

He said he didn’t eat organs.