Interesting response to Dave Feldmen relevent to high LDL issues by people who seem reputable to me. 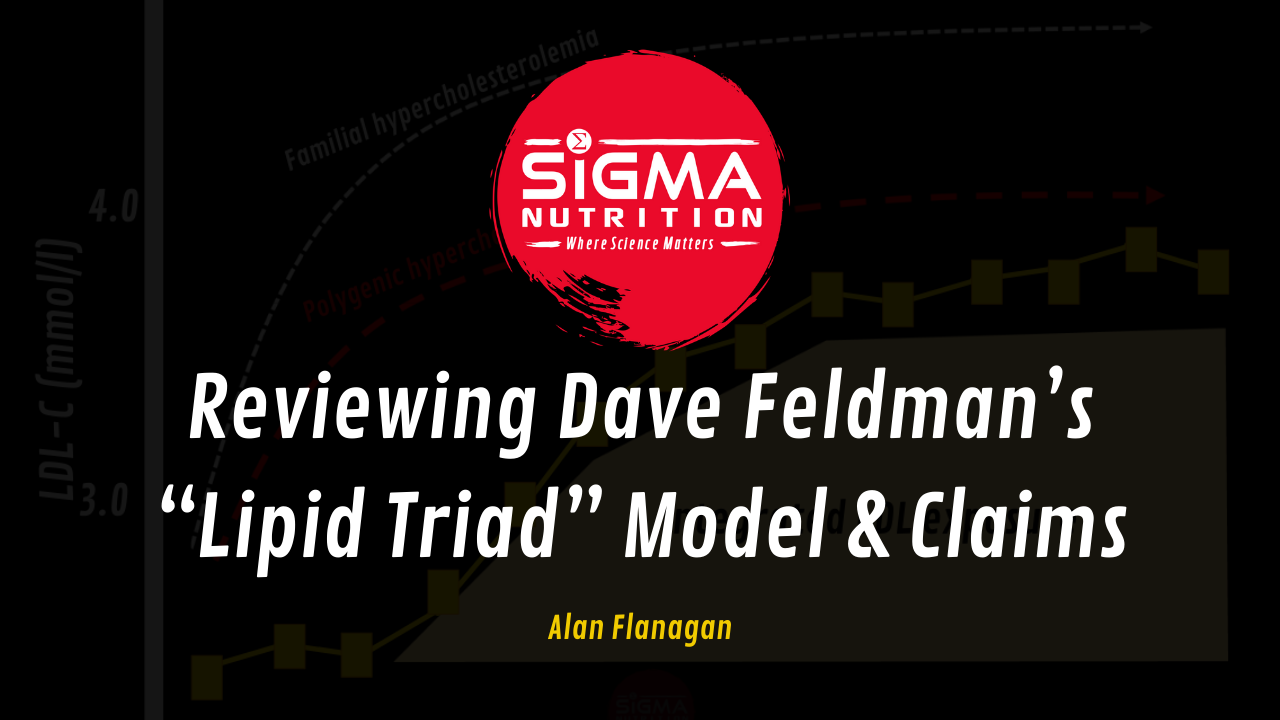 A previous episode of Sigma Nutrition Radio (episode 321) provided an opportunity to have a real-time discussion about lipids and risk, and in particular to discuss the concept of the ‘lipid triad’ proposed by the show guest, Dave Feldman. Dave has...

Well, I know for a fact that there are several large, well-funded studies (MRFIT, the Nurses’ Study, the Women’s Health Initiative, the Framingham Study, and Ancel Keys’s own Minnesota Coronary Study among them) that showed an inverse correlation between LDL and either CVD or all-cause mortality or both, so that rather puts the kibosh on LDL as a cause of CVD, I tend to think.

And what Mr. Flanagan says about familial hypercholesterolaemia is wrong. Only half the people with this condition develop CVD or ischemic stroke, and for some weird reason, they all seem to be the ones whose clotting factors, in particular fibrinogen and clotting factor VIII, happen to be variants that make their blood clot more readily. The other half of the FH population, who don’t have those polymorphisms, live to be perfectly normal old ages and die of perfectly normal conditions other than CVD.

I also wonder how Mr. Flanagan accounts for the fact that well over half the people presenting at the emergency room with their first heart attack have normal or low LDL at the time.

I also wonder how Mr. Flanagan accounts for the fact that well over half the people presenting at the emergency room with their first heart attack have normal or low LDL at the time.

Usually (not due to other conditions) that’s when the glycocalyx shield is gone or has been gone a long time.

I also think it worthy to mention that glycocalyx is your blood brain barrier BBB and why we end with Alzheimer’s.

[3] …reduce dietary sugar and endogenous high blood sugars including increasing vitamin C intake and the results of the above two cited studies would even be more profound?

Some people eliminate carbs with nothing but good results. May be other’s have different responses for reasons specific to them. I welcome challenges, the higher the quality the better.

Their conclusions did not jive with the science I am aware of.

Sigma (σ) is a statistical term referring to the standard deviation calculated for a set of data. I have no idea what that means or why Mr. Flanagan is referring to it.

Let’s say that “high” LDL is associated with FH (familial hypercholesterolemia), but high CHD because of FH is caused by something else, say coagulation? The LDL of a random group of people would still be high, but the CHD is NOT caused by high LDL and instead FH and coagulation.

Let’s assume that Malcolm Kendrick’s “protect the endothelium” hypothesis is true. It could be that if you damage the endothelium (say, by smoking, living in a polluted environment), maybe having very high LDL could “cause” more CHD? But the root cause is the damage to endothelium, not the higher LDL. And this implies, as Dave says, that healthy people with high LDL are not at risk.

And the triad he defines helps determine who those healthy people are.

After that, I stopped reading.

It makes him seem smart? 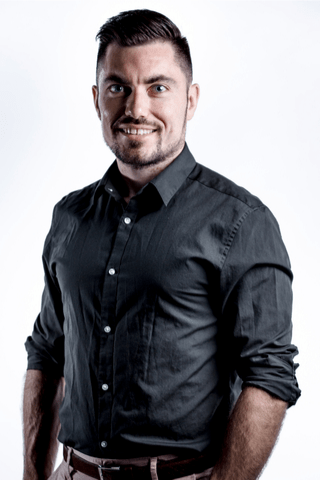 AboutThe value of science is in being able to critically evaluate ideas and make decisions whilst minimizing personal bias. Knowing the value of such a tool in understanding and making decisions about nutrition, we’re passionate about promoting the...