Rattle your pitchforks and say #yes2meat

Yes you should when presenting this. If there is a political story both sides are asked on. Seriously try and find a copy of how BbC reported it

I have been to the med so many times and none of their meals are Vegan in any way shape or form !

Can confirm, just got back from 10 days in southern Spain - my vegetarian wife struggled to find much to order whenever we ate out. They roll their eyes when you ask for a vege option.

I have eaten in non tourist restaurants in Spain, France, Greece, Italy, think that covers it and there are vegan options sometimes but all the meals are heavy meat, fish etc with potatoes and greens being side orders

Thank you. I have watched The Magic Pill last night on your recommendation and feel I have a much better understanding of the environmental issues.
I am usually a calm sort of person - the ideal temperament for a keto diet and weight loss - but I tell you some of this stuff is making me so ruddy mad!

Yes you should when presenting this.

No, not at all. it’s a report by a commission. It’s being reported as to what it said. Like most news stories, the substance of what has been delivered is being reported on.

That we don’t agree with it doesn’t mean that there is a journalistic obligation to present an alternate view.

If there is a political story both sides are asked on.

For some political stories, for sure. But even in overtly political stories - which this is not - there is no obligation to cover multiple points of view. A lot of the time the media organisation will cover what has been delivered and that’s it, especially these days where a lot of media reports are (slightly) re-written media releases or media conference footage.

Seriously try and find a copy of how BbC reported it

The BBC is a fine news organisation, and they have a style and method for covering things. Other media organisations have different styles, and although they differ from the BBC, that doesn’t make them wrong by default.

Unless it’s owned by Murdoch. Then the rules change, and they’re often wrong by default.

I think media studies should be a required high school course. Teach people how to read the news. Hmmm… I wonder if there is some sort of free online class I can take now…

My critical thinking class in college was good for this. It was unexpectedly one of my favorite classes.

My critical thinking class in college was good for this. It was unexpectedly one of my favorite classes.

Sorry this is about food politics … the vegan lobby are getting a free run with their lies and unchallenged.

Sorry this is about food politics … the vegan lobby are getting a free run with their lies and unchallenged.

I fully understand all that, but how we feel does not affect how media organisations do their jobs. This sort of thing goes on in many spheres every day. We need to get vastly better at the higher-level media efforts, which is the real issue here, not complain about media organisations doing media things.

Sorry, but that knocking we can hear?

That’s the real world, demanding to be acknowledged.

So all the bbc does is to amplify the lies ? For example tonight just been to a family run Spanish restaurant and just two vegan and 6 vegetarian options, this was mine 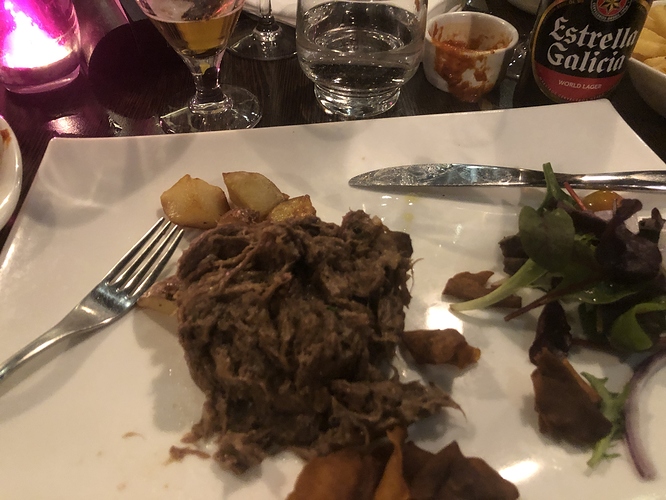 Forget the beer but main meal of oxtail and look at all those carbs ! 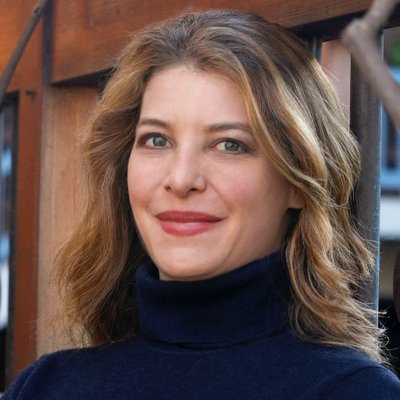 Is this a joke? Hypocrisy of jet-setting in private plane and now burger-guzzling mega-rich guy who funded report urging everyone to eat less meat tucks into 20k-calorie burger https://t.co/nGLA8xcJCS
ctviggen (Bob M) 2019-02-14 14:11:48 UTC #135

Dr. Georgia Ede comments on this, too: 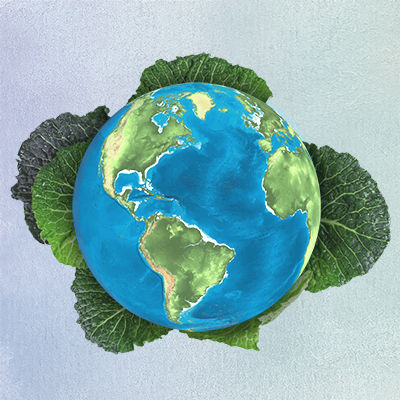 Should every day be Meatless Monday?

So all the bbc does is to amplify the lies ? For example tonight just been to a family run Spanish restaurant and just two vegan and 6 vegetarian options, this was mine

HCLF deepens the pockets of big food and big food rewards (bribes/extorts?) the media (among others) to publish reports that support their continued profits. HFLC doesn’t deepen many people’s pockets therefore does not get positive exposure in the media. On the contrary, HFLC gets constantly blasted because it annoys a lot of very rich men.

Most of the media is no longer about the fair and impartial truth. They are about which truths are in their best interests.

this is just lazy, they see something issued from the lancet and just take it at face value and do not even think to bring in Aseem to debate it

Because they’re a news organisation, not a debating society.