Not too long or technical and a good read. Select Bibliography at the bottom for references. 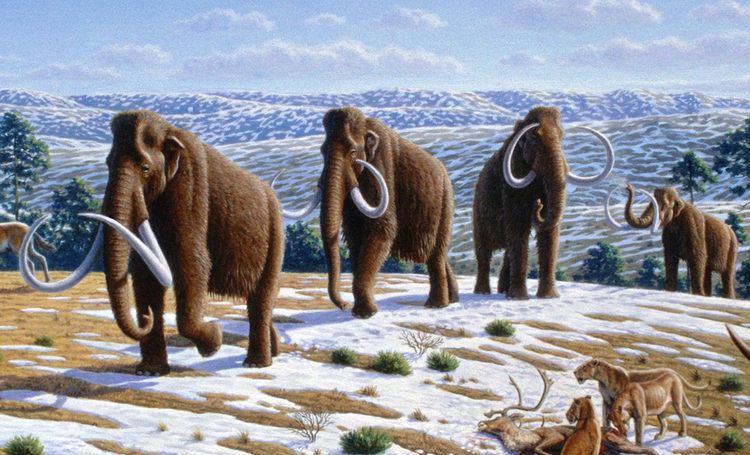 Hunter-gatherer societies are – true to their astoundingly descriptive name – cultures in which human beings obtain their food by hunting, fishing, scavenging, and gathering wild plants...

This from the article
“ Because plant remains do not stand the test of time as well as butchered animal bones do, it is generally hard to determine exactly what our ancestors’ veggie habits were like. However, a recent 2016 study gives us a rare glimpse into the plant diet of the people living at Gesher Benot Ya‘aqov, Israel, some 780,000 years ago. A stunning 55 kinds of food plants were found there that include seeds, fruits, nuts, vegetables, and roots or tubers. The diversity shows these people had a good knowledge of which edible things could be found in their environment, and in which season, and reflects a varied plant diet. Besides the greens, the diet of this particular hunter-gatherer society also included both meat and fish. Moreover, fire was visibly used in food processing by this group, while cooking and the habitual use of fire seem not to have been widespread until around 500,000 - 400,000 years ago”

This is the gatherer part of “hunter gatherer”. 55 types of plants were also consumed. This included nuts and seeds though. Largely men hunting, largely women gathering. I imagine women ate as they gathered. I imagine men may have eaten as they hunted. I would love to know if there’s any gender differences in biomes.

Thank you for an interesting article @amwassil