My money is on no, there won’t be a significant spike because I beleive the virus is running its course like all viruses do

I really hope that this is the case, Janie =).

Looks like the phased opening up plan is working in the US. 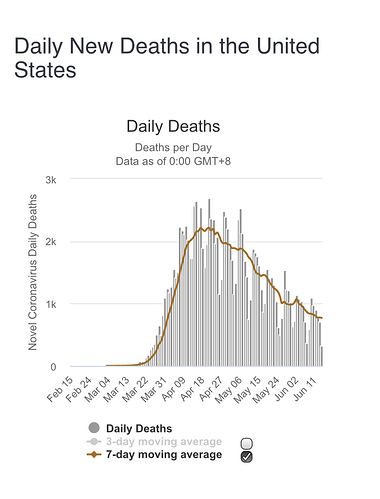 I think some states are carrying other states that are actually going up. The United States looks like 50 small countries.
Perhaps added together the general trend is down.
Colorado is pretty much level case rate of under 200 a day.

I agree, there are about 20 states where the numbers are trending up. Some are remaining flat, which is great and some going down.
Looking at our country as a whole is not super helpful for assessing what is working or not. Especially as every state is also following different guidelines.

I do feel hopeful that transmissions due to open air and more flow will go down all summer. And then in the autumn when there will likely be an increase as people head inside medical centers are now more prepared to handle it.

I don’t count the number of cases going up since some states are trying to increase their testing. It’s harder to find the deaths and hospitalizations summarized for each state in one place (in graphical form), which tells a better story.

The number of cases per day in Arkansas has gone up since opening up but the deaths have been flat. Not zero, but not increasing. 182 deaths out of a population of 3 million.

The New York Times has a nice summary per state, but only cases. If someone knows of a site where the hospitalizations and deaths are graphed by state I would appreciate a link.

Yep, explains what we’ve all suspected. https://www.google.com/amp/s/www.wsj.com/amp/articles/some-new-yorkers-had-coronavirus-antibodies-in-february-study-shows-11593595801
Some New Yorkers had antibodies. [ANTIBODIES!!] for the new coronavirus more than a week before the first official case in the state was announced on March 1, new research shows.

The findings, released Monday by researchers at the Icahn School of Medicine at Mount Sinai, signal that the virus may have been introduced in the New York City region earlier than previously thought, researchers said. The discovery is the latest effort by researchers and government agencies [to pinpoint the introduction of the corona virus in hard-hit New York.

I read an article the other day (sorry, no link) from researchers who were searching for COVID antibodies in sewer water samples. They tested old retain samples from 2018 and 2019 and were surpsied to find the antobodies in a March 2019 sample - nothing before then. This was in Spain, I believe. 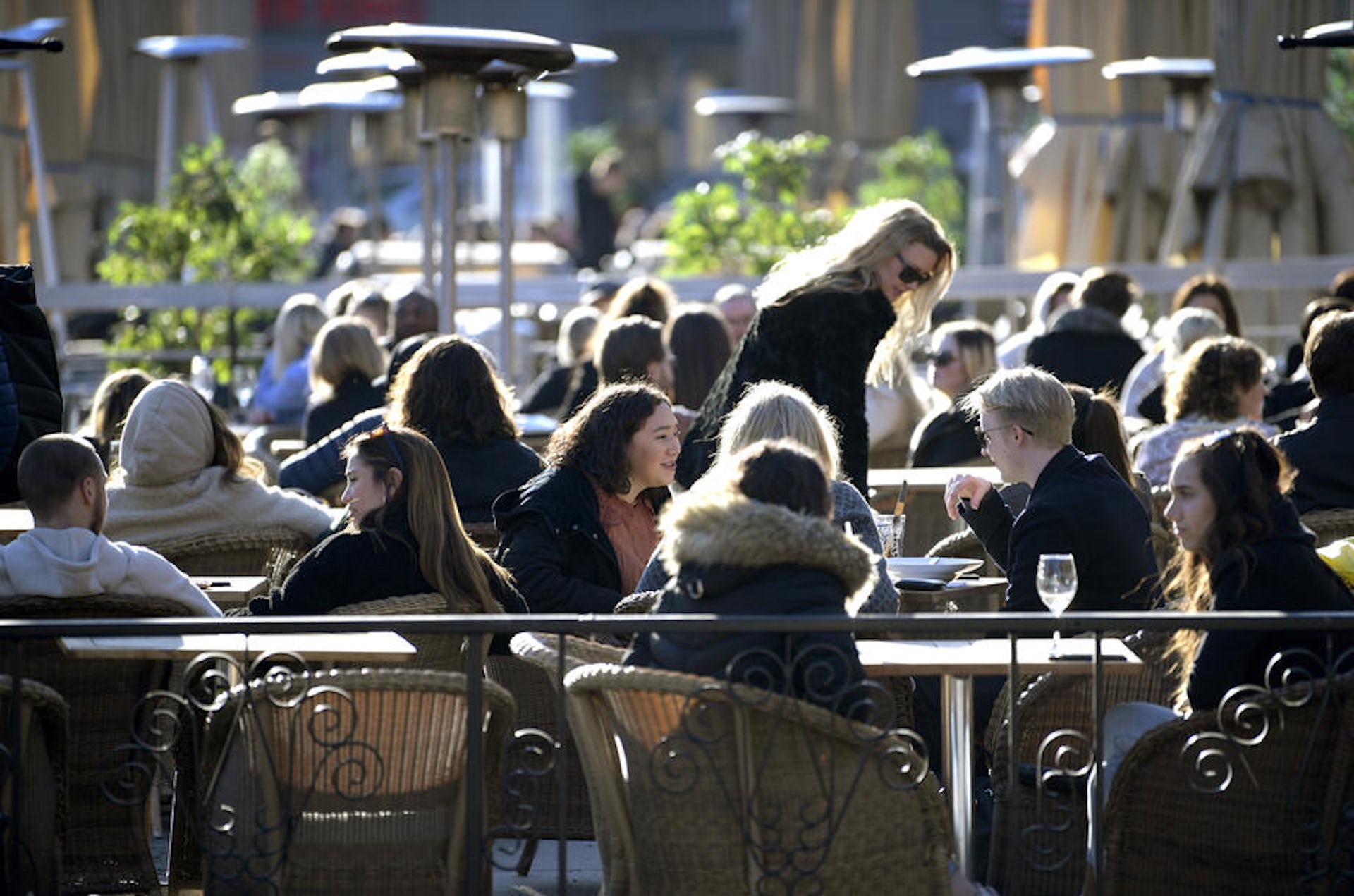 Sweden under fire for 'relaxed' coronavirus approach – here's the science...

Swedish authorities estimate that there are more people with COVID-19 who don't show symptoms than those in other countries. 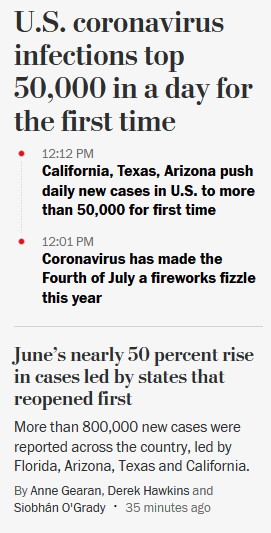 It’s not going as well as blind hope might have wanted, it seems.

How are the hospitals handling it? If overloaded then not good. If ok, then as expected.

Yeah, Texas is such a bad boy. Very low death rate but must panic now. 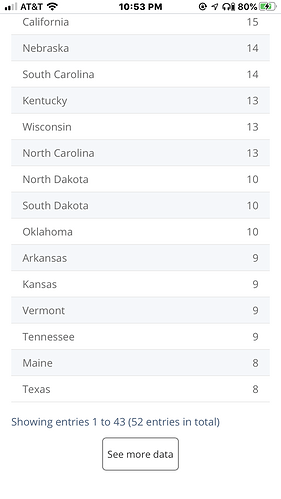 Most people have NO IDEA how fragile our supply chain is to deliver water, electricity, natural gas/propane, food, cleaning supplies, paper goods. You have only seen a blimp, not a real disruption.

One person tests positive and the entire shift is quarantined. You DO REALIZE these plants run 24/7 to keep you in your comfort zone?

I’m not surprised regarding California.

Do you remember the thread and video regarding those Californian Bakersfield doctors spouting nonsense? I wonder how they’re doing right about now.

If someone knows of a site where the hospitalizations and deaths are graphed by state I would appreciate a link.

Here are some forecasted projections on deaths including by state actual deaths:

• This week’s national ensemble forecast suggests that there will likely be between 130,000 and 150,000 total reported COVID-19 deaths by July 18th.

Not exactly a Political Plandemic?

Under reported (related) or over reported the fact remains this thing is deadly and is a roulette wheel (viral load) if it kills you dead or you get re-infected after it mutates?

I read an article the other day (sorry, no link) from researchers who were searching for COVID antibodies in sewer water samples. They tested old retain samples from 2018 and 2019 and were surpsied to find the antobodies in a March 2019 sample - nothing before then. This was in Spain, I believe.

Was it from humans, though? 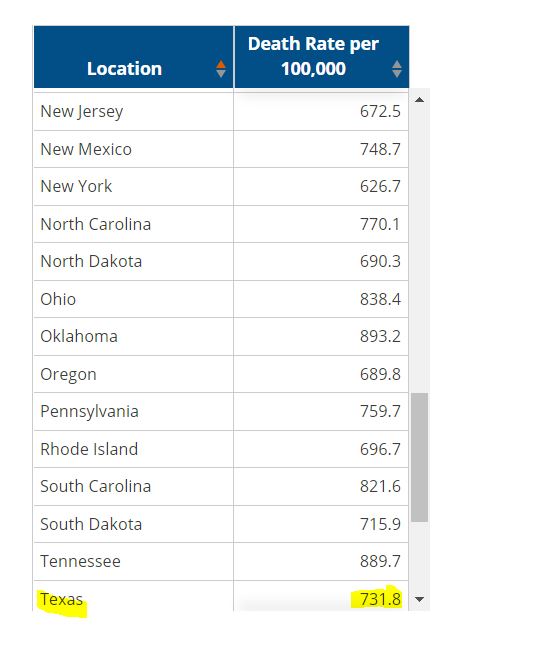 Previous years all causes of mortality compared to coronavirus? 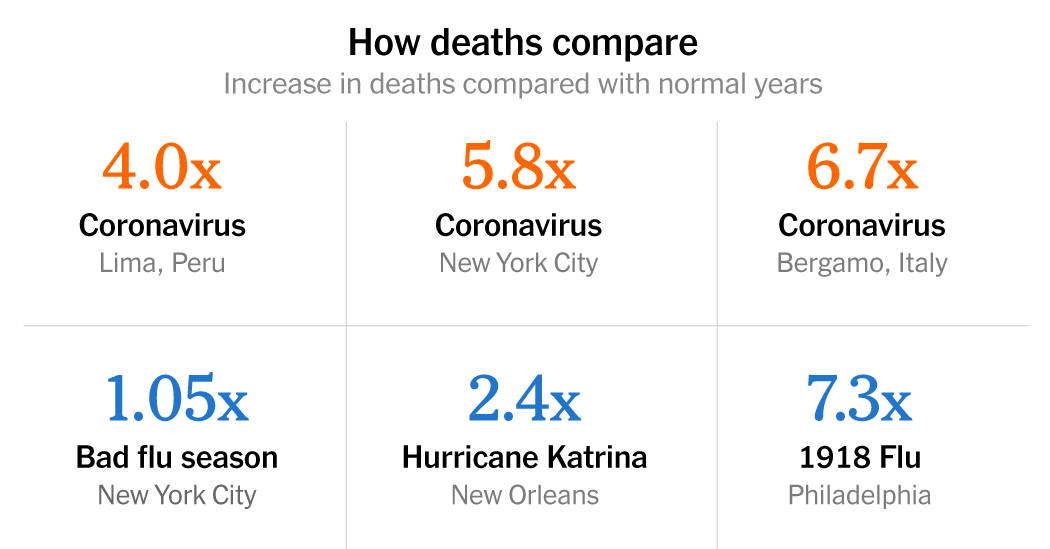 Could this fall on the heels of Great Flu of 1918 in Philadelphia? 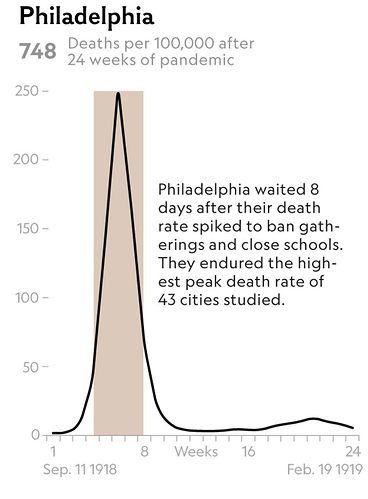 How are the hospitals handling it? If overloaded then not good. If ok, then as expected.

Don’t you live in the US? Shouldn’t you have some actual idea about this rather than just asking vague questions about it? Given your constant talking down of the issue you should really demonstrate a stronger grasp on what’s actually happening.

I’ve seen reports of several states where ICU capacity is being stretched. Here’s just one example found in a quick google search, but I’ve read several others in the last couple of weeks. 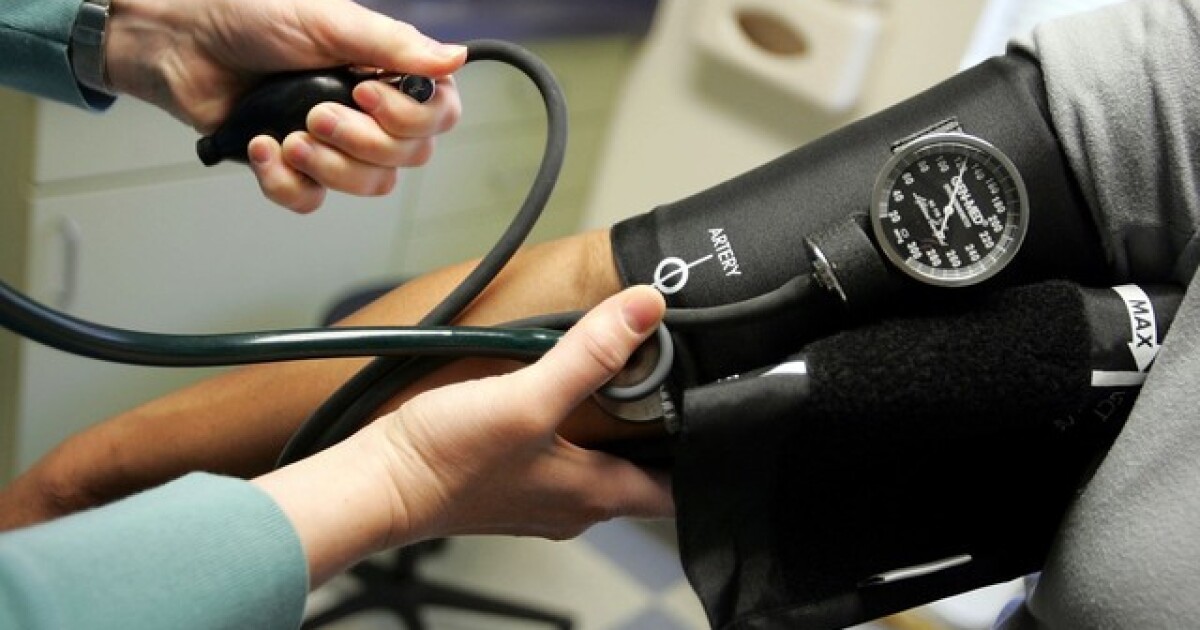 ICU physician speaks out about hospital overload in Arizona

Dr. Uppalapu, an ICU physician and medical director of the respiratory department at Banner University Hospital, is talking about images he has seen from Old Town Scottsdale over the past few weeks.

Of course, it’s not always easy to get good information when certain states (Texas, Florida, and so on) decide that the best defense is to just pretend it’s not happening.

The Texas city is the latest to spin the severity of the pandemic with soothing colors and words that obscure the fact that its ICUs are overloaded.

To your point of the data being manipulated… there are plenty of medical folks on here who can give first hand reports which is why I posed the question instead of searching for data.

I can only report first-hand accounts for Arkansas from 2 nurses I know personally. We are far from being at maximum capacity.