I haven’t seen anyone post about this, so I thought I would mention: The New York Times wrote a story titled “What Is the Keto Diet and Does It Work?” that is pretty darn positive. 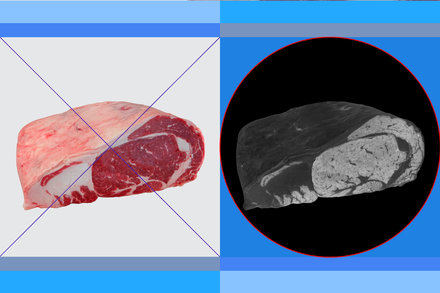 What Is the Keto Diet and Does It Work?

Yes. But we don’t know how effective, or for how long.

First, I was surprised to read in the lead that it was named in a recent survey of registered dietitians as “the most popular diet in the United States.” (No credit due to U.S. News & World Report.)

Yes, it overplays the fat consumption, but check this out:

It’s nice to see the Gray Lady writing a neutral to positive story on this WOE without resorting to the typical fear mongering.

I was glad the writer quoted Dr. Will Yancy (although they also quote Kevin Hall, blahblah). It is better than the usual pro-vegetarian stuff they have put in that section.