Hello everyone!
I just listened to the Thanksgiving episode 92 with Kevin’s story. Nice job Kevin! I’m very grateful that you created a keto frybread. I can’t wait to try it.
I’m a 31 year old Native American female from the Little Shell Chippewa tribe. I’ve struggled with being over weight for the past 10 years, mostly weight gained from 4 pregnancies. Fortunately, I was never diagnosed with diabetes or any other health conditions. I consider my weight loss a big success (30lbs), but best of all is how good I feel (digestion, mental clarity, energy).
Now that I am successful with keto, I want to help people in the Native community. I think it would be great to accumulate more success stories about Native keto people. Has anyone been able to get their family members to go keto, and what did it take to convince them?

Awesome project you’re undertaking! Not native, but did get my dad to eat keto. I got him with books on the science and history of keto, which I think worked because he is a scientist. That said, know your audience.

One of the things that has fascinated me in learning about this way of eating is the historical/anthropological aspects. Specifically, I was fascinated by the stories in books like Good Calories, Bad Calories of all the native cultures who anthropologists managed to study before they were exposed to so called ‘civilization.’ Long story short, it seems like all the native populations were healthy and ate a natural, local (essentially keto ,or at least paleo) diet until Europeans came along,

Reading the stories about these native populations really made me wonder: what IS traditional food? How far back do we go before food becomes ‘traditional’? If we go back even just a few hundred years, I would venture to say that a LOT of foods we now think of as ‘traditional’ are really quite new. Certainly, it seems like anything resulting from agriculture is (relatively) new. Pizza, for example, is considered a traditional Italian food by many, but tomatoes are a new world crop, so in the grand scheme of things, pizza is relatively new, maybe a few hundred years.

Take fry-bread as another example. I understand fry-bread is considered a traditional native food, but how far back does that go? Have Native Americans been making fry bread since time immemorial, or is it since Europeans came and did their whole genocide/reservations thing, leaving a people who once ate well off the fat of the land to resort to eating fry bread made from government rations?

I guess what I’m trying to say is one angle you could go with is a ‘getting back to your roots’ approach, combined with a little bit of ‘Native Power/pride.’ An interesting topic of research might be to see what your people ate before Europeans came along. Given that they necessarily ate what the land provided, I bet they ate an essentially ketogenic diet - lots of fish and game (someone correct me here if I’m wrong).

As an aside, I think the history of sugar is fascinating, particularly in that it is the raison d’etre of modern day slavery. Sugar cane was so good that it compelled one group of people to degrade whole other groups of people in the worst ways. I don’t think even cocaine has such a sordid history as sugar. Sugar: not even once.

All that said, knowing your audience will help you know what approach to take. Some people are convinced by the science, others by narratives of weigh loss and improvements in health, and others by ethical/cultural reasons. Just remember that not everyone is ready to be convinced.

TL;DR: stick it to the man and reclaim your heritage by eating keto

P.S. I never had much weight to lose, but this diet has profoundly changed my life. But since I didn’t lose weight, I have a hard time convincing people.

Thanks for the reply Tubeman! You have some great points about going back to traditional foods and knowing your audience. I don’t know exactly what my ancestors ate, but I’m reading a book on the history of my tribe and I really hope there will be something about food. I will also take a look at Good Calories, Bad Calories and maybe try to compile something that would support a “getting back to our roots” approach.
So, frybread is common among natives because its very cheap to make, you can feed a lot of mouths, and it fills you up. I grew up eating frybread in the form of indian tacos, which was the meal of choice for any birthday, and also in the form of smaller pieces to dip in soups or chili. Usually there would be left over frybread so for breakfast we’d warm up a piece and melt butter on it and sprinkle cinnamon and sugar on it. It was my comfort food.
Anyway, it was not until the government bought indian lands, created reservations, and gave the natives commodities such as flour, sugar, lard, etc that frybread was created out of necessity for survival. So you are correct, it’s not something native people ate until after the Europeans came along.
I found an interesting article talking about the issue with frybread, but it blames the diabetes epidemic on processed cheese, potted meats, and lard. Nice to see that people are trying to make a connection between what we eat and the diseases we suffer from, but it looks like they need more information.

This seemingly simple food is a complicated symbol in Navajo culture


Lol I love this by the way:

Ooh, thanks for the link to the frybread! I knew it was a thing, but I never read about the history if it: )

Thanks for the article. I actually just read it, and it explored the exact issue I was wondering about! 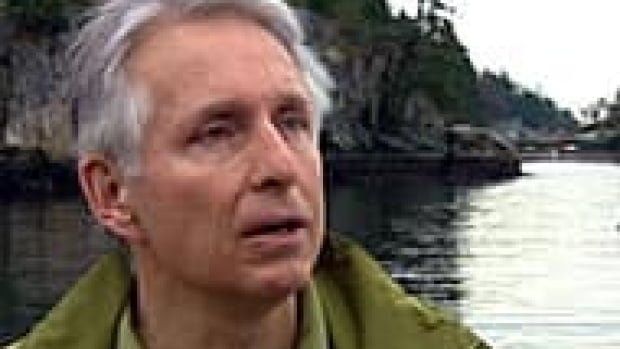 A remote community off the north coast of Vancouver Island is the unlikely venue for an experiment that uses diet to try to improve the health of native communities.

Thanks for that article. I saw the documentary about that experiment, and it was really interesting. I’ve been curious to know if any Native chefs are starting to explore lower carb traditional cuisine. I’ve seen some approaches to promoting traditional foods, but they seem to include a lot of corn and beans.

My husband is a third Native, a mix of Miwok/Serrano/Nahua/Maya and a few others… He doesn’t eat keto but he watches his carbs and cuts back when he wants to drop a few pounds. Which always happens really quickly for him, dang it!

Right now I’m enjoying this book about traditional Southern California Native foods …and trying to figure out the carb count of acorn flour! 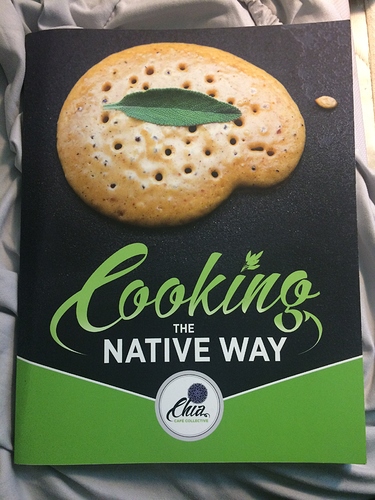 My brother told me about this cook book, but I haven’t gotten around to buying it yet. The author is closer to my area of the country. It seems interesting but I’m sure its not keto.

I know it’s more than a year later, but I have the Sean Sherman cookbook, and just want to say it’s beautiful.

There’s a lot of keto fare in there, with a huge wild meat section. There’s a lot that not keto, also, using corn, beans and maple syrup, but I just skip over that stuff or figure out ways to keto-fy the dishes. Very inspiring!

Wow did not know there was a Native category on the forum.

I’m native and I wonder whatever happened to Blue Corn it’s some awesome stuff! What I mean by awesome is us Natives were burning some serious ketones (beta-hydroxybutyrate) back in ancient times with that blue corn!