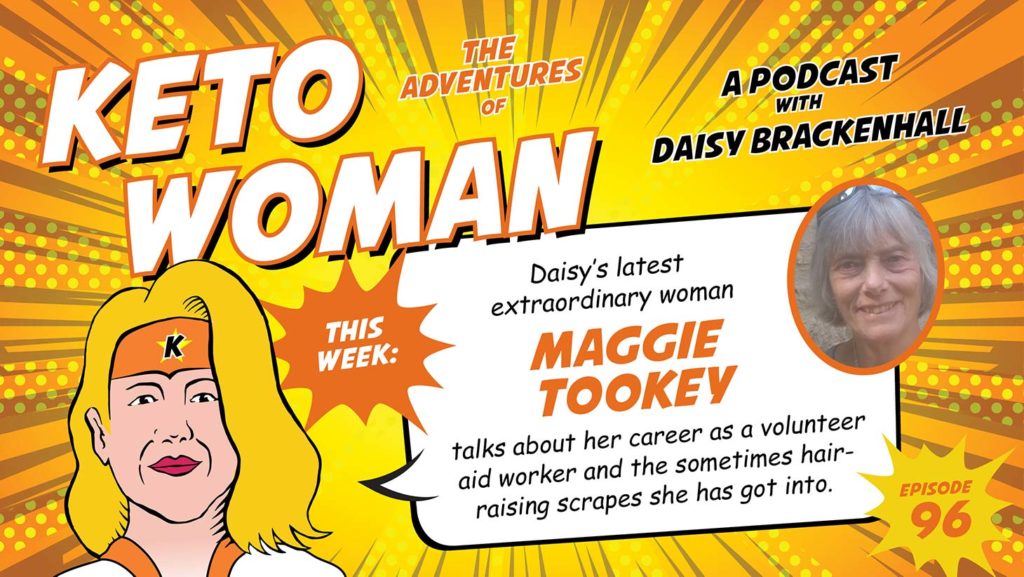 Daisy's latest extraordinary woman, Maggie, talks about her career as a volunteer aid worker and shares some of the hair-raising scrapes she has found herself in over the years. This is a departure from the usual episodes and is nothing to do with keto. She is most definitely an extraordinary woman though and I wanted to share her story.

Maggie is 68 and lives with her partner in North Yorkshire. 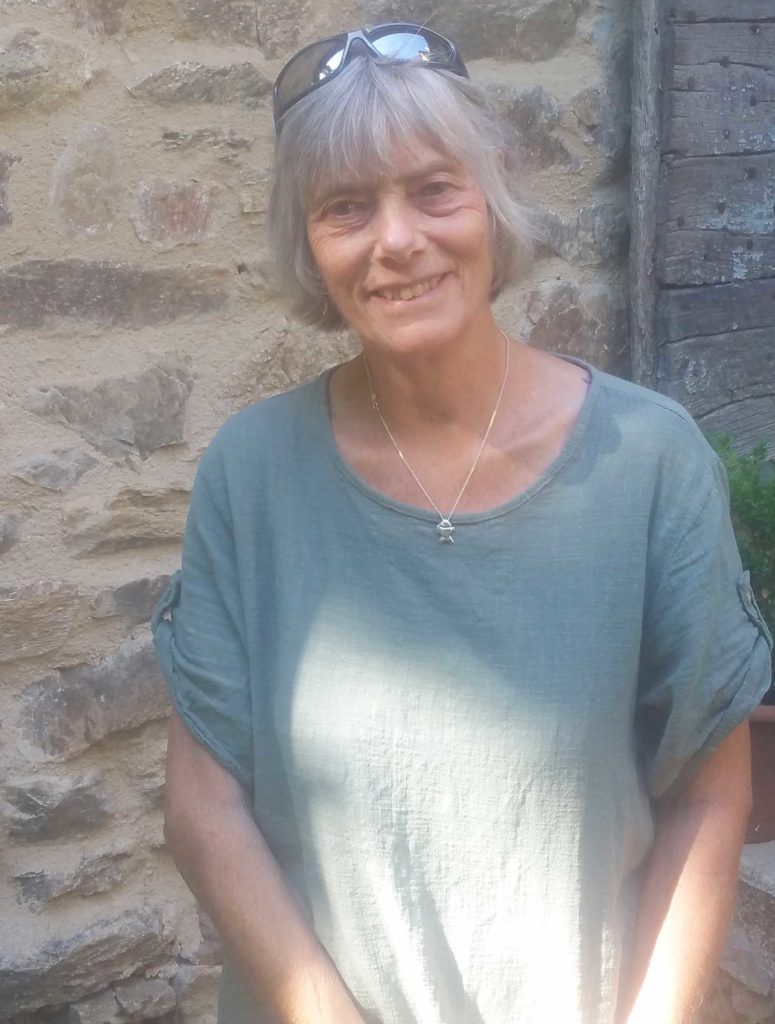 She had a secondary school teaching career from 1974 - 1997 punctuated by long leaves of absence to cycle through Europe, South America, Australia and New Zealand to name but a few. In 1989 she was caught up in the Tiananaman Square massacre. In 1999 Maggie began a career in Aid Work during the war in Kosovo and went on to work in areas of conflict and natural disaster. She now works on the Lebanon/Syria border.

If you would like to support Maggie in the valuable work she does please go to Edinburgh Direct Aid. 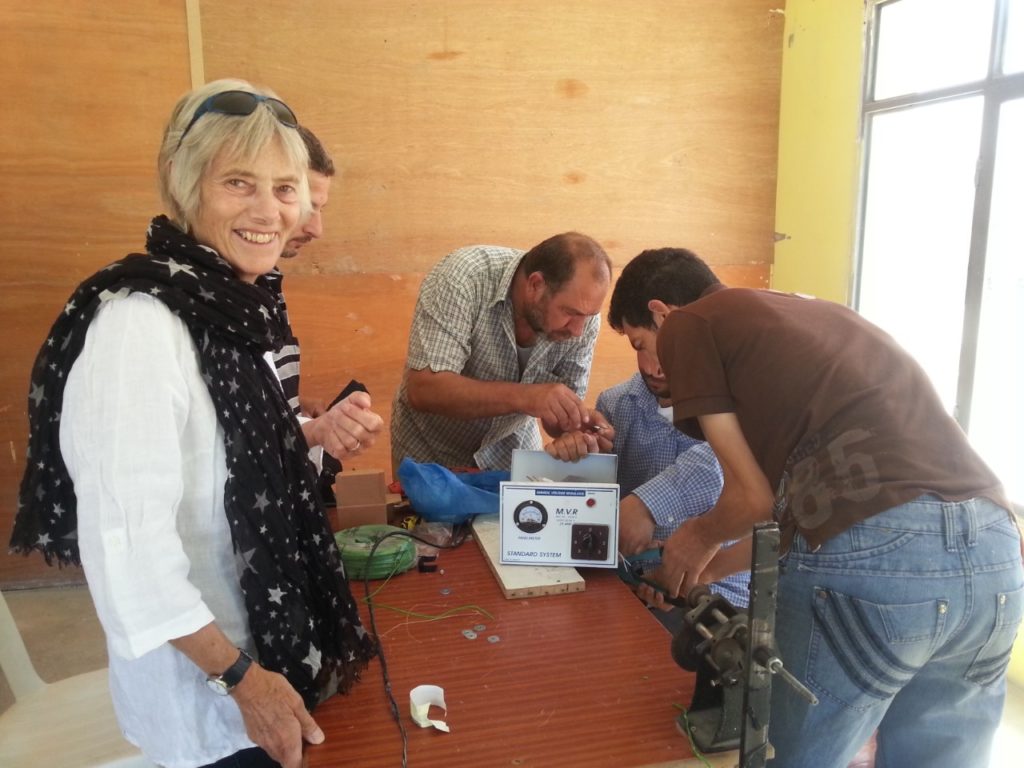 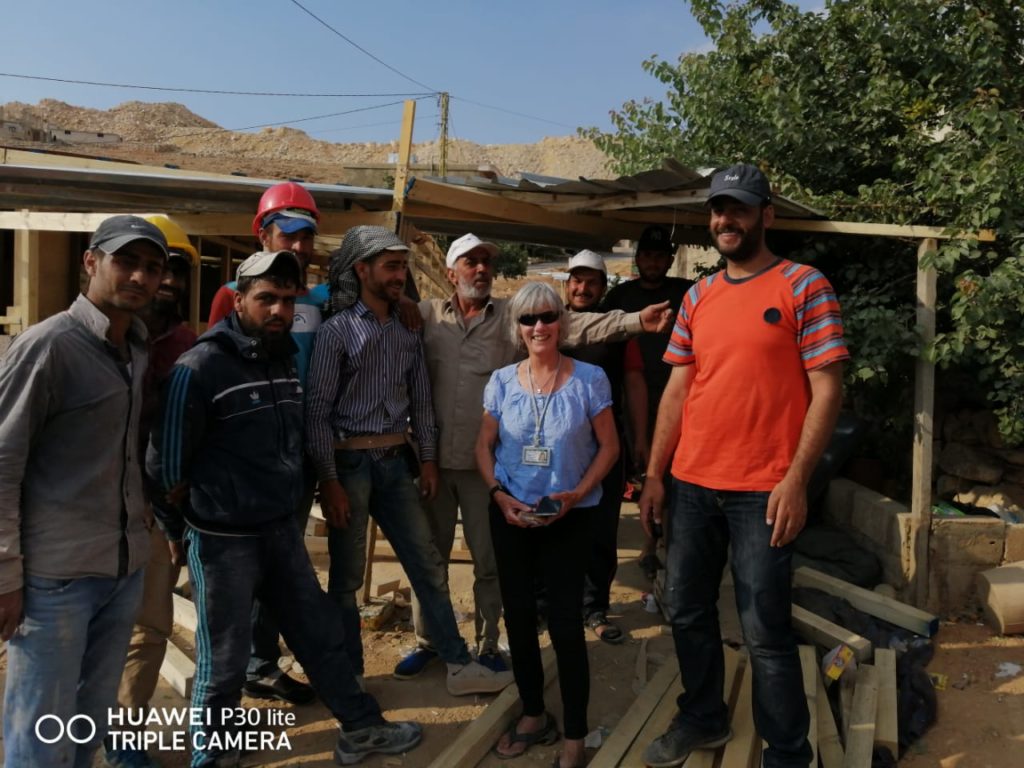 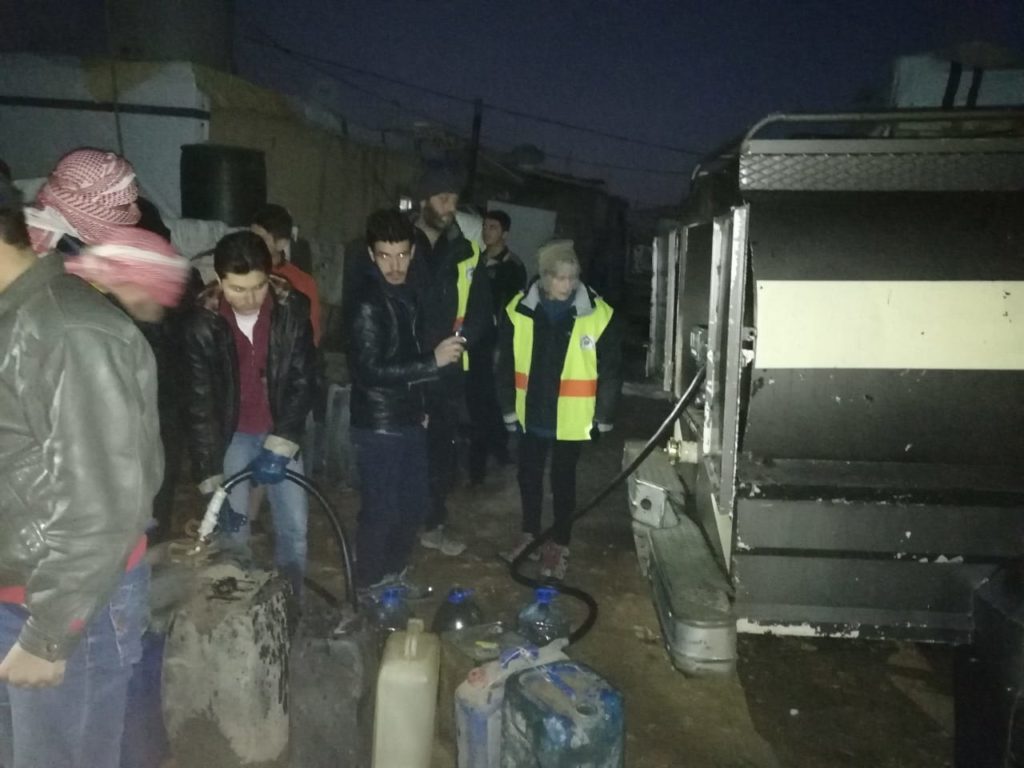 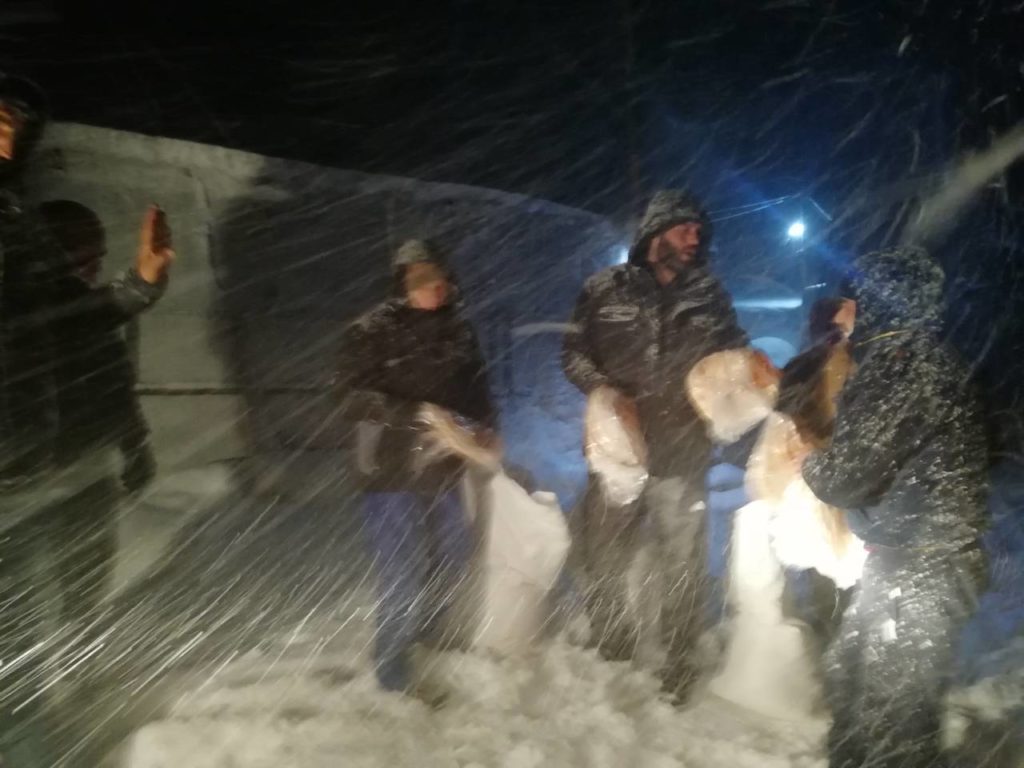 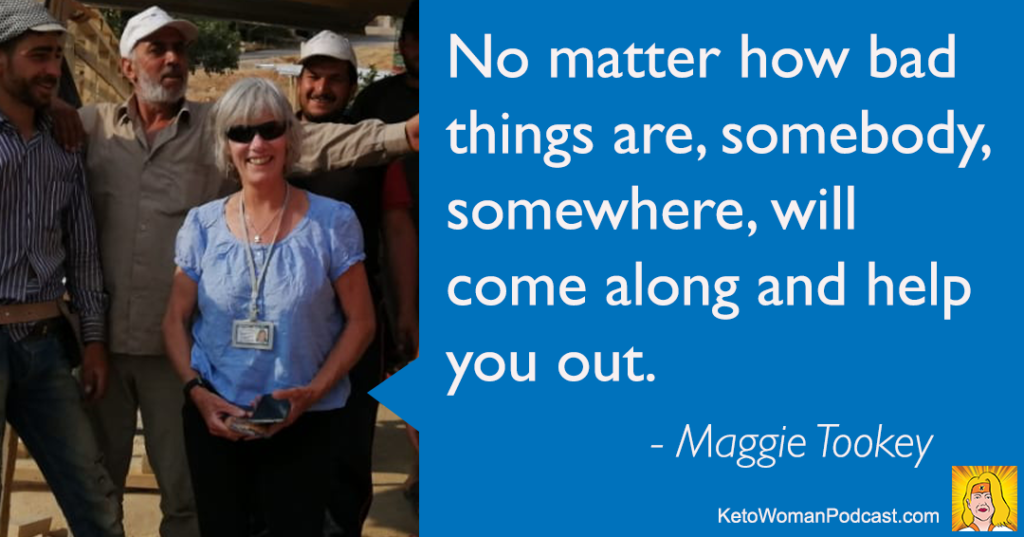 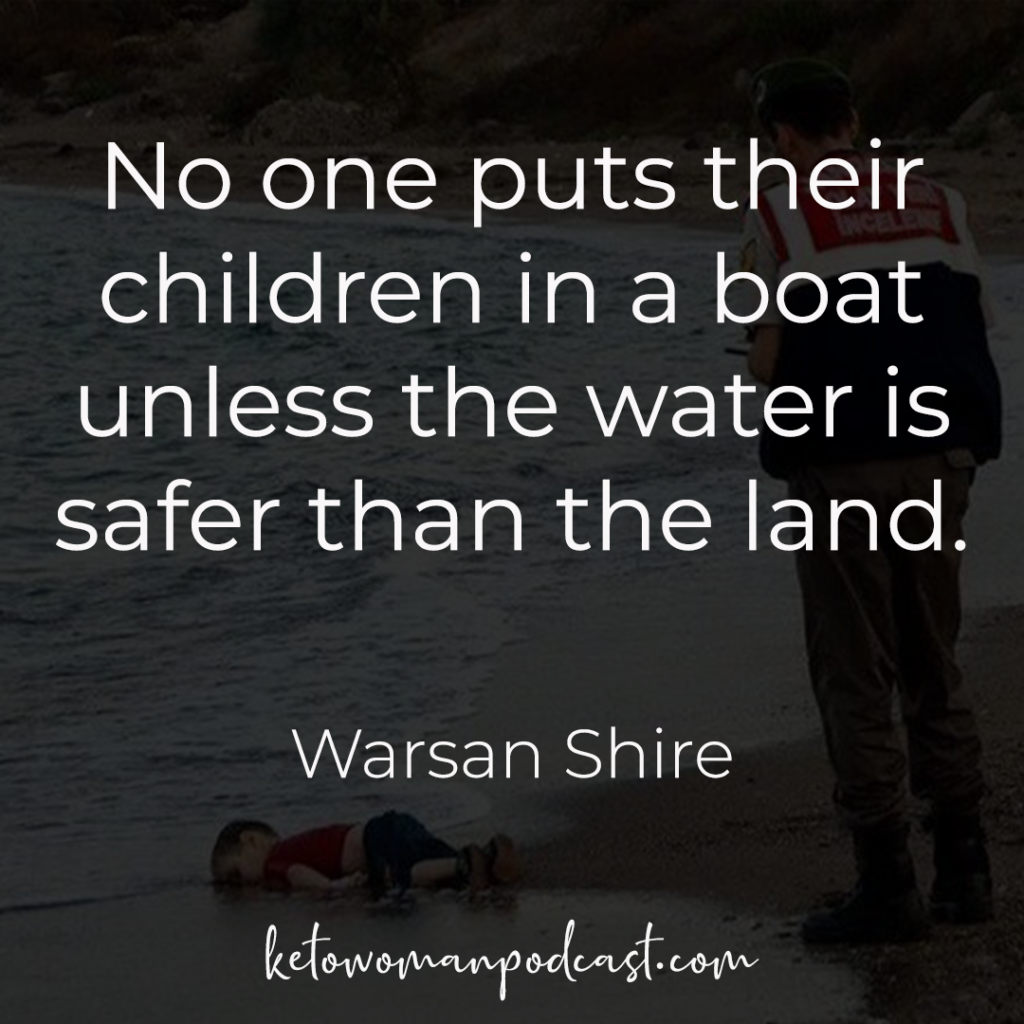 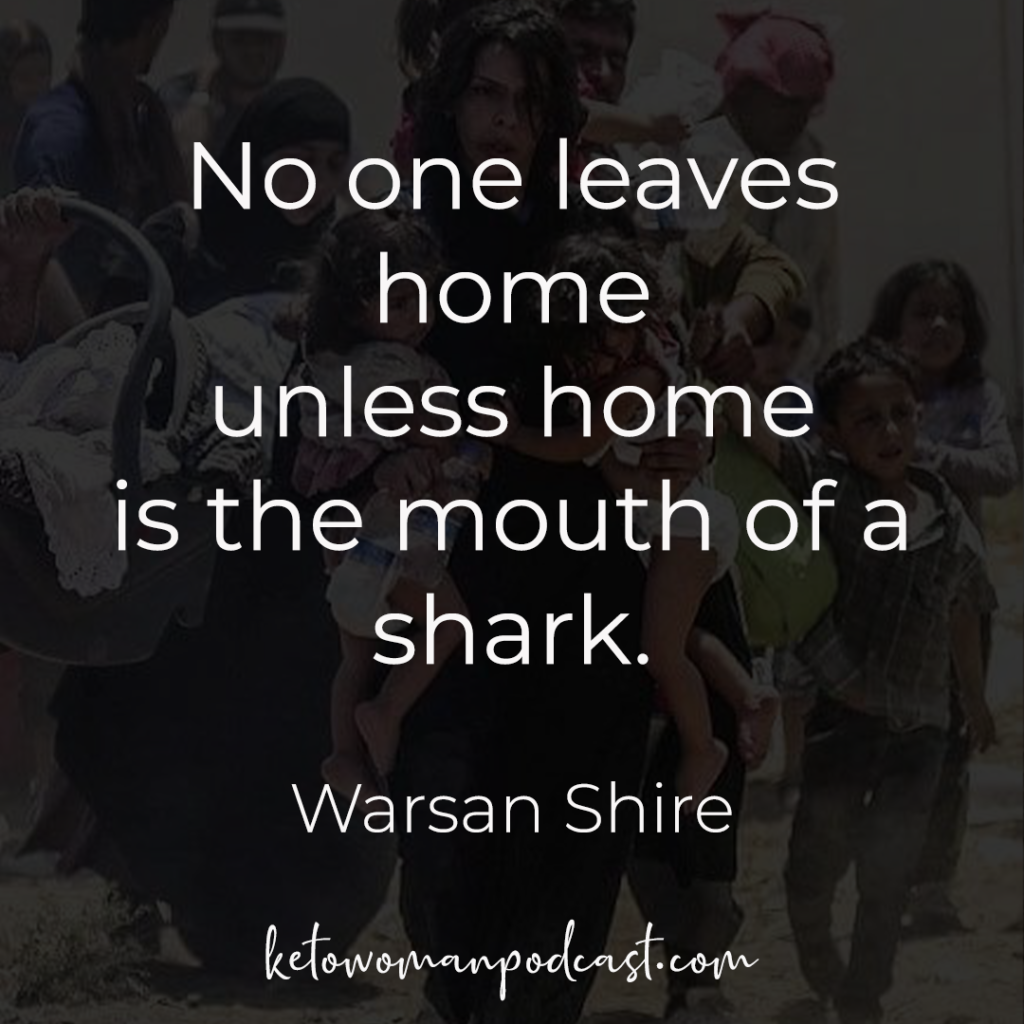