Low Blood Sugar, Should I Be Concerned?

I’ve been tightening up and keeping my eating window short, no snacking, and I’ve eliminated all artificial sweeteners. I went from 133 to 129 in less than a week. My blood sugar readings between my 2 meals per day have been very low, around 57-68. It scares me so I go eat a spoonful of unsweetened PB. Is this a reaction to my new habits? I feel fine, that’s what’s weird. Back in my carb burning days a low blood sugar would have caused me jello-legs and confusion.

As long as you feel fine, you are fine. If you start to feel symptoms of hypoglycaemia, however, take prompt action.

In a famous experiment from the 1960’s, the researchers took fasting subjects with high ketone levels and applied what’s called a glycaemic clamp—in other words, they introduced insulin into their bloodstream in order to drive down their glucose levels. Remember that these people had been fasting long enough to be in fasting ketosis (a range of ketone levels higher than we normally see on a ketogenic diet). The subjects’ glucose levels were reduced to a point that in normal people would cause coma and death, but they were fine. The reason was that they had enough circulating ketones to keep their brains fed. As Dr. Phinney says in a couple of his lectures available on YouTube, “The only people who were sweating and having palpitations were the ones wearing the white coats.”

Now this was a gravely risky and a highly unethical thing to do, something that would never be permitted today by any institutional review board or ethics panel in its right mind, but it is an instructive experience. It appears that, given enough ketone bodies to metabolise, the brain can function on very little glucose. We have had queries on this forum from people whose blood sugar dropped even lower than yours, so in the absence of symptoms, you will be fine. I’m guessing that you would never have known your blood sugar was so low if you had not been testing it for some other reason, am I right?

You are correct about the testing. It happened when I did my first 24 hour fast from Mon-Tues. I wanted to see what my BS was right before I ate. It was 57, which I attributed to the fast. Then every day after that I tested between my two meals and it was around 60, with no symptoms at all. It’s hard telling how often it has happened and I didn’t know about it.

You may find these of interest:

My blood sugar readings between my 2 meals per day have been very low, around 57-68.

Are those the numbers after you eat or before you eat?

I wonder what your HOMA-IR score would be? 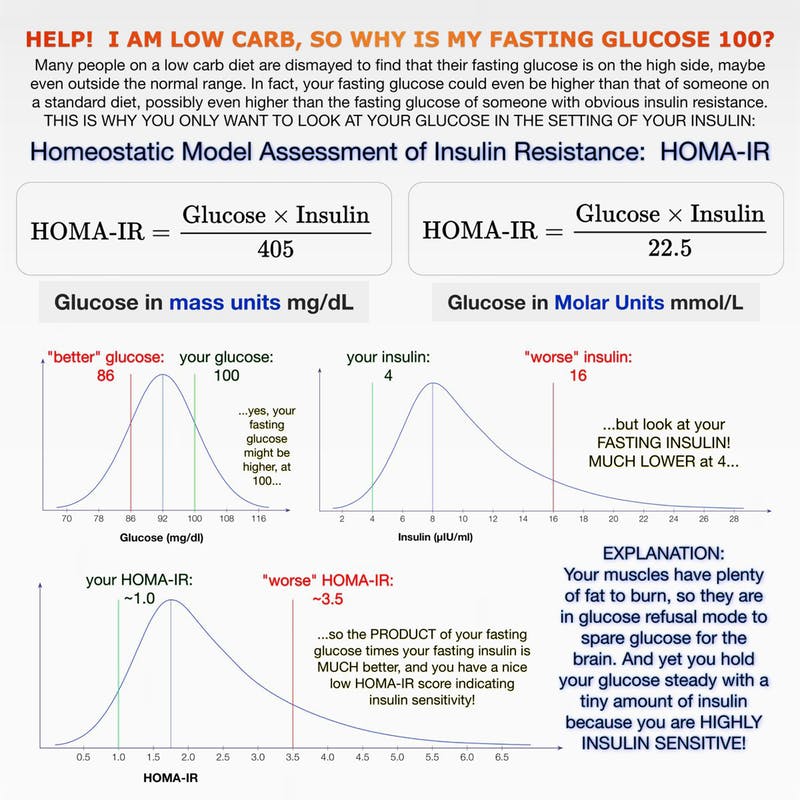 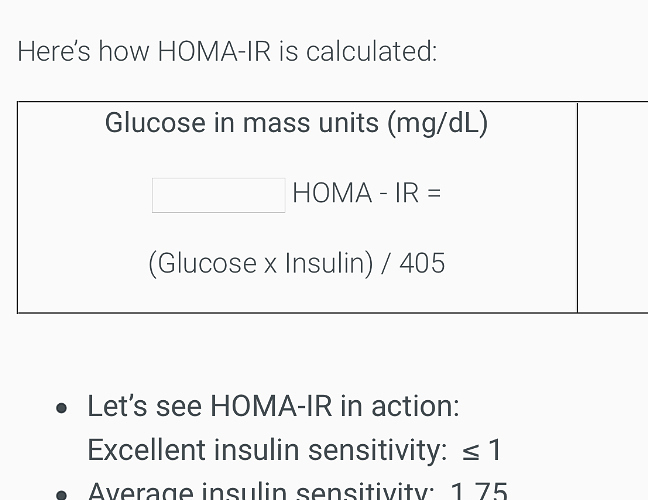 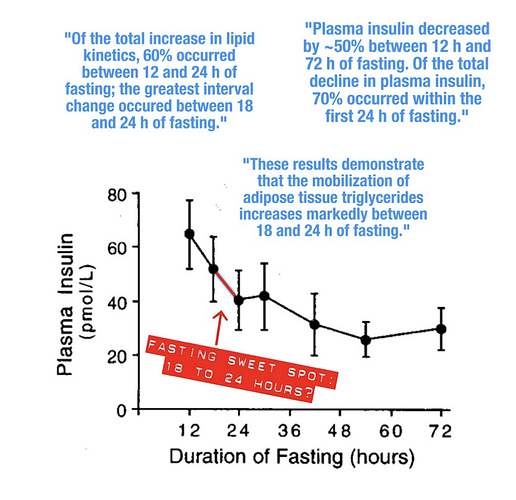 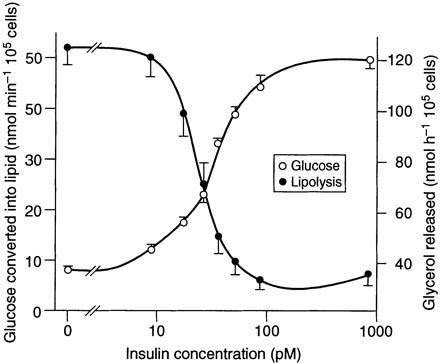 Those numbers were between meals, so if I ate at 2pm and I ate again at 7pm, it would occur around 5pm. Again, no symptoms, just me checking. I can tell you that I have never had a high reading while on Keto, fasting or after eating. My readings are always 85-110 after a meal.

Mike, I had to take a break from the forum and all social media to rest my brain right before you started your CGM experiment. So from what I’m seeing, it looks like your blood sugar got down to what mine was at 6am. Do you think it’s a natural reaction to fasting?

Maybe fasting or maybe just being asleep for several hours. I suspect the body’s need for glucose probably gets lower when you’re asleep.

My understanding is that a relatively normal metabolism will maintain sufficient blood glucose for what you need it for. That’s the primary takeaway I got from my CGM trials. If you have no symptoms of low BG than my guess is you’re fine. I will note one thing, however. Sometimes ‘low normal’ blood pressure may be misinterpreted as low BG. I’ve had low normal blood pressure all my life so I know what that feels like. On keto, my fix is to take a bit more sodium and it goes away.

I’m going through some changes right now. I just stopped taking a statin and stopped blood pressure meds that I’ve been on for 20 years. I’ve also tightened up on my keto by eliminating bad habits and all sweeteners. I’m not saying any of that has anything to do with a 60 blood sugar reading. Just saying I was expecting questionable things to happen while my body adjusts.

Ketosis, Ketogenesis, Ketones - Overview for Beginners and Intermediate Users Show me the Science

Covers a lot and in depth. Technical but not overwhelmingly so.