Losing my The Croissant Diet weight

Technically, this is a scale victory, I guess. I don’t use the scale at home, so the only time I know how much I weigh is when I go to the doctor’s office.

I went to the doctor’s office for a physical for cataract surgery. I’m down about 8 pounds since the last time I was there (in the spring?), and down over 10 since another doctor’s appointment in January.

All of this is weight I gained trying The Croissant Diet. I ballooned up 20-25+ pounds, in a very short time.

Anyway, I still have about 10 pounds or so to get under “obese”, which is where I was pre-The Croissant Diet. 13 pounds according to the doctor’s scale for my height, although that’s completely clothed with shoes.

I’m back to what worked before: some 24 hour plus fasts (not many though); some OMAD (two this week); high protein, low fat (aka “high P:E”, though since I eat few carbs, it’s more like high P:F). Almost always time-restricted eating, usually 10 am if I exercise 1+ hours beginning at 6 am, later if I don’t exercise. Eat dinner with the family, which is often quite late, as in 7pm +. Last two days near or after 8pm. And I go to bed before 10pm.

So, if I don’t use the scale, what do I use? My pants and belts and mirror, mainly. I was wearing 34/36 pants pre-the croissant diet, and ballooned out of those in no time. I could only wear some of my 36s and had to find/buy a few 38s. I’m back to wearing basically all of my 36s, but only a few 34s, only the stretchy ones.

Sadly, I gain weight (with carbs) really easily, but I lose weight quite slowly.

Have you thought about adding a high quality B complex?

I take this one for my heart issues and felt an improvement.

Desert Harvest B-Complex without B6 is ideal for those sensitive to B6. This unique combination of B vitamins supports cell growth, division, and metabolism; immune and nervous system health; healthy-looking skin, hair, muscle tone, energy...

I don’t recommend the desert harvest multi vitamin because it contains Selenomethionine which has been shown in a study to cause heart issues.

Cardiac and Metabolic Effects of Dietary Selenomethionine Exposure in Adult...

Abstract. Selenium (Se) is an essential micronutrient involved in important metabolic functions for all vertebrate species. As Se is reported to have a narrow m

To lower my homocysteine, which is high. But I couldn’t tell any physical difference, though I did not get a homocysteine test.

Way back in the past, I did take some B vitamins and felt better. So, I could retry these. Thanks for the info.

I wouldn’t take the biogenesis myself because of the vitamin B6 and xanthan gum. Plus I don’t know if the vitamins are made synthetically from petroleum or sewer slud or naturally from fermentation or food.

Hi Bob, that’s great! I keep seeing you mention The Croissant Diet and am dying to know more - what, when, why, how etc….!! Have you discussed it already somewhere on these forums?

Sorry, Camelia. I did not see this. Here is the original post on it: 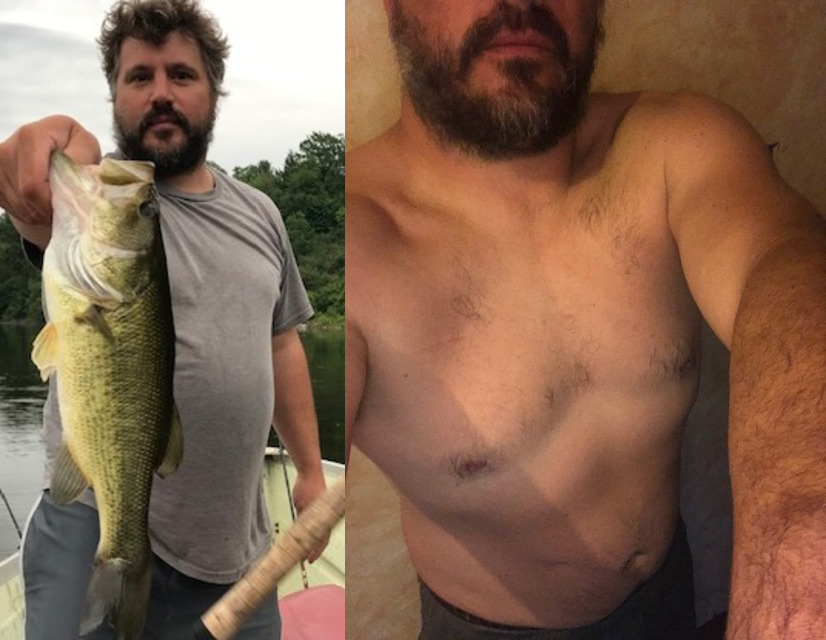 Introducing The Croissant Diet - Fire In A Bottle

OR: How I eliminated my spare tire by eating croissants using the six scariest words in the english language: saturated fat, insulin resistance and free radicals. While researching for the series “The ROS Theory of Obesity“, I came across Valerie...

You can find more posts there, too.