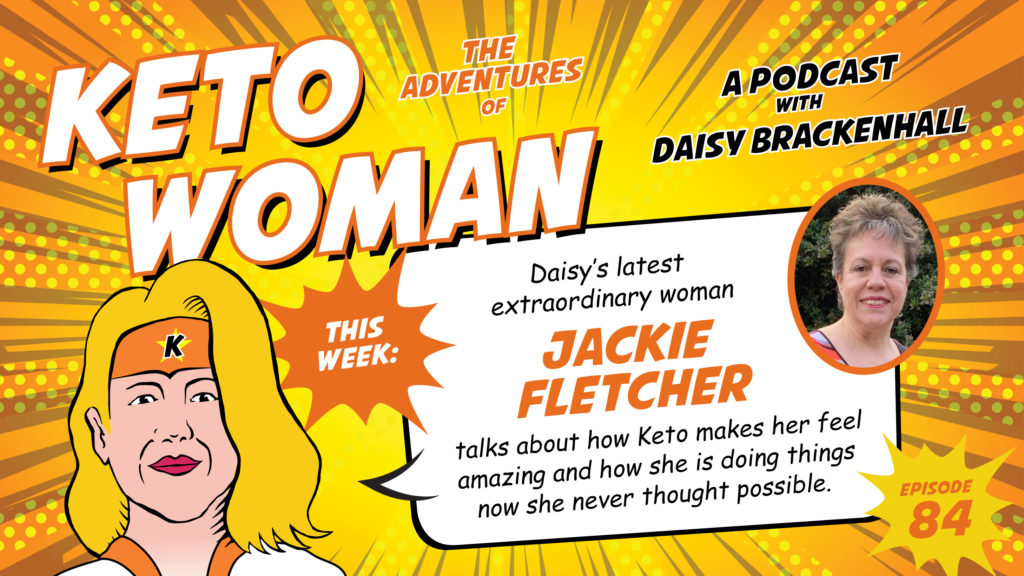 Daisy's latest extraordinary woman, Jackie, talks about how keto makes her feel so amazing that she is doing things she never thought possible and is even changing her career to share her passion.

Jackie, 55, is married with 16 year old twins. Jackie lives in Essex, England near the border of north east London. 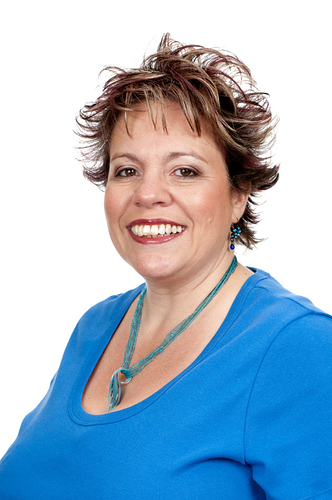 Having always felt overweight she starting dieting in her early teens, trying many different diet over many years. She now understands that insulin resistance was probably part of the reason she had a massive ovarian tumour, which was removed along with one and a half ovaries when she was 17. Then going on to suffer with debilitating migraines and later on gallbladder attacks.

Believing diets don’t work and the only way to lose weight is eat less, move more she felt a failure. Believing it was all her fault she couldn’t lose weight or do exercise.

By February 2016 she weighed 208lbs and through stress, not sleeping much and working a 12 hour night shift every week, her weight went up and up to 231lbs by May 17.

Through firstly low carb and then a ketogenic diet and intermittent fasting she has so far lost 53lbs. 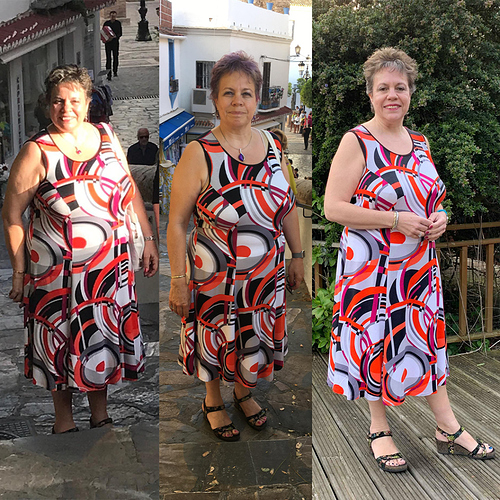 She has also started exercising and won a bronze medal in TaeKwonDo sparring. 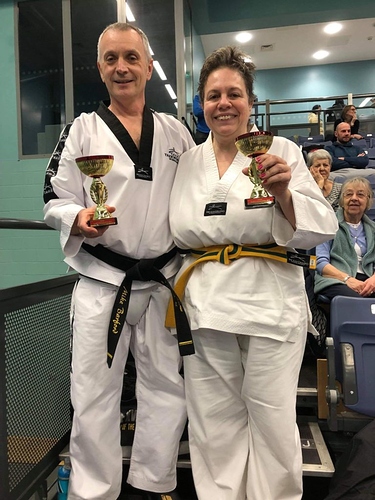 Jackie is passionate about the ketogenic way of eating and wants to empower others to take back control of their eating, weight and health.

Jackie is currently training to be a Functional Diagnostic Nutrition Practitioner.

And the peacocks? Beautiful but noisy!

Heal Your Headache by David Buchholz

The Miracle Morning by Hal Elrod 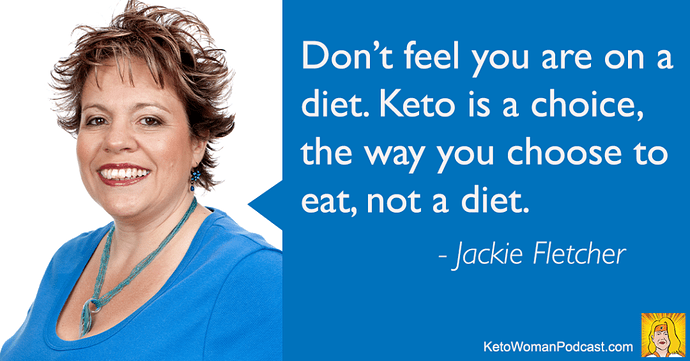 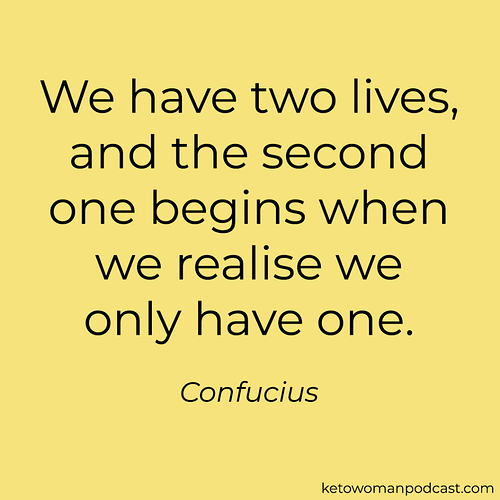