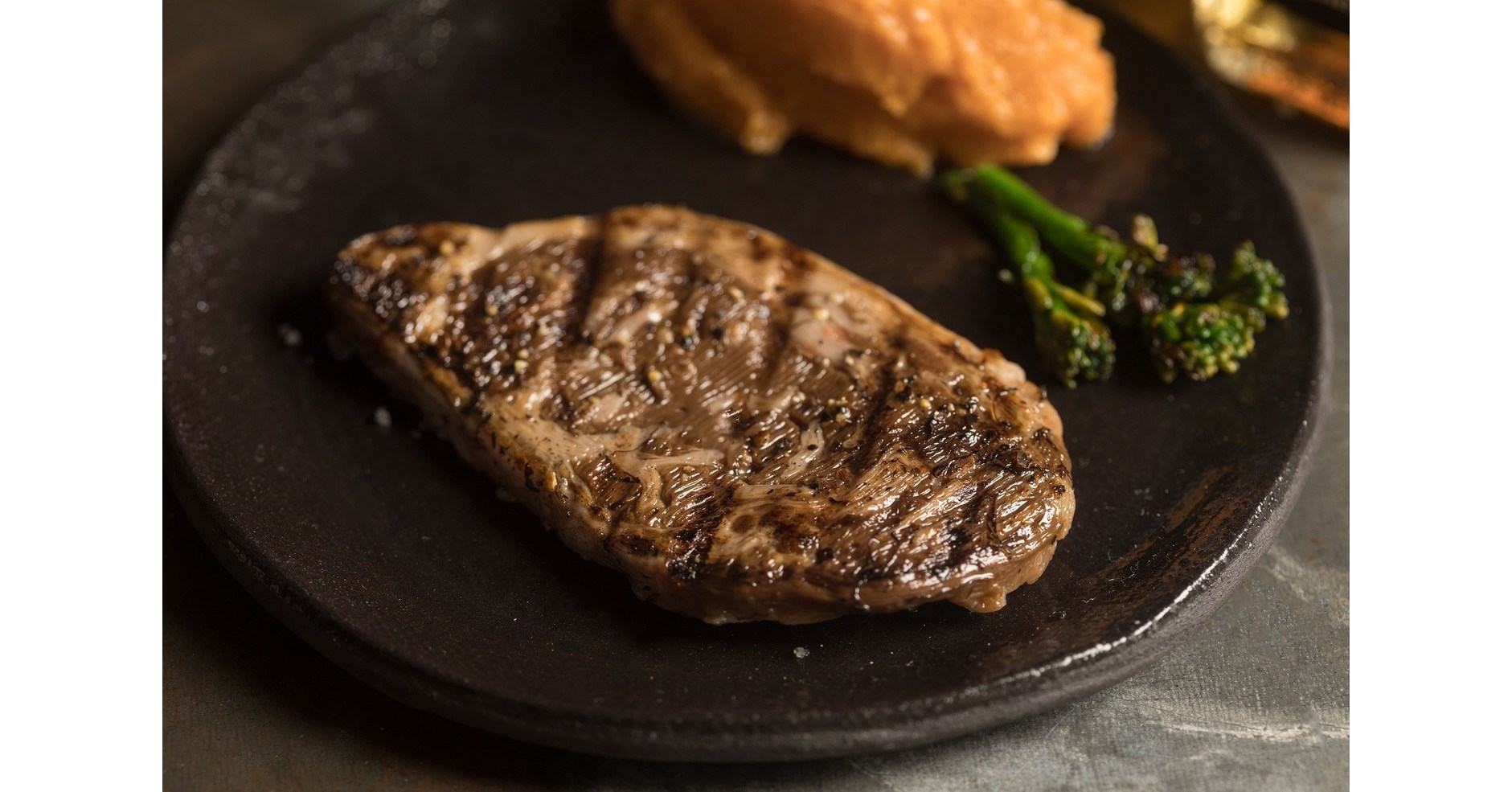 /PRNewswire/ -- Aleph Farms Ltd. (the Company) and its research partner at the Faculty of Biomedical Engineering at the Technion – Israel Institute of...

Unlike 3D printing technology, Aleph Farms’ 3D bio printing technology is the printing of actual living cells that are then incubated to grow, differentiate, and interact, in order to acquire the texture and qualities of a real steak. A proprietary system, similar to the vascularization that occurs naturally in tissues, enables the perfusion of nutrients across the thicker tissue and grants the steak with the similar shape and structure of its native form as found in livestock before and during cooking.

Sounds bad for the environment overall. Broken circle of life.

Sounds bad for the environment overall.

Curious. How so? Must animals die so we can eat them? How is the ‘circle of life’ (whatever that means) broken if they don’t? How is this bad for the environment, assuming it actually works and can scale up to usefulness? Sure, I’d like to test whether or not the end product is nutritionally whole. But what if it is? What’s the contra? For example, what arguments can vegans make if eating animals doesn’t actually kill them? These folks seem really to be trying to resolve some heretofore unresolvable issues. Is this really meat? If so, what’s the problem?

Experience the steak you love, knowing you’ve made a healthier choice for the world beyond your table.

PS: On a personal note. I have killed many animals - literally, with my own hands - and I don’t want to kill any more. I had enough, more than enough, of killing. From a nutritional viewpoint I want to eat them. I’ll let others kill them so I don’t have to do it. If I can get the nutrition without the killing, I’d go for it.

If I can get the nutrition without the killing, I’d go for it.

Although if everyone feels similarly I’d fear a future where we don’t have farm animals living on farms. Maybe a few might live in zoos or as pets but still it strikes me as a loss not a gain.

To grow cells you need to feed them, making shugarwater means mono cropping, means extra proccessing steps to grow food. Its more damaging for the enviroment that growing an animal on grassland.

Must animals die so we can eat them?

Yes they do. You are an organism that survives on killing and eating other organisms. No matter what you do, you will kill a lot of animals and plants in your life. Growing meat unnaturally means killing more in the end.

How is this bad for the environment

In most cases deviating from a natural way of producing food is more destructive, you want beef steak, grow a cow on grassland and butcher it is going to be the least destrucktive to the enviroment. Mono cropping, to feed cell cultures is going to be inefficient, energy hungry and destrucktive.

But what if it is? What’s the contra? For example, what arguments can vegans make if eating animals doesn’t actually kill them?

Vegans kill a lot, we all do. They just deny it. Mono cropping is extremely destucktive.

In the end it all comes down to the laws of thermodynamics and entropy. We live on solar energy in the end, food is just a route to get the energy in our body’s. There is going to be a lot of killing involved one way or the other. Follow nature/the circle of life will change/destroy it the least.

Vegans kill a lot, we all do. They just deny it. Mono cropping is extremely destucktive.

Isn’t it AMAZING how they don’t grasp that concept!

Humans generally screw things up without realizing it. Sometimes we are too smart for our own good.
Don’t fool with Mother Nature.

too late right? but hey I say AMEN to your post!

The circle of life is referring to how animals and the environment work together. Cows grazing on grass (not grain) in rotation can simulate the same effect that wild herds of buffalo used to have. It trims the wild grass so that it grows better. It fertilizes it and prevents wildfires. There is a lot of land that can be used for grass, but not crops. If you grow grass there, you feed cows, and then cows feed us. We don’t need to waste as much land on crops. There is balance in life. What happens to lifestock if all meat is printed? You basically take them out of the equation and throw everything out of whack.

urious. How so? Must animals die so we can eat them? How is the ‘circle of life’ (whatever that means) broken if they don’t?

Here are the arguments: Grasslands need ruminants in order to be healthy, since the grasses and the ruminants evolved together. Soil is in much better condition and is far less likely to erode and become desert when it is trampled and fertilised by ruminants. Healthy soil provides habitats for innumerable small mammals and for many other species, as well. It can also be argued that becoming a food animal is good for a species, even though not for individual animals, since once a species becomes economically necessary, human beings go out of their way to preserve it.

It is not as though vegetarianism is any better. The tradeoff is killing multitudes of small mammals by turning over the soil for a monocrop, instead of killing a smaller number of larger animals. What is the value of a life? Does it depend on how cuddly the species is? Either way, animals die, so the morality is going to have to be put on some other basis.

It is possible, for example, to raise food animals humanely, kill them painlessly, and show reverence for their sacrifice. Far easier than gathering up the dead bodies of rodents and ground-nesting birds after ploughing up their habitat. Another consideration is that only a small percentage of agricultural land is suitable for crop-growing, and much of that land has been sold off to be built on. There is much more land available for raising ruminants, land which cannot be used for growing crops. (And it is often not suitable for building, either.)

And as far as the morality of using living things for food is concerned, what about killing plants for food? Don’t plant lives matter? I believe it was Arthur C. Clarke who, in one of his novels, imagined a society where people synthesised their food out of minerals and were ashamed of their vegetarian ancestors for taking lives in order to eat.