This was in my Google News feed this morning. I though you may want to read it. 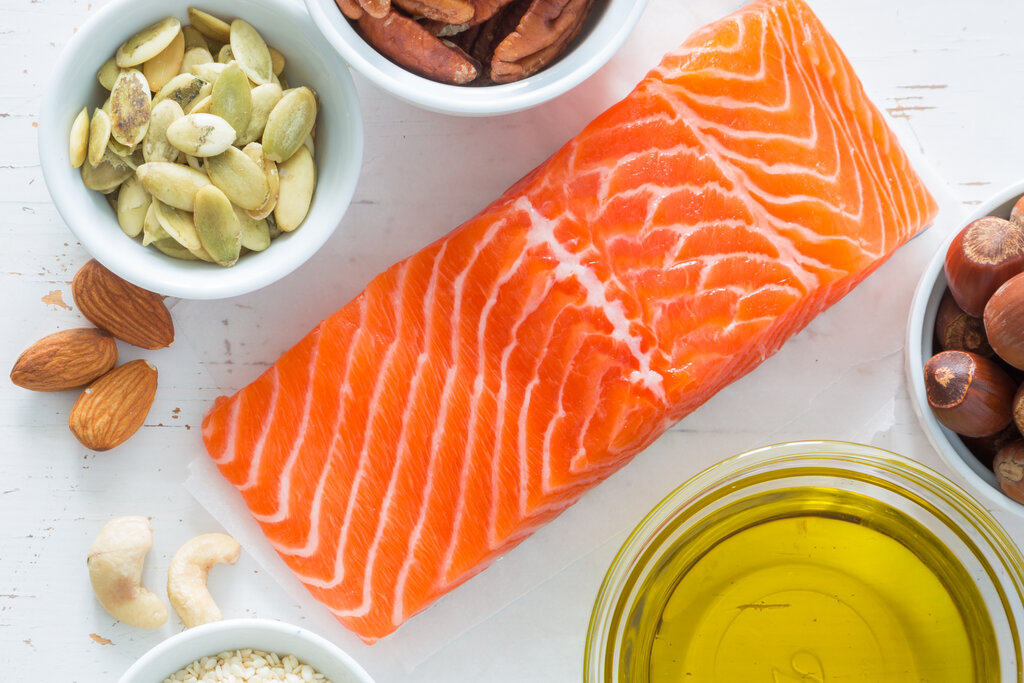 Can a Low-Carb Diet Help Your Heart Health?

Overweight people who ate fewer carbohydrates and increased their fat intake had significant improvements in their cardiovascular disease risk factors.

Okay, I guess I should be looking out for pigs zooming around the sky, and buy ice skates for when I go to hell.

When I was a kid, they used to say, “even a blind pig finds a few acorns.” They’re occasionally credible.

I think the NY Times is credible about a lot, but nutrition wasn’t often one of those things. They had some of the true “low fat” believers there for a long time.

But it wasn’t only them. When I was younger, I read a lot of body building and men’s health or even just health magazines. Saturated fat was evil. Low fat was good.

I even read books like Diet for a Small Planet, and went on a Pritikin (very low fat) diet for years.

Sadly, it’s still like that. Most food or health magazines have pictures of colored bell peppers or other photogenic foods. Very little meat.

For those who can’t access the article, is this randomised trial data or something else?

Effects of a low-carbohydrate diet on insulin-resistant dyslipoproteinemia—a...

It is that one.

Thanks - couldn’t read the NYT article

Just imagine what this study might have revealed if the “Low Carb” protocol were more like 5% carbs instead of 20%? I’d expect some of those other biomarkers, like inflammation and particle size in the NMR panel to have looked markedly better.

The other shortcoming of the study was that it only ran for 20 weeks. Isn’t it the case that, in most instances, LDL in overweight/obese individuals on a “low carb” (again, in this case 20% carb) diet actually increase while the weight is being lost. Then stabilize along with stabilizing body weight?

Anyhow, nice to see all those “reputable” institutions up in Boston taking a harder look at the low-fat-for-good-health hypothesis.

The other shortcoming of the study was that it only ran for 20 weeks.

The concluding remarks suggest running a Women’s Health Initiative type study, i.e. where this hypothesis would tested on a large cohort over +5 years. Call me cynical, but that is never going to happen. Unfortunately, with global pressures around reduced meat consumption combined with the commercial powers of big food, such a trial is a non-starter.

Nevertheless, it is another trial to add to the ever-growing evidence base showing the safety and effectiveness of lower carb consumption.

I agree a longer study is needed, but can you imagine the cost of providing food for a large group for 5 years? They did that in this study to increase compliance. Not that it would prevent snacking or eating out but better than food logs.

When I was a kid, they used to say, “even a blind pig finds a few acorns.”

We have this with chicken and seed, it’s a very very known Hungarian saying.

Just imagine what this study might have revealed if the “Low Carb” protocol were more like 5% carbs instead of 20%?

And even that is too much for some of us to get much benefits, I don’t know about the heart health, though, just various other things…
20% is very, very high from my viewpoint… But surely better than, like, 50%.

The Journal of American College of Cardiology only recently acknowledged an inverse relationship between saturated fat and CVD. Which tends to go hand in hand with lower carb intake. So, the pendulum is maybe not swinging but certainly swaying in the right direction at last.