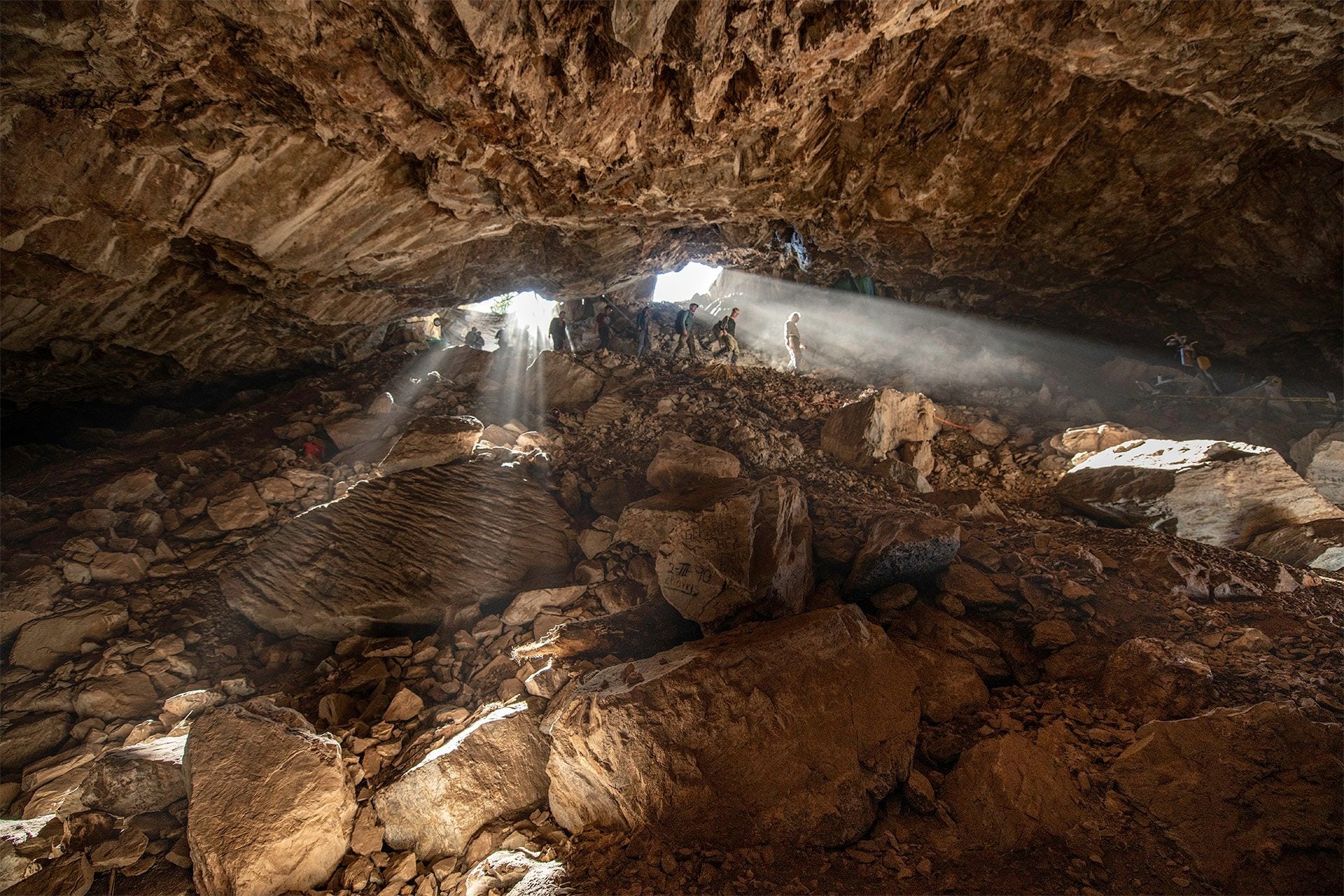 Humans inhabited North America in the depths of the last Ice Age, but didn't...

Stone tools found in a cave in Mexico have archaeologists rewriting the human history of the Americas.

They were here just a little while before Pepsico, Kraft and General Mills…

Hearth Dating actually has hypothetical NA occupation as far back as 40,000 years. Possibly from Europe, with Hunters following the edge of the ice sheet, and since sea levels were lower there were significant islands and the coast was what is now the Continental Shelf. Most or all potentially inhabited coastal areas are now underwater. That’s why the available sites that could be dated were near Chesapeake Bay, an old impact site, which was open to the ocean.

If there were inhabitants, it’s probable they were killed by whatever caused the Younger Dryas, the cause pointing to a newly discovered impact crater in Western Greenland.

I can’t remember. It’s been many years since I read the article.

Current data is pretty fascinating, considering not too long ago all we had was a couple of leg bones sticking out of the mud on one of the CA Channel Islands dated to only 6,000 years ago.

Humans inhabited North America in the depths of the last Ice Age, but didn’t…

”…My own research at Chiquihuite Cave focused on the latter. I helped to build a chronology of more than 50 radiocarbon and optical dates. …” …More

If atmospheric pressure, earths electromagnetic field and solar or cosmic radiation were not the same as they are now how is that all accurate using radio carbon optical dating that’s a whole other world (antediluvian) of geo-bio-astro-physics?

Not even close to being anywhere near correct?

[1] ”…Radiocarbon dating is a key tool archaeologists use to determine the age of plants and objects made with organic material. But new research shows that commonly accepted radiocarbon dating standards can miss the mark – calling into question historical timelines. …” June 5, 2018 - Cornell University

[2] “…Carbon-12 is a stable isotope, meaning its amount in any material remains the same year-after-year, century-after-century. Libby’s groundbreaking radiocarbon dating technique instead looked at a much more rare isotope of carbon: Carbon-14. Unlike Carbon-12, this isotope of carbon is unstable, and its atoms decay into an isotope of nitrogen over a period of thousands of years. New Carbon-14 is produced at a steady rate in Earth’s upper atmosphere, however, as the Sun’s rays strike nitrogen atoms. …” …Smithsonian Institute

[3] “…Since 1947, scientists have reckoned the ages of many old objects by measuring the amounts of radioactive carbon they contain. New research shows, however, that some estimates based on carbon may have erred by thousands of years.

It is too soon to know whether the discovery will seriously upset the estimated dates of events like the arrival of human beings in the Western Hemisphere, scientists said. But it is already clear that the carbon method of dating will have to be recalibrated and corrected in some cases.

“…Scientists at the Lamont-Doherty Geological Laboratory of Columbia University at Palisades, N.Y., reported today in the British journal Nature that some estimates of age based on carbon analyses were wrong by as much as 3,500 years. They arrived at this conclusion by comparing age estimates obtained using two different methods - analysis of radioactive carbon in a sample and determination of the ratio of uranium to thorium in the sample. In some cases, the latter ratio appears to be a much more accurate gauge of age than the customary method of carbon dating, the scientists said.

In principle, any material of plant or animal origin, including textiles, wood, bones and leather, can be dated by its content of carbon 14, a radioactive form of carbon in the environment that is incorporated by all living things. “…Because it is radioactive, carbon 14 steadily decays into other substances. But when a plant or animal dies, it can no longer accumulate fresh carbon 14, and the supply in the organism at the time of death is gradually depleted. …” - New York Times May 31, 1996

[4] “…The British Science and Engineering Research Council (which funded the installation of the C14 apparatus at Oxford) ran a series of tests in 1989 with 38 laboratories involved worldwide. As a consequence, the council has insisted this year (1990) on new quality-control measures, by which checks are made with standard reference materials of known age. Of the mass spectrometry technique used at Oxford, Dr. Baxter reports: ‘It came out very badly in the survey, even when dating samples as little as 200 years old.’ Only 7 out of 38 laboratories produced satisfactory results, and the margin of error with artefacts of known age was two or three times greater than the technique’s practitioners claim. Nature (the magazine which published details of the original C14 experiment) has now published a demonstration that the radiocarbon technique is not only unsound but also outdated. The Geological Observatory of Columbia University in New York has proved that the C14 results given in past years are in error by as much as 3,500 years in dating fossils, artefacts and events of the past 40,000 years, and the further back we go in time, the greater the error. Dr. Fairbanks of the observatory staff points out that since the C14 dating depends on the ever-variable quantity of C14 in the atmosphere produced by cosmic rays, any alteration of that production either by nature, or by the solar system, or by man-made interference (such as thermo-nuclear bombs) must cause a collapse of the whole hypothesis. He quotes the significant underestimation of the age of ancient objects and states that in a large number of tests C14 failed consistently, the samples being far older than the C14 findings showed. …” - Charles Foley, “Dating the Shroud,” The Tablet: International Catholic News Weekly, (July 7, 1990): 13. 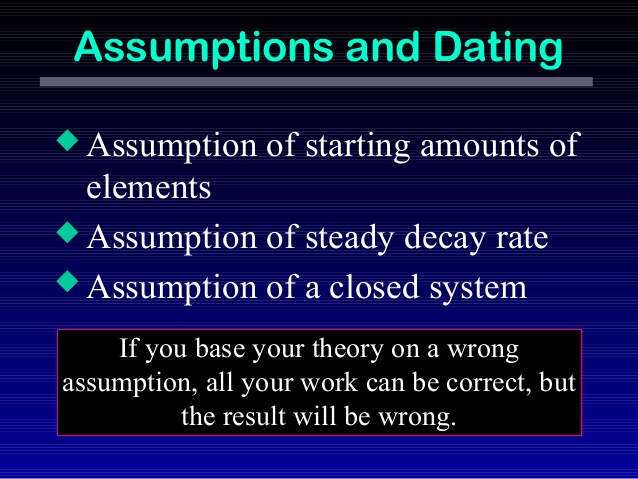