Everything you need to know about the keto diet 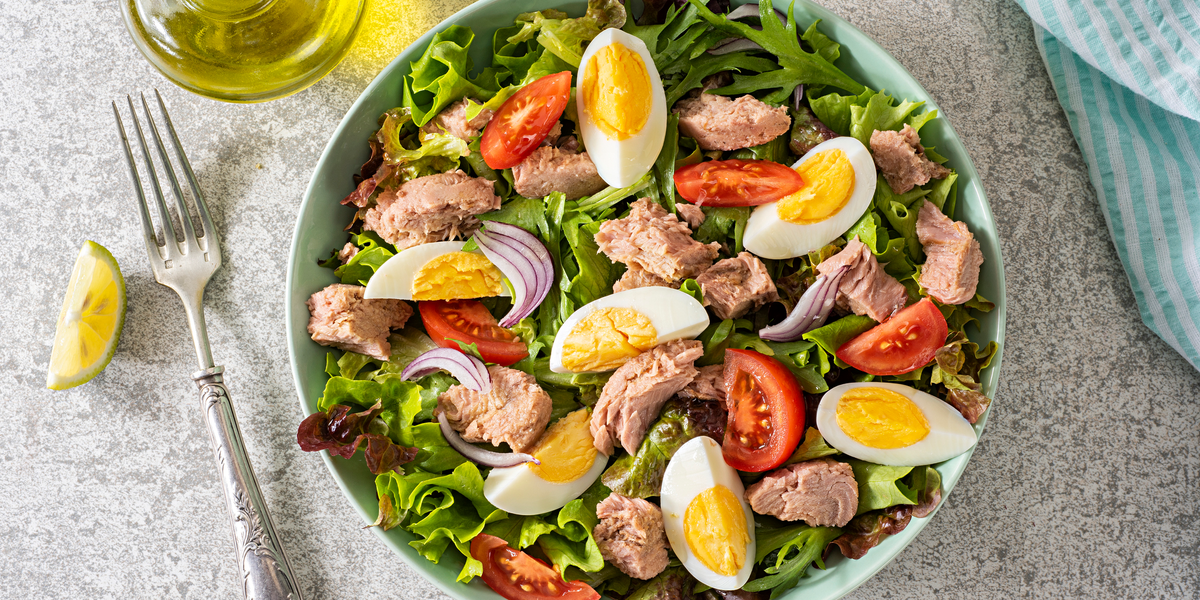 Everything you need to know about the keto diet

The keto diet is safe to try for many but not all. Children, teens, and people at risk of heart rhythm problems should not try the keto diet.

Partially OK, but then they do stuff like this: 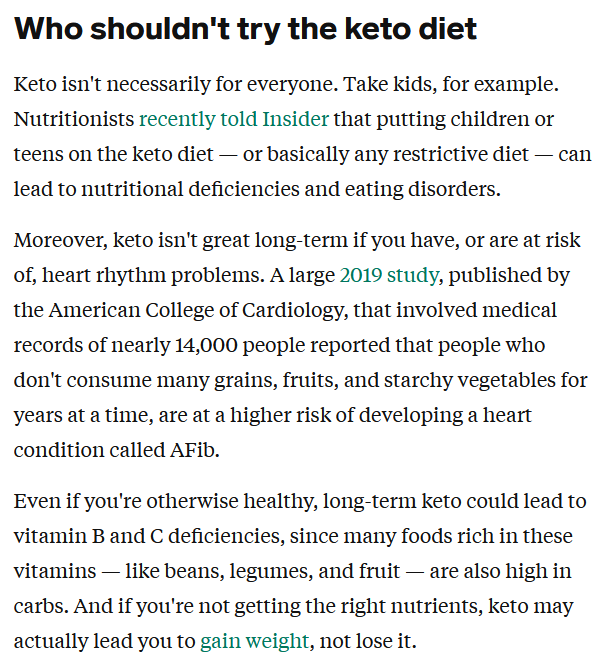 Really, eating disorders from the keto diet? I also call BS on the Afib (atrial fibrillation) and vitamin deficiencies, especially B vitamins. Look at this list for instance: 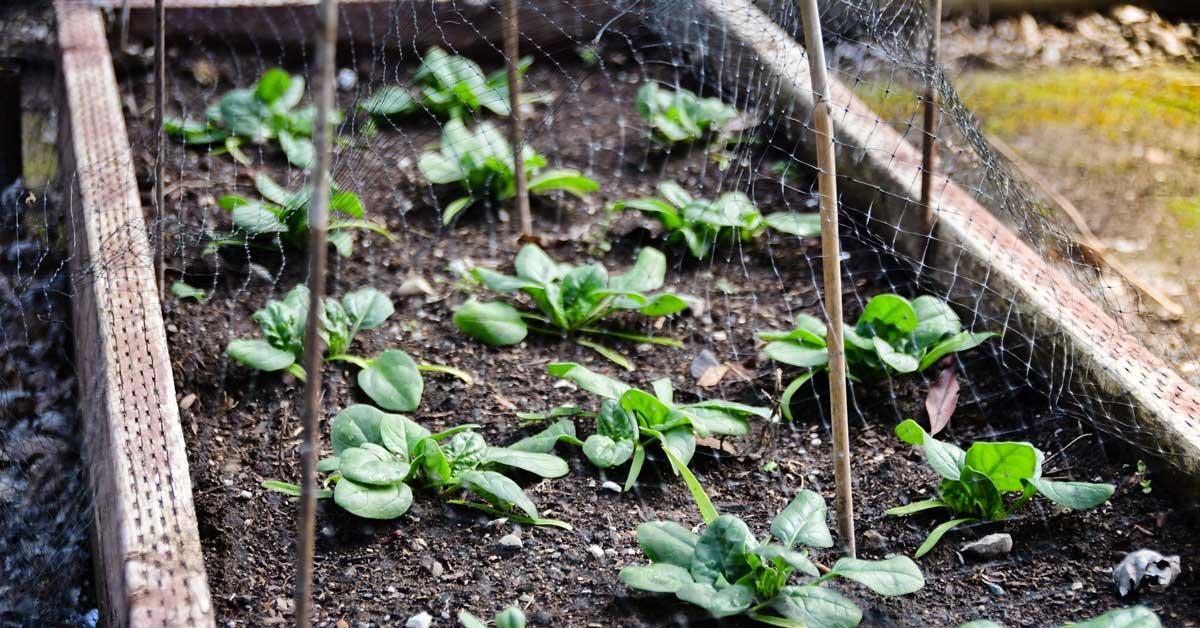 15 Healthy Foods High in B Vitamins

There are eight B vitamins that all play vital roles in your body. Here are 15 healthy foods high in one or more B vitamins.

You could eat nothing but meat and get plenty of B vitamins.

“Everything you need”, sure. I know pretty much about keto and the short article barely touched anything. I know people love exaggerate but it’s still annoying.

Keto may cause eating disorders for some but it’s true for every diet… My disordered eating happens if I don’t eat very low-carb (even of keto if I eat too much carbs and wrong items but it’s way less severe) and it’s true for very many people, I would think keto is usually way better in this regard but of course, if someone wants to eat little and can do it too easily on keto, that person probably needs to choose another diet (and cure their attitude about starving themselves, keto might be okay later). I can imagine other cases, some people seriously undereat on keto even when they try not to. Even so, maybe some changes would help, not adding lots of carbs. Anyway, it’s not the fault of keto and as more common diets aren’t necessarily better.

The others are worse, it sounds some opinion.
We need to get all the essential nutrients on any diet. Don’t do bad, not nutritious enough keto, I can agree with that

One can do keto right and wrong and what is good for one, it may be very bad for another as we very well know here, I suppose.

By the way, I don’t eat “many grains, fruits and starchy vegetables” even off keto because that’s clearly bad for me. I’m all for listening to our body except when someone is so messed up they feel their body wants tons of crappy stuff. But most of us reacts well to a better diet pretty soon. One can try things, I did and won. Keto is trickier as the first days, weeks or months might be worse, though but many of us are fine soon enough, maybe right away. Scared away without even a short trial, that would have been quite tragic for many of us.

Don’t listen to the crazy scientists with their actual data and studies that show that a well-formulated ketogenic diet has many health benefits. Are you going to believe some impartial scientist with data, or are you going to believe the media outlets that research stories for us and have our best interests at heart? At the very least, surely we should be trusting the Seventh-Day Adventist Church and the Harvard School of Public Health!

(Oh! Should I have posted this in the Humour forum instead?)

At the very least, surely we should be trusting the Seventh-Day Adventist Church and the Harvard School of Public Health!

Paul, you bring up an interesting point. We have a family chain going for our extended family, and I said that us older folk (me being one of them) should have a CAC scan and pointed to the Irish website that discusses the scan. Our vegan/vegetarian chimed in that plant-based diets help the heart. (I did not say that I’ve been low carb/keto since 1/1/14 and now eat primarily meat, yet got a zero score.)

It’s so easy to make those statements, yet so difficult to rebut them. Even though Nina Teicholz does a great job in The Big Fat Surprise, she didn’t get into the Seventh Day Adventists and how religion affects public policy in this area. It’s only people like you and me, who have read so much, who even know this. I watched my entire family carb load over the holiday, while I basically ate meat. (I did partake a bit, of course, but not much.) Many people simply believe that salad is good for you, though there is exactly zero evidence this is true. (I personally believe it’s not good for you, though I still eat it sometimes.) And you can say that about fruits and vegetables are good, too, and meat is bad, and tons of other stuff. None of it is supported by scientific evidence.

Anyway, I’ve been depressing enough in this post. Back to working from home…

I can spot a vegan from a mile away from their thin arms, lack of muscle tone, drawn faces.

OTOH I can spot a SAD diet from red, puffy inflamed faces and wheat bellies.

The whole Seventh Day Adventists/religion affecting public policy was explored in this recent film that also features Nina Teicholz, Gary Taubes, and others. I really enjoyed it. 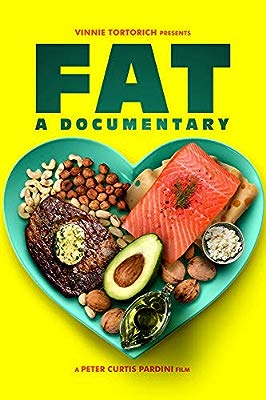 Using the identifier of “restrictive” to classify and derogate a way of eating seems to be more a truth observation of the author’s imagination, rather than an aspect of the foods available.

We live within bounds, and work with what we have within those parameters in many aspects of life. There are limits and minimums on most things. All those biological scientific bell shapes and U-curves illustrate to us the potency of nutritional choices and the consequences of toxicity and deficiency. Literal “freedom of choice” is a misnomer, or dare-it-be-said, an oxymoron, as the declared freedom obviates the actual need for choice.

The pursuit of nutritional ketosis through the amazing variety of foods and other psychological parameters actually creates a knowledge focussed way of eating, rather than one that is restrictive, or destructively haphazard.

As a beef eating vegan that doesn’t eat plants I am over qualified to say that you lot are all going to die from terrible diseases if you don’t do something soon.

Though on our family chain, our youngest vegetarian had a picture where I thought she looked inflamed, with a puffy face. That could be a poor picture, though.

I don’t have much of an issue with people who go vegetarian/vegan because they don’t want to kill animals. I think they are wrong (you can’t eat food without killing animals or insects or changing the environment), but I can see their point. It’s just when people say things that I know are not supported by scientific evidence, then I have a problem.

But I know way too much relative to others. I guarantee I could sit down with my extended family and ask them simple questions about fat, and they would have no idea, eg:

And once you realize no one knows the answer to these questions, and this is just the tip of a very large iceberg, you realize you know too much. It’s like when someone says that meat causes insulin resistance or obesity. I know right then they are completely clueless and/or brainwashed.

I have to chuckle when I think about it. Keto is always shown as very restrictive and may… where vegan or vegetarian referred to as healthy. It is time for me to get some blood work done to see exactly how unhealthy keto is making me. Lest we forget “and no one knows the long term effects of keto”

Thanks, I learned something now. I wasn’t nearly as lost as the average person but oleic acid in lard was new to me! It’s useful to know, I may use it in discussions with people whose knowledge is small but they have a firm opinion about these things.

These questions - except the first two as those are only about opinion - are too hard for most people (but very good, I liked them). My relative with diabetes was surprised when I told her vegetables have carbs. Some people don’t know fruits have carbs. Or rice. This info about different types of fats in different food items is WAY less known, I had to get curious and search for it (I do that with the food I actually eat so I knew little about ribeye but I could made an educated guess extrapolated from my knowledge about other animal fat/protein and the context helped a lot too. I just didn’t know the actual numbers but you didn’t ask that.)