Wife and I went to Park Royal Shopping Center this afternoon and while at Osaka Market I wanted to buy some soda and thought I’d check out the Asian soda scene. This was the only stuff I could find that wasn’t loaded with sugar. It’s apparently made in Taiwan. Beside the stick-on English label is a notice also in English printed on the can “For sale in China only”. 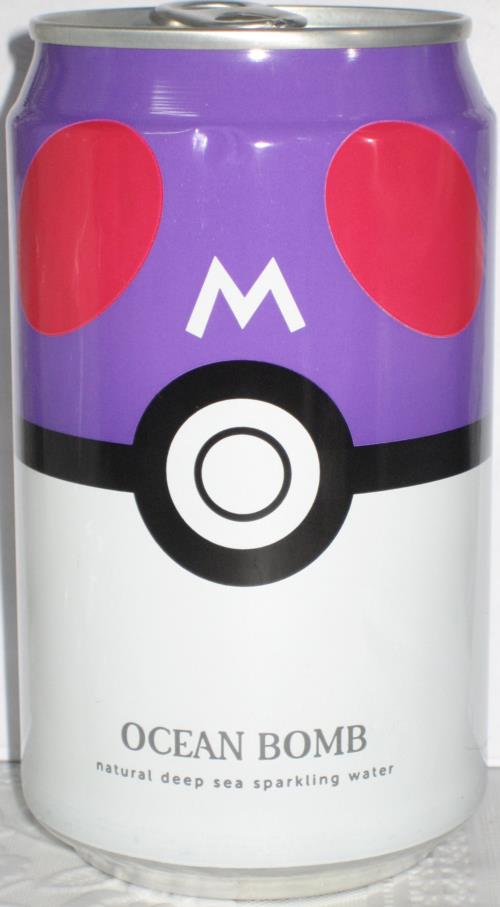 I was also intrigued by what exactly natural deep sea sparkling water might taste like. Turns out it tastes very good, like other carbonated mineral waters. It is also apparently healthy and nutritious, too.

Deep sea water (DSW) commonly refers to a body of seawater that is pumped up from a depth of over 200 m. It is usually associated with the following characteristics: low temperature, high purity, and being rich with nutrients, namely, beneficial ...

Deep ocean minerals (DOM) are mineral nutrients (chemical elements) extracted from deep ocean water (DOW) found at ocean depths of between 250 and 1500 meters. DOW contains over 70 mineral nutrients and trace elements including magnesium (Mg), calcium (Ca) and potassium (K) in their bio ionic form. To extract these products, DOW is treated with micro filtration and reverse osmosis to desalinate and concentrate magnesium, other minerals and trace elements whilst eliminating the salt (sodium chlor...

This is something I would quite like to try.

Deep sea water (DSW) commonly refers to a body of seawater that is pumped up from a depth of over 200 m. It is usually associated with the following characteristics: low temperature, high purity, and being rich with nutrients, namely, beneficial...

Background Deep oceans have been suggested as a possible site where the origin of life occurred. Along with this theoretical lineage, experiments using components from deep ocean water to recreate life is underway. Here, we propose that if...

The desalinated DOM, taken from the West Pacific Ocean (662 meters in depth), was kindly provided by Taiwan Yes Deep Ocean Water Co., Ltd. (Hualien, Taiwan). DOM was filtered by a micro-filter (removal of microorganism) and an ultra-filter (removal of macromolecule and virus) before use. Molecules sized above 1.5 KD were removed after the two filtration procedures. To mask the taste difference between DOM and placebo, the same amount of sucrose, artificial flavors, citrate, citrus juice, calcium lactate, potassium chloride, vitamin C, and mixed amino acids was added to each. Tap water purified by reverse osmosis process was used for making the placebo drink.

This is interesting! There is nothing here that identifies exactly who these folks are*, so I may be mistaken. But just how many DOM sources are drawn from precisely 662 meters in the ‘Western Pacific’. I suspect these are the same folks who give us Pokemon Ocean Bomb for the pop drink market. They’ve apparently set their sights on the health food and supplement market as well with this site:

Studies show that deep sea water could be a game-changer by improving gut health, lowering cholesterol, preventing inflammatory diseases, and hydrating you better than other waters.

Background Deep oceans have been suggested as a possible site where the origin of life occurred. Along with this theoretical lineage, experiments using components from deep ocean water to recreate life is underway. Here, we propose that if...

We conducted a randomized, double-blind, placebo-controlled crossover human study to evaluate the effect of DOM, taken from a depth of 662 meters off the coast of Hualien, Taiwan, on time of recovery from a fatiguing exercise conducted at 30°C. 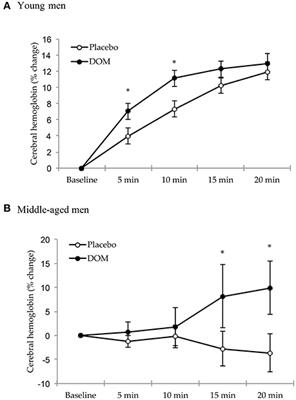 I read up on desal of seawater and the ‘toxic brine’ that is leftover and all the environmental issues with it and I just didn’t know this as in depth as ‘a thing’ but yea it is LOL Just not something I came across alot but it got me interested in learning more about the whole desal issues out there.

DOM extracted by YHB/D-Mineralz off coast of Taiwan is desalinated via RO. This results in brine ‘waste’ which is returned to the ocean.

If you’re concerned about RO desalination, then Aussie Trace Minerals is an alternative, desalinated via evaporation ponds. So ATM are technically not DOM, since extracted from surface water. They claim that since the minerals are ‘processed’ via sea animals and micro organisms, are ionic rather than colloidal they are more bioavailable than pure minerals. This might be marketing hype to distinguish themselves from DOM. Still talking about the same set of trace minerals, though. I would think, however, that bioavailability is important. Many trace minerals found in salt just pass through uselessly simply because they’re not in usable form.