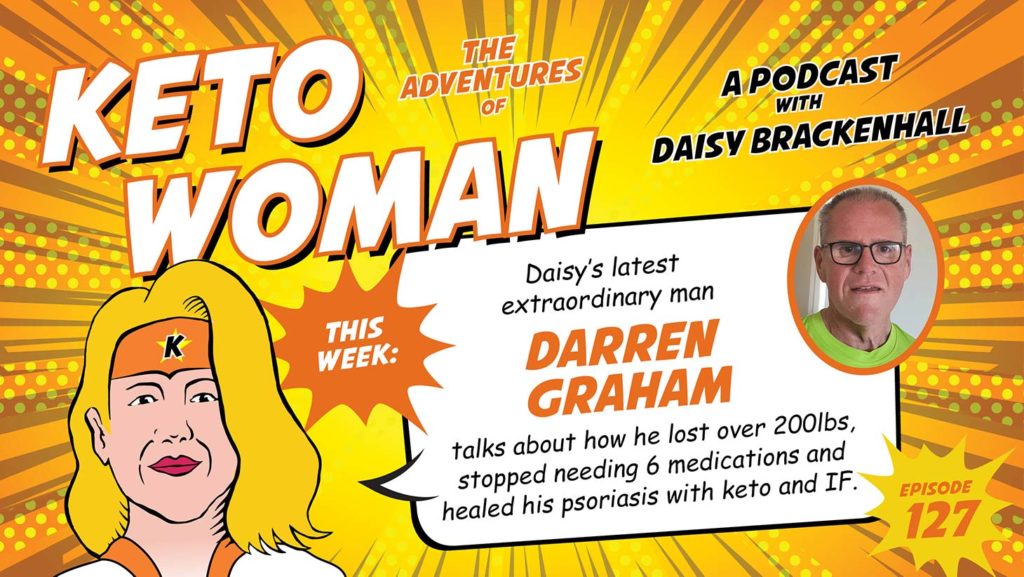 Daisy's latest extraordinary man, Darren, talks about how he lost over 200lbs, stopped needing 6 medications and healed his psoriasis with keto and IF.

Darren is a 51 year old Australian who lives in Melbourne.  He started his keto transformation towards the end of 2015 after breaking the scales at his dermatologist’s office. He had high blood pressure, was on 6 different medications and struggled to walk 200 metres. His psoriasis was so bad that he had to take several shirts to work to keep changing because of the bleeding. 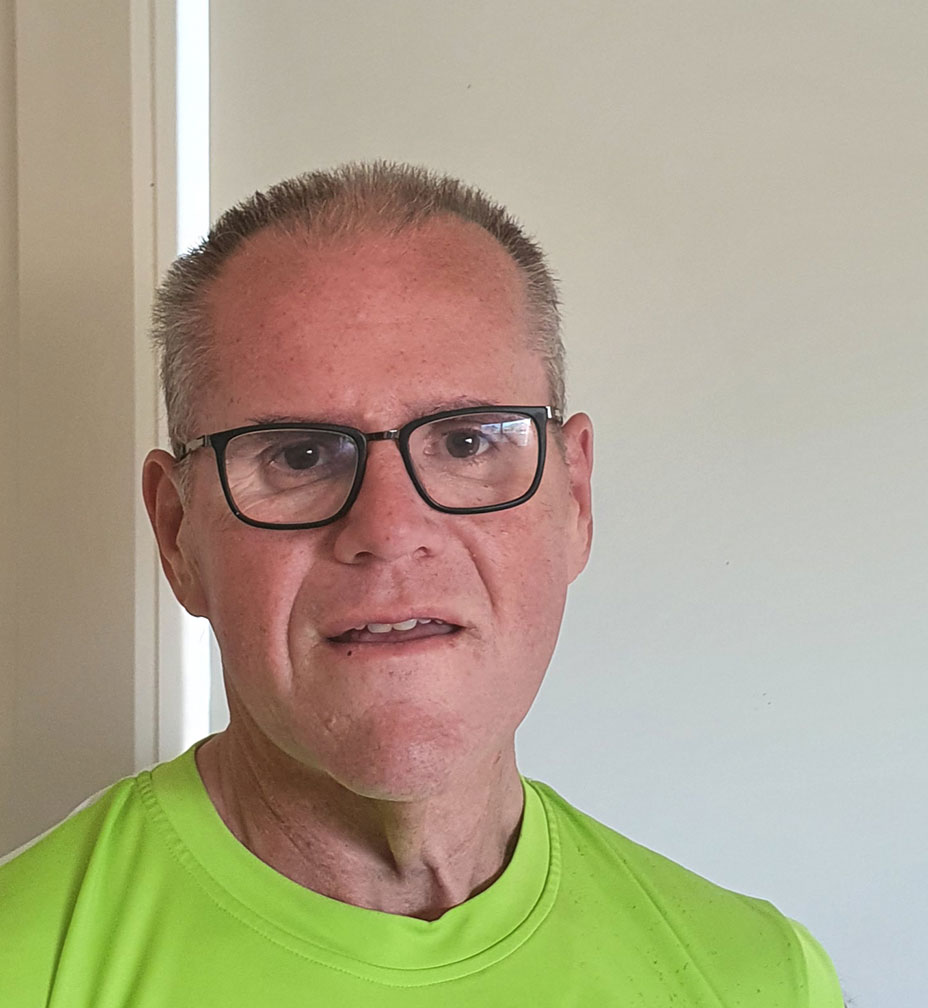 The dermatologist wanted him to have bariatric surgery and, when he was offered an appointment a few days later, he decided then and there to go it alone. Remembering a conversation he had had with a friend about LCHF, he ditched the carbs and sugar. He and his wife got started on the Diet Doctor’s 2 week meal plan and the rest is history. 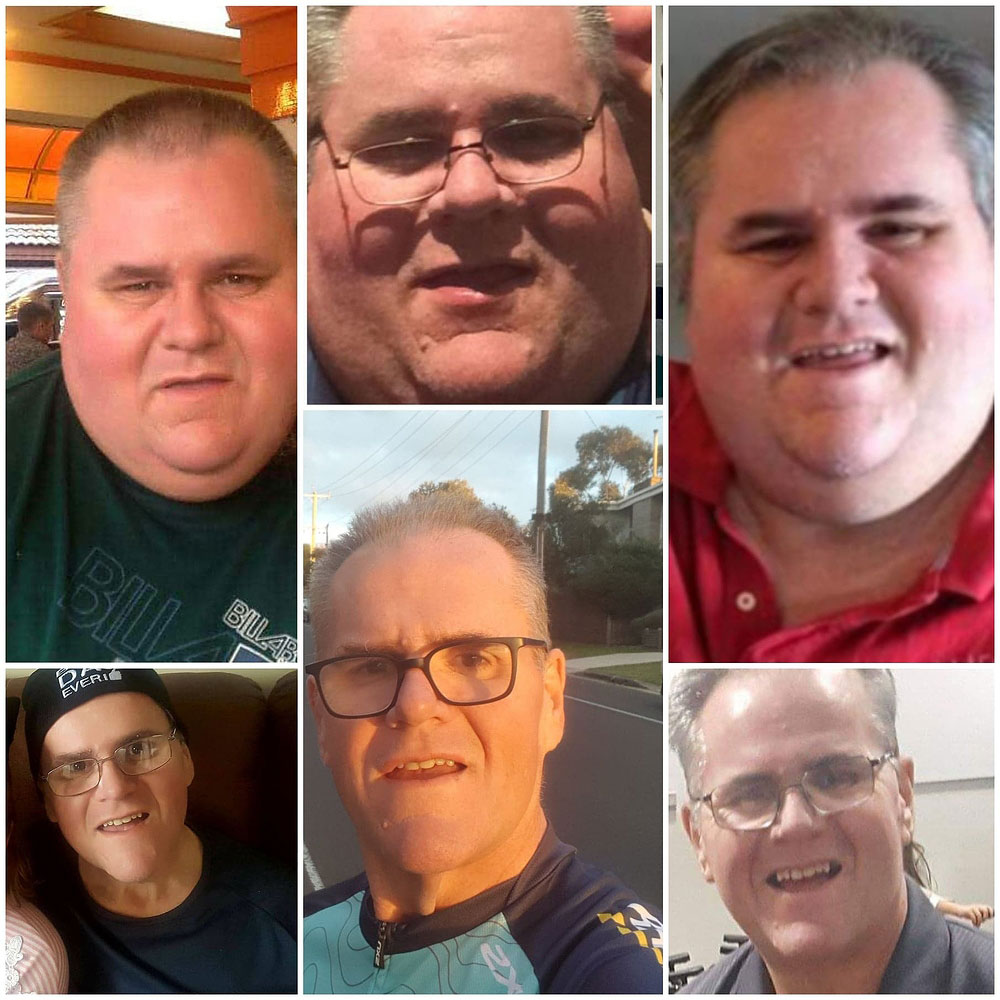 Darren has dropped over 200 pounds and the medications along with them. He rediscovered his love for cycling and running and now does all sorts of exercise to boost his mental health. He says you first have to fix what’s above the mouth to control what goes in the mouth and he takes his wellbeing very seriously. He loves exercise for how it makes him feel and says that he exercises because he lost weight rather than exercising to lose weight. 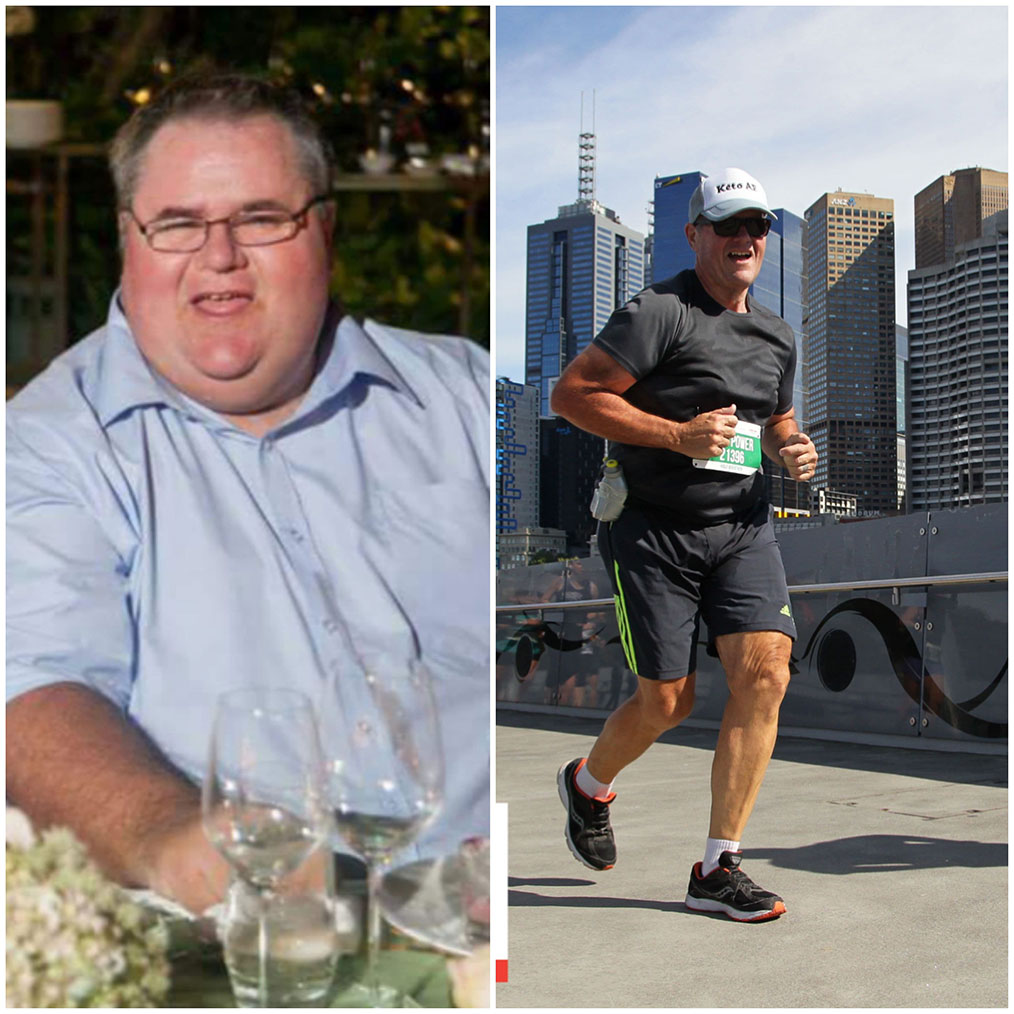 Darren’s biggest motivation now is helping others achieve health and wellbeing just like he did. 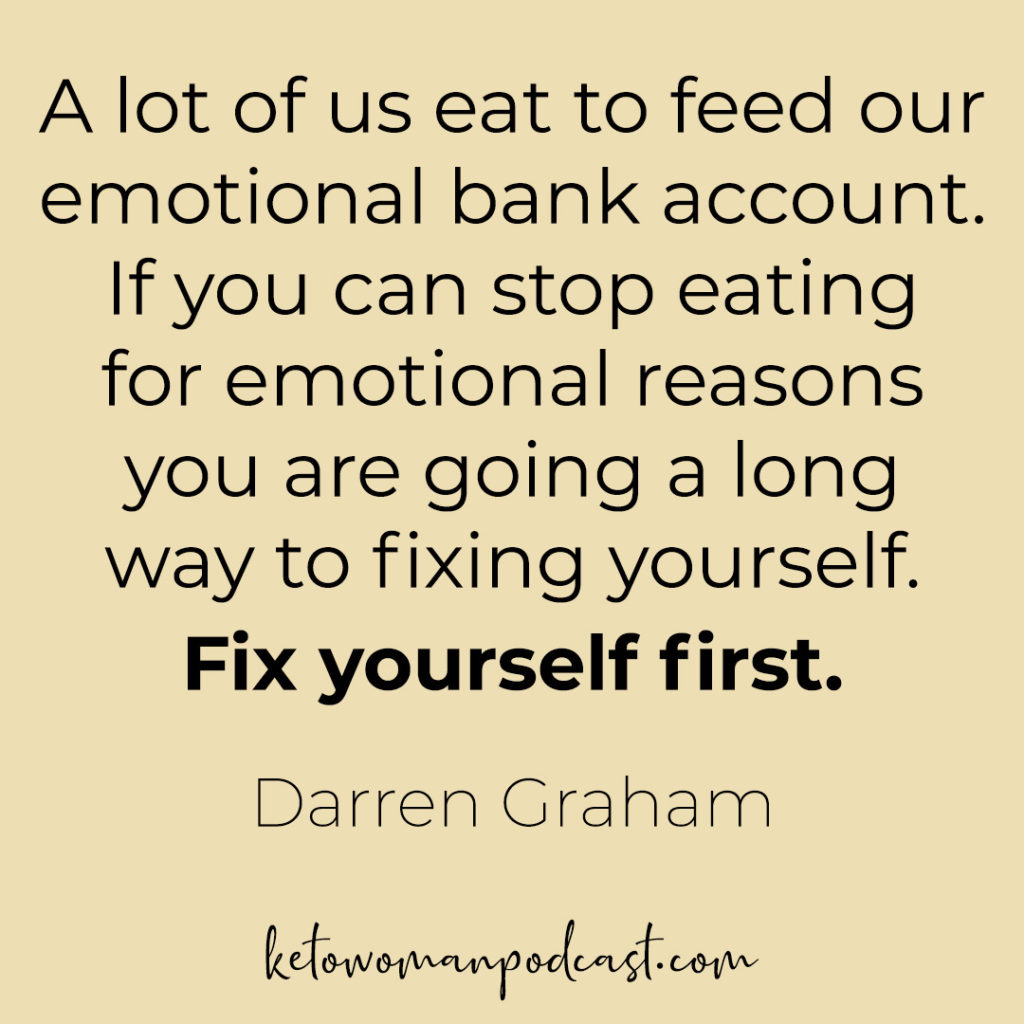 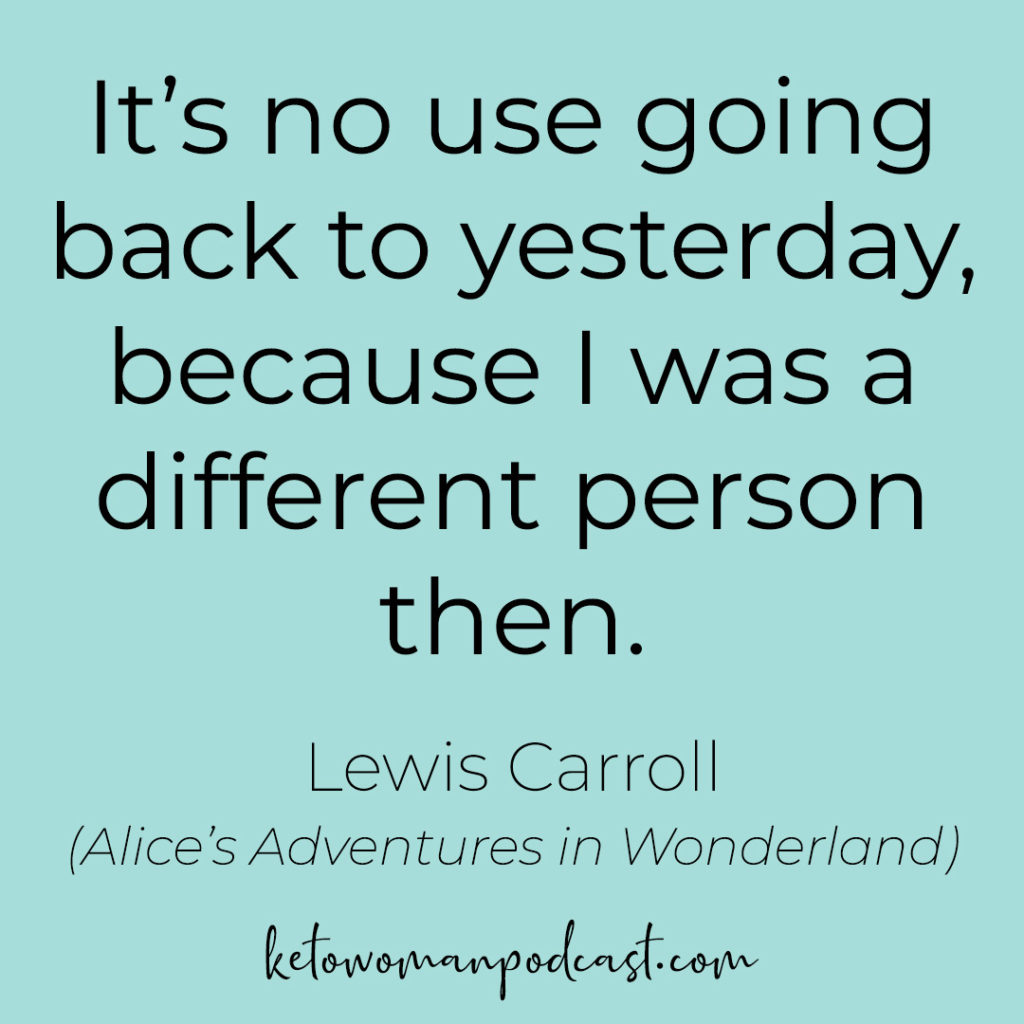 Daisy I don’t know if it’s just me but I tried your web site and the page kept crashing if I scrolled down.

I just got an email from Darren @LovinLCHF saying the same thing. I have just tried it in two browsers and it works fine so I have no idea. @richard might know???