@PaulL I’m pretty sure your salt fix worked. I can’t be 100% sure because it had been 8 days since my last BM and that’s around the time I actually move naturally. But it felt different, more like I’d taken a laxative, so I think it was the salt. I think I probably took too much as I hit the effect that you described.

well, let’s just say that constipation is very much not a prolem, if you get my drift!

That’s another reason I think it was the salt as that never happens to me unless I’m ill. That resulted from about 1.5 teaspoons of extra (not on food) salt which is about a full teaspoon more than my regular consumption. I’ll try again at a slightly lower amount.

If this is it I’ll be so excited. I’ve struggled with this problem for two years now. I’ve read your solution many times before but was just too scared of that much salt.

I dare not go into an explanation of that

The mind boggles! Thanks for sparing us the details

The salt worked for me, too. Three chunks of HS pink salt under my tongue and it did the trick. It kind of worries me…all that salt…but at the time I didn’t care!! lol Thanks everyone!

I also struggle with constipation. Tried KetoAde and it worked for awhile. Currently doing chicken feet bone broth, I add a chicken buillion cube and a tsp. of MCT oil in each cup in the mornings. Can’t use too much MCT oil, though.
Am vacationing this week and coffee seems to be keeping it real.

Pretty much any mineral supps will have a laxative effect (i.e. your gut will tell you when you’ve had too much). Some sodium is good, but potassium is arguably more important and harder to get. 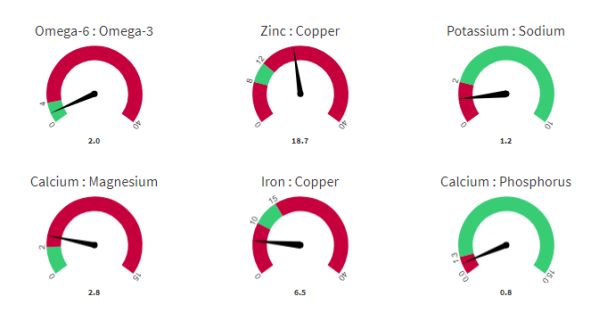 micronutrient ratios and why they are important

micronutrient ratios and why they are important for optimising your health

Both sodium and potassium have decreased significantly in our food system over the past 75 years or so since we started to use more and more chemical fertilisers. 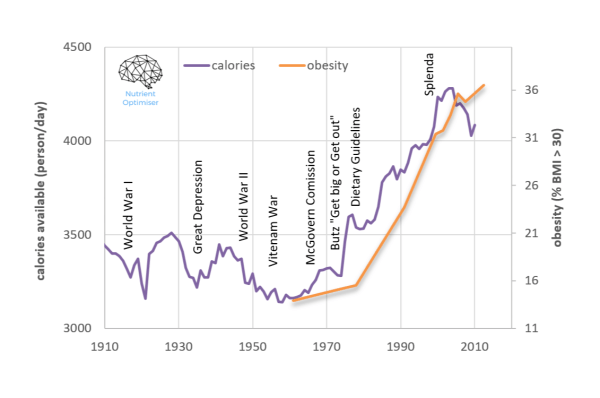 The biggest trends in nutrition

This article analyses the most significant trends in nutrition over the last hundred years. No!  Not, short-term dietary trends like the keto diet, vegan, paleo, carnivore or low carb, but rat…