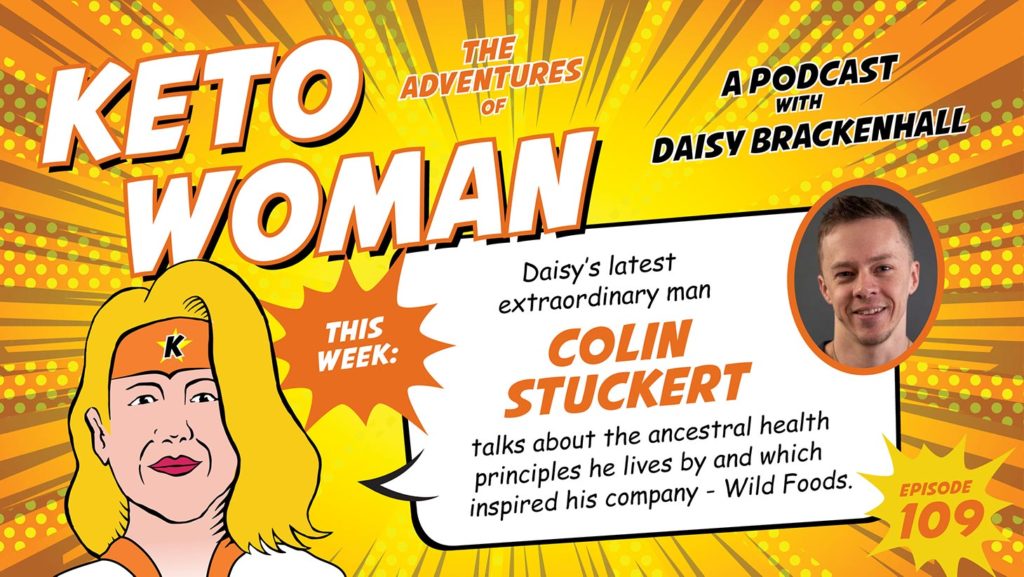 Daisy's latest extraordinary man, Colin Stuckert, talks about the ancestral health principles he loves by and which inspired his company - Wild Foods.

Colin’s story began as a professional poker player out of college, where he was abe to make enough money on his computer in the wee hours of the morning to invest in a small juice bar inside of an LA Fitness. 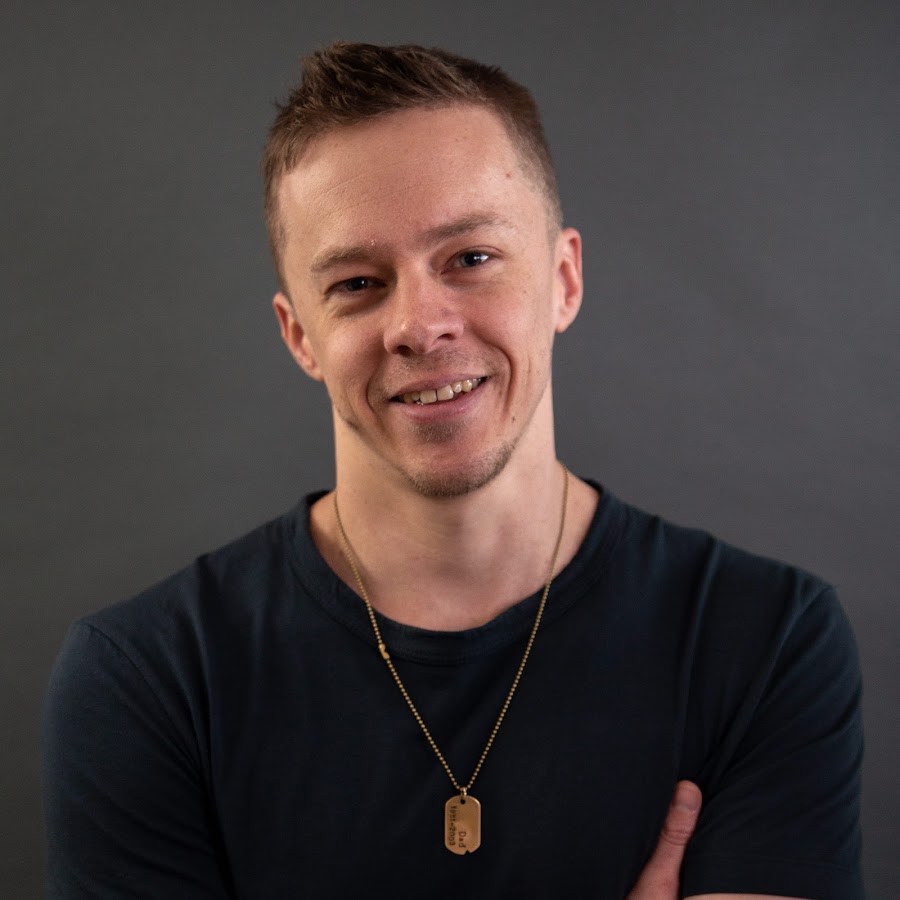 The first business wasn’t enough, and he continued his entrepreneurial journey starting a Crossfit Gym just a couple of miles down the road. It became the largest Crossfit Gym in the local area, and is still running today. 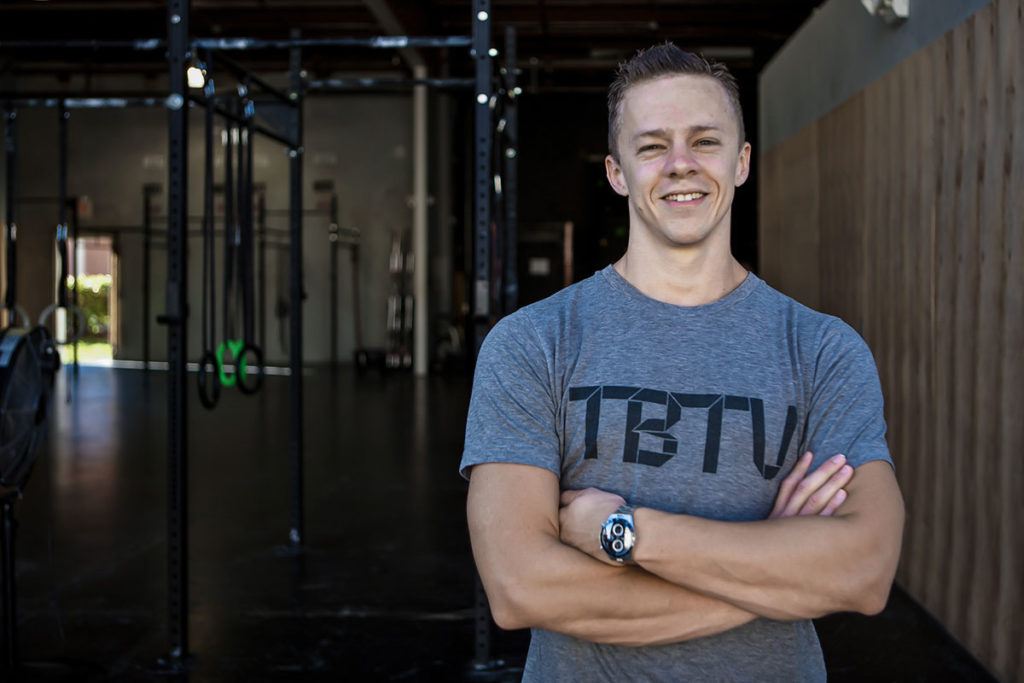 Colin Started blogging and writing soon after starting the gym, and gained a passion for content and content creation. He took his followers on his journey of getting 3 certifications in Crossfit, and learning how to cook. Colin was actually an active coach for his Crossfit gym during most of the process and coached thousands of clients in his years at the gym.

Colin’s passion for writing continued to flourish, and he published 7 books while growing his blog, agymlife.com. It was around here that he realized Florida, and Southwest Florida in particular, did not have the infrastructure he needed to change the world. After a brief stint as a consultant at a real estate firm, he packed everything he cared to bring with him and set out on a journey to find a new home.

His plan was to visit Austin, San Francisco, and Denver to decide on where he could begin working on his vision, but didn’t make it past Austin. He signed a lease within a couple of days and put in his first order for what would become Wild Foods in October of 2014.

The products were easy to decide on - he only added products the he would use in his everyday life. Starting with a sustainably sourced Grass Fed whey paired with an MCT oil, and moving right on to Locally Roasted organic coffee and tea. Within 6 months Wild Foods had a booth on the floor of the biggest Paleo conference in the world - Paleo f(x). The feedback was amazing, even drawing a specific compliment from Mark Sisson, a hero of Colin’s saying that Wild’s packaging was amazing and they were onto something.

What Mark didn’t know was that Colin was still running this thing out of his apartment on Rainey Street in Austin, the same apartment he’d signed a lease for after the first leg of his journey. The apartment had bags, labels, coffee, charcoal, all kinds of pieces of the puzzle. He had employees come while he was sleeping and worked long into the night after he woke up.

Colin reads over 100 books a year, and he’s been an entrepreneur for over a decade. His ability to adapt, refocus, and be agile in all things business and life have made his company successful. Yet, his mission has made his BRAND a success. The Wild Mission, where they believe real food is medicine, and that education is the world’s greatest asset.

Use discount code KETOWOMAN to get 12% off your order at Wild Foods.

Use discount code DAISY to get 15% off your order at Superfat. 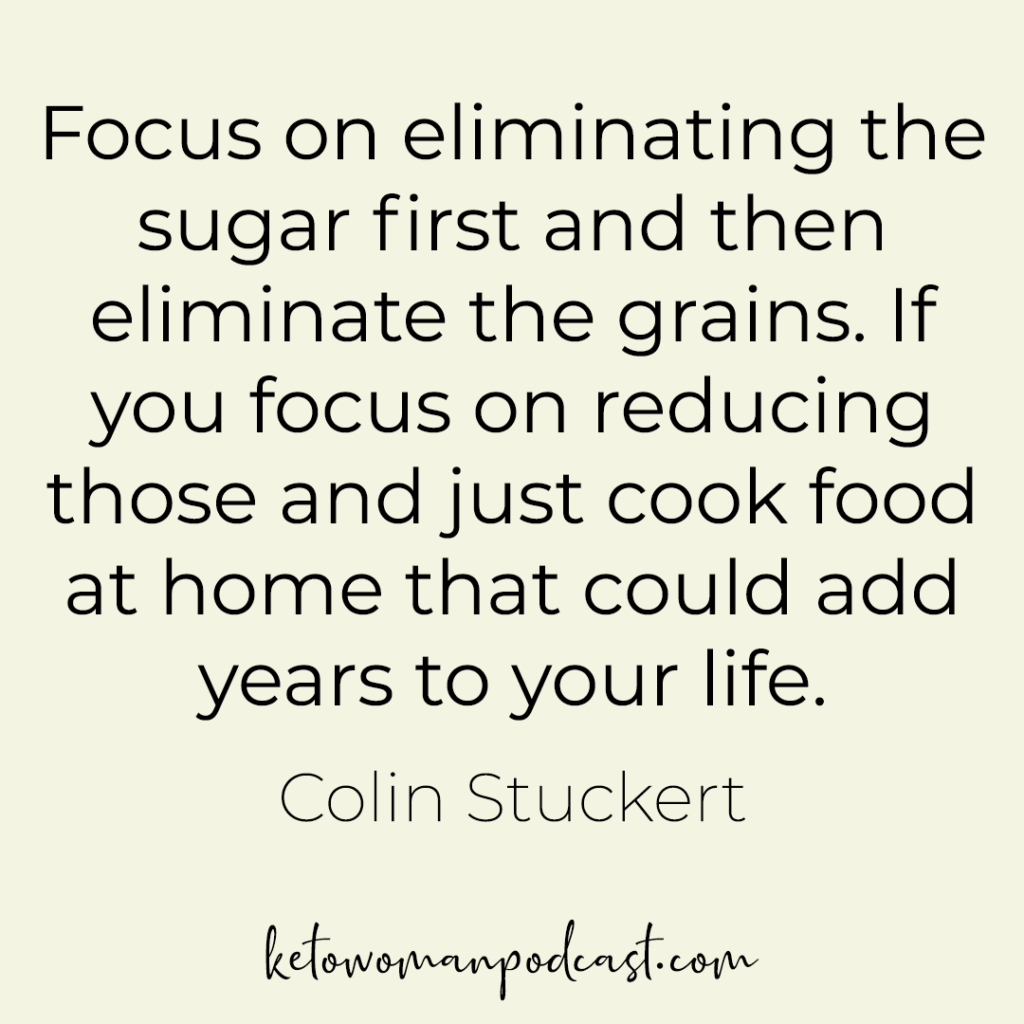