I had been focusing more on total carb rather than net carbs lately but picked up some chia seeds and flax seeds at the grocery store today in an attempt to mix things up a bit. Made my first chia pudding using unsweetened almond milk and 50g of chia seeds. Defiantly an interesting texture to say the least, but I could see this being a nice quick breakfast that does not involve heating up a skillet. Just curious if the group has any thoughts on either of these two items or any good ways to incorporate them. 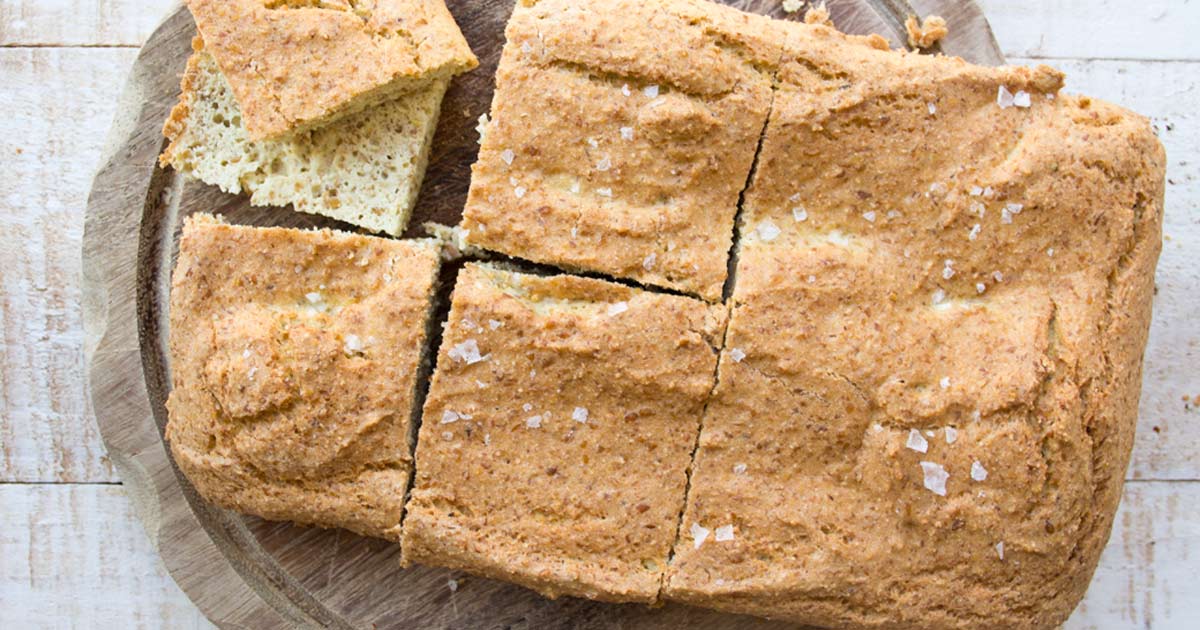 A soft, pillowy flaxseed bread that can be baked as a loaf, Focaccia-style or even as muffins. This bread uses coconut flour as a base and is delicious toasted. Great for low carb, gluten free and Paleo diets. No eggy taste!

I had been focusing more on total carb rather than net carbs lately but picked up some chia seeds and flax seeds at the grocery store today in an attempt to mix things up a bit. Made my first chia pudding using unsweetened almond milk and 50g of chia seeds. Defiantly an interesting texture to say the least, but I could see this being a nice quick breakfast that does not involve heating up a skillet. Just curious if the group has any thoughts on either of these two items or any good ways to incorporate them.

Sorry but my experience with chia and flax rounds to zero. The reason I’m responding is because I recently bought hemp seeds - from both Walmart and Costco - and thought these might interest you also.

They are super high in fat and protein with minimal carbs and taste really great in salads, guacamole, burgers, or just on a spoon

Next time you’re in the market for a seed along the lines of chia or flax, I’d suggest checking out the hemp too.

The hot chocolate looks awesome! I’m going to have to give that a try once the weather cooperates and it starts to feel more like fall/winter. We are currently having July like weather here in KY.

I had that exact breakfast this morning and loved it:

It’s got a custard/tapioca texture, but I don’t mind that.

I make a “hot cereal” with these ingredients:

Sometimes I throw in a couple of berries or nuts, sometimes not. The chia is definitely tapioca like in texture but overall, the experience is very close to grain based hot cereal.

Wow! This sounds great! Thanks for sharing the recipe. I’ll try this tomorrow!

I’ve used a small amount of chia seeds and or flax seed meal as a thickener in salad dressings and chia to thicken coconut milk, kefir or yogurt especially for desserts. I sometimes add a little flax meal to dishes near the end of cooking where the meat and/or veg has released a lot of liquid which I want to thicken usually after adding another emulsifier such as mustard, nut butter or cream cheese and the sauce is still too thin.

Does it give the sauce a grainy texture?

I am obsessed with chia and flax seeds and eat them regularly to keep regular. I grind the flax seeds to make flax-seed bread. I sometimes make flax seed wraps too and chia seed wraps. I also love to put the chia seeds into full-fat coconut milk with unsweetened cocoa powder, vanilla powder, or cinnamon or a combo. Some crushed pecans, hazelnuts, or almonds are good with that too. Great Keto staple!

No graininess. But I use it sparingly, typically a rounded teaspoon in a dish for 2. If overused the tendency is more towards gummy than grainy. Perhaps if one used a very coarse flaxmeal there might be a little graininess. Also I mostly cook at lower heat and it might give a less smooth result if added to a dish at high heat.

Thanks for the tips.

My spousal critter makes a porridge with 1 can coconut milk (full fat), 1/4 cup chia seed, 1/4-1/2 teaspoon vanilla, 2 Tablespoons hemp protein powder and 1/4 cup almond milk (the almond milk could be replaced by water or omitted, I think). Just mix together and refrigerate overnight (recipe says at least 20 minutes). Plus a few blackberries and/or a little “paleo-granola” (nuts and coconut shavings) for color and texture.

This is from the KetoTarian book by Will Cole. It’s really good if you want a light breakfast, or a ready-to-eat first breakfast before you cook a big second breakfast!

I don’t use flax because it’s the highest source of ligans, a phytoestrogen. I’ve never tried chia seeds, I thought they we just for growing silly green pet decorations. 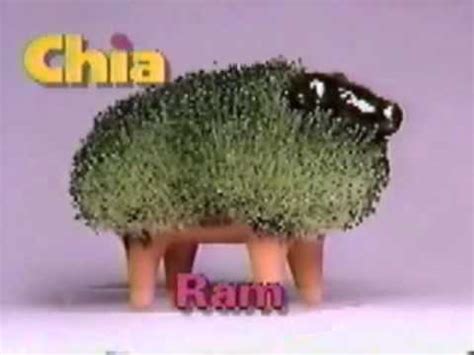 I’d rather eat a real sheep than a vegan version!

I use ground flaxseed as a breadcrumb substitute in meatballs and meat loaf. Also as a breading mixture when mixed with crushed pork rinds.
I used to make these crackers A crispy keto seed cracker with a nice nutty taste of sesame seeds. Great for breakfast as well as the evening's cheese platter.


I like them but rarely do them now!
I have a very interesting cupboard that I refer to as my alchemist cupboard, basically all those keto substitute things: coconut and almond flours, whey protein powder, psylliym husk, xantham gum, chia seed whole and ground, flaxseeds whole and ground! and god knows what else! Some things I don’t think I ever used! Also constipation was an issue in the beginning, but after a few months, no problem at all!
David_Stilley (Full Metal KETO AF) 2019-09-21 08:13:48 UTC #16

@CrackerJax You should always store ground flax seeds in the refrigerator once they’re opened. The EFAs go rancid easily when exposed to oxygen.

Omg do they? Thanks for that.

I often eat flax seeds by adding 2-4 tablespoons into my favorite granola. The main reason for using them is omega-3 fats and dietary fibers. Omega-3 fats lower blood pressure and improve heart health. They are also a rich source of high-quality proteins which can improve muscle health. To be honest I always eat flax seeds by adding them into another food while following the recipe of my desired food. Their taste depends upon their good quality, for which I order them from https://sportsinside.co.uk/ , they can also be added in salads and other soups.

What is in your keto friendly granola?

I use chia as a thickener sometimes, because of fiber. Flaxseed, I’ve tried making crackers and “bread” with them, but the flavor is so overpowering and not so nice to my taste, I’ve given up on them.

But about the omega3, I’ve read the omega3 that does wonders for us is only the animal one. The one in chia and flaxseed can be transformed in the good one, but only a tiny percentage of it. I wouldn’t eat it for that. Fiber-wise, yes.

I have the chia pudding sometimes. With cinnamon, or peanut butter.