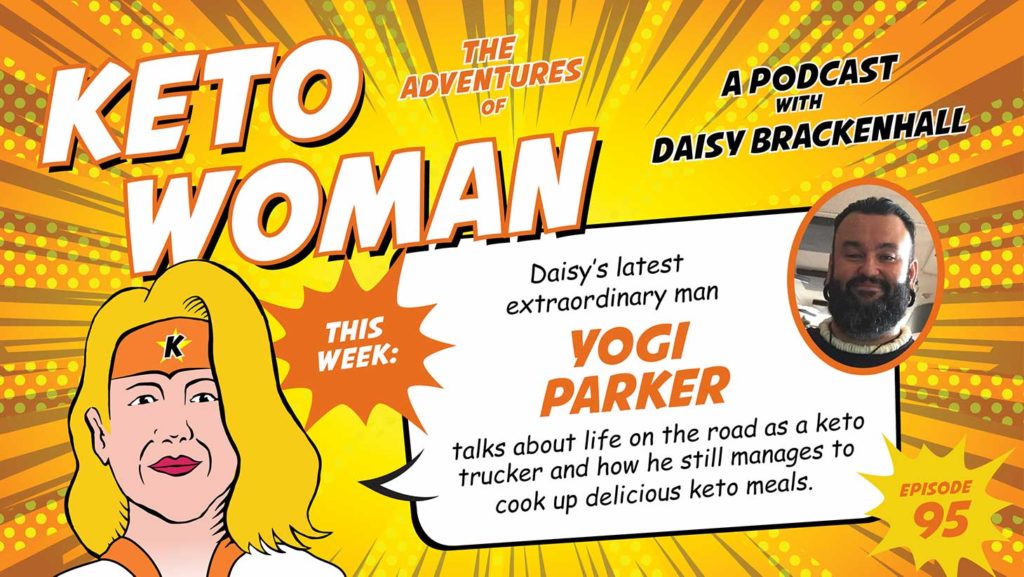 Daisy's latest extraordinary man, Yogi, talks about how he cooks keto on the road as a trucker as well as how he came to be a trucker in the first place. Who makes the best driving buddy for long hours on the road? Find out now in this episode!

Yogi currently works as a truck driver operating in the lower 48 states of the US with his 20 lb attack Gerbil as a co pilot, but most of his life he worked in non-profits. When he was 19 he went to the Philippines for what was supposed to be a month long visit and ended up staying for almost two years - working in several organizations such as Save The Children where he utilized his EMT training to help in health care. He also worked with a group of ex pat US military vets who were shutting down child brothels. 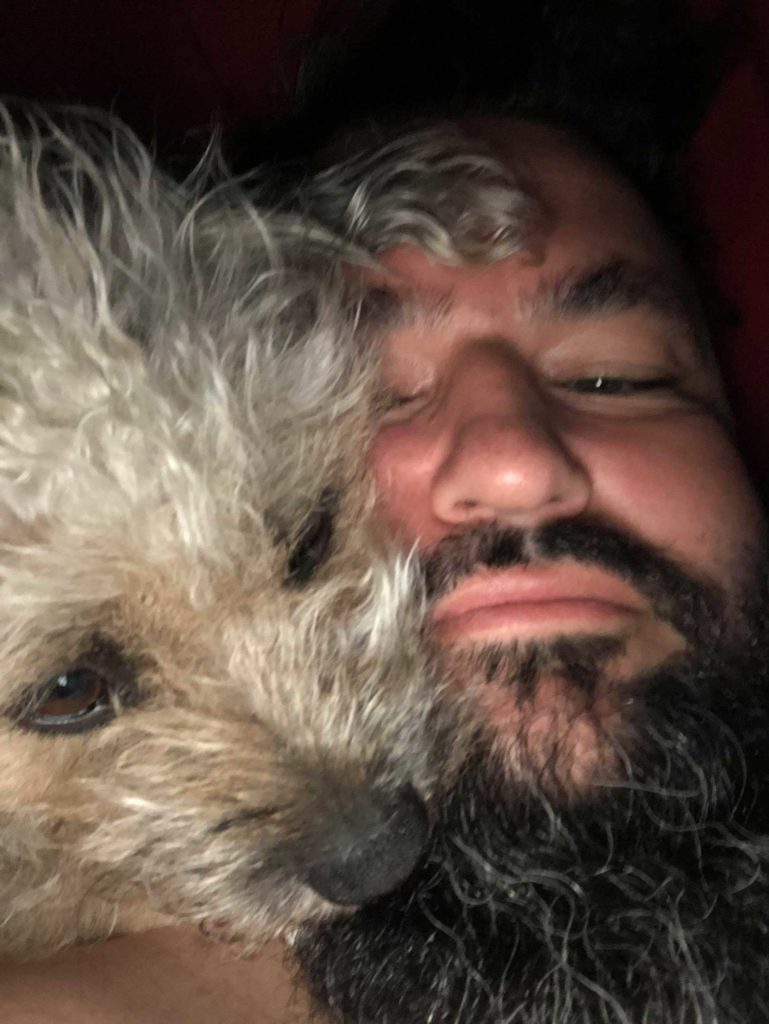 Back in the US he worked in group homes for at risk youths, domestic abuse/sexual assault shelters and as a sexual assault advocate providing aid to survivors.

Yogi was always active in contact sports such as football, powerlifting boxing, martial arts and even some intramural rugby.  He was also an avid surfer, SCUBA diver and backpacker.

While moonlighting as security for nightclubs, he was recruited as a pro wrestler. Short-lived but a lot of fun, he got to tour through the US, parts of Europe and Japan and was offered a development contract with WWE.  A couple of months before going to Florida for the development however, he was injured in a car accident that left him virtually immobile for several months and physically very limited afterwards.

Truck driving allowed Yogi a mental break from non profits and was something he could physically handle after the accident. He learned about the ketogenic diet through a truckers' radio show called “Let’s Truck” with Kevin Rutherford.

Yogi had received many concussions over his life and started learning about keto’s potential to help with brain trauma.  He decided to give it a try, mainly for brain health, because he honestly didn’t believe he would lose fat on his body while eating so much fat.

He was wrong.  Not only did he have noticeable improvements in cognitive function and emotional stability, but he also lost approximately 150 lbs. A lot of the chronic pain he had endured from years of athletics and the car accident began to subside too.

Yogi is currently looking into changing career paths towards that of holistic health and nutrition, and possibly sports medicine. He also plans to thu-hike the Appalachia and Pacific Crest Trails.

Yogi and I got to spend some time together after Ketofest as we were both staying with Carrie and got to kick up our heels in sunny Connecticut and even got to the beach! 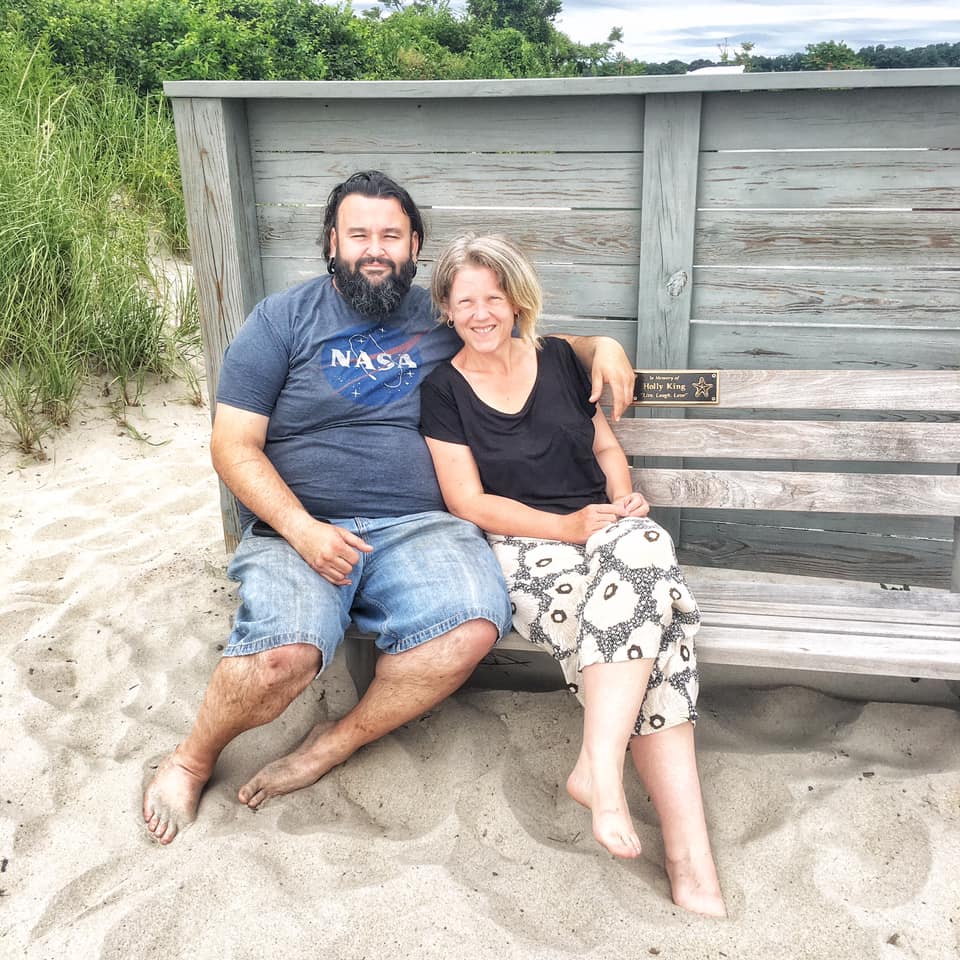 Eat the Yolks by Liz Wolfe

If you haven't already, check out Jessie Greger's story from episode 57 to find out what inspired her to create her company Next Mile Meals.

Listen to Miriam Bair talk about how her and her husband Chris started Keto Chow in episode 26. 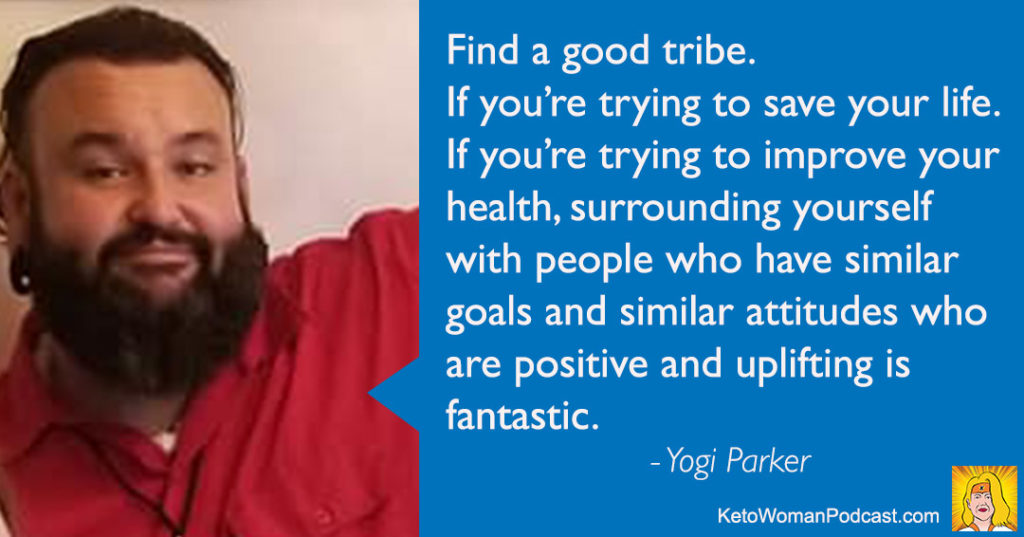 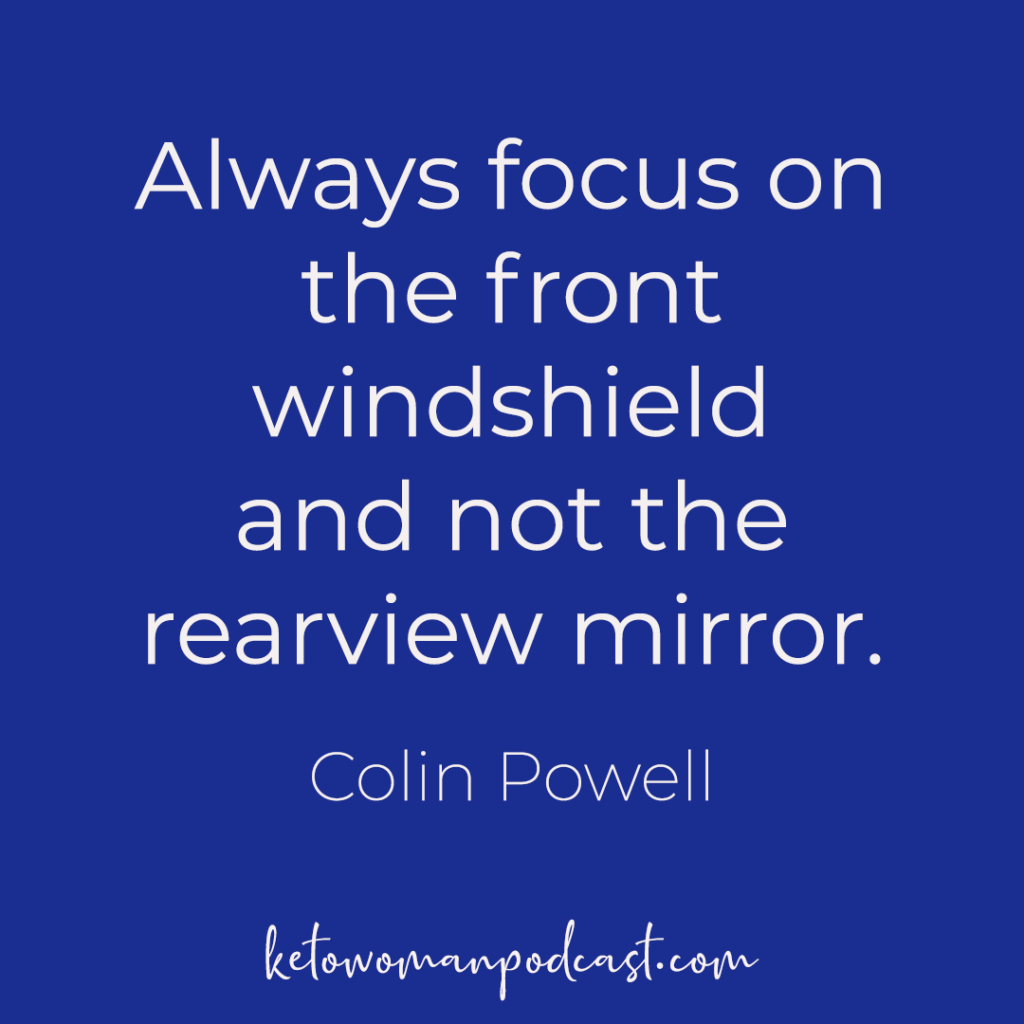 Yeah! Love Yogi! He’s awesome and he creates the best recipes in the cab of his truck or at truck rest stops. I call him the rolling gourmet!