(We’re trained mentally…the first thing we do? Get a scale. The first thing maybe we should do, is find out why. Then get the scale. We already know we gained weight )
Oh, how I remember…
The scale can mentally motivate or mentally mess with your head.
That period where it stopped and it would be NOTHING!
Hold on…sizes may start to drop.
There is a name for it, and the more the medical community becomes familiar with our way of life, the more they are seeing this.
Could be specific
I’m female?
I’m old?
I became adapted? Etc etc…

I believe a doctor once said
It’s where you should be if you’re doing it right. (Guess there is a science behind it? I dunno )
But boy oh boy that scale… It has power.
Stay with it! The scale doesn’t always tell the ENTIRE story.

The problem with the scale arises because “putting on weight” is synonymous with “getting fat.” As if the body is no longer capable of adding muscle mass, or strengthening bones.

So the goal of dieting should be to lose fat, while preserving or even increasing lean mass. Since lean mass is much denser than fat mass, it is possible to gain weight (or stay a stable weight) while losing fat.

I lost about 85 pounds originally when I went keto in 2017. I received a pair of trousers for Christmas that year, but couldn’t wear them, because my butt was too big. At Christmas of 2018, my weight was still the same as it had been twelve months earlier, but I could now wear those pants, quite comfortably. The obvious conclusion was that I had lost fat, but my weight did not change because I added lean mass.

THAT is what I’m talking about. That scale is tricky.
A woman here at work is moving for her first time into this lifestyle.
She asked me to help guide her.
She is so disillusioned by that scale, and being unfamiliar with this scientific process, because it ABSOLUTELY is… She can not wrap her head around what could be in fact happening.

It’s really tough to watch her try so hard and carry this trained belief.
I told her I can’t explain it, but I do know once she sees it for herself she will totally start to begin to put the pieces together through sheer searching…
When you can’t understand what you’ve been trained to belive and it happens you start this search for the why’s.

Then the lifestyle truly begins.
It’s amazing I think.

A men! It’s crazy but proportionally speaking you can walk by a mirror and catch the change. It’s happened to me without the scale moving.
I look and am like "um wow I see it! "
THAT is so cool. Kinda puts the scale on the back burner

Great topic.That as confused my also. I feel I am losing weight. My pants are loser, my stomach does stick out as far(I can see my Toes) but the scale fluctuates 2 lbs above or below 251. I hope or belive my body is repair itself. Thus the reason for slower weight lose. If I remember from my anatomy class, muscle weighs more(or more dense) than fat (like PaulL said). I am sure someone else on here has other theories for why or how this happening.

Oh I understand that.
If you’re sincerely watching those carbs and you’re not seeing the weight come off on the scale, something has to be happening regardless.
I only lost around 20 pounds this last go round (starting November of 2019) I stopped around August of 2020 I dropped around 20 but dropped 3 full sizes.
This is a fantastic article that puts it in perspective. 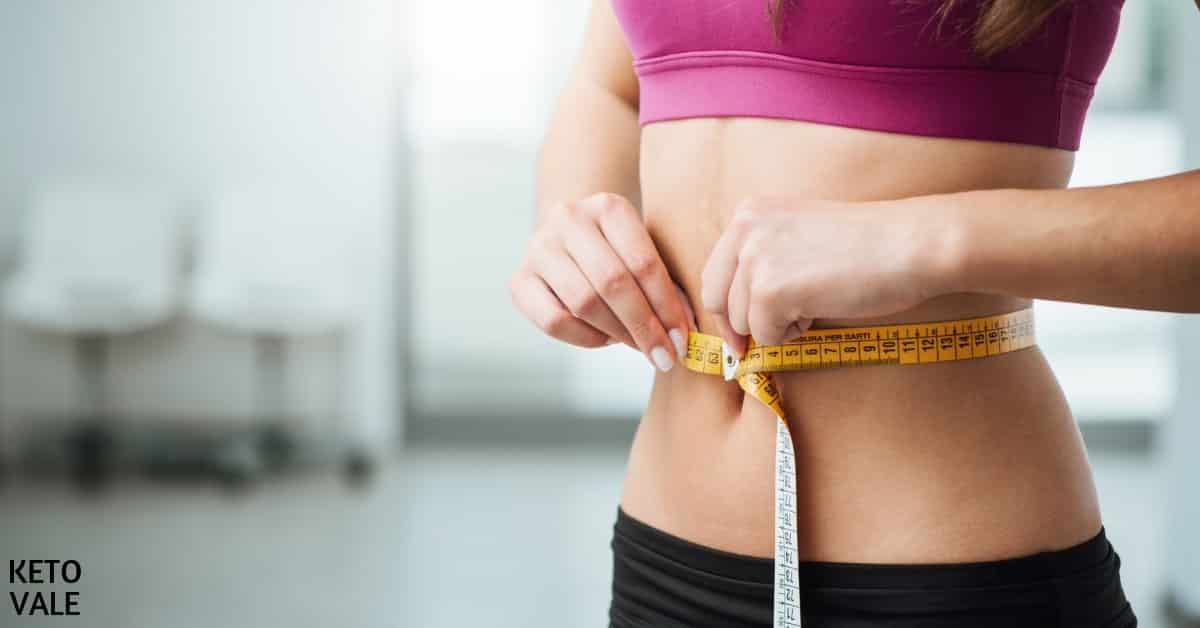 Here are the common reasons why you are losing size and your clothes are fitting better, but not pound, with or without exercise. Are you noticing any of these...

You know Paul, I did some research into one of your point regarding the caveman experience.
That’s interesting stuff.
Obviously only skeletal remains are what’s left. But, I imagine the men and women and child did do what we’re doing.
They most likely fasted (no whole foods and Walmart )to run too.
I imagine they didn’t have a honey comb to pull from everyday either when the sweet tooth kicked in.
I imagine they got plenty of good exercise (my faux pas I am so bad with this part )
And I believe when the lady caveman /woman lost weight her proportions changed.
I did a little more delving because it really made sense and wished I bookmarked the links…
Any way
There are people who believe without extreme exercise two things NATURALLY happen on keto /low carbs

The problem with the scale arises because “putting on weight” is synonymous with “getting fat.” As if the body is no longer capable of adding muscle mass, or strengthening bones.

THIS!!! Scales are great and should be used ALONG with measuring. It takes both of them together to give you an idea one way or the other. Each of them by themselves doesn’t tell you anything and they should both be a way to watch trends, not to take a snapshot in time and make bad decisions based on it.

I just had my protein sludge bowl, my low carb English muffin with peanut butter, and about 3 coffee’s. My “weight” has easily gone up a couple lbs since I woke up an hour ago, and it’s meaningless. I haven’t gained bodyfat, and I haven’t lost muscle mass in the last hour. I usually give scale movements 3 days before I react to them if they continue to trend in the wrong direction unless I know why it’s happening (I usually do). Even then as long as it’s minor typically a small breakfast and skipping a lunch does the trick.

I’ve flagged people accidentally once or twice. I seem to remember that if you click on the flag again it removes it. But I’m not going to experiment to see if I’m right (just in case).

I find I have to be so careful since I got my smartphone. You look at it the wrong way and it opens an app or closes a tab or who knows what!

@MG1 @islandlight If you click on a flag and find that you cannot remove it, just send a message to @forum_admin, and let us know. We can certainly remove the flag for you.

The Discourse software tries to make it difficult to flag a post by accident, but many is the time over the years that I have blithely clicked past all warnings and done worse than posting a measly flag, lol!

Every once in a while I click something, I haven’t figured out what, and it puts my account in anonymous mode. I still haven’t been able to figure out how to get out of that mode, so I log out and log back in. I understand your fears.

If you click on your face at the top right corner of your screen, you will see a number of icons. There is a spy icon between the gear and the envelope. It’s the spy icon that puts us in anonymous mode.

Supposedly you should be able to click on the icon that replaces it to return to identified (“nymous”?) mode, but logging out and back in is much more reliable, in my experience.