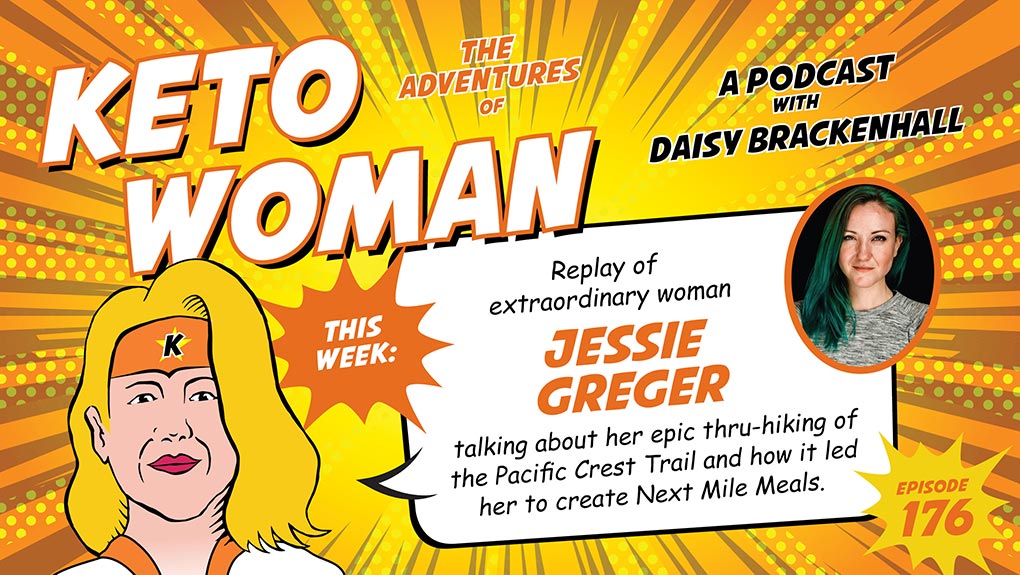 This week is a replay of an episode from 2018 with extraordinary woman Jessie Greger who chatted about her epic thru-hiking of the Pacific Crest Trail and how it led her to start her business - Next Mile Meals.

In April 2017, Jessie quit her full-time desk-job in the tech world and found herself at Mile 1 of the Pacific Crest Trail, the beginning of a five-month journey that would have her walk the entire span of the United States, hiking from Mexico to Canada through three states and over 2600 miles, all while ketogenic. 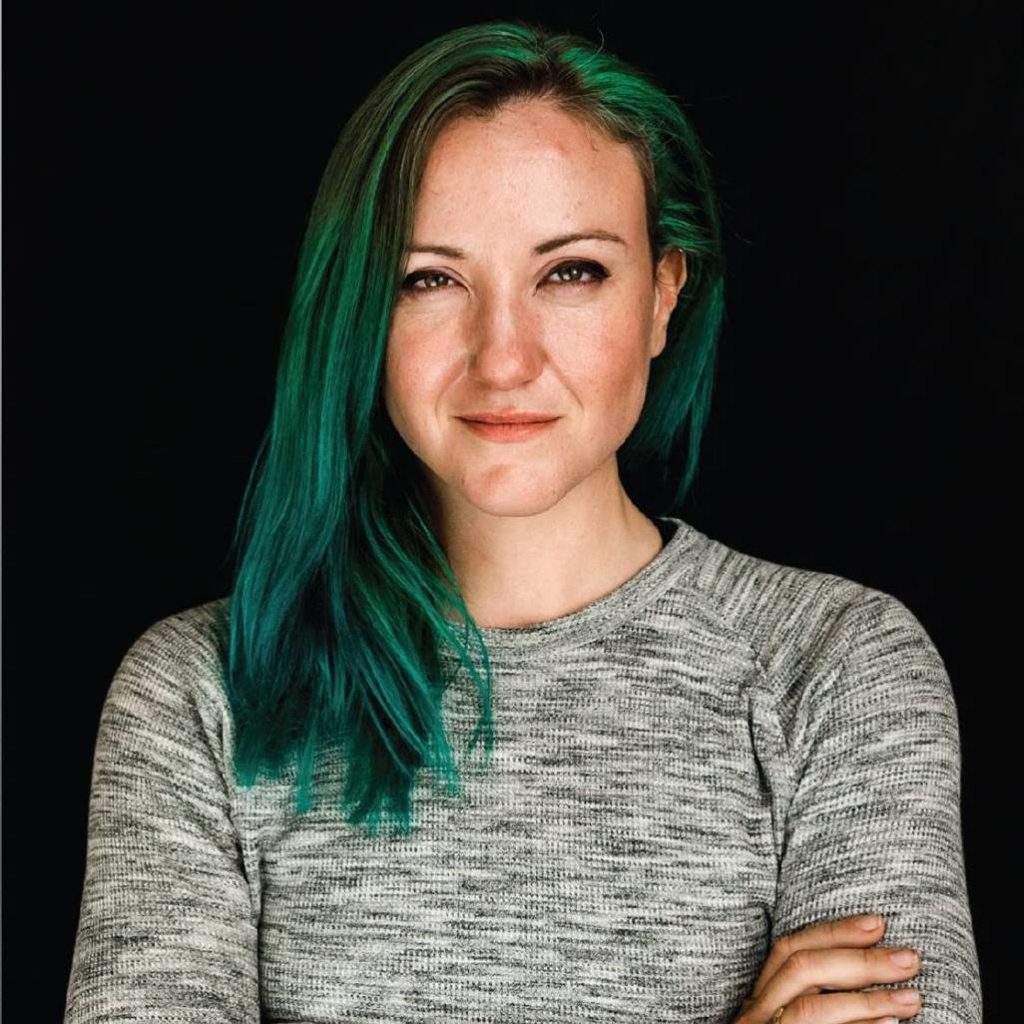 Going against the conventional wisdom that thru-hiking and endurance sports need to be fueled by carbs, she became the first ketogenic thru-hiker, proving it can be done and paving the way for other hikers and adventurers to tackle their own outdoor achievements and activities. 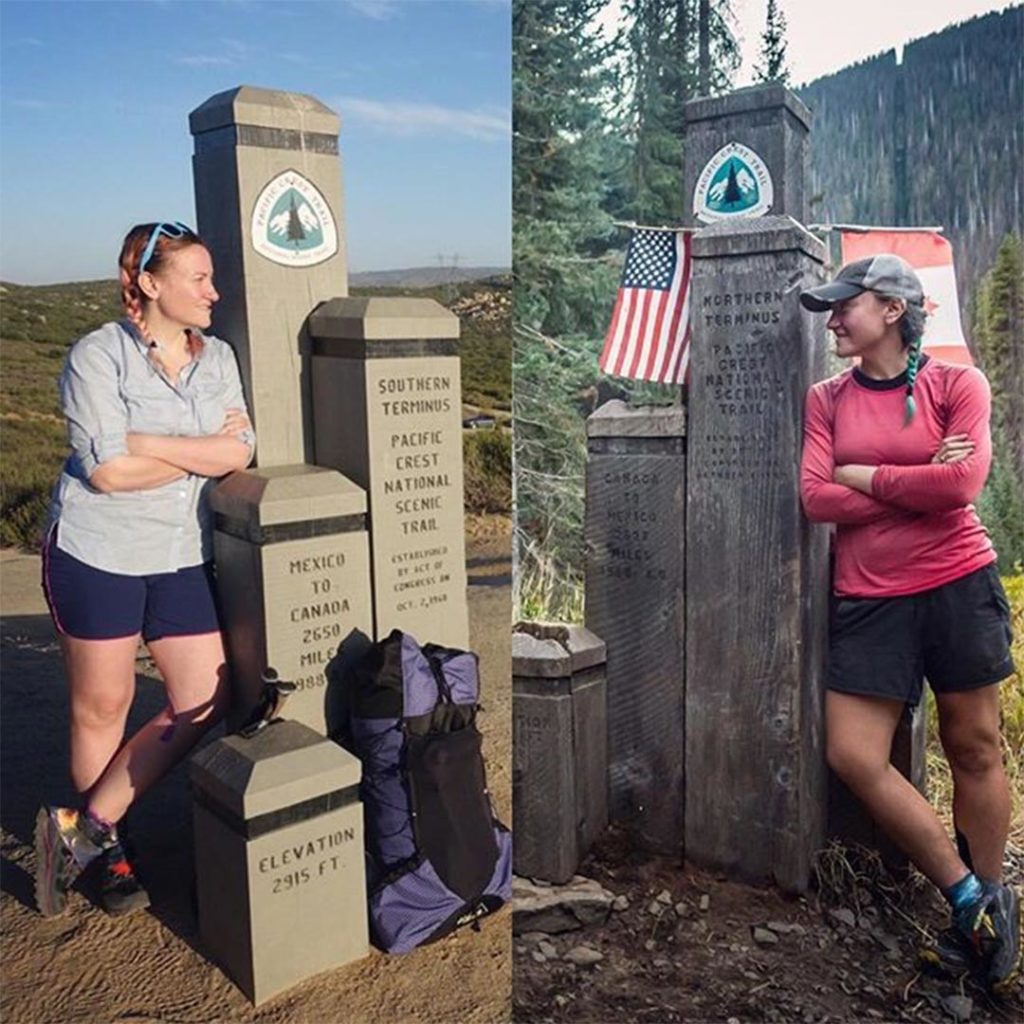 After her fellow hikers and social media followers asked repeatedly where they, too, could find ketogenic backpacking food, she realized that the meals she had handmade and crafted might help others just like her. And so, in the middle of a mountain range near the Oregon border, her company -- Next Mile Meals -- was created. Fully launched in 2018, Next Mile Meals has helped thousands of ketogenic hikers, low carb campers, and adventurers with special dietary needs keep participating in their favorite activities without sacrificing their diet or their health.

You can find out more about Jessie and her keto meals at NextMileMeals.com and follow her on Instagram @NextMileMeals. 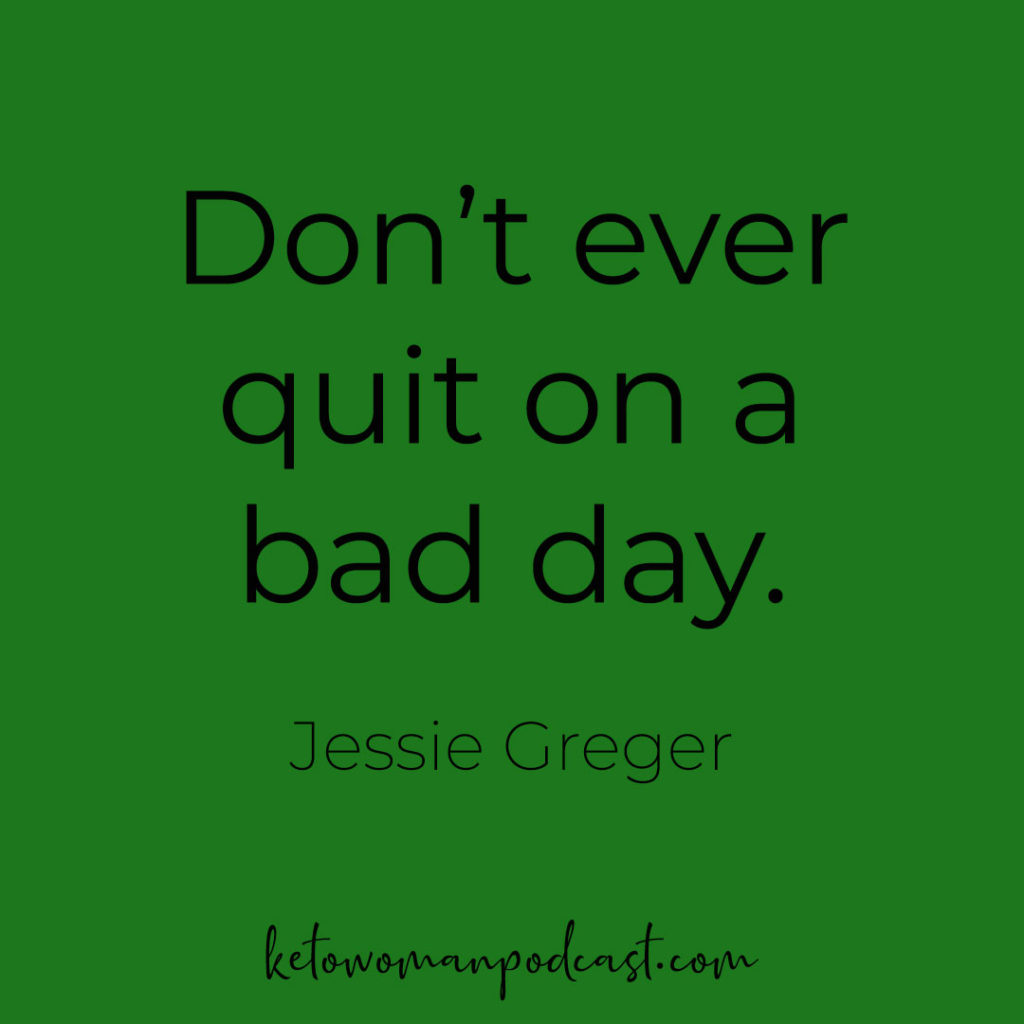 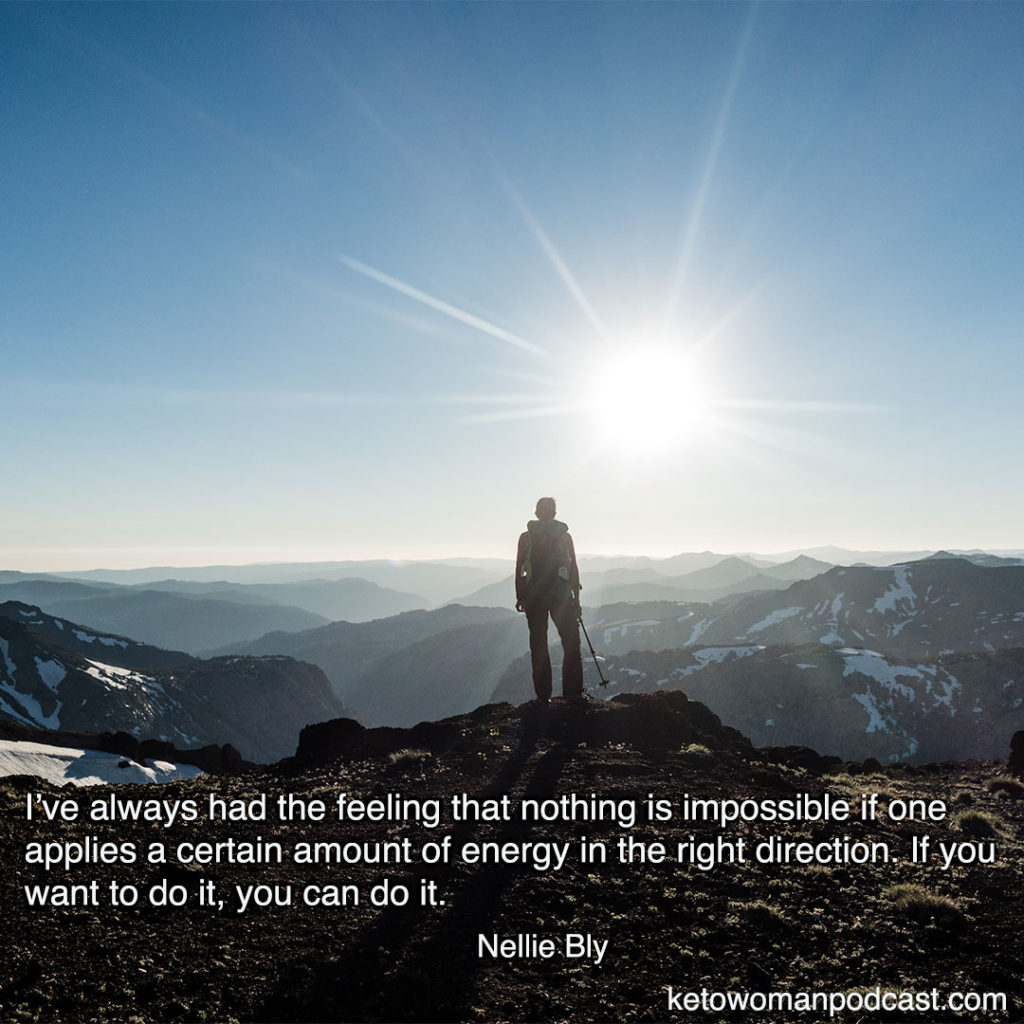 The PCT ain’t no joke. The PCT and CDT aren’t like the AT.

Not that I’ve hiked any of them. I consider it an accomplishment if I go walking in the park more than twice a year.