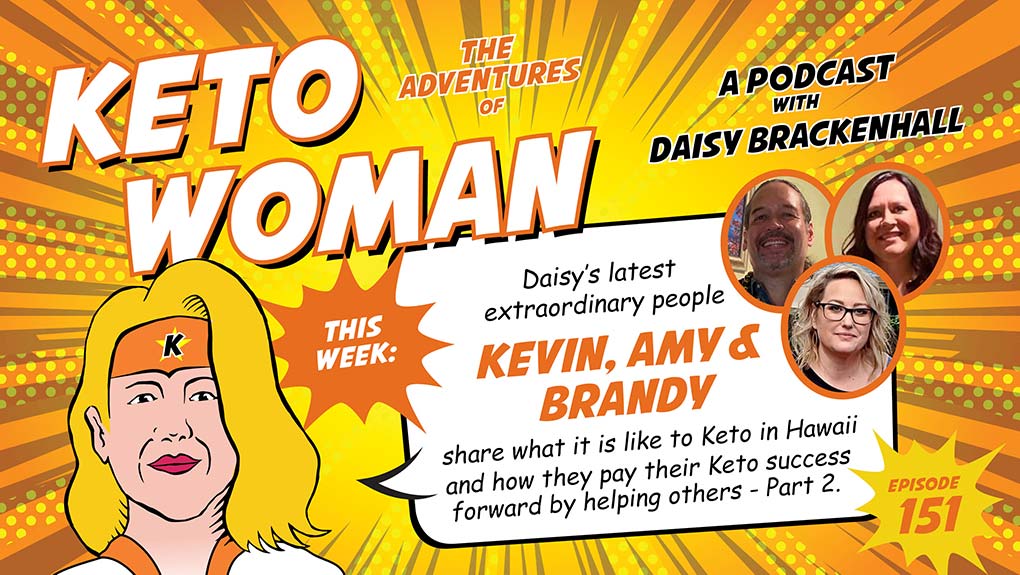 Daisy’s latest extraordinary people, Kevin, Amy and Brandy, return to share more about what it’s like to Keto in Hawaii and how they pay their Keto success forward by helping others.

Kevin and Amy live on the island of Oahu in Hawaii. This self described foodie couple have been married since 2002 and they’ve enjoyed sharing in food celebration with their ‘Ohana (family) and friends in what is arguably one of the most ‘ono (delicious) places to eat in the world.

But after years of incremental weight gain, an injury or two and finally a potential diabetes diagnosis for Kevin and a mysterious lung infection for Amy, they decided to adopt the Ketogenic dietary model. 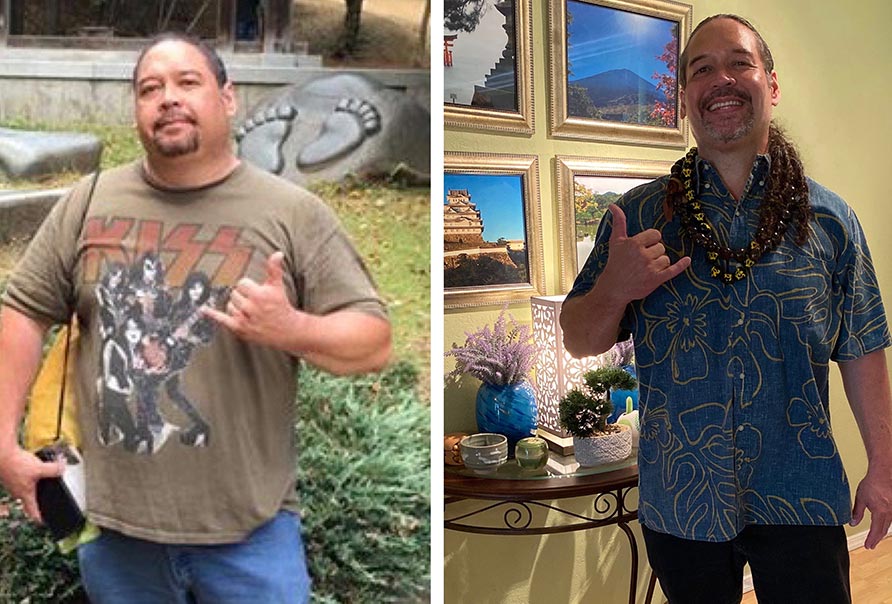 Since January of 2020, Amy and Kevin have improved their health exponentially. Kevin is no longer at risk of diabetes, has regulated his blood pressure and improved his sleep apnea. Keto has helped Amy heal from that illness and she has regained her ability to be as physically active as she wants to be. 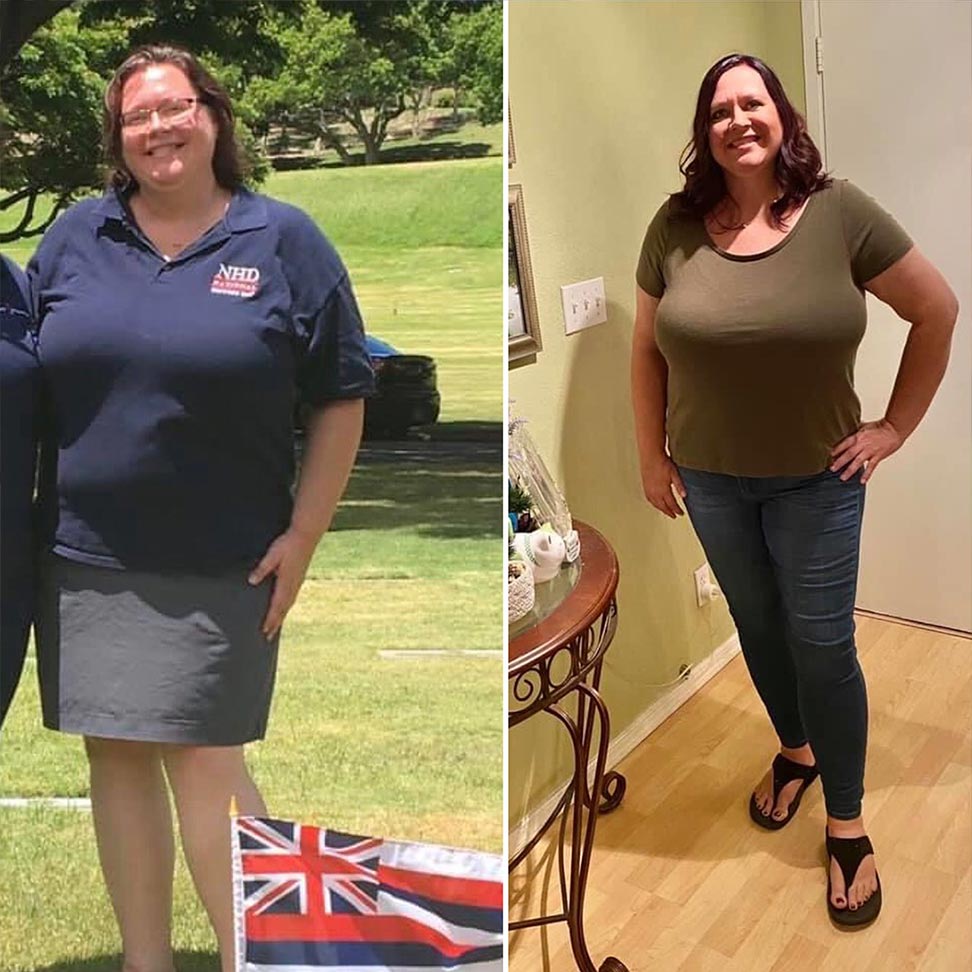 And in just over 7 months, Kevin and Amy have lost a combined total of over 120 pounds!

The couple has started a Facebook group to help support other folks in making this life saving switch to dietary lifestyle, with a focus on Hawaii centric local flavors and food tradition. Their Keto Kanak Attack group had over two hundred members within a week of it’s creation and is growing daily.

Brandy lives on Bainbridge Island in the state of Washington. She is part of a blended family and she and her husband have raised five children, ranging in age from 15 to 26. 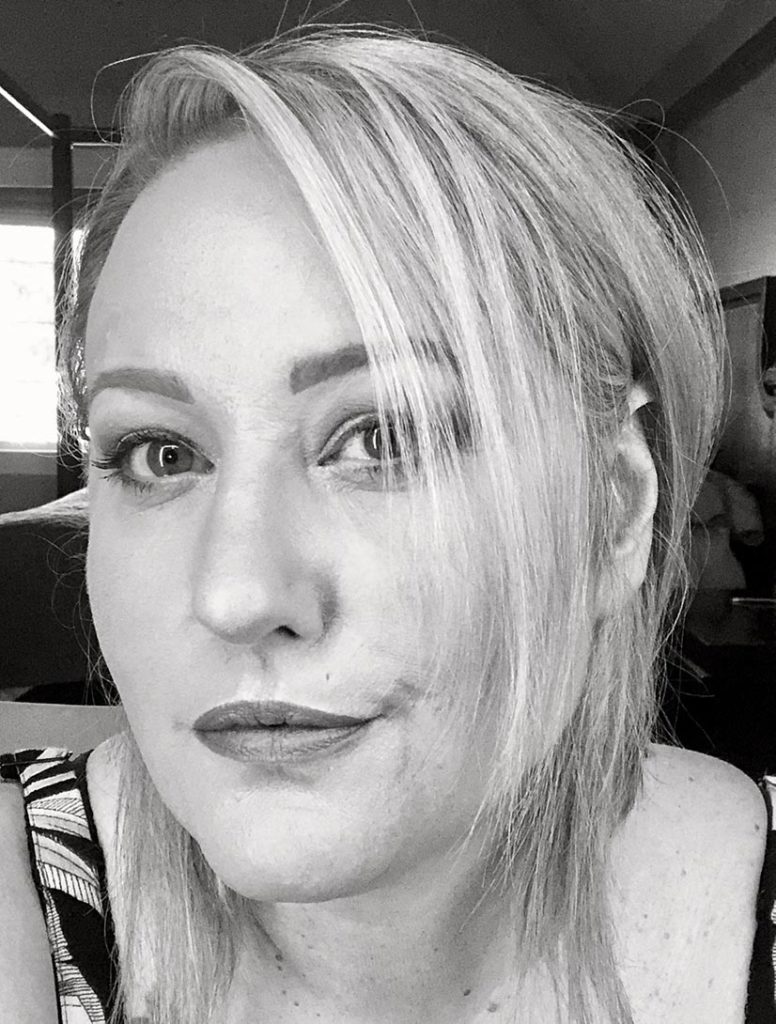 Brandy has been overweight since childhood and since she was a very young adult, has weighed more than 300 pounds at any given time. At the age of 43, Brandy was severely insulin resistant, weighed 325 pounds, was medicated for clinical depression, anxiety and high blood pressure, had PCOS and had started developing painful blood clots in her legs. 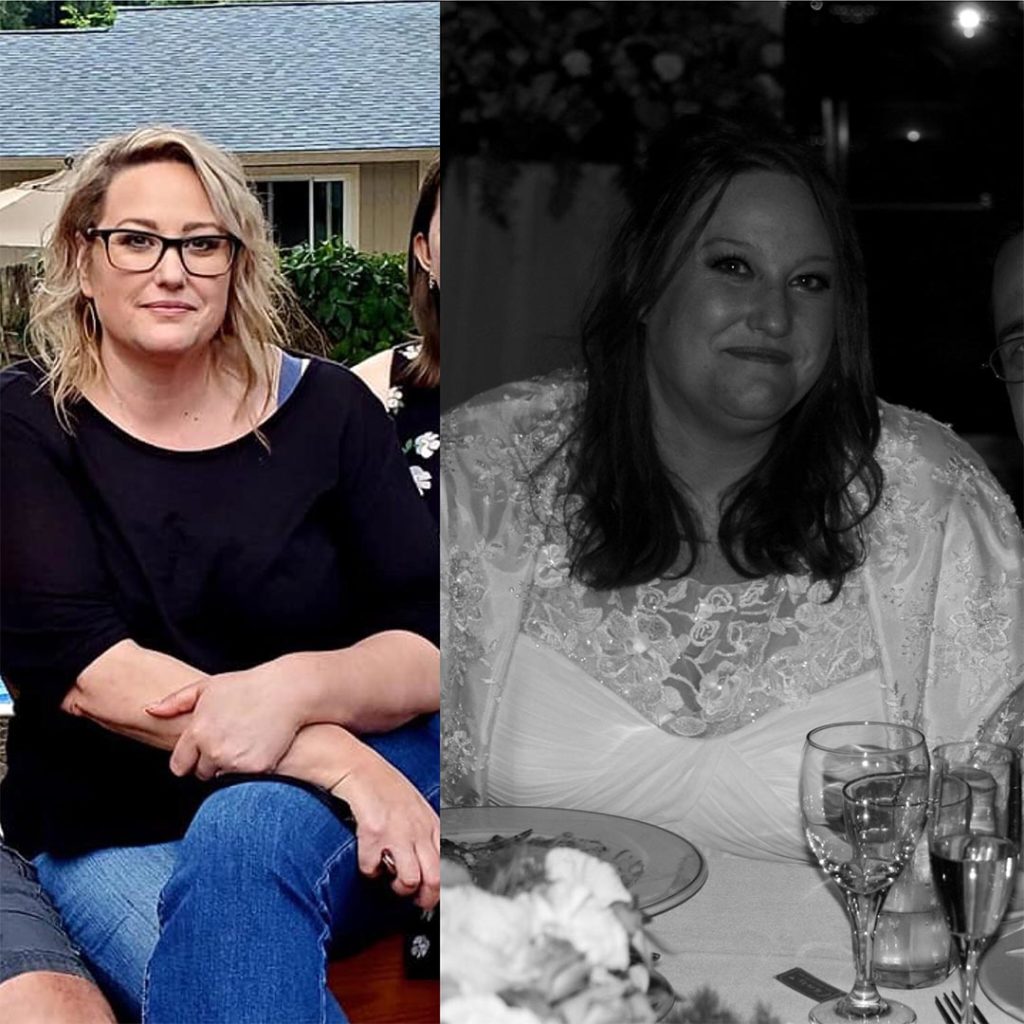 Now, not quite two years later, Brandy’s life is completely different, thanks to the adoption of the Ketogenic dietary model. She has lost 96 pounds so far, has no blood clots and no symptoms of PCOS. Her blood pressure has normalized all on it’s own. And perhaps most importantly for her, the way of eating has resolved her depression and controlled her anxiety better than any medication she was ever prescribed. She’s Keto for life. 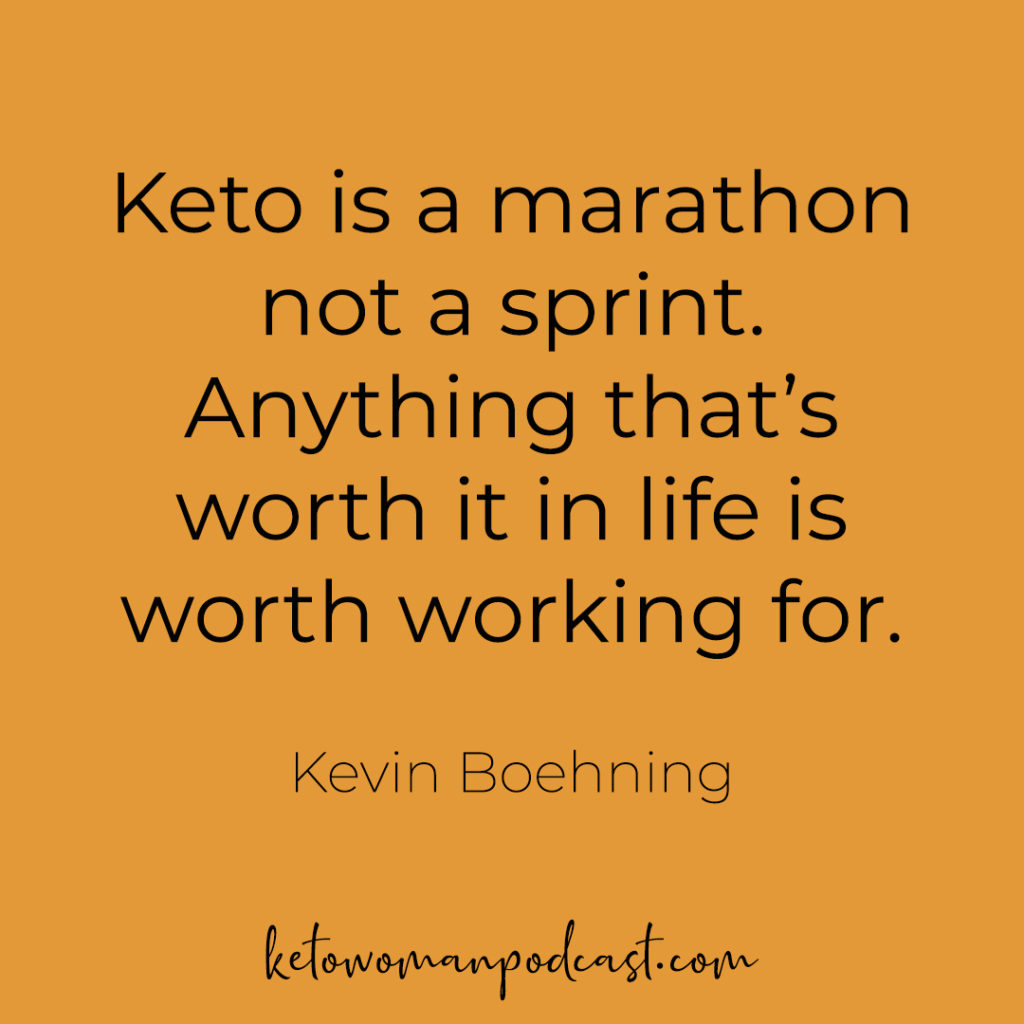 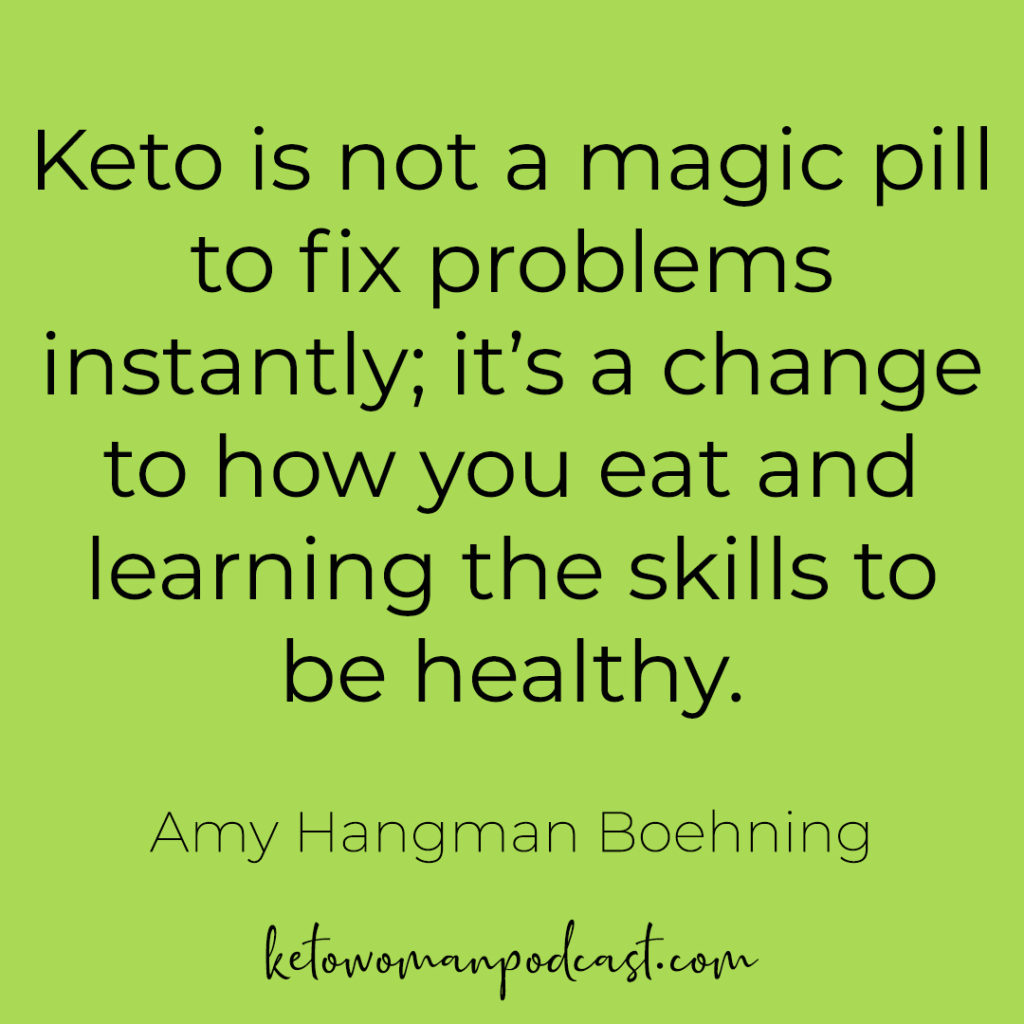 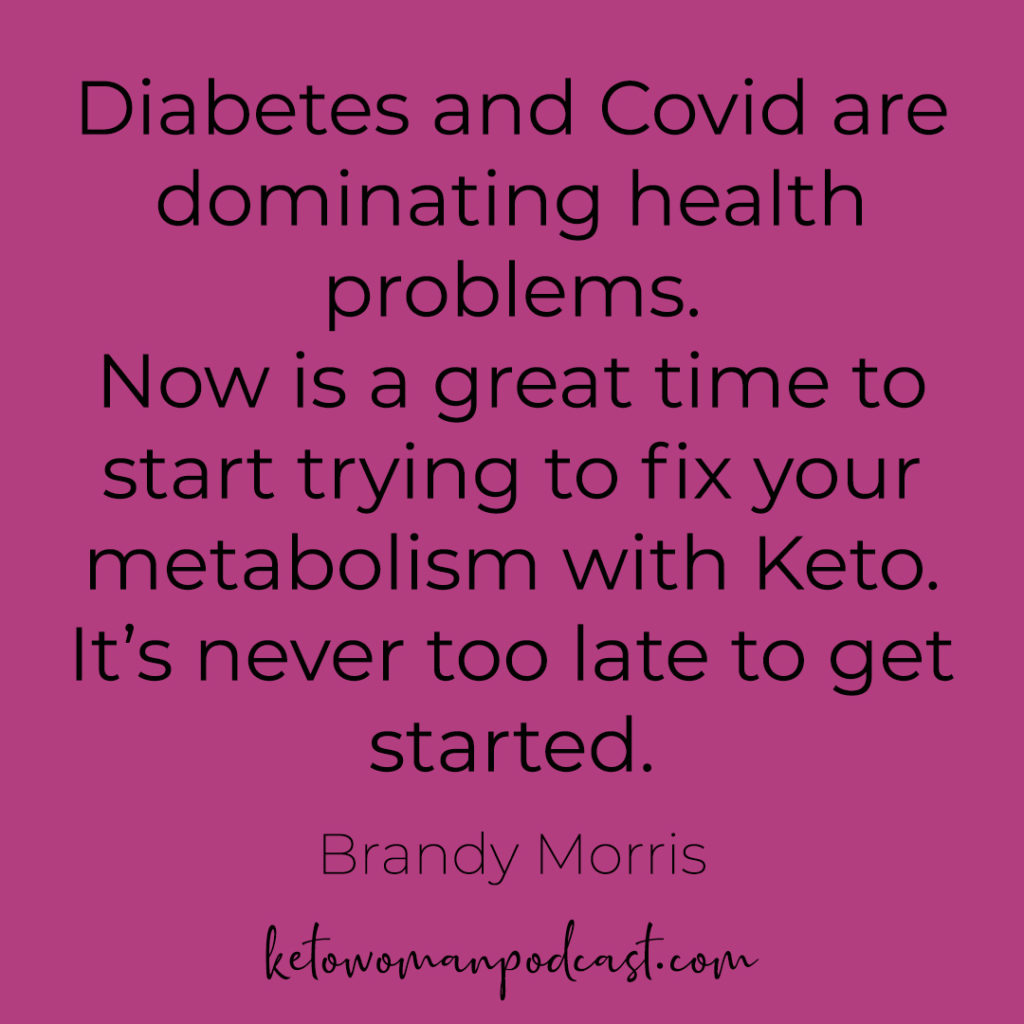 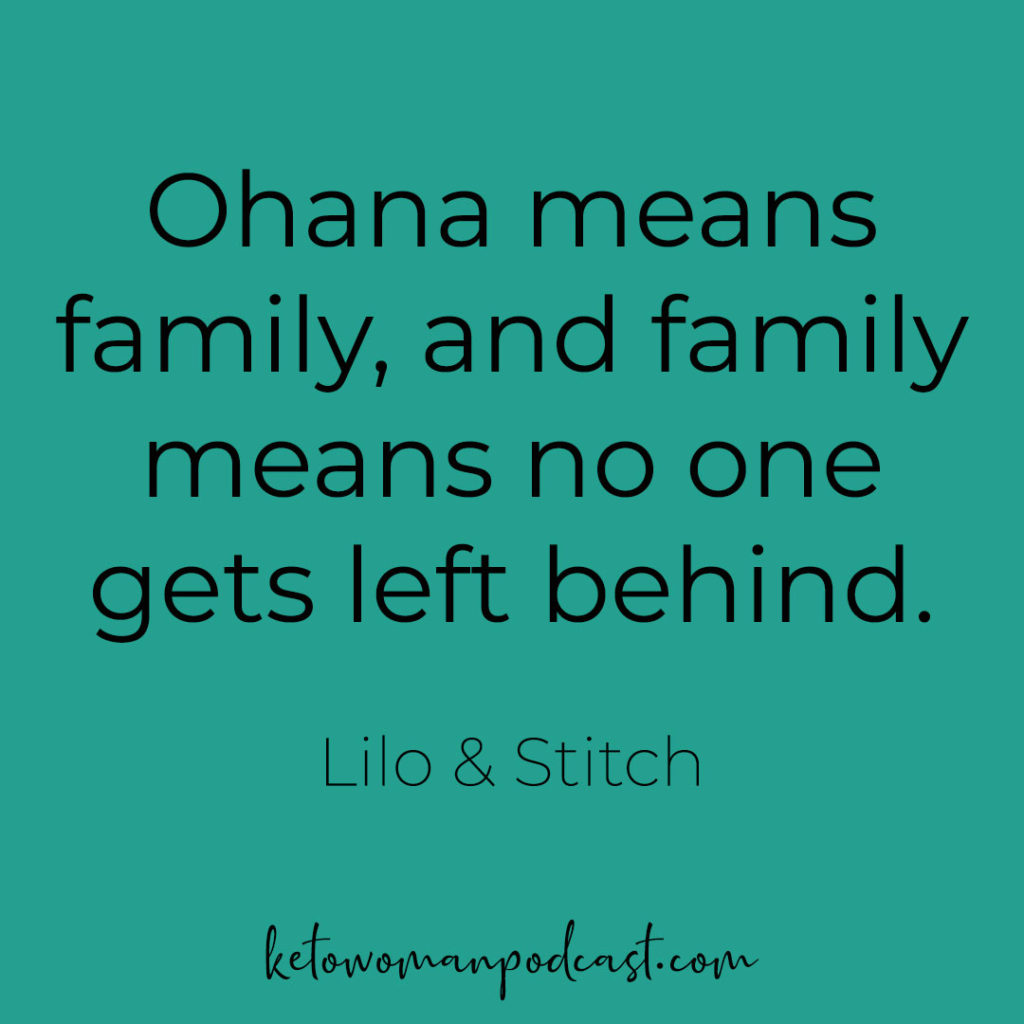