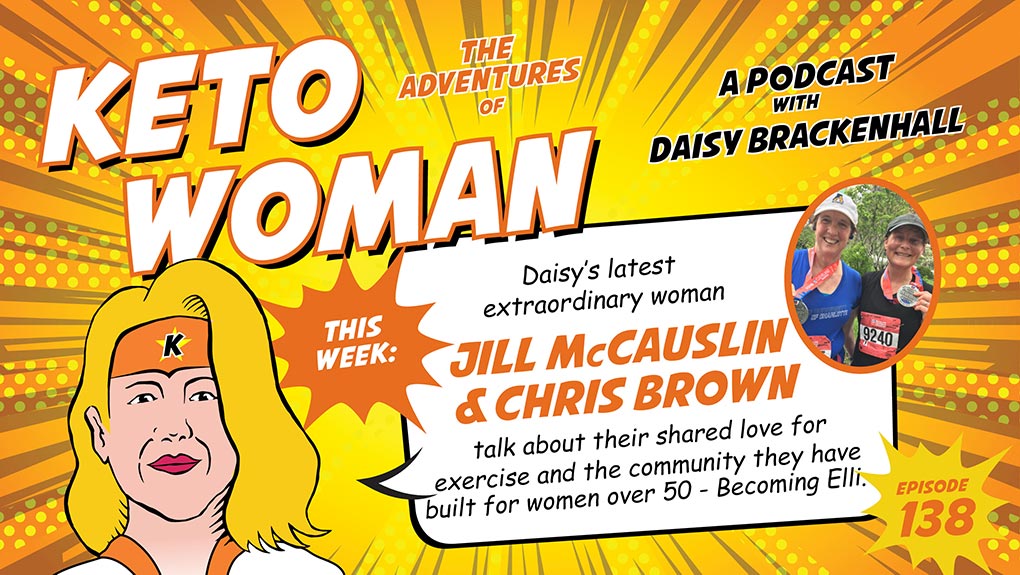 Daisy's latest extraordinary women, Jill and Chris, talk about how their shared love for exercise and the community they have built for women over 50 - Becoming Elli. They also have a podcast called Fit, Strong Women Over 50.

Jill McCauslin and Chris Brown both hit their fifties, lost weight, became fit, and discovered that running and lifting weights can be a lot of fun. They got fit in their fifties and plan to stay fit and get strong well into their sixties and beyond.

Jill and Chris decided to create an online community called Becoming Elli, dedicated to becoming and staying fit by gaining strength and having fun at the same time. They want to investigate different ideas about fitness, food, and general health. 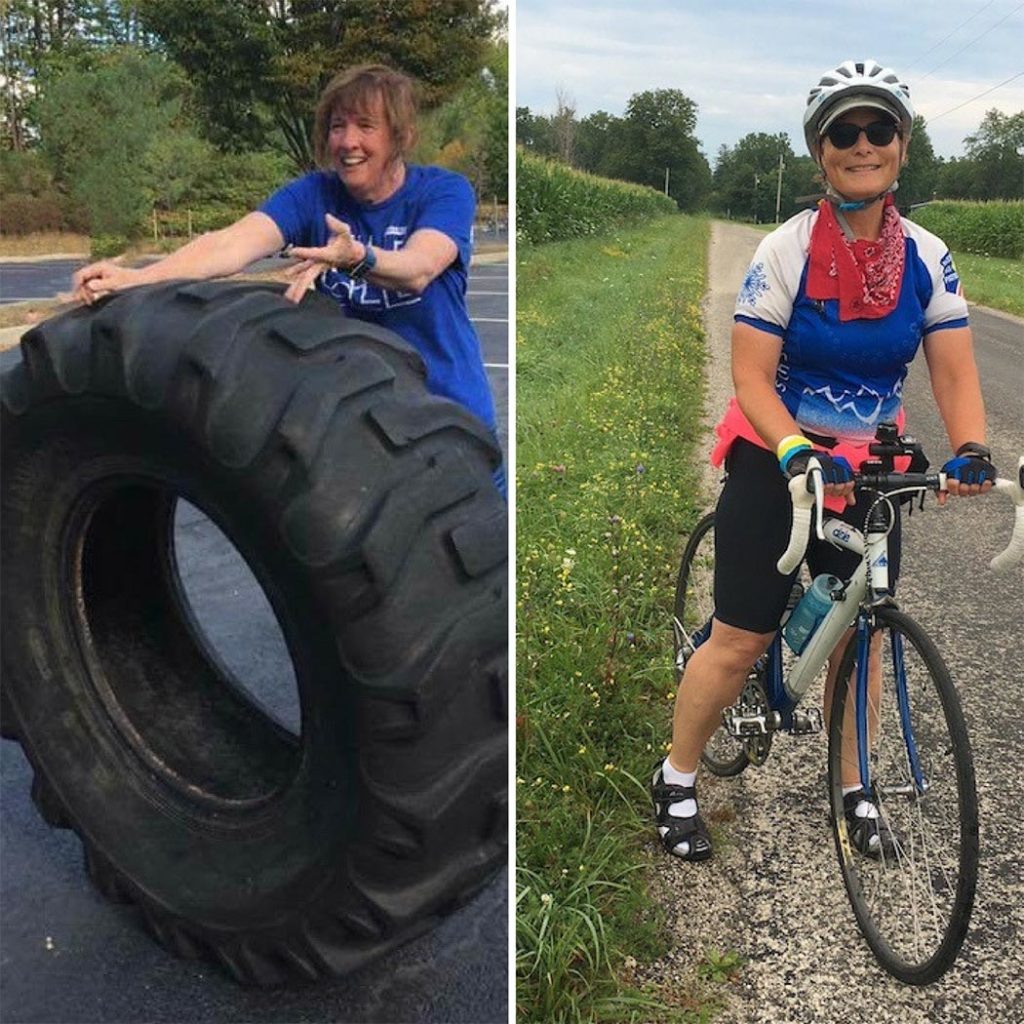 Their friendship became a great way to have a buddy for running and discussing nutrition and comparing gym workouts. One day they were discussing their future plans and discovered that they both wanted to start a blog/podcast/community for women like themselves and from that conversation, Becoming Elli was born.

Becoming Elli is dedicated to women becoming strong and fit in the second half of life. 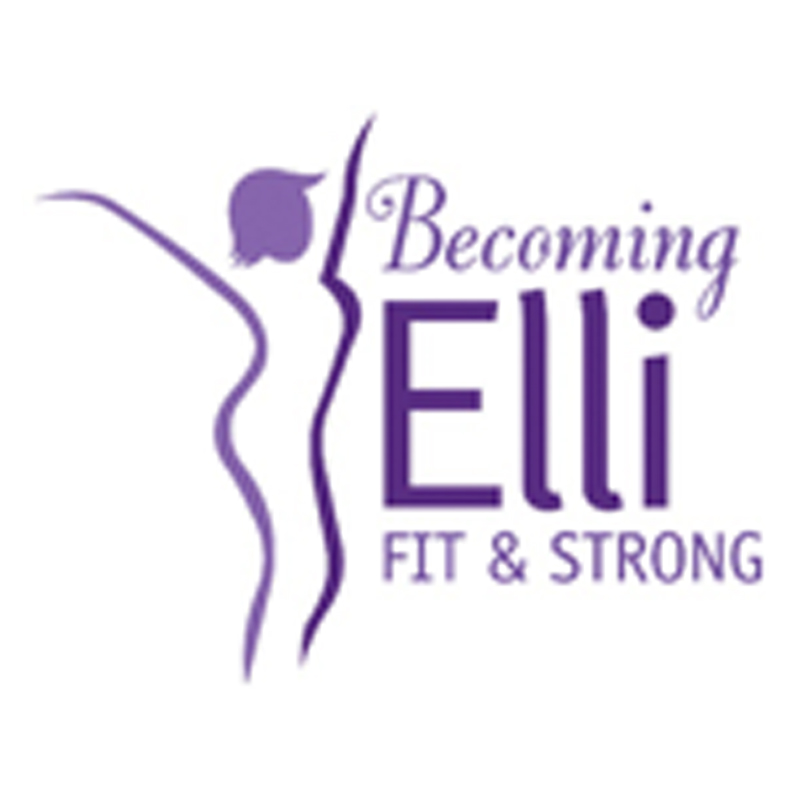 They are “becoming”, because it is a never-ending process of getting and staying fit and strong. You’ve probably never heard of Elli before, but she is the Norse Goddess of Aging who surprised everyone when she was challenged to a wrestling match with Thor… and WON.

Jill and Chris named their community “Becoming Elli” because they know that there is a whole group of women over 50, who are working together to become and stay fit and strong.

That’s about the extent of their knowledge of Elli and nobody seems to be making a super-hero movie about her. But they are inspired by Elli and think we can become like her: surprisingly strong as we age. 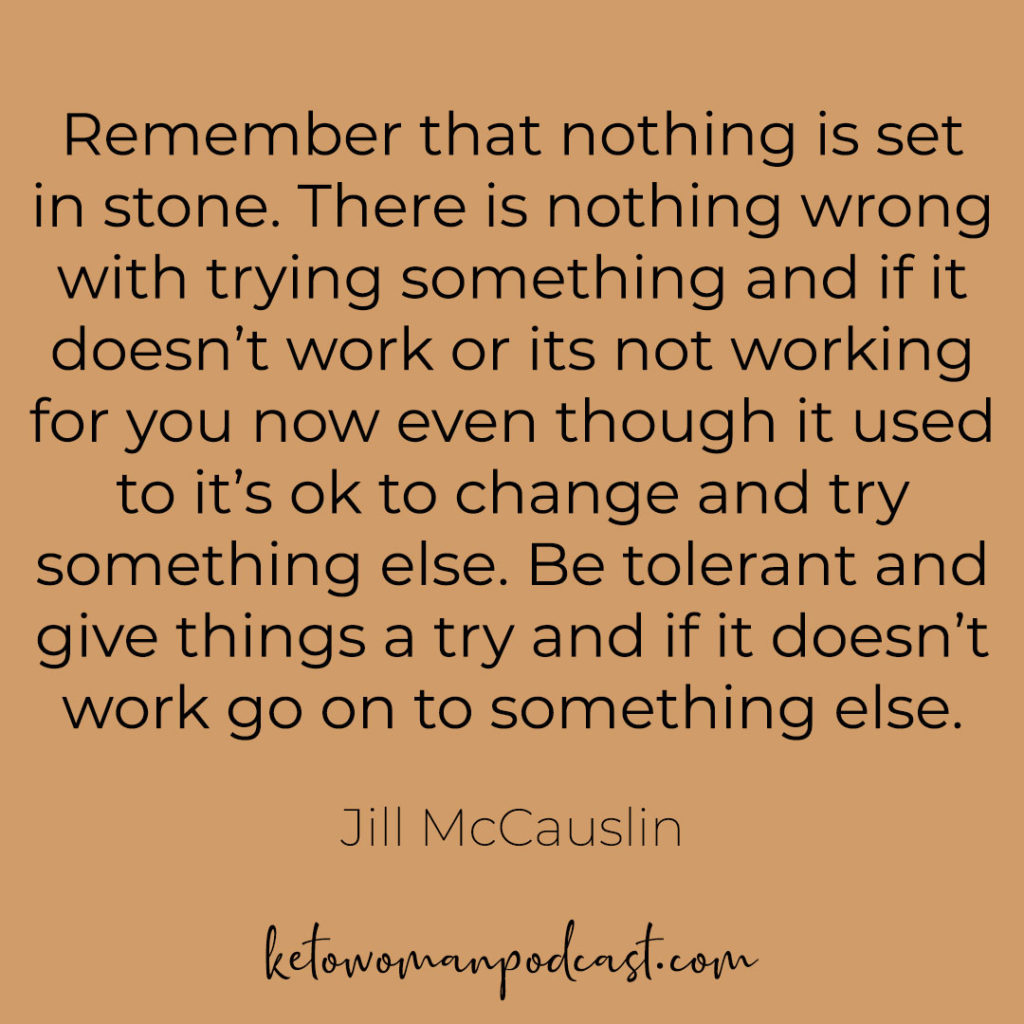 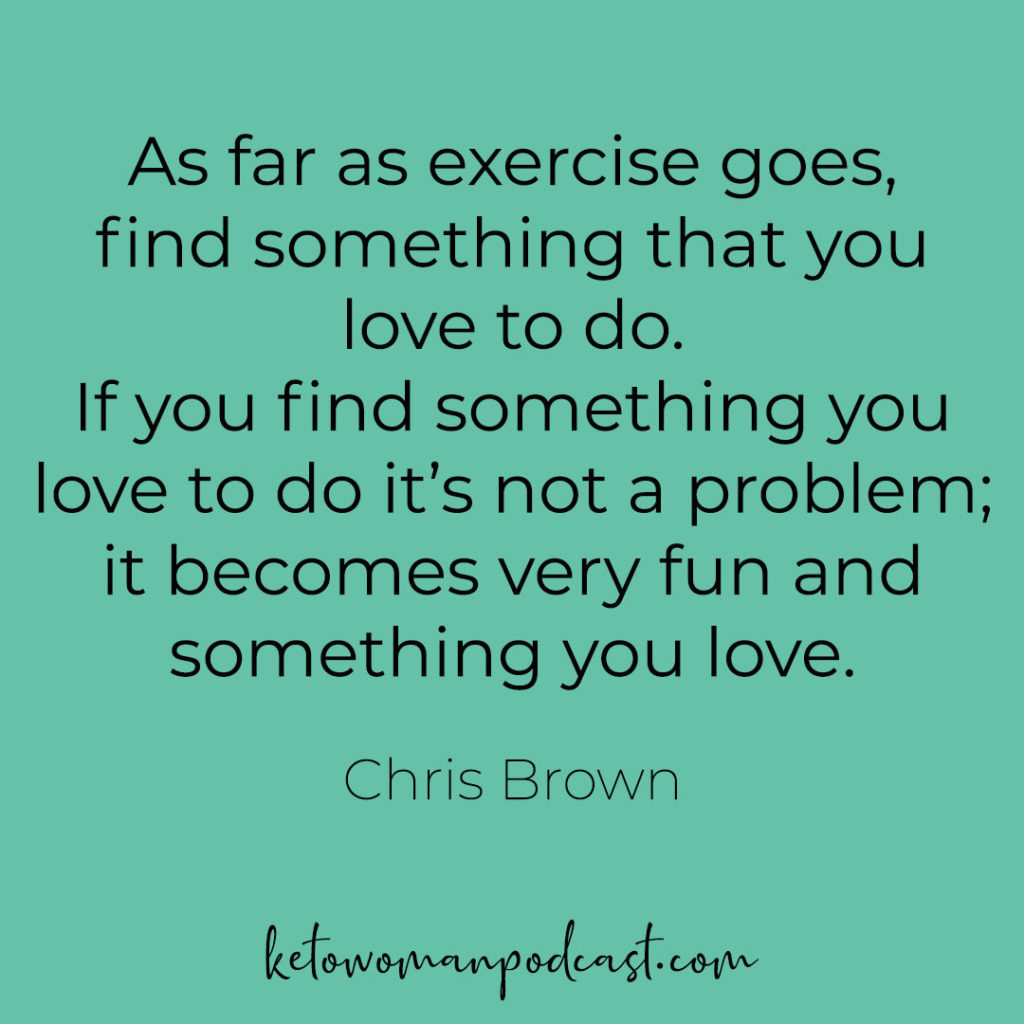 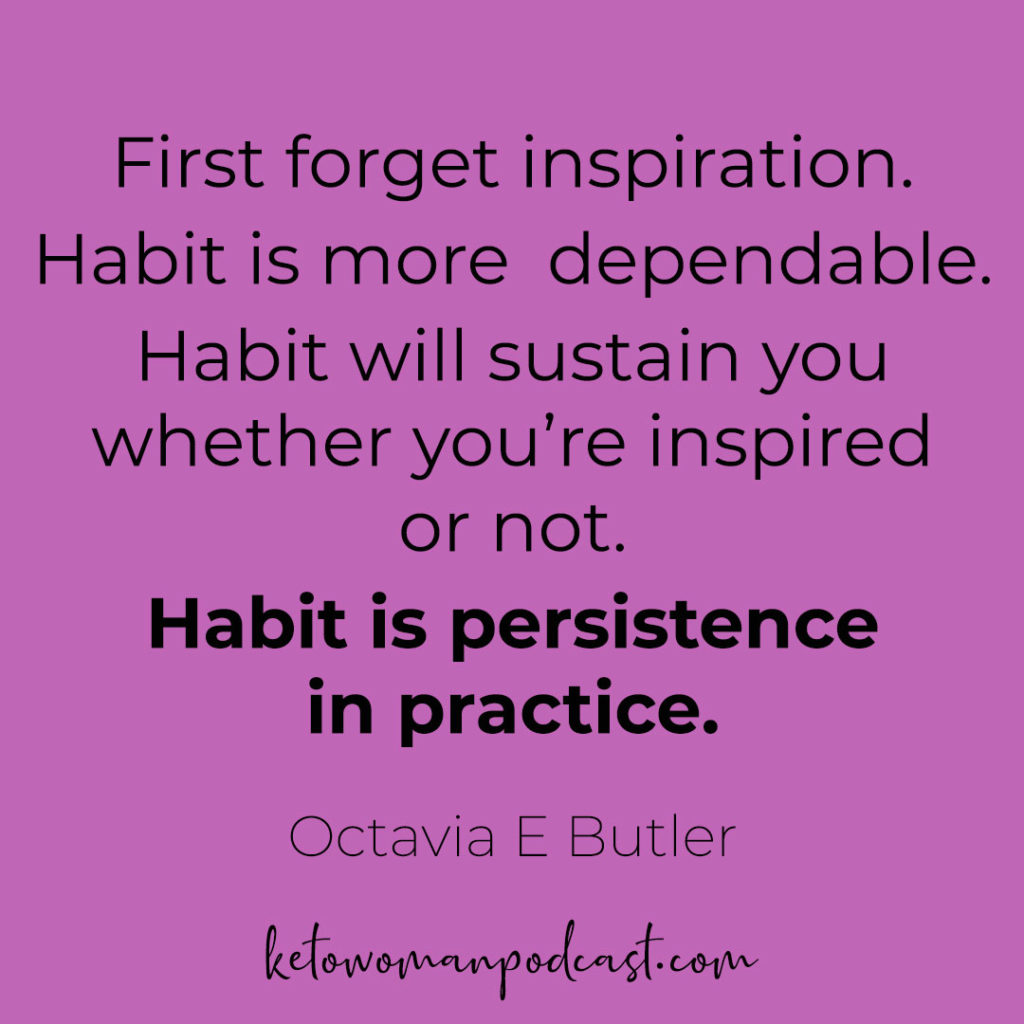