What is the longest fast that you've completed?

11 days on water only for me…and that was long enough!

(I remember cheating on day 50 with a double-piece of pizza, which found a speedy escape route from my unsuspecting Lower G.I. System! YIKES!)

See, I had read where a European Physician with Epilepsy treated himself with the Raw Milk Cure many decades ago, and never had another siezure the rest of his life…so it interested me. I had around a quart of Raw, Unpasturized Milk (Grass Fed) nearly every day during that 6 months period. That’s about 660 calories.

I lost more and faster on Keto, a decade later. Go figure…

Plus, I was hungry more often on the Milk Fast, than with KETO.

*(I am not epileptic. Just reasoned that if that guy could live on REAL Milk ONLY for multiple decades, It must be pretty good food. I wouldn’t do it again…the RAW MILK CURE, I mean… unless I was pretty bad sick.)

I just complete 72 hours, and it went really well! I’m thinking of a 5 day fast during the March Zorn Fast!

My longest fast lasted 158 hrs. Lost about 4kg but quickly gained back about 2 kg within next few days. I find it tough to go on fasts after a few days of extended fast. I am almost at my goal wt.

I did a 31.7 day Fast it was very easy for me it felt no different than a 7 day Fast
I lost 40 pounds definitely lowered my body set weight by 25 pounds

I did a 309 hour (12+ day) fast in February. I did end up a little dehydrated. During February I fasted for a total of 23 days and ended up losing 13 pounds of fat while gaining 7 pounds of lean body mass, according to dexa scan results.

My longest fast thus far is the one I am still in the midst of!
I’m just approaching 11 days complete and feel like I could keep going and going. However, I will have to break my fast Thursday evening since I will be seeing my mother for the first time about five years this Friday…planning to take her to 1200 Chopped Steakhouse in FL.
I think it’s wise to get my tummy prepped the night before!

Short answer…hoping for 13 days. Almost there.

I think it’s wise to get my tummy prepped the night before!

That’s a good idea. I usually like to break at home, just in case.

Short answer…hoping for 13 days. Almost there.

10.5 days. Big accomplishment for me.

I’m using 5 days, just to be sure, hence 12-day fasts: 5 days to start, then 7 days in autophagy to get the biggest bang for a “reasonable” investment of time. I see little point in going through 5 days to get to the real deal, then quitting immediately!!! Nope, not doing that. 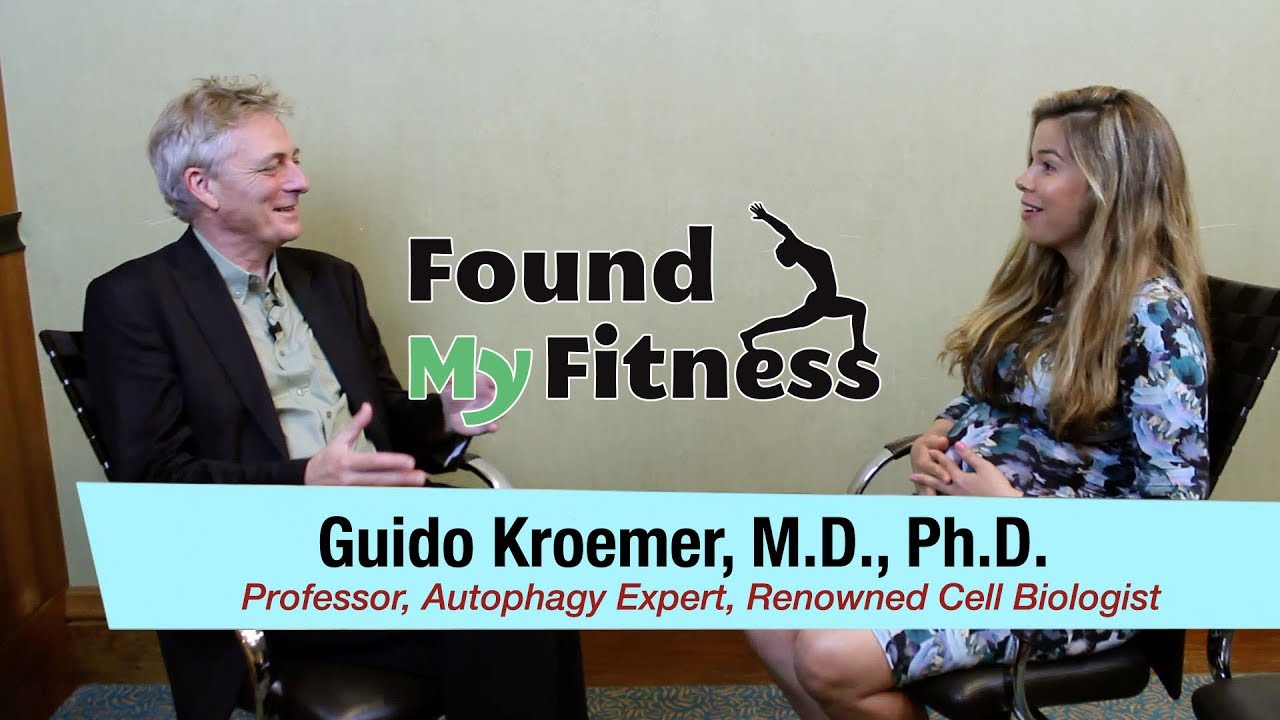 Dr. Guido Kroemer is a professor at the University of Paris Descartes and an expert in immunology, cancer biology, aging, and autophagy.

Dr. Rhonda’s interview with Valter Longo (Director of the Longevity Institute at the University of Southern California) also indicates this 3-5 day number. 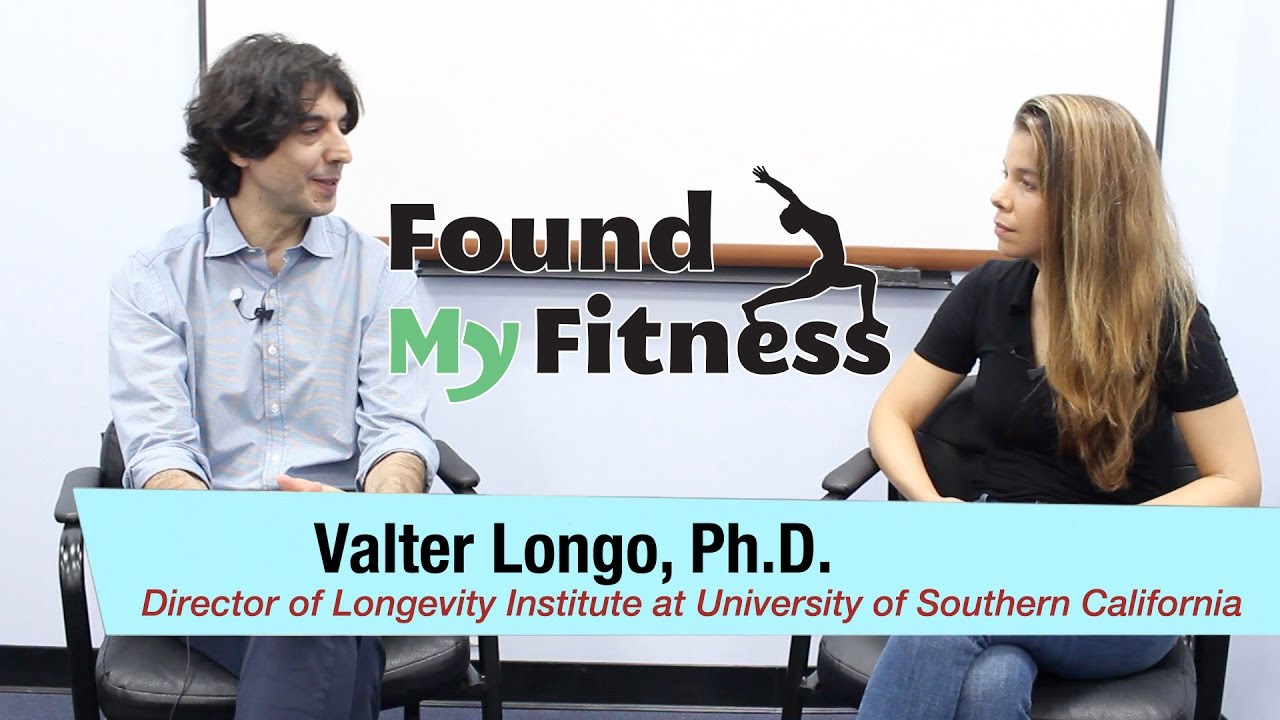 Valter Longo, Ph.D. on the Fasting-Mimicking Diet & Fasting for Longevity,...

Dr. Rhonda Patrick speaks with Dr. Valter Longo, a professor of gerontology and biological sciences and director of the longevity institute at the University of Southern California.

I just finished a 45 day water+salt-only fast about two weeks ago. Mainly for mental/spiritual/meditation/etc purposes. So I didn’t even do an official start stop weigh-in. But approximately 35 lbs lost. From slightly overweight/normal to slightly underweight.
Digestive system is still coming back online…

Still not really able to fully digest fat-- it feels like it puts a cork at the bottom of my stomach and nothing moves past! Bummmm mmer. I’ll get back to keto eventually! I think it makes a HUGE difference if people use broth or occasional fat during their extended “fast”, maybe even ACV, vs. only water and zero digestive juices flowing. My body is like, Feed me! Wait, what do I do with this? Feed me! Crap, help.

And I can’t answer your question, because I’m fasting right now and by the time I’m done it will be the longest I’ve done. I was gonna go for 3 days, but I’m now on day 4 (at 85 hours right now) and I’ll see if I can keep going with day 5 tomorrow and break it for dinner (I have a dinner out with friends at a restaurant I’ve been looking forward to try). I’ll have an egg before we head out to break it softly (and hopefully avoid the dreaded diarrhea). I’ve been increasing the length of my fast slowly over the past 2 months (I was already doing 18/6 IF for months before that and have been keto for more than a year). Started with 24 hours, then 36, then 48, then 60’ish… you get the idea.

And this time, I added a workout at 72 hours… Ran 10.5k yesterday night. Got a PB! I wasn’t expecting that! Yay for fasting!

Looking forward to participating in the forums more!

My longest was a 14 day fast a few months ago. I used water and pink salt only. It was smooth sailing AFTER day 3. I stayed busy and wasn’t hungry. Walked 20 minutes everyday. Felt great with amazing clarity.

This was my third extended fast. Reading Dr Fung’s fasting book greatly helped me coast through these fasts. It seemed like he was right there coaching me.

Now one of my friends is seeing what keto and fasting are doing for me. She is reading about it and wants to try it.

I have been exercising my fasting muscle and feasting in between for these last 86 days. I am trying to repair my metabolism wrecked from decades of traditional CICO dieting. Since i started Das feast cycling (Thanks Jason and Megan), I have not really lost much weight but have lost 4 inches in pant size and look and feel great! Weight lost? marginal… fat lost? Probably a good bit.

I am now going for a really extended fast to turbo charge autophagy and fat loss. Can I make it to 20 days? Who knows - but I will surely try my darnedest👍🏼

I am on a fast right now that has lasted 9 days.

My skin is tighter and smoother than it was before I started.

Boy, i’d Like to know how you were so very fortunate. I am fasting from Tuesday dinner to Tuesday dinner. I have only been supplementing with salt and potassium. There is no question that my skin is looser and actually quite dry. Perhaps I should try adding some of your supplements.

I had thought about adding some Natural Calm to my water and then was afraid the bit of stevia would wake up my insulin.

Just finished a 7 day fast this morning. On day 6 I did a 12 mile hike a felt pretty good, but that evening was pretty hungry. Found it interesting that I’m pretty sure my metabolic rate dropped the last few days–on days 4 & 5 I was a little chilled at work and my resting heart rate dropped about 5 beats. Broke the fast this morning with a couple of boiled eggs and strawberries and then had a bigger lunch.

I had thought about adding some Natural Calm to my water and then was afraid the bit of stevia would wake up my insulin.

Just FYI there’s a N Calm without stevia. I’m not looking at the package right now but I am pretty sure mine doesn’t have any sweeteners at all.