Wow, I read this correctly? You lose weight when you eat more calories?

What foods are those?

Items that raise your insulin. a lot of protein can but it’s slow it’s much less than carbs and some people don’t have any insulin reaction to protein

what E said is true for me…days I eat alot more food is when I usually drop about a 1/2 lb or so. I love it, I eat alot and the scale gives me a treat…could take a bit for the scale to give it up, but it does, but I get lower and lower slow but sure on that nasty scale. All the time just eating as my body asks.

The foods that raise insulin levels the most are carbohydrates and sugars (certain sugars also pose additional problems for the metabolism). The reason is that carbohydrates are just glucose molecules arranged in different ways, so they raise the blood sugar to levels that the body finds dangerous. The insulin response to that elevated blood sugar brings with it its own set of problems. Chronically elevated blood sugar and insulin levels are damaging to the body over the long term.

In the context of a high-carbohydrate diet, protein has an insulin response about half that of carbohydrate. In a low-carbohydrate context, however, the insulin secretion is matched with an equivalent amount of glucagon. As long as the ratio of insulin to glucagon stays low, we remain in ketosis and stay healthy.

One of the jobs of insulin is to clear glucose from the bloodstream by stuffing it into our fat cells and keeping it there. When insulin drops, the fatty acids can be released from the fat tissue to be metabolised. So whether you are eating a ketogenic diet in order to regain your metabolic health, or simply in order to lose weight, you want to keep your insulin low. And the easiest way to do that is to keep carbohydrate intake low.

Now, fat, the remaining macronutrient, has almost no effect on insulin secretion (all food has to have some effect on insulin, or we would starve to death, but the effect of fat on insulin is the bare minimum required for survival). This makes fat the macronutrient of choice for replacing the calories lost when we stop eating so much carbohydrate. Weird as it may sound, eating fat helps us lose fat, because our fatty acid metabolism increases to use up both the fat in our food and the excess fat in our fat tissue. However, if we restrict calories, the body will do its best to slow down our metabolism and hang on to our fat stores, in order to get us through the “famine.” So again, paradoxically, we need to eat enough food in order to lose fat.

This is why we say that the hormonal effect of food is more important than the number of calories we eat.

IMO you are over exercising. This causes your body to produce cortisol. Cortisol is the stress hormone. See number 1.

I agree with the other postings. I think you are overtraining and not providing your body with enough food for recovery with all the fasting. 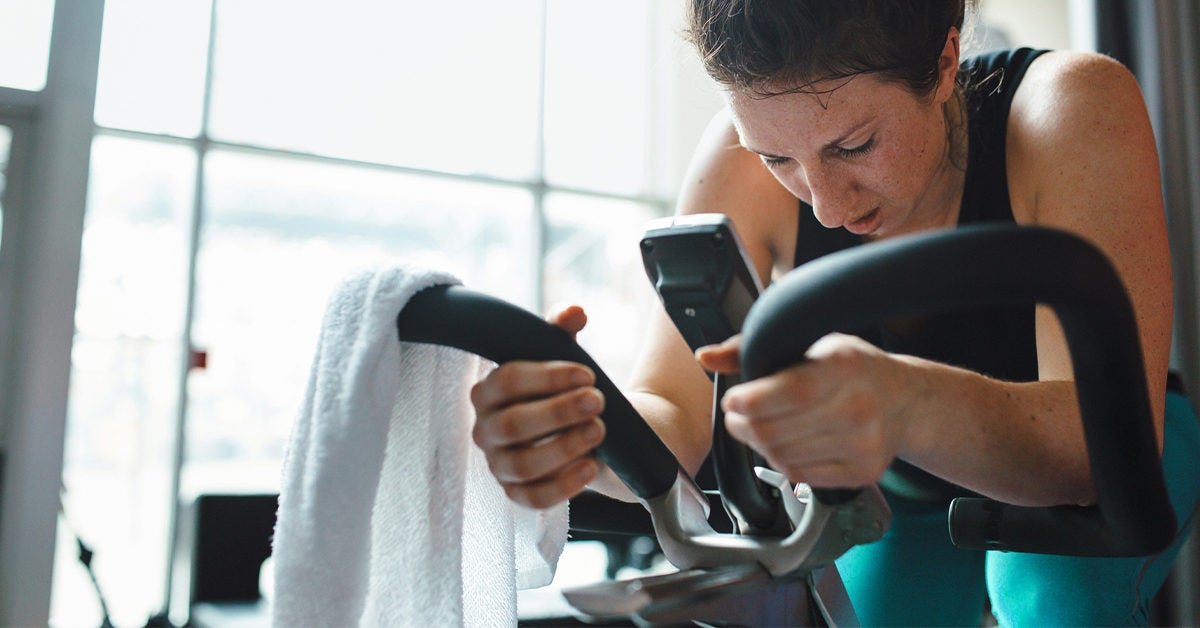 Signs of Overtraining: 13 Tip-Offs and What to Do

Overtraining occurs when you work out strenuously without giving your body a break to recover. We'll discuss what to look for and what to do.

I go to the gym 3-5 days a week. My workouts never exceed 1 hour. I usually take a couple of hour long walks in the heat. If I am tired, I skip a day. I limit my high intensity days to 1 maybe 2 days a week. This is what I do and everyone is different. Unless you are skipping vegetables for health reasons I think you should add some green leafy vegetables to your diet. I am not a fan of having “skip days” but occasionally increasing your carb count can also shake up things. Normally I eat 10-15g a day. On occasion I will bump this to 30-35 using nuts, maybe a couple of bites of dark chocolate. Another thing, I dont drink alcohol.

My body is pretty efficient. Changes help me both with diet and exercise. For me this isn’t a diet but a lifestyle. I still need to loose another 15-20 pounds. But if I live out the rest of my days where I am now I wouldn’t be upset. The 50 pounds I have lost this year was preceded by 18 months stuck at the same weight. Honestly, I wanted to get smaller then but I never thought I would arrive at that weight. Right now I am at a weight I haven’t seen since the mid 90’s.

In closing, one thing that I believe that people dont discuss enough it how weight is tied to emotional peace and stability. When you are joyful about yourself it makes weight loss much easier. If I were you, I would back off for a while. Don’t fall off the wagon but take a week off at the gym, eat some new things that are keto friendly and be happy with where you are.