The Next Frontier - Keto Ice Cream

An ice cream maker would be fun to try.

I’ve simply used a cheap hand mixer, set on high. Takes about 5 minutes to whip up the heavy cream into whipped cream peaks/valleys. Then a spatula helps me pack it into the casserole dishes, cover top with plastic wrap, and pop into the freezer. Easy as can be.

Best to introduce other ingredients sometime before that happens

@SomeGuy Read the link in my post immediately above yours. You will find it most enlightening.

Thanks! It looks really fascinating. I skimmed it quickly but will come back for a thorough read-through.

FWIW, regarding the “overrun,” I’d guess I’m reaching around 100% - a doubling in terms of how much volume the whipped product occupies in the bowl vs. the liquid cream I started out with. Of course, no sugar, so there’s that key difference in terms of final consistency/mouth feel.

If you’re whipping cream into ‘peaks/valleys’ I suspect you’re getting more than 100% overrun! I’ve used a blender on cream and got butter as a result. This is really a science experiment par excellence. 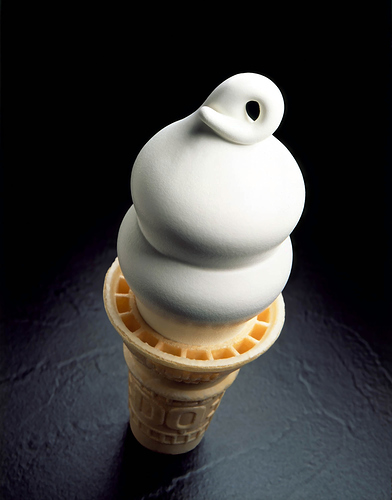 Just looking at that machine, I can definitely see an obvious quality difference. I really like that it has a stainless steel bowl and attachments. I ran into a bit of a problem with my last batch of ice cream and could have definitely used a higher quality machine to remedy the issue. My machine has plastic parts but was only about $60. I will definitely follow your experiments and which machine you actually end up with.

OK, so I tried (Super Bowl “party” with the family) the All Day I Dream About Food link for “ice cream”, using the version without an ice cream maker (you whip the cream and add, then freeze). I added the vodka. It was OK.

I had made it into a rectangular “log” using my meat loaf pan. Had a strange texture. Hard to cut, but then not a great texture if you didn’t let it out for 15-20 minutes before eating. A fork kind of “cracked” through it. Not scoopable, though maybe if you left it out a while, it would be.

Michael, you have your work cut out for you.

It really does need the ice cream maker. What doesn’t fit in my small ice cream maker, I put into popsicle molds and I really enjoy it that way too. But it is not “no churn” as it states.

I used to have an ice cream maker…but I never used it, so we tossed it.

I can see where bubbles could help.

I tried another piece last night, and decided I’m tossing the rest.

I think there’s more to it than just the air bubbles. The mechanical action changes the molecules or something. I sure never had success with no-churn recipes. Ugh.

On the other hand, having something I could eat for my own birthday or with others (assuming we get to see people once covid ends) would not be bad. But do I want to invest in something for 1-2 times per year?

If I had (er, have) no off switch for something, I’d avoid it.

If you’re thinking once or twice a year, something like the Cuisinart ICE is good. And fairly cheap. I used to have one. 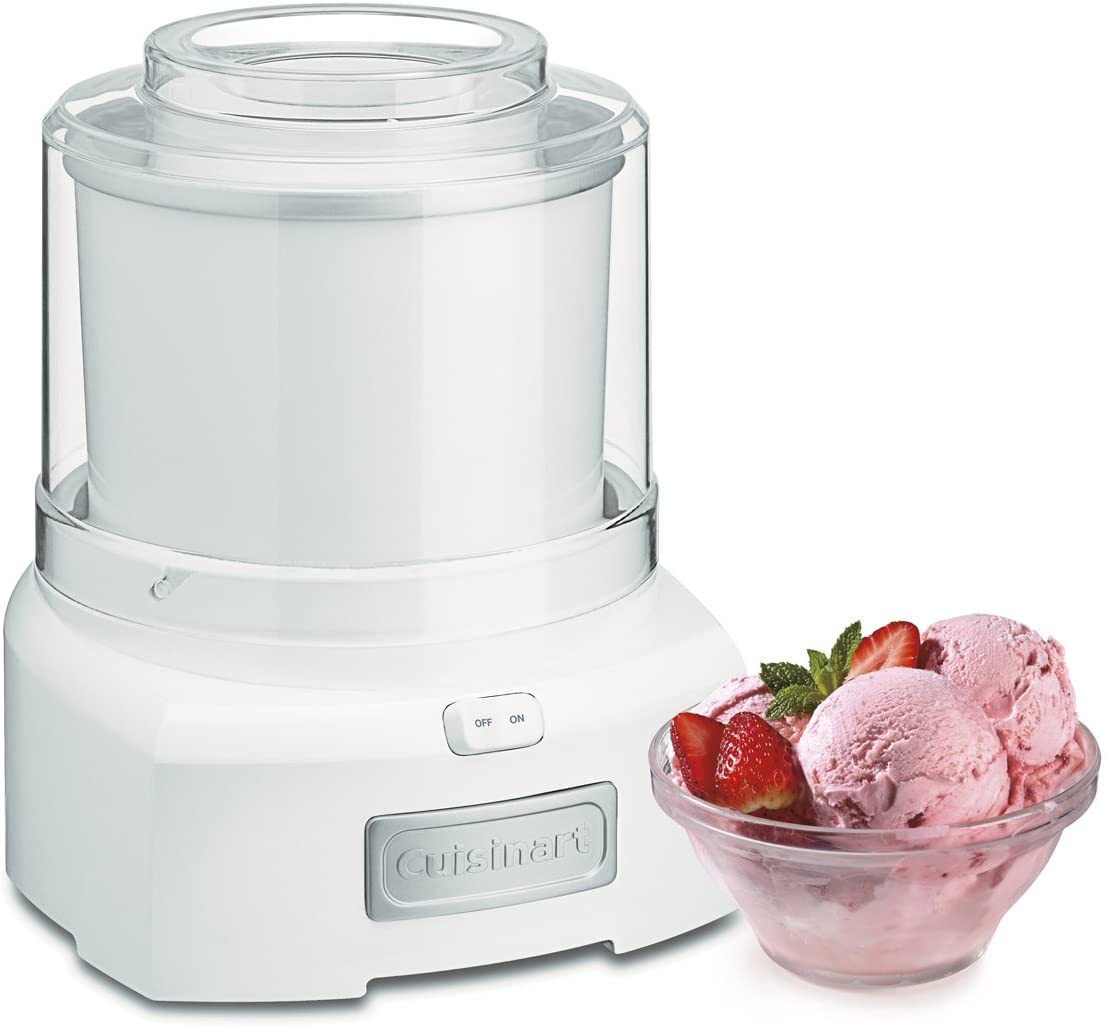 Ok, so Sunday (of the US’s Super Bowl…not so super, though), I had two slices of this stuff, sweetened with Swerve. I had a horrible time going to bed and at night, having digestive issues and also a weird “coldness” that affected my “brain”. It was like my brain was being affected by “cold”.

Now, that could have been because I had a lot I don’t normally have, including hot peppers stuffed with sausage. Have those 1-2 times per year, but also had fried low-carb tortillas (never made those before), etc. Many possible causes of this.

The last two nights, I had a slice of this stuff. It’s not bad if you leave it out to get warmer. However, both times, I had that cold feeling in my “brain”, and one time had digestive issues.

So, until Michael develops ice cream without fake sugar, I’m going back to just infrequently eating “real” ice cream, which has none of these effects. Since I eat real ice cream less than a handful of times per year, it’s a tradeoff I can handle.

I made my ice cream but it actually had 10g erythritol for 2 portions (about 350ml? that I totally ate at once this time)… I know I could skip that as I did it in the past but I don’t have a proper rum now, unfortunately (or any other normal alcohol). But the inferior almost-rum kept my ice cream from becoming hard and the mascarpone and whipped cream with the yolks are a good combo taste wise. So it was a success. I won’t do it in the near future - or I make a smaller amount, I can’t afford all that extra fat.

So I don’t think it’s hard to make a nice ice cream without a machine (and even sweetener or something more sugary than cream but it depends on the person very much) but of course, tastes are different.